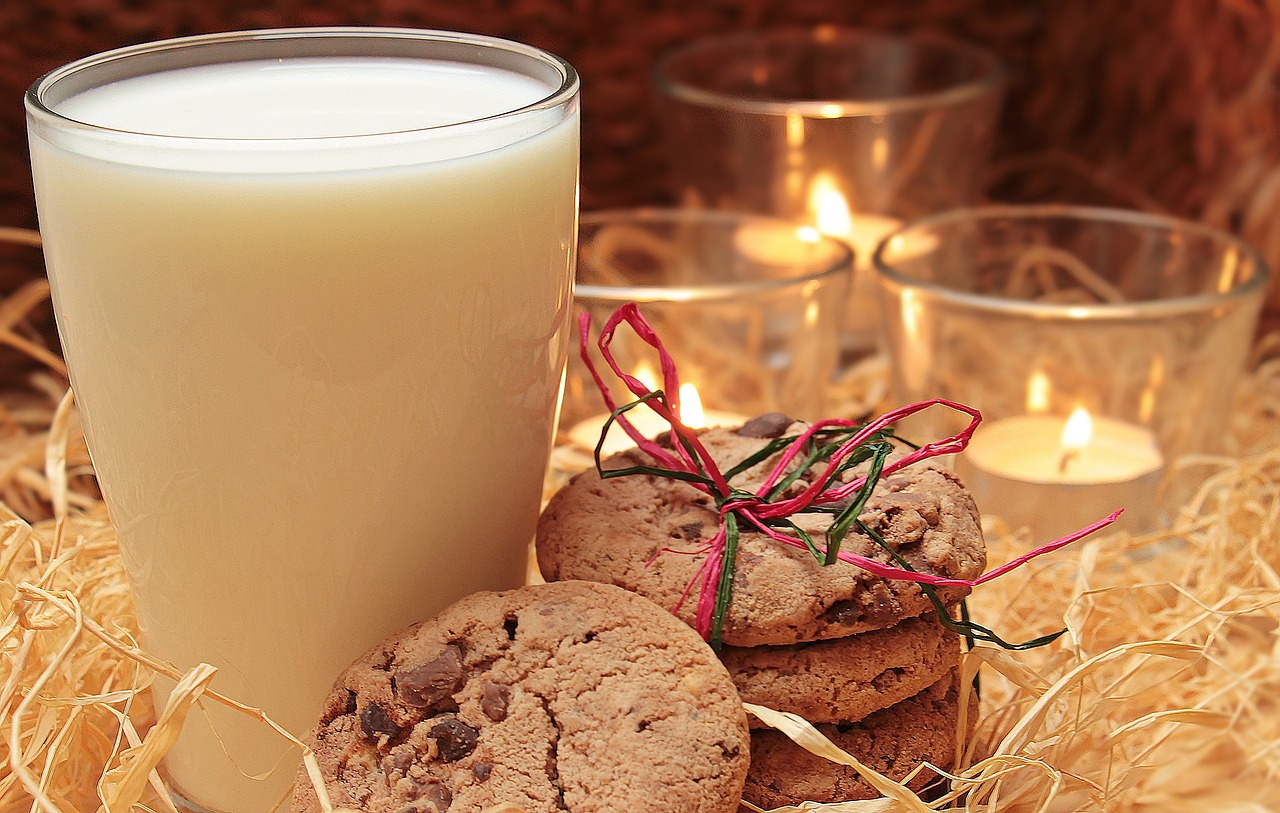 With December starting next week, I think it is totally permitted to start talking about Christmas now, right? If you’ve got little ones, then you might be planning a trip to a Grotto to see Father Christmas. I have seen it doing the rounds on a lot of blogger’s winter bucket lists, so I know it is a popular thing to do.  I have done it with my two since they were quite small. Max went with his cousin when he had just turned one. His cousin was having a great time but Max, not so much. The photo we got was hilarious, though!

You might wait for a weekend or until the school holidays and fit it in before the big day. But where are some of the best places to find him this year? Stagecoach have been able to track down his schedule and find where and when you can find him. So here are is a quick breakdown of where you can fin Santa this year. 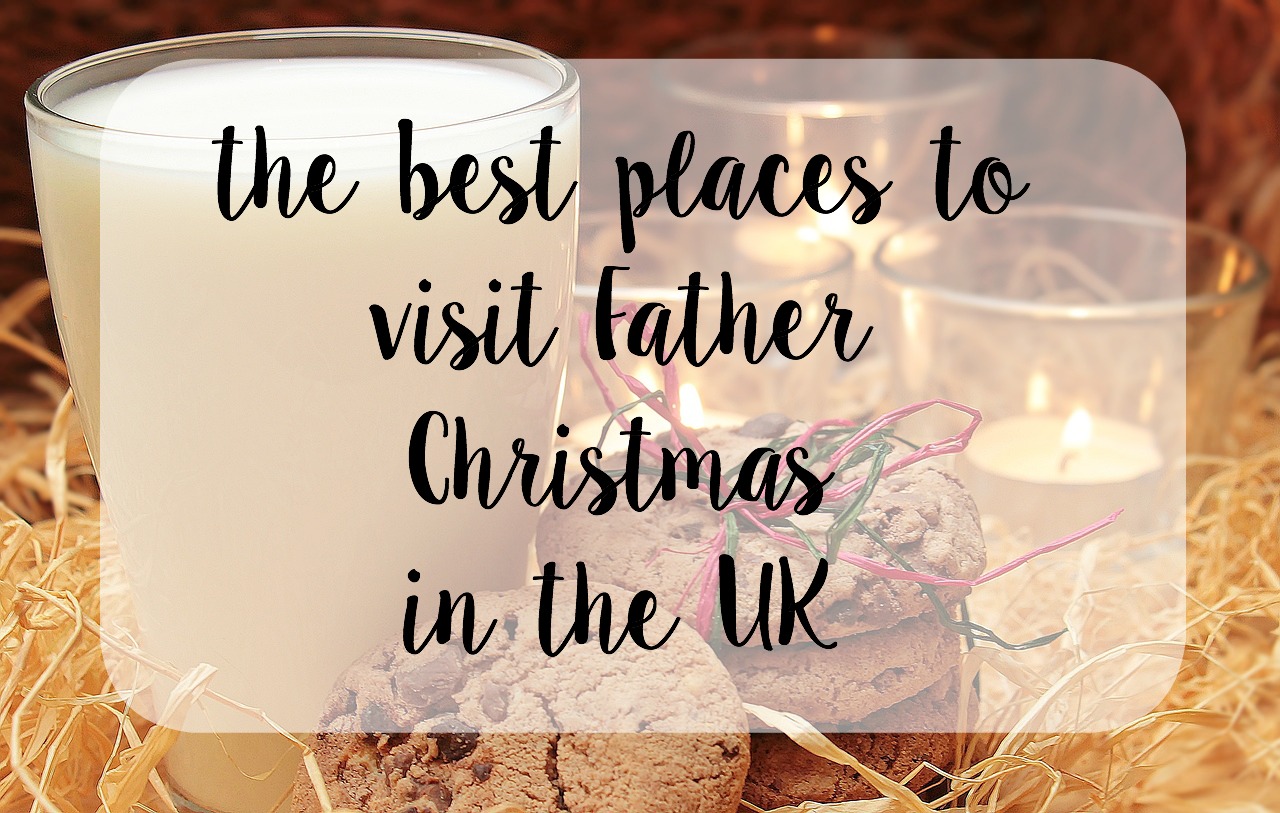 Father Christmas and even some reindeer will be heading to the north East of England soon. So if you’re based up there, you can let him know what you’d like for Christmas.

He is already at the Intu Metrocentre, Gateshead since 12th November 2016 and he will staying until Christmas Eve (the he’ll ahem to head off to make some important deliveries, of course). If you visit here, each child will get a free Playmobil gift, which is pretty good.

He will also be at Beamish, Country Durham. I remember going on school trips here when I was little! Father Christmas is there already until Christmas Eve, so there’s plenty of time to get your wish lists to him. There is also a winter fun fair and an ice skating rink too, so makes a goof day out for everyone in the family. It is open every day from 10am to 4pm.

What better place to visit Father Christmas than Hamleys in Manchester! He will be there from this Saturday until Christmas Eve. They do it in group sessions there, where the kids hear festive stories, write a wish lists and of course meet the man in red himself. They’ll receive a goody bag and there are a few treats available too. Booking online is advised for this as you need a set slot.

You could also try out Cheshire Reindeer Lodge if that is closer to you. You’ll get to meet some of the reindeer too, as well as some fun elf shows. There is a fairground and donkey rides; the latter being pretty fitting for this season. Entry is available from 10am to 6.30pm each day.

If you are up in Scotland, then you’ve got a few options. Santa Land, Edinburgh is a pretty good spot. It is near the Christmas Tree Maze and Santa Train which are already there. He will be there until Christmas Eve and each child gets a gift.

Hamleys, Glasgow is another fab place for a visit. Much like the Hamlets in Manchester, there are lots of fun and games going on in the store. As well as a visit with Father Christmas. He is there from between the 26th of November and the 24th of December. However, it’s expected to be a busy event – so you’ll probably want to book online!

Santa’s Grotto, Leicester Square – Leicester Square is always pretty fun and vibrant at the best of times, but even more so at Christmas. Father Christmas will be in a grotto at the centre of the Christmas market and vintage Speigeltent. Entry to the area is free, but you’ll need to book tickets for Satan’s Grotto. The event is already running and will be until 8th of January, 2017. However, you’ll only be able to see Father Christmas at certain times, so book online to avoid disappointment.

Winter Wonderland, Hyde Park is somewhere that I am desperate to go this year. I have lived in the south for over 8 years now, and have never been! Amongst winter markets and ice skating, you’ll find Santa Land. There are toys, rides and the grotto. The kids will love it! Entry is free, and the grotto is open from 10am to 6pm every day. The event is running already, right up until the 2nd of January.

Admission includes a rise on trains and activities. It’s priced at £15 for children aged 1-15, which includes a gift from Santa, and £15 for adults. It is best to book online for this one.

I’m sure there are lots of other places close to you too. Do you think you will plan a trip?