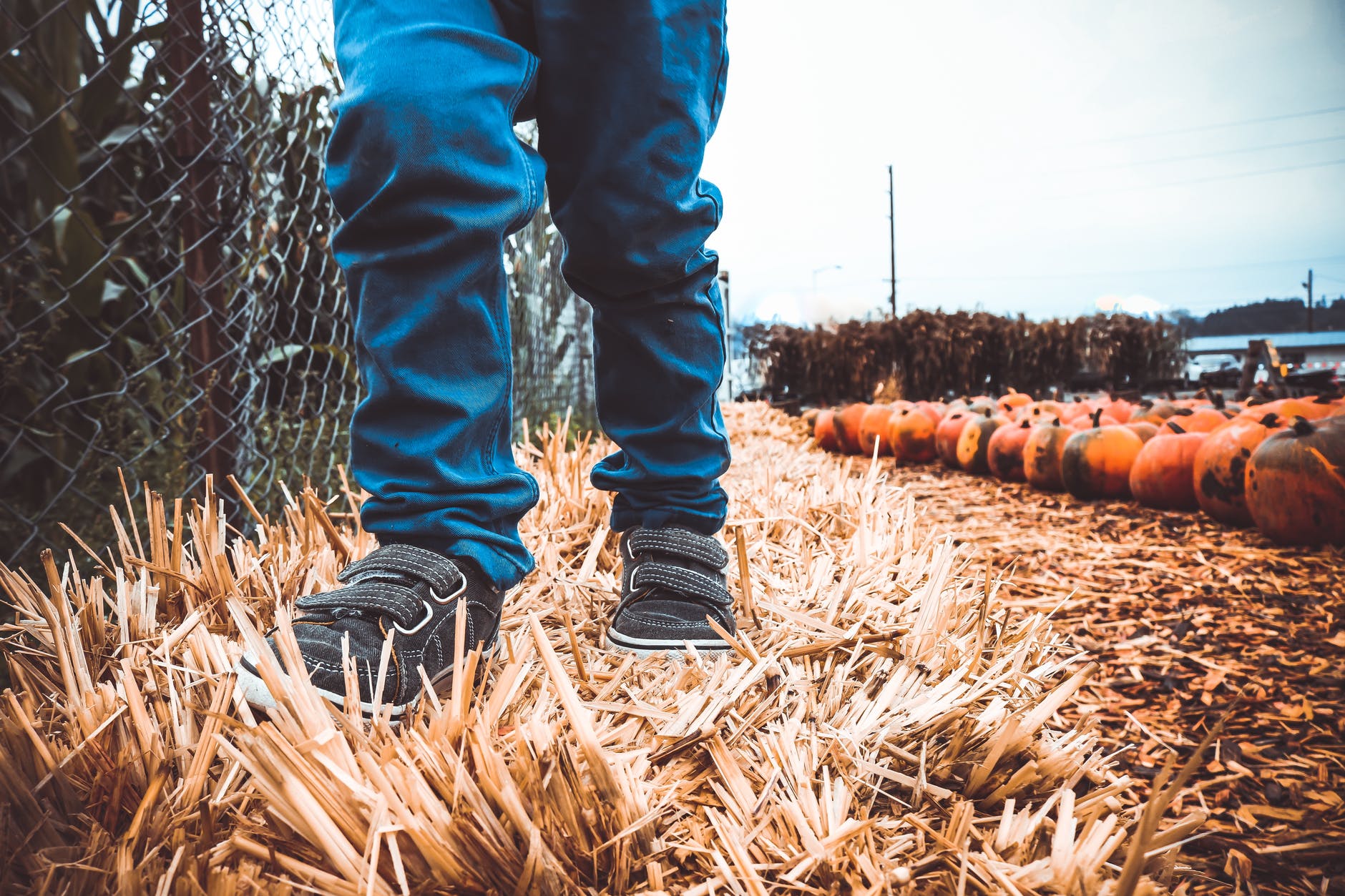 Well, first of all Happy Halloween! We’re in the last day of October and I can’t quite believe it. However, as much as it has flown by, I have been loving all things autumnal and pumpkin spice. I have been making pumpkin pies (Livia’s Kitchen has a healthy recipe to die for), as well as all things spooky and Halloween themed.

Half-term was probably one of the highlights, where I took a week off (well, kind of), so that the kids and I could spend some quality time together. We went to London Zoo, attended a Halloween party, and enjoyed days out in London. I’ve been loving Netflix and all of the shows that are coming back on (we may have binged-watched Stranger Things 2 this past weekend). It has just been a month of loveliness and cosiness (though the less said about what was meant to be our trip to the Caribbean that had to be postponed because of the hurricanes, the better).

So here are some of the things that we have been loving this month:

Like, not actual gunpowder lol, but the series on BBC One has been immense. I find this whole time period pretty fascinating as it is, but this has been particularly well done and I found it really interesting. And I must add, that I have been surprised at how little I actually knew about it all. All I kind of knew growing up was that Guy Fawkes wanted to blow up the Houses of Parliament. But I’m not really sure if I knew the reason why, plus, he was just the person guarding the gunpowder that got found first. I’m not justifying what they wanted to do, but when you understand the history behind it all more, it makes sense that there was such uprising.

Be warned, there are some pretty gruesome parts to the show (c’mon, it was medieval England). But all in all, I really enjoyed it. It also helps that Kit Harington and Tom Cullen were the leads, right?

We have a thumbsucker in our house. My daughter has been sucking her thumb from a very early age (literally a couple of weeks old), and never wanted a dummy or anything else like that. I think at certain points it can look really cute to have a thumbsucker, and she has used it in the past to soothe herself. I even know now that she is getting tired when the thumb goes in her mouth. But with it being less than a year until she starts school, I thought that now would be the time to start to wean her off it. Which is where Thumbsie comes in. 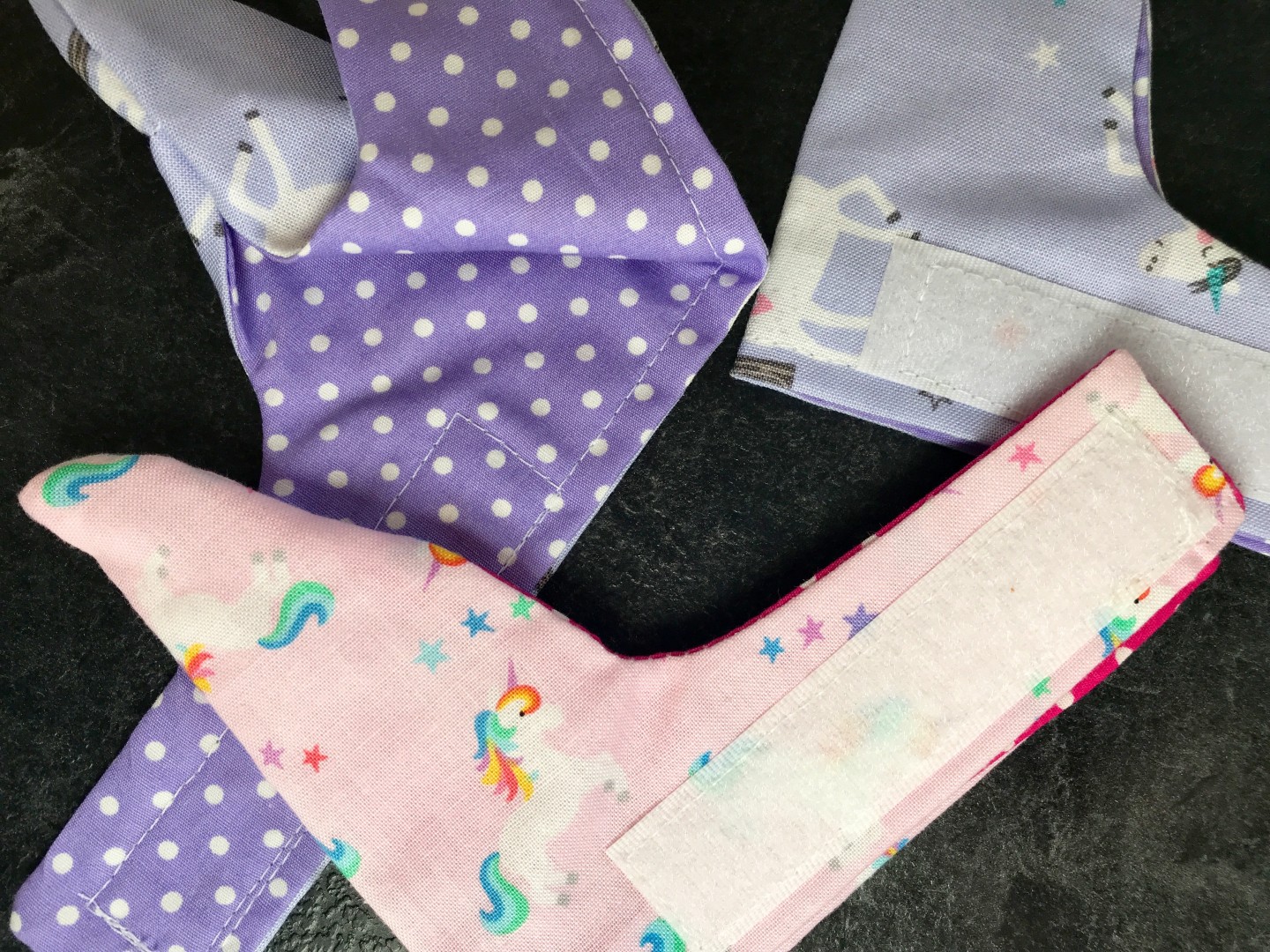 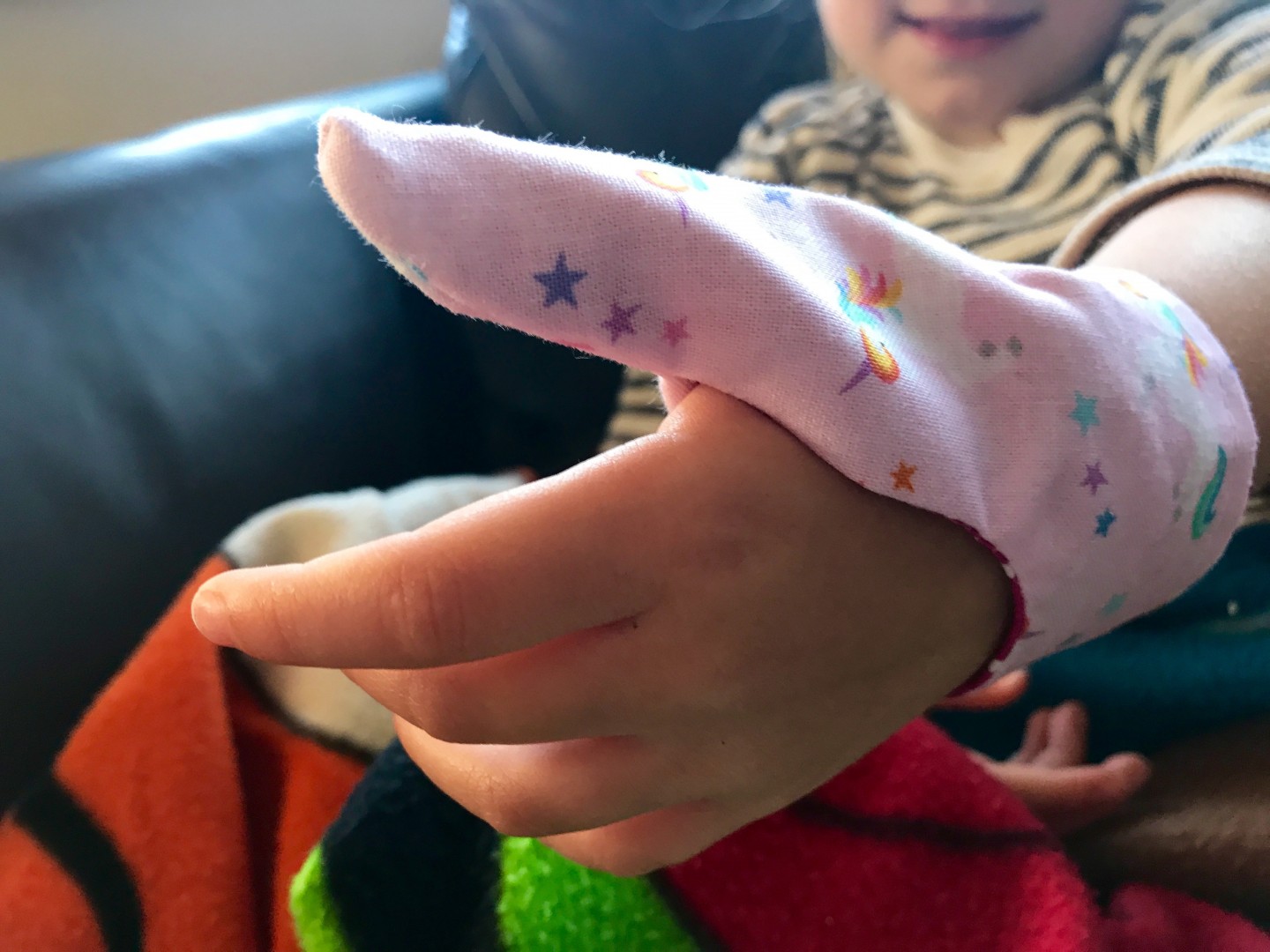 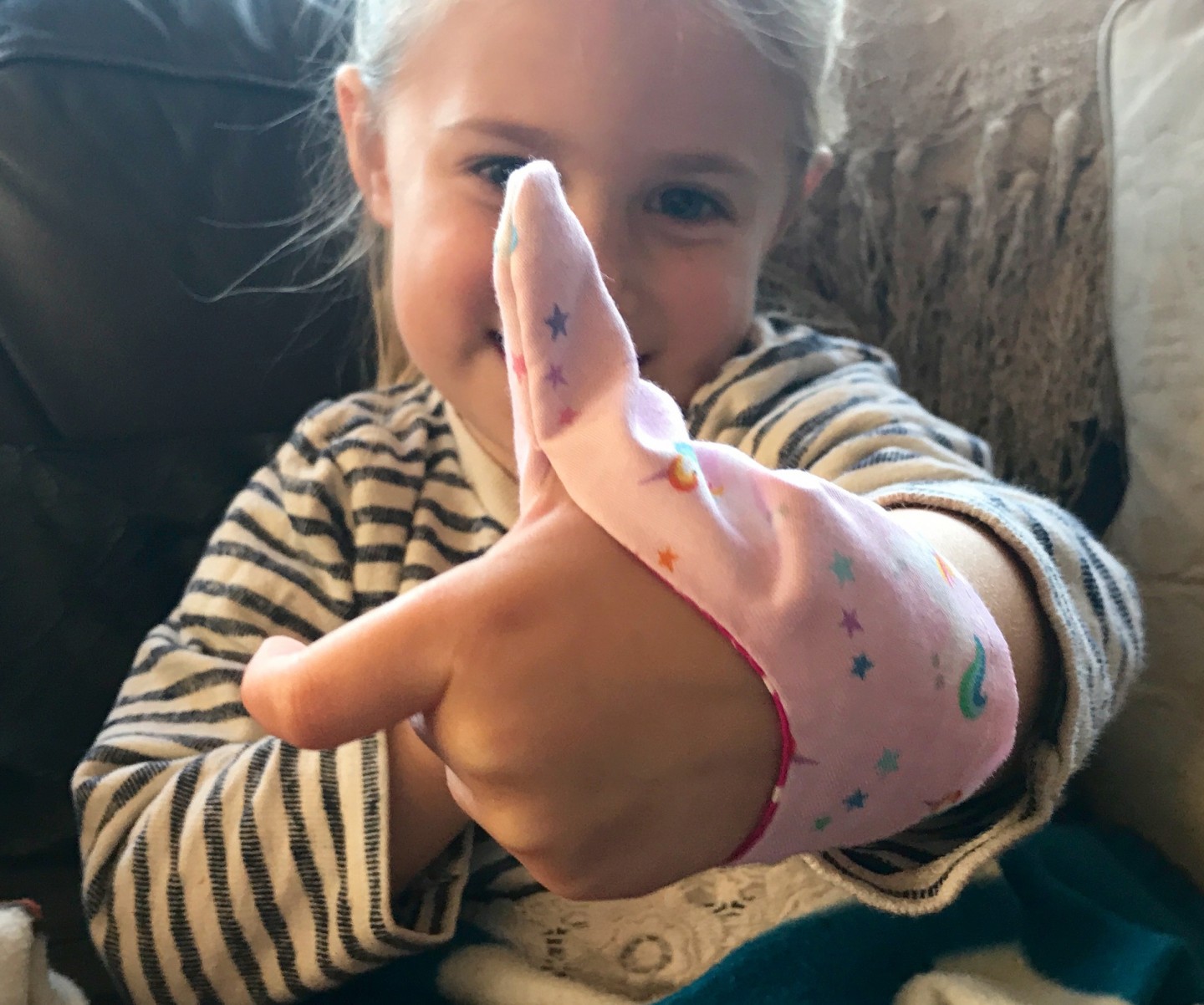 After choosing a design that Chloe liked, we have been using the thumb guard each day to make her more conscious of when she sucks her thumb. You can use a reward chart too, but I thought introducing it slowly would be good for her (she is still only three and a half). She has loved wearing them and liked the pretty patterns. She was rather pleased that she got to wear some and her brother didn’t! But after a while, Chloe discovered she could take them off (they are currently secured by velcro). So my only improvement would be to make them with a button or something more difficult for younger ones to do (at least for the smaller sized Thumbsies where younger children will be wearing them). We will continue with it, though; it has worked really well at night time which is great news. Chloe has been realising that she doesn’t need her thumb to get to sleep.

Thumbsie make thumb guards for thumb sucking, as well as for fingers if you have children that suck their fingers. Prices start from £9.55. We have been using for two weeks and have seen an improvement for sure.

If you’re looking for some great swimming goggle that don’t leak or steam up, meaning you can have

a good swimming session, then you need some of the ProSwim goggles from swim freak in your life. We have been using these over the past couple of weeks, specifically my son, and he has been so pleased. For his swimming lessons he has grown so much in confidence in the water. But he hates it when water seeps in the goggles. He was so pleased that these don’t! They goggles have a silicone seal to make sure that the goggles don’t let any water in, which he thought was such a cool feature. They are comfortable to wear and don’t fog up when they are put on. 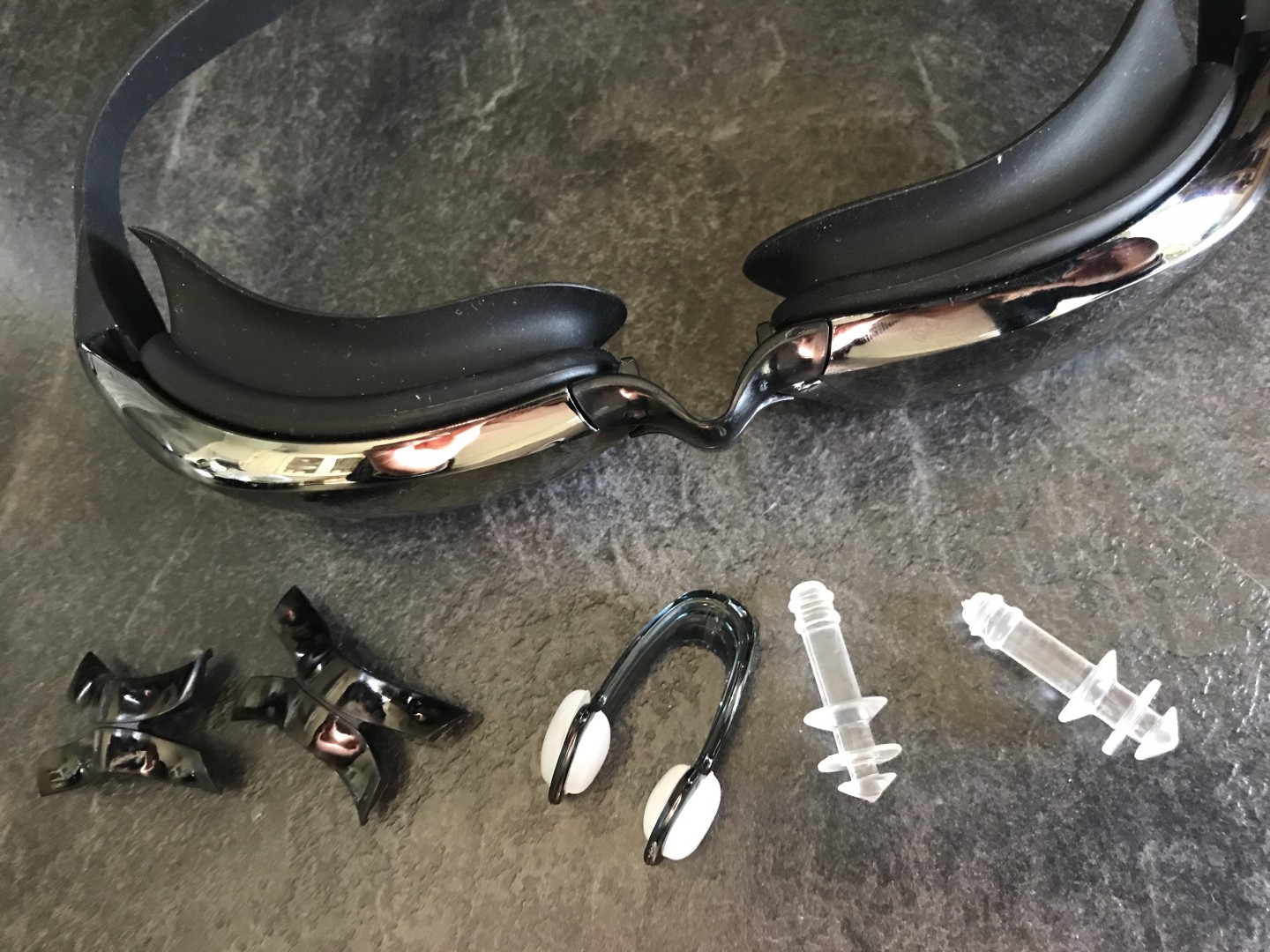 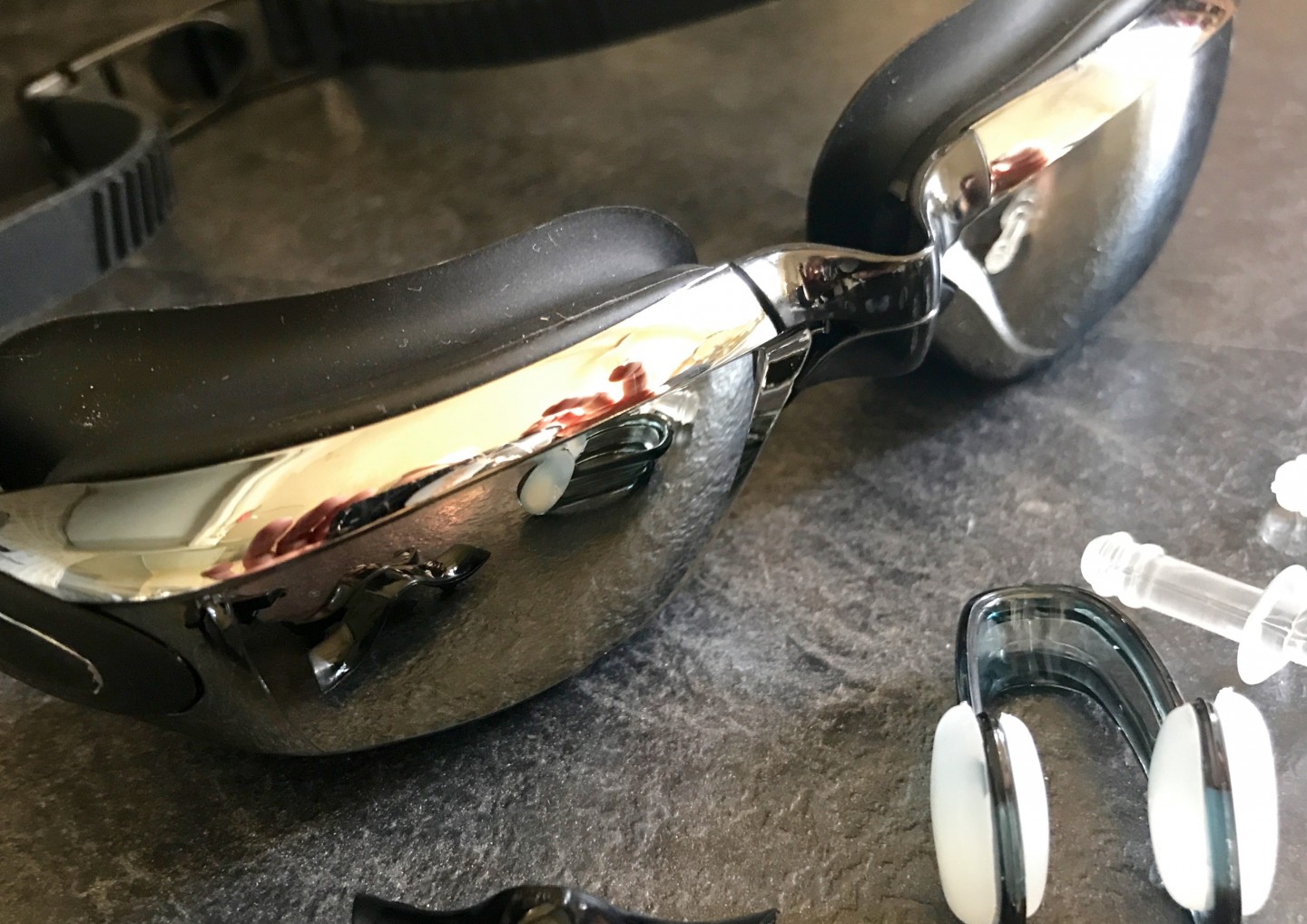 From my point of view I like that the strap is easy to adjust and it has a clip on the back too, making them much easier to pit on, rather than pulling over your head. The mirrored design is really cool too. Can’t think of anything to improve on; really pleased with them and would recommend.

The adult goggles cost £22.99 and the kid’s range cost £12.99 (use the code ‘first10’ to get 10% off). I think they are worth the money, though and you get a free case, nose clip, ear plugs, and interchangeable bridges, to make sure that it fits everyone in the most comfortable way. 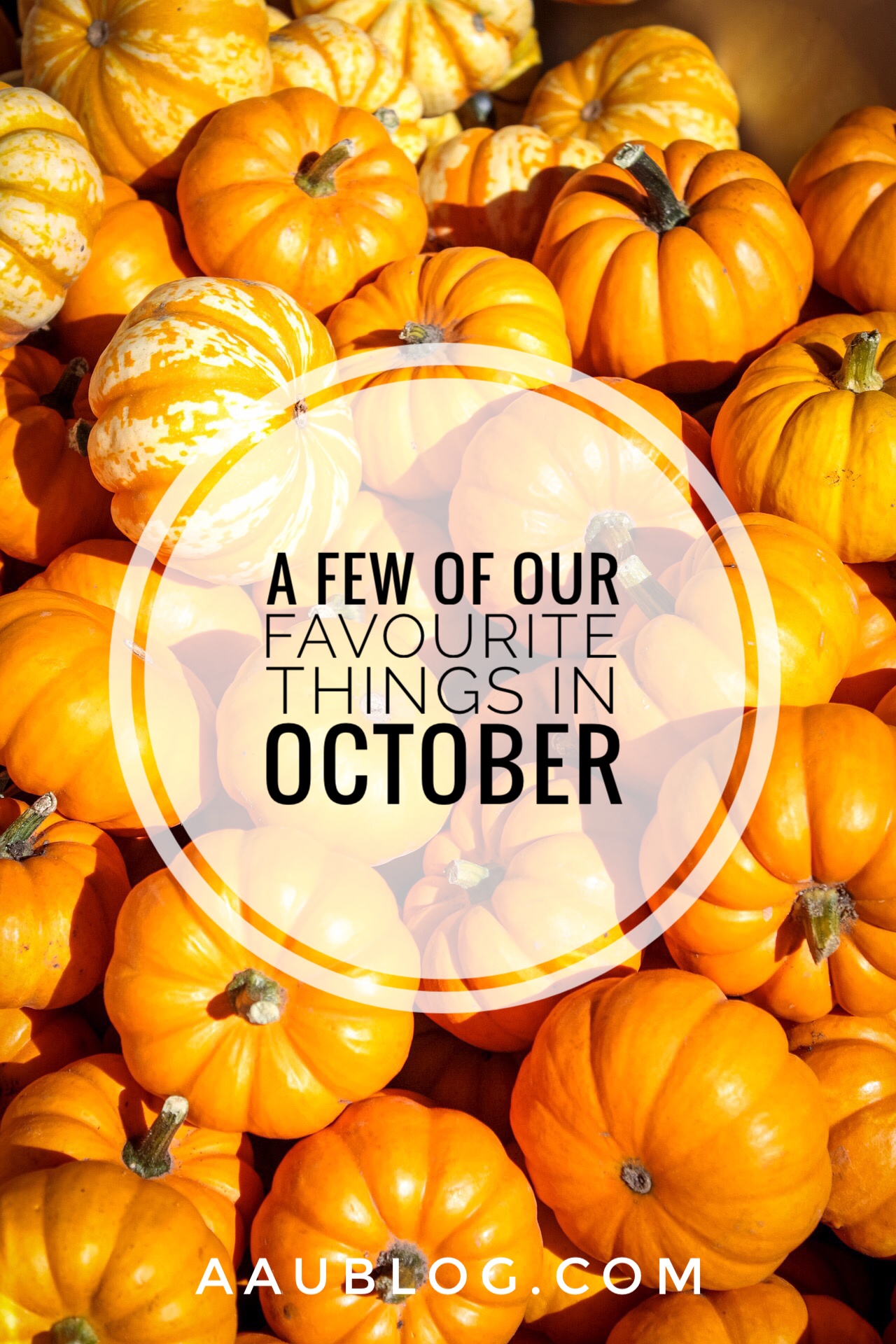 What have you been loving this month? Would love to hear what you think!

*contains PR samples. All opinions are my own.