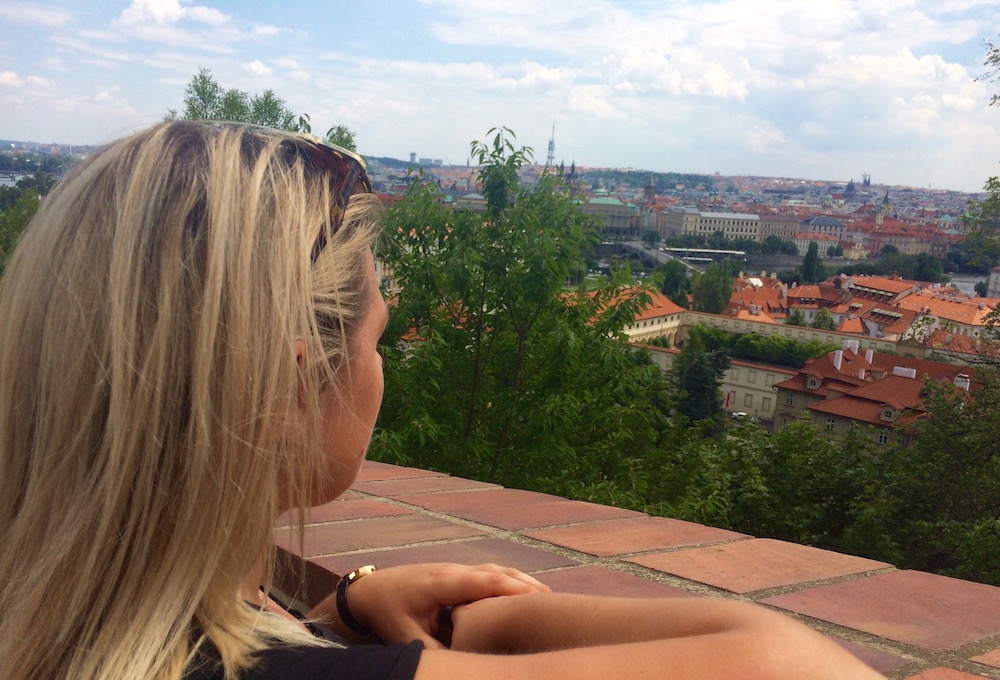 I’ll be honest, I didn’t have too many preconceived ideas about Prague. We booked it on a bit of a whim as a weekend away, as we’d heard of lots of people that have been there. It looked good on paper (and we could use some of our airmiles to fly there with BA). I had hardly even looked up many things to do there literally before the day before. Probably not the best thing to do! But we did have a fun time and did see a lot that was on offer.

So if you’re thinking of going to Prague for the first time, what are the things I would have wanted to know? Here are some of the things we learned when we were away, so hopefully, they will help you if you are planning a trip there. Looking into a few things before going is definitely a good idea! 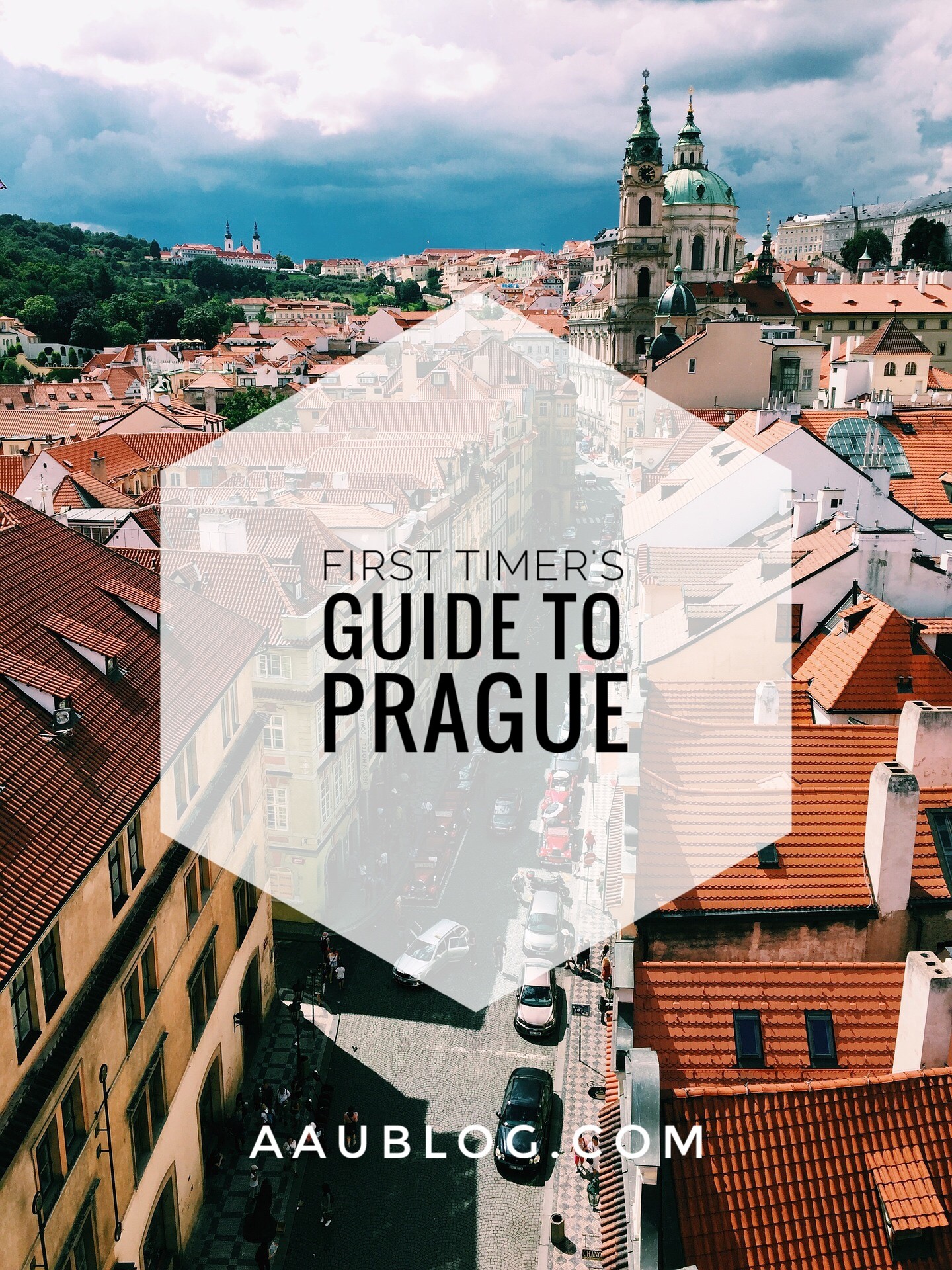 The Locals Are Friendly (and Speak Great English)

Knowing you are going to a country where the locals are helpful and friendly is always a good thing. Especially when you don’t speak the language – we were literally looking up words and phrases as we waited for out luggage at the airport, as we had no idea about the Czech language! But luckily, the locals are all friendly, and they all speak impeccable English. They all seemed happy to help with questions we had about directions or things on a menu, for example. If a pub or restaurant seems a little ‘local,’ they they’re more than happy to have you there, unlike some places I’ve been to before.

I do think that we’ve missed a trick in Britain, as all of our European counterparts speak other languages so well! We need to learn it earlier in school I think. But I digress… 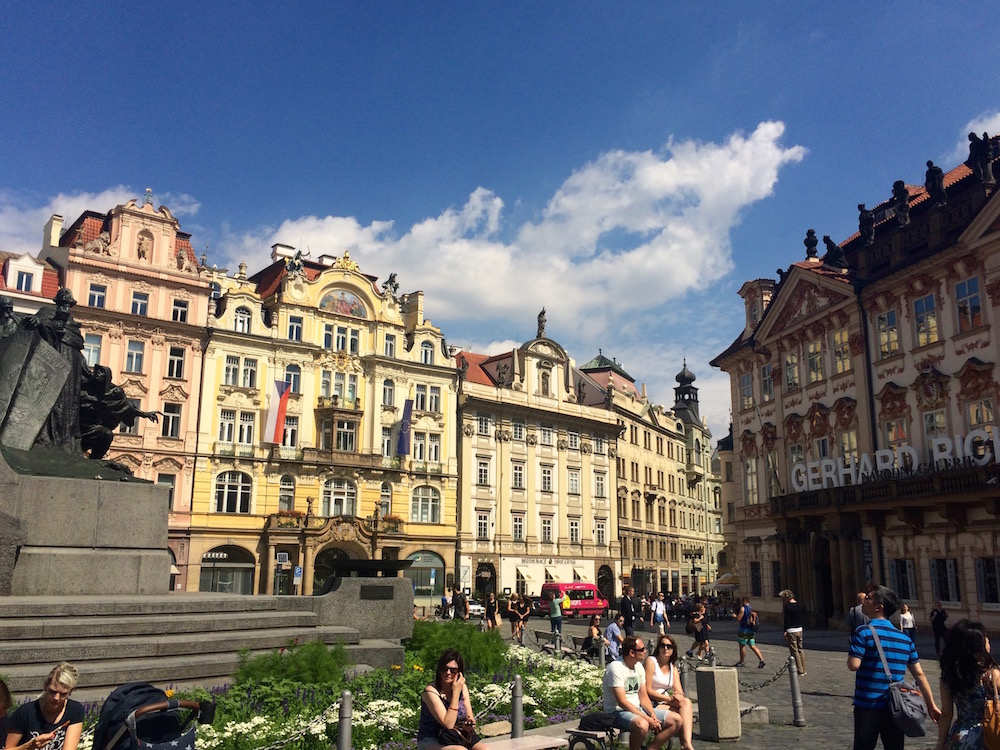 There are many foreign cities that you can go to and feel a little awkward or nervous; I didn’t feel that way at all in Prague. It is a really safe place to be. We had a driver from the airport and he even said how safe it is – the fifth safest city in the world apparently. The main thing to look out for are pickpockets in the crowded areas, but I think that is pretty common in busy tourist filled cities. So just to be wary of that.

Beer is Cheaper Than Water

Yes, you read that right! I had heard people saying this when they knew we were going there, and after going there, I can confirm it is true (but I don’t drink, so couldn’t really make the most of it)! As a result, there were quite a few groups of young people, especially men, on thing like stag dos. There are a few organised bar crawls etc. So if you’re a fan, then it isn’t going to cost you too much! We just made sure that we stocked up on bottled water at Lidl, rather than getting it at a restaurant.

Locals Prefer You To Use Czech Koruna Over Euros

This was another thing that I didn’t realise until only a few days before; they have their own currency, as well as Euros. You can take and spend Euros, but you’ll forever be whipping out the currency convertor as everything is listed in the local currency, Czech Koruna. I also found that they preferred you to use that over Euros when paying for things. Plus, there were a few things like vending machines and cable car ticket machines that only took Koruna. So don’t just rely on getting Euros if you’re visiting Prague.

The Trams Rule The Streets!

Prague is a city that has buses, metro, and trams. And one thing we learned on our trip is that the trams rule the streets! They will not give way if they are moving. So it is your job to stay out of the way. I think that this is pretty standard and probably common sense, but it is surprising just how many near misses we saw.

Get Ready To Walk, and Walk Some More

Of course, there are some specific sights to see (which I will talk about in another post). But a lot of enjoying what Prague has to offer simply comes from walking around. It isn’t a huge city, and you can cover it all on foot; we didn’t use the metro or a tram once. You discover some hidden gems just walking around too. Beautiful buildings, parks, and views. So get prepared to get your walking shoes on and walk around the city. The best way to do it!

Have you ever been to Prague? Would love to hear what you think or would add to this guide!