Well, what did we get up to during our second week in Florida? It was a bit more chilled than the week before, as we needed to fit in as much as we could the week before, but we still had a great time. Though we were missing the company of my sister, bro-in-law and niece. 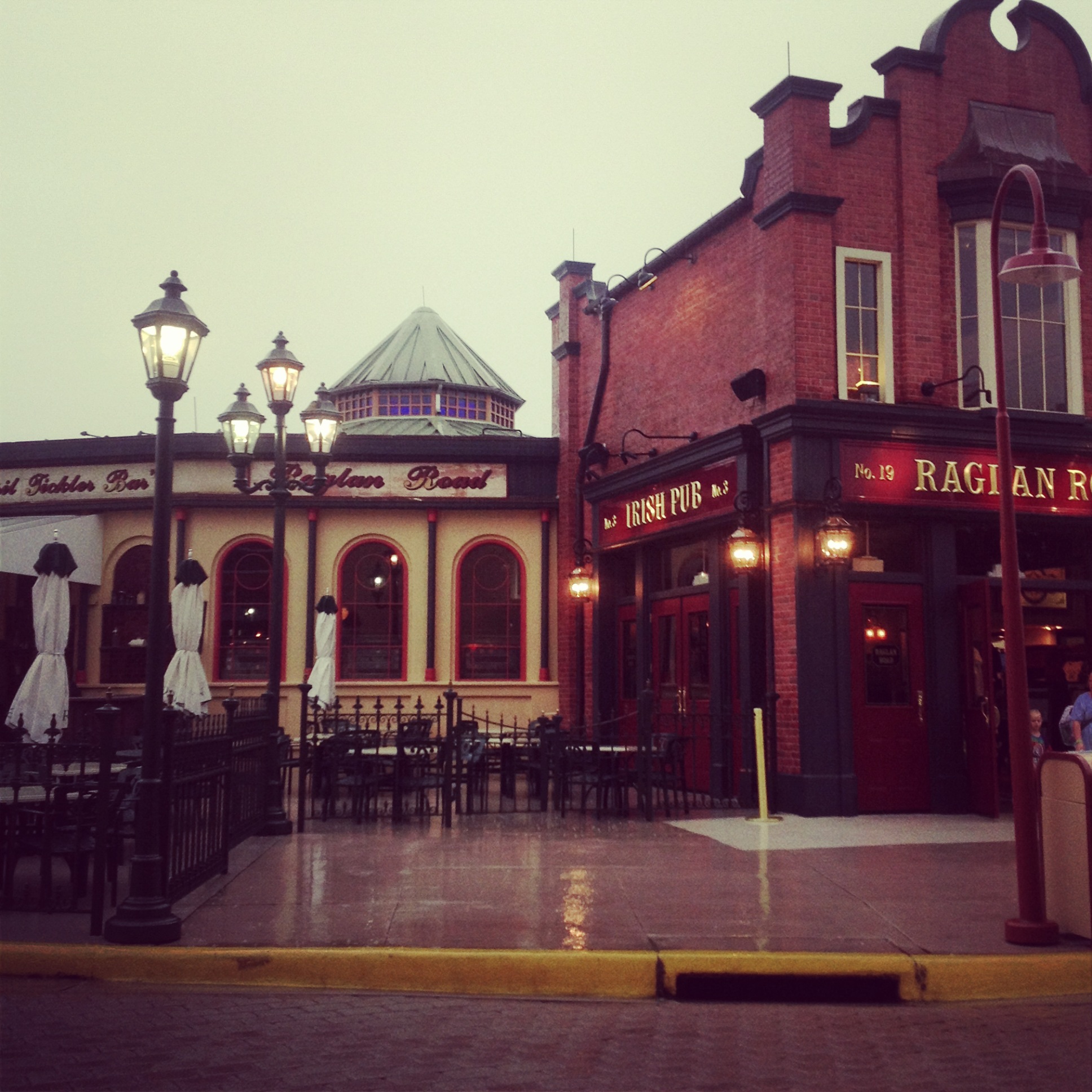 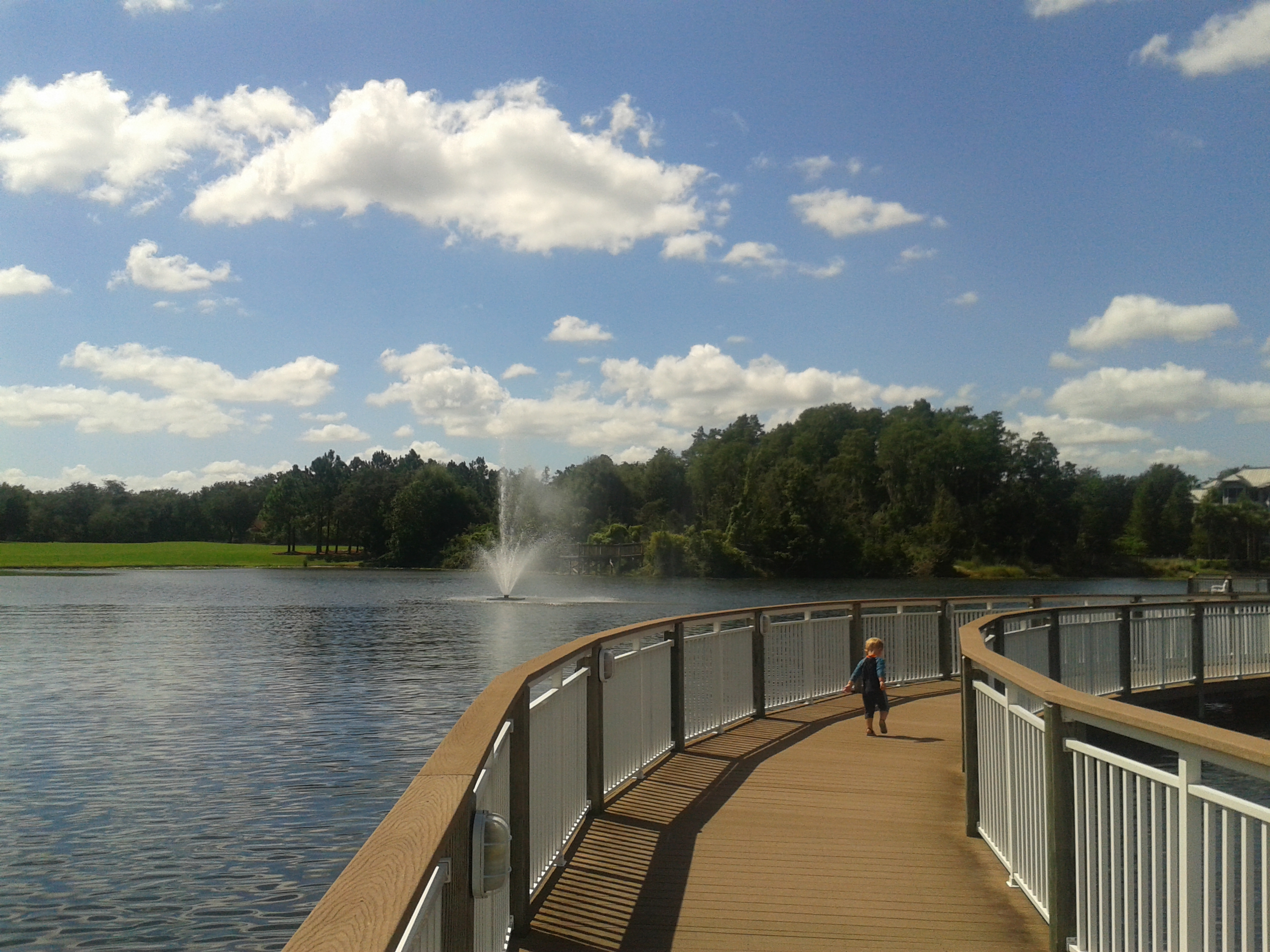 We took little boat rides at the hotel and topped up our tans as much as we could. We also hit up two of the outlet malls. Oh my that was pretty dangerous. One of them had a Victoria’s Secret outlet, never seen one of those before, it was huge and I may have gone a but crazy as everything they do was reduced. All the lotions, pjs, sportswear, Pink range etc. we even so aged to get Max some bargaination converse for $16 – the exchange rate being in our favour is lethal haha.

we hit up downtown disney and the Boardwalk. We ate more delicious food (apart from Olive Garden – I had been wanting to go there but was really disappointed this time, plus throwing up in the car park after the meal was a real highlight). 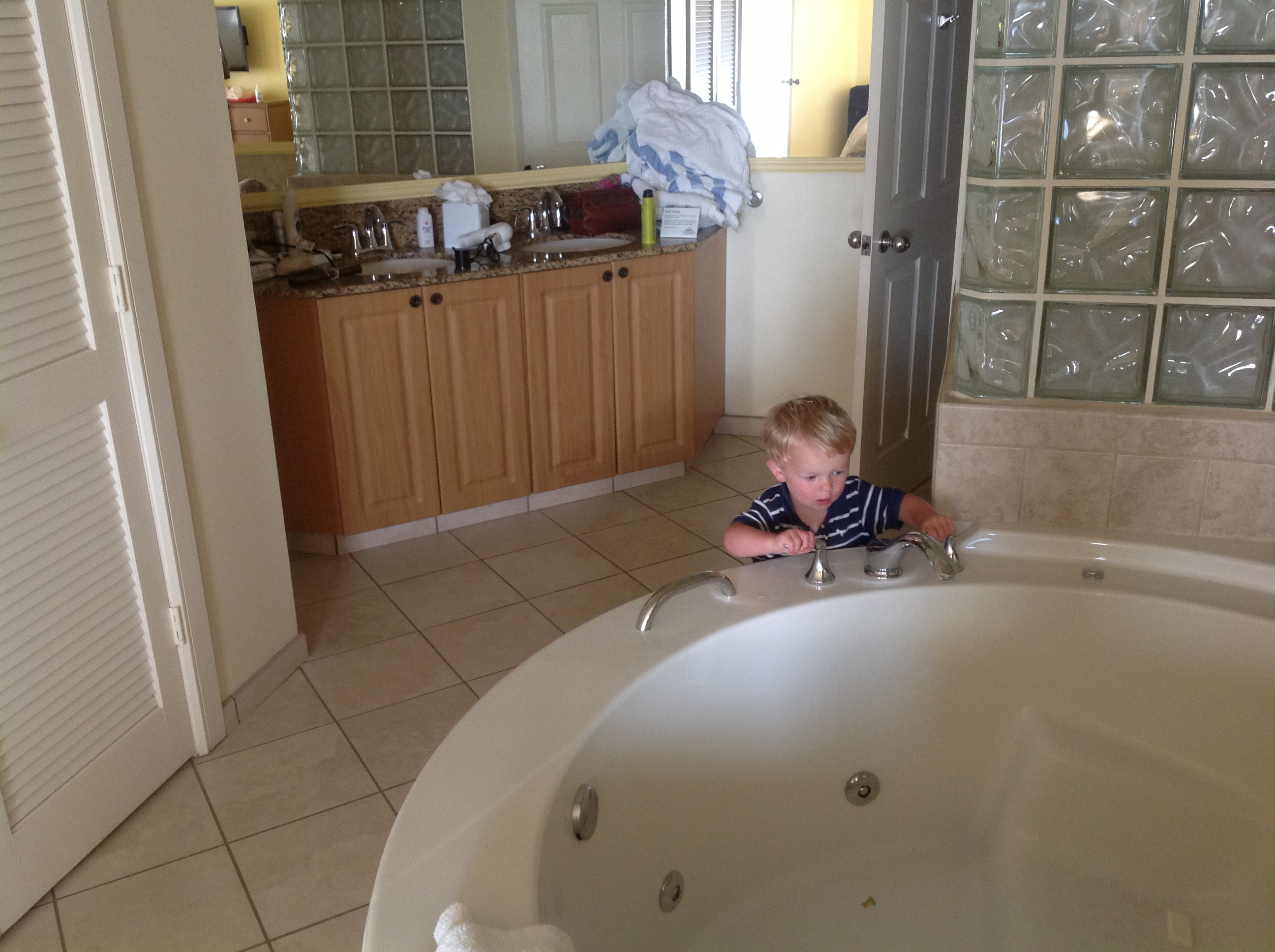 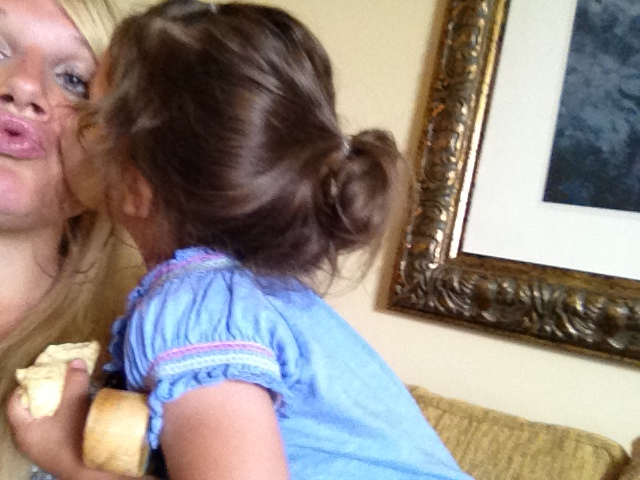 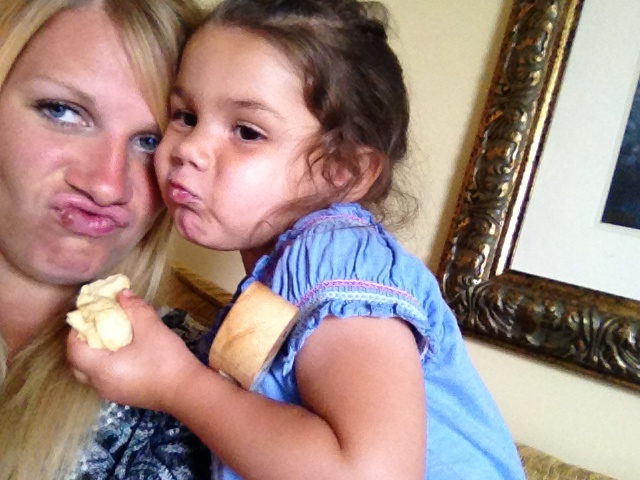 The big thing that we did was go to Disney’s Animal Kingdom. When I went to Disney in Florida last, it wasn’t even built yet so was looking forward to seeing what it was like. We had such a fun day and Max LOVED it! He loves animals and as they are pretty much everywhere he was having a great time pointing them out, telling us what they were, and sometimes even trying to chase them around. The safari ride was probably the best, in my opinion, as well as the parade. It was so fun seeing Max wave at all the characters and recognise his favourites – he was beside himself when he saw Donald Duck (we got him a toy of Donald at Disneyland Paris in April so he loves Donald Duck). 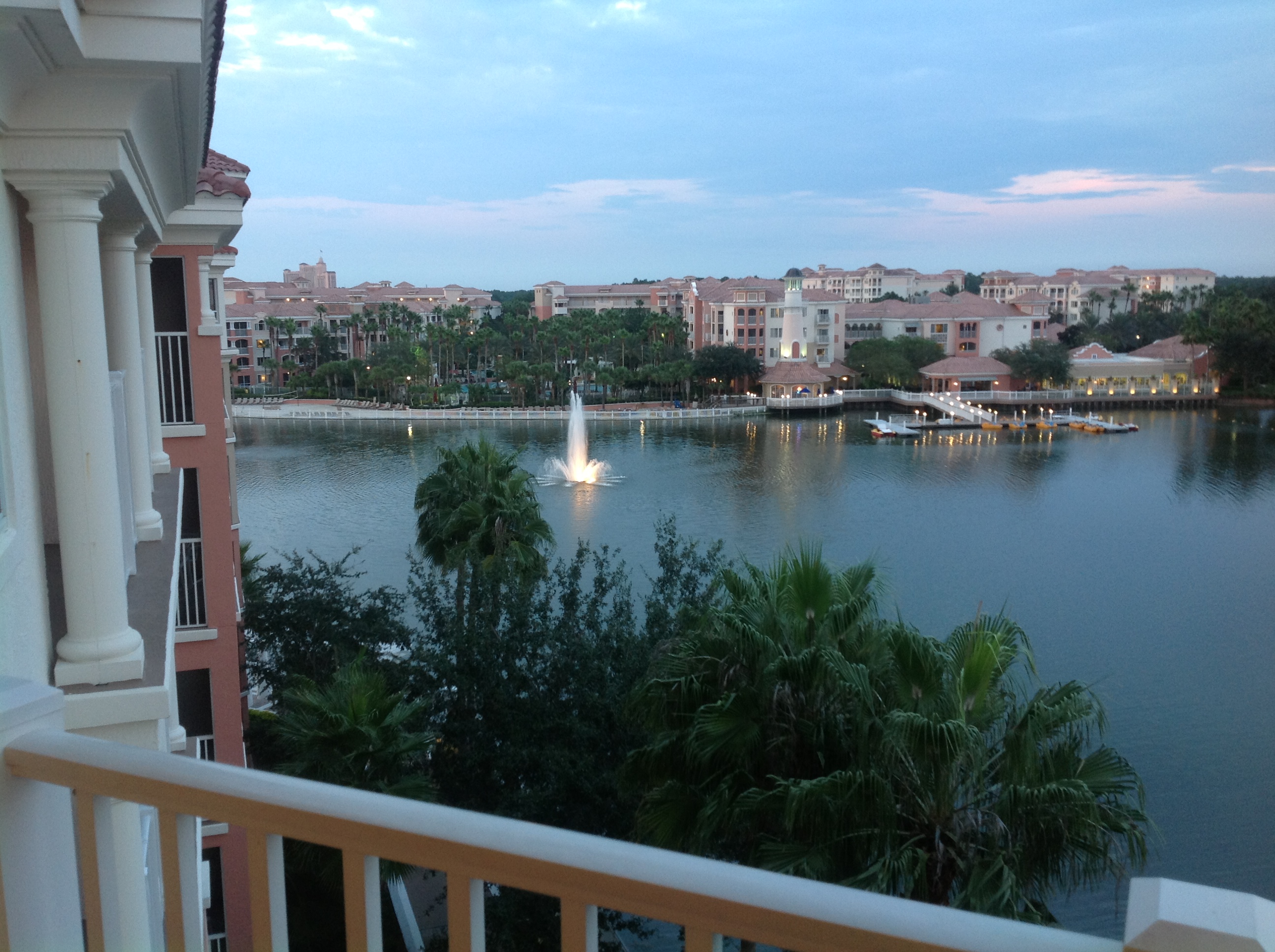 One other thing that we got up to was going to Universal Studios Islands of Adventure. It was such a hot day when we went but it was so much fun. I couldn’t dog on all the rides, for obvious reasons, but at least Mike got to go in the single rider queue which speeded things up. The best area of the park was by far the Harry Potter section. The rides were brilliant as well as the atmosphere, restaurants and of course having some butterbeer. There is a Seuss land but on the whole the park isn’t really suitable for young kids.

well, were the main things we got up to – we had such a good time and I can’t wait for our next adventure.