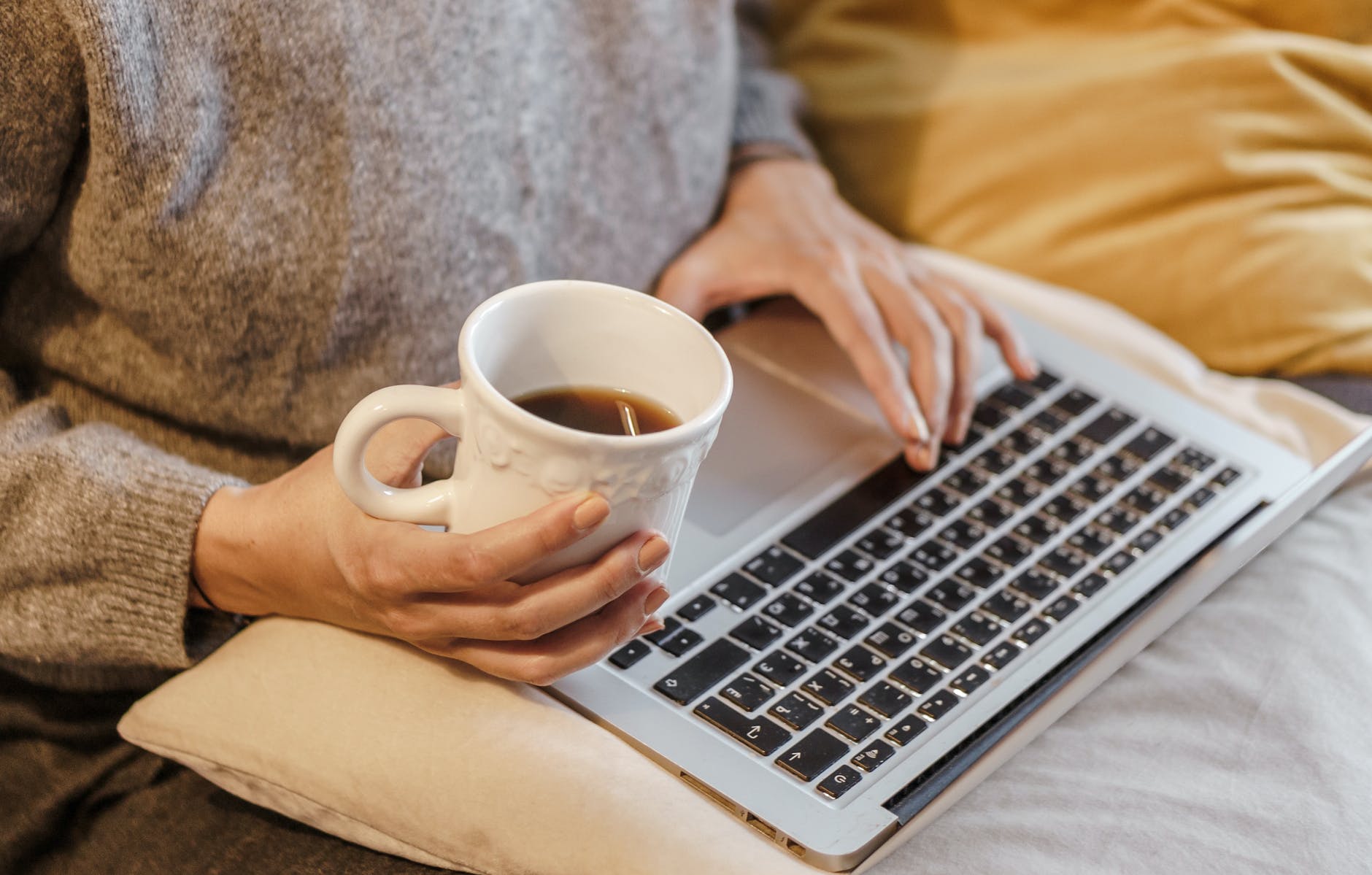 The summer break from school can be a lot of fun, but when you need to think about juggling the kids, work, home, and everything in between, all at the same time, the idea of just slouching in front of the TV at the end of the day is really appealing. I often just want to sit and veg in front of Netflix and not do a whole lot. I know that sometimes this has its place, but in general, I can almost feel worse when I just sit there. Going to bed early doesn’t always happen, depending on what the seven-month old baby is doing, so some hobbies and things to do in the evenings that aren’t just watching TV, always helps me. They help me mentally, as it is a way to be productive but still be doing something for me and a little bit of escapism.

Some of my favourite things to do are:

If you’re looking for something that will allow you to just switch off and chill for an evening, then have you thought about playing card games online? It is something the hubs and I have done in person before, but we aren’t always both free at the same time of an evening, as one of us might be out or exercising, and so on.

I have been playing quite a lot recently, as it is something I can do on my phone when sitting there breastfeeding, and feels like I’m doing something a little better than just scrolling on social media. Solitaire.org is a site I have been using and they have thousands of games to choose from. In fact, there are more and more games that get added to the list on a daily basis so there is likely to be something for everyone on there. The best thing is that they are completely free to play, and you don’t need to sign into anything, register a card, or anything like that. That is really appealing to me as it means I can just dip in and out of playing.

As I have mentioned, there are a lot of games that you can choose from, but some of my favourites are:

I like that these are all games that I have played in person before, so I have a good idea of what I need to do in each game. I have also been keen to learn how to play Mahjong after seeing it shown in a number of movies. My brother had a set for Mahjong when we were younger and I didn’t really get the hang of it; playing it online has definitely helped.

What are some of the things that you like to do on an evening? It would be great to hear what you think and what you would like to try.