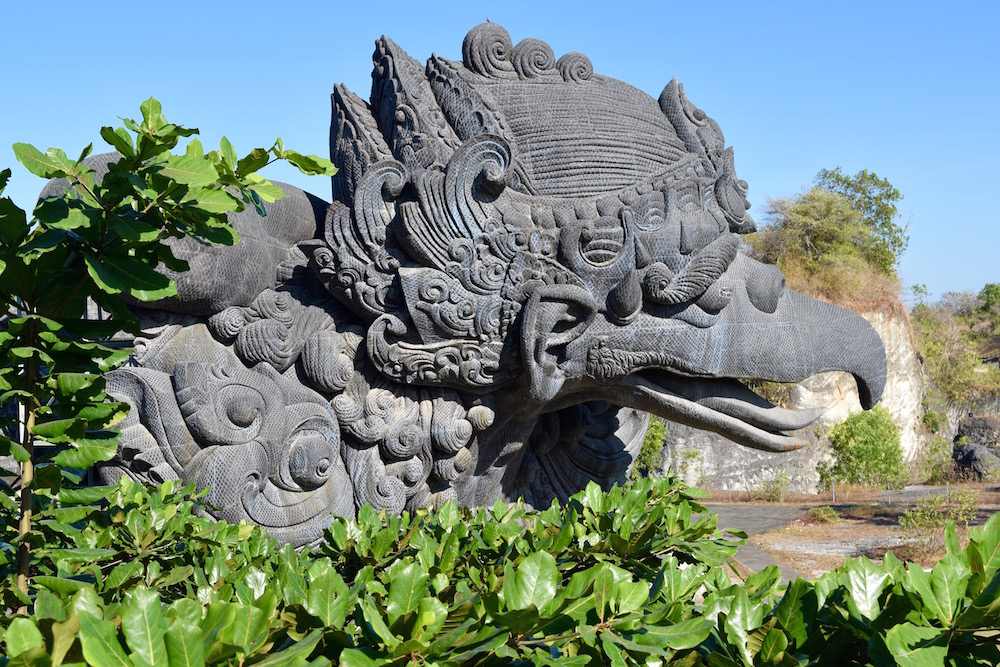 Back in the May half-term, we were away in Bali for a family holiday. I was really surprised to see that there are so many things for families out in Bali, rather than just for gap year students. We spent the first week down in Nusa Dua, which is a much more relaxed beach area of the island, famous for its water-sports as it is right by the sea. But there is only so much lounging around the beach and the pool that you can do, so we did a few excursions and trips out.

One of the things that we did for an afternoon, was to go to the Garuda Wisnu Kenyan Cultural Park, which was about a half an hour drive away from our hotel on Nusa Dua beach.  The cultural park is a sixty hectare space, that is a great way to experience and learn about the Indonesian cultural heritage. There are big plans for it for a moment, and when we were there, you could see the building works. So in around six months, it is going to be a pretty monumental place to visit, with a large Garuda Wisnu Kencana Statue being built. 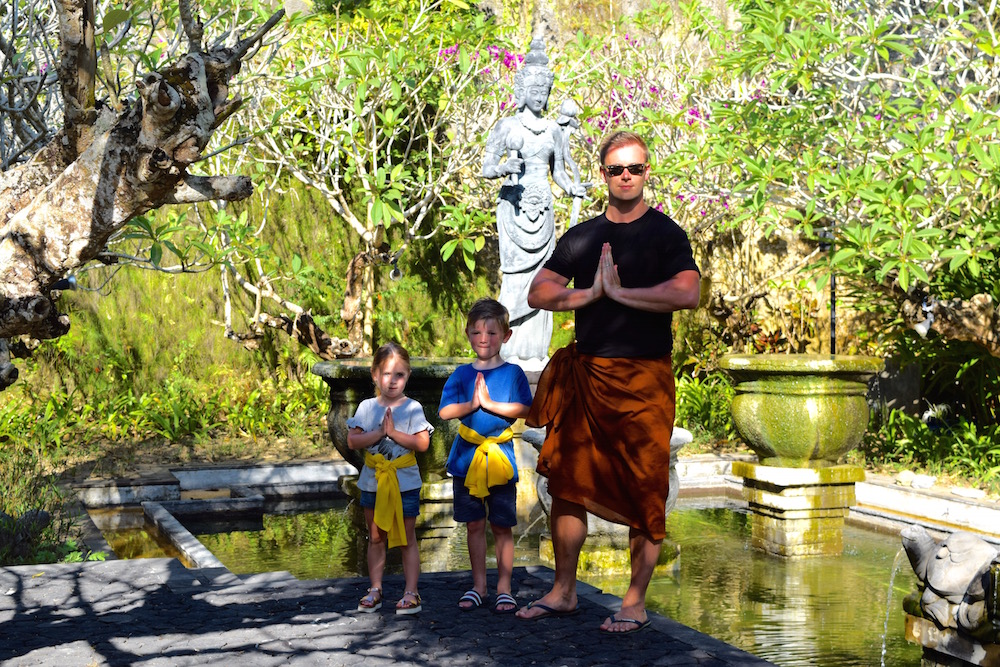 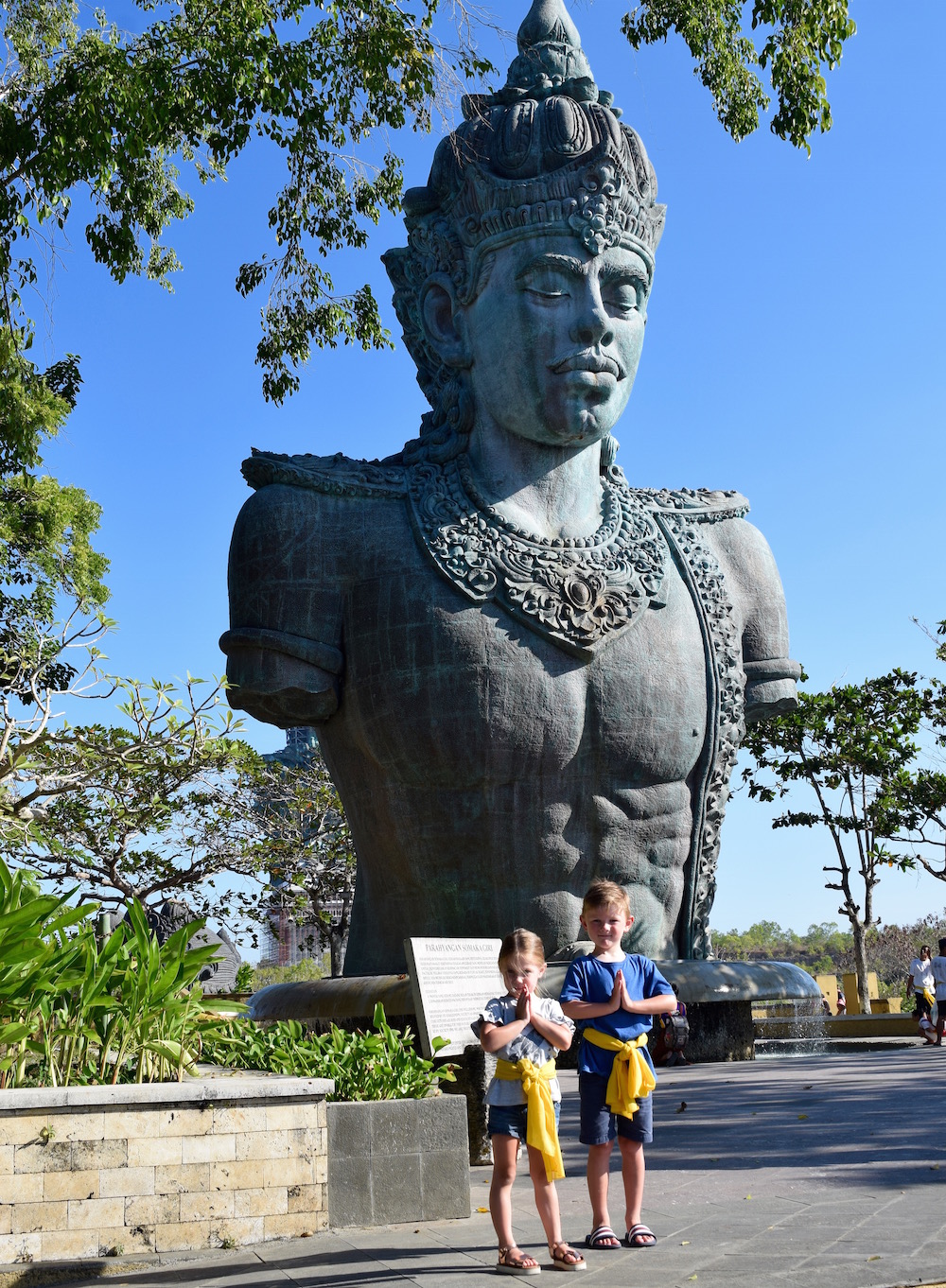 What is Garuda Wisnu Kencana?

Garuda Wisnu Kencana is the symbol of God Vishnu riding the great Garuda as his trusted companion. So it was really fascinating to learn about the Hindu faith, as the majority of the island are Hindu. The statue at the park is designed to be one of the world’s largest and highest monumental statue in the world. Total height of the statue is 120m, consists of 24 segments and formed with 754 modules made of copper and brass coated patina acid. It was nearly down when we were there and it was pretty epic to see! 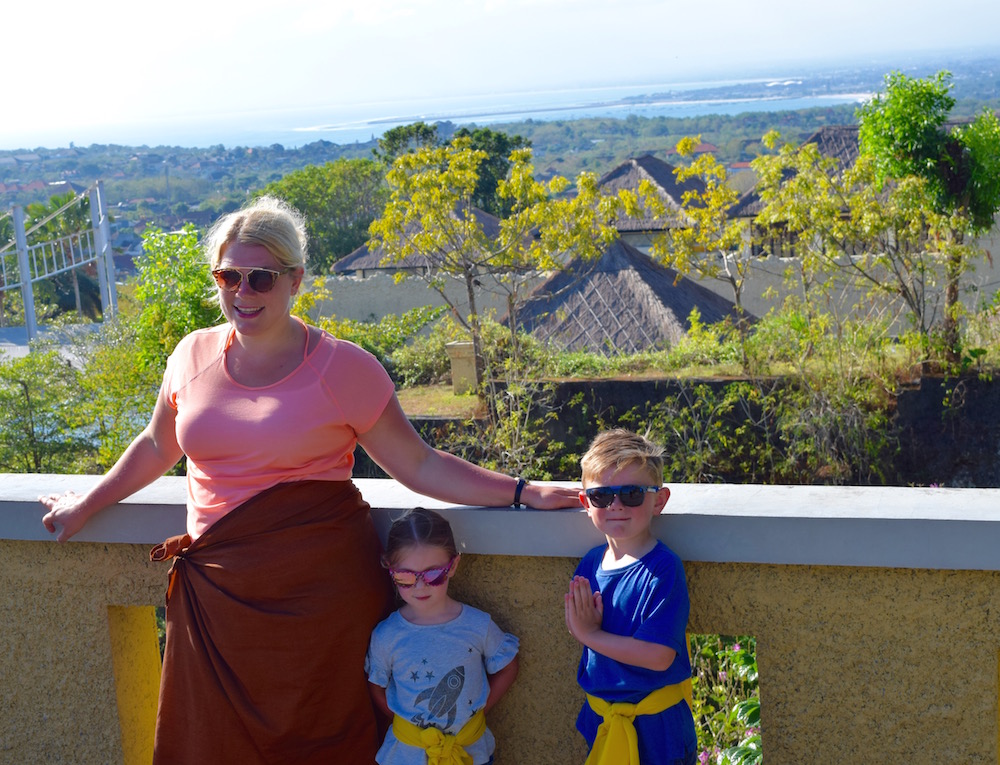 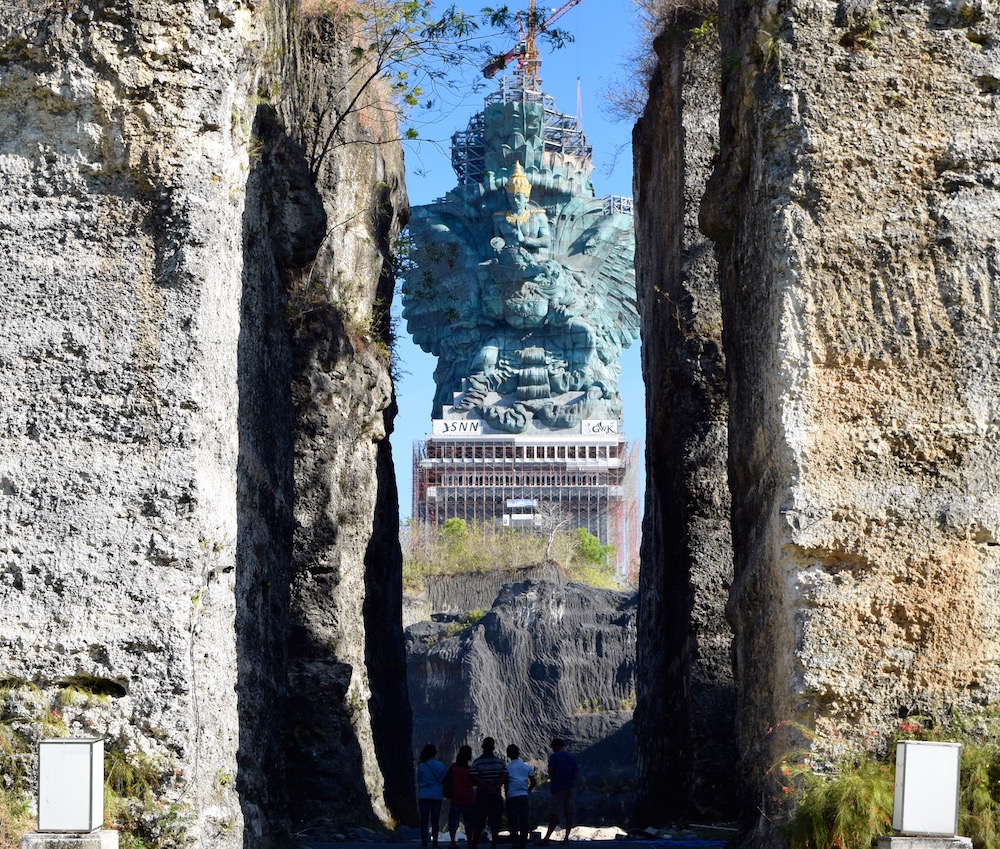 What Else Is There?

If you are planning on going Bali, close to the Nusa Dua area, then I would recommend a day out at the cultural park. It was fascinating to learn about the culture and the Hindu religion of the country. There is a small fee to go to the park, but it is pretty minimal.

Have you ever been to Bali? It would be great to hear what you think.