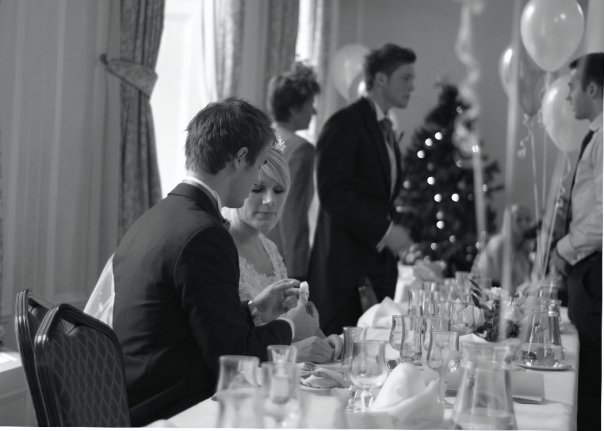 The husband and I have been married for just over seven years. We are a little bit rubbish when it comes to wedding anniversary gifts if I’m honest. Our anniversary is quite close to Christmas, so we have usually decided that we will go and do something rather than spend the money on gifts. I know not everyone is like us, though, and they choose to get something special for each other.

I quite like the idea of the classic anniversary gifts. I think it would be such a cute thing to start from the beginning of your marriage. Too late for us now haha! I think we all know that the ‘big’ anniversaries are called but not the smaller numbers. So I did a little research and here are the first ten years, in the UK anyway.

The second anniversary is the paper anniversary, and the suggested gift is some china, like crockery. I think a cute tea set could be a great gift idea for this anniversary.

The third anniversary is the leather anniversary, and the classic gift suggestion is something that is crystal or glass. So why not toast your third year with some new crystal champagne glasses and a bottle of bubbles? 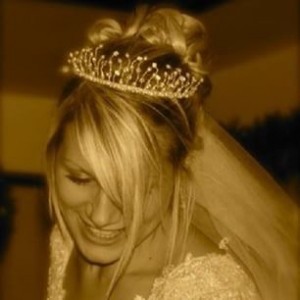 The fifth anniversary is called the wood anniversary. I’d be interested to know how all of these anniversaries got their names? A suggested gift for your ‘wooden’ year is silverware.

The seventh anniversary is the wool anniversary. A suggested gift for that year is a pen and pencil set. I think this is quite random but as a stationary fan, it is cute all the same.

The eighth anniversary year is called salt. For this year, you traditionally give something that is lace. So depending on your other half’s taste, a lacey dress could be a great gift.

The tenth anniversary year is your tin anniversary. It seems like it is the year when you start getting to the good stuff as the suggested gift is diamond jewellery. I think something special like eternity rings would be a fantastic option for this year. Such a special gift.

Have you ever had any memorable wedding anniversary gifts? I’d love to hear how you celebrate your anniversaries, married or not.