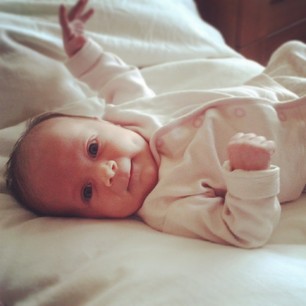 The life of a new parent is busy one; that’s for sure! There’s so much to do. Between feeding their precious little bundle, to changing nappies and getting used to the total lack of sleep? New mothers certainly do have a lot on their plate. So if that sounds like someone you know, then why not give them an extra bit of attention? There’s so much focus on the new baby that sometimes mummy becomes an afterthought. Which is a real shame as they’re the ones doing all the hard work. There’s no one else who deserves a treat quite so much as someone with a really young infant. 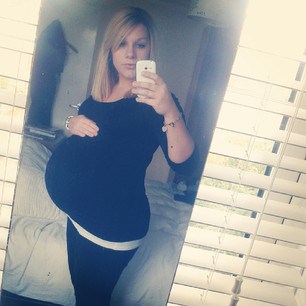 The thing is when someone hears the word “new baby” they automatically think of buying the little one a gift. That’s a lovely thing to do, very generous, and no doubt it will be appreciated. But do you know what? That little bundle is most likely being showered in gifts. Chances are, they’ve got more than enough already. Lots of babies are bought so much stuff they don’t have an opportunity to wear half of it before they’re already too big. If you want to be a little more thoughtful, visit a baby boutique for larger sizes. These’ll come in handy later on as the baby grows, and will save money too.

But, is that where you are best spending your hard earned cash? The baby is a well cared for little bundle, who doesn’t want for anything. It’s mummy who’s doing all the tough stuff while the wee one sleeps. New mums are run off their feet after a new baby changes your life. It doesn’t matter if it’s their first or their third, it’s still a big job.

Why not treat your friend to a little pampering. Days out at a spa or even vouchers for a local salon make an excellent gift. When you’re tending to a new baby, you don’t always make time for yourself. Inevitably, your appearance can slip as you struggle to meet all the demands of your new role. So spoil her. It’ll do her a world of good!

Pregnancy has a big impact on the body, and some mums may find that their skin has suffered. Rich, intensive moisturisers along with matching products are enough to revive dry complexions. It can also help fade those pesky tiger stripes, too. After all, no one really wants stretch marks, do they? A long bath can be valuable time out, so make sure she’s stocked up on smellies!

If you’re short on cash, then you could give your friend the holy grail of new mothers. What is that? It’s time to themselves! Offer your services as a babysitter. It can be hard for someone with an infant to be able to get even a few moments to themselves. Sometimes, they’ll be hard pressed to be even able to go to the toilet in peace. Even if it’s keeping an eye on the baby between feeds so she can nap, it will be greatly appreciated.

Did you receive anything particularly useful when you were a new parent?