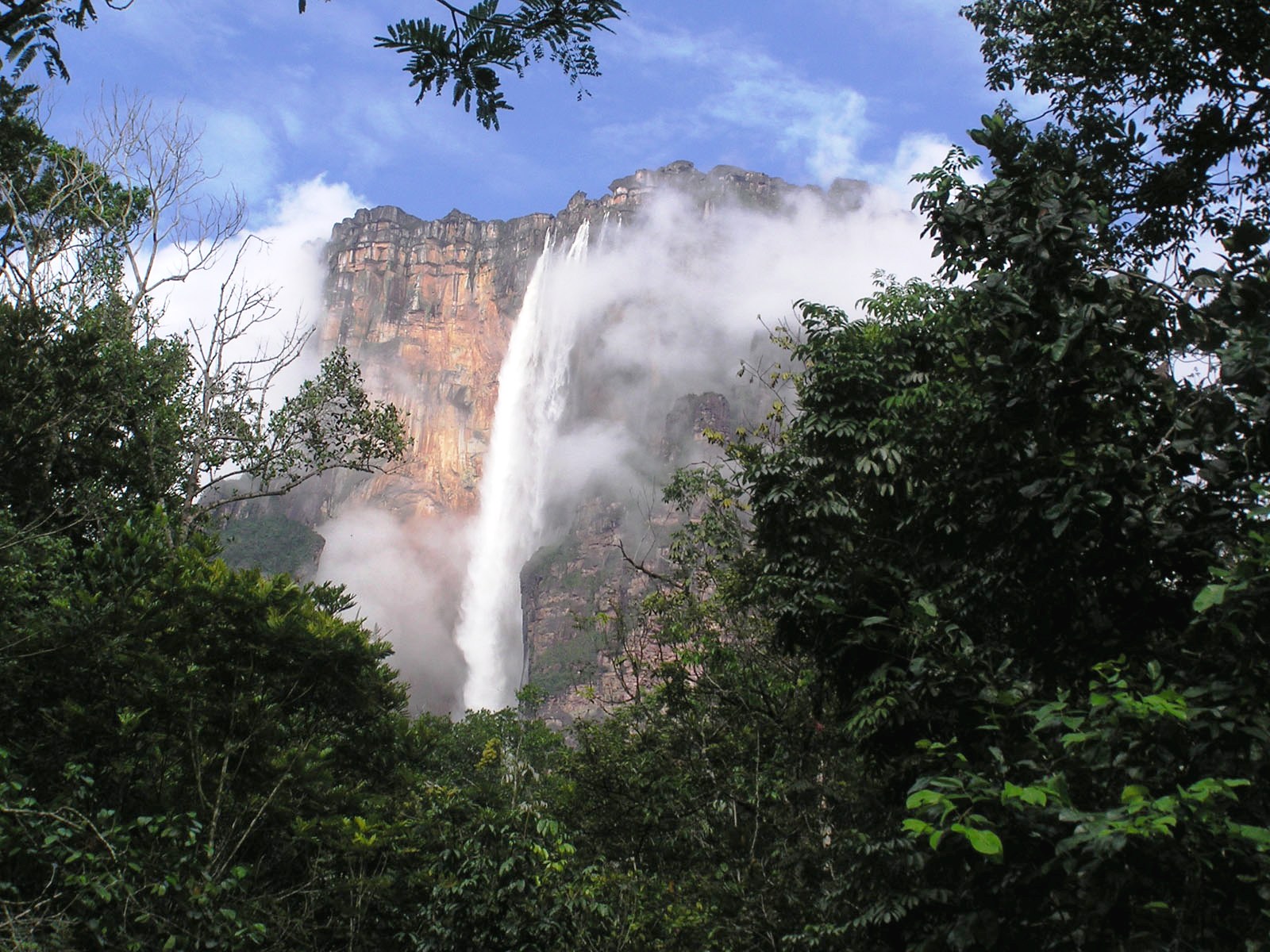 There is something about waterfalls that captures the human imagination. The sight of deep valleys, the thunderous roar of the crashing water – it brings out the nature-minded in all of us. The smallest of drops is enough to stir the emotions, but what if you want to ratchet it up a notch?

It’s fair to say that most of us are familiar with the most famous waterfall complex in the world: Niagara Falls. But what if you want to try something a little different? Niagara gets all the fame, but there’s plenty of other falls just waiting for you to experience their majesty. 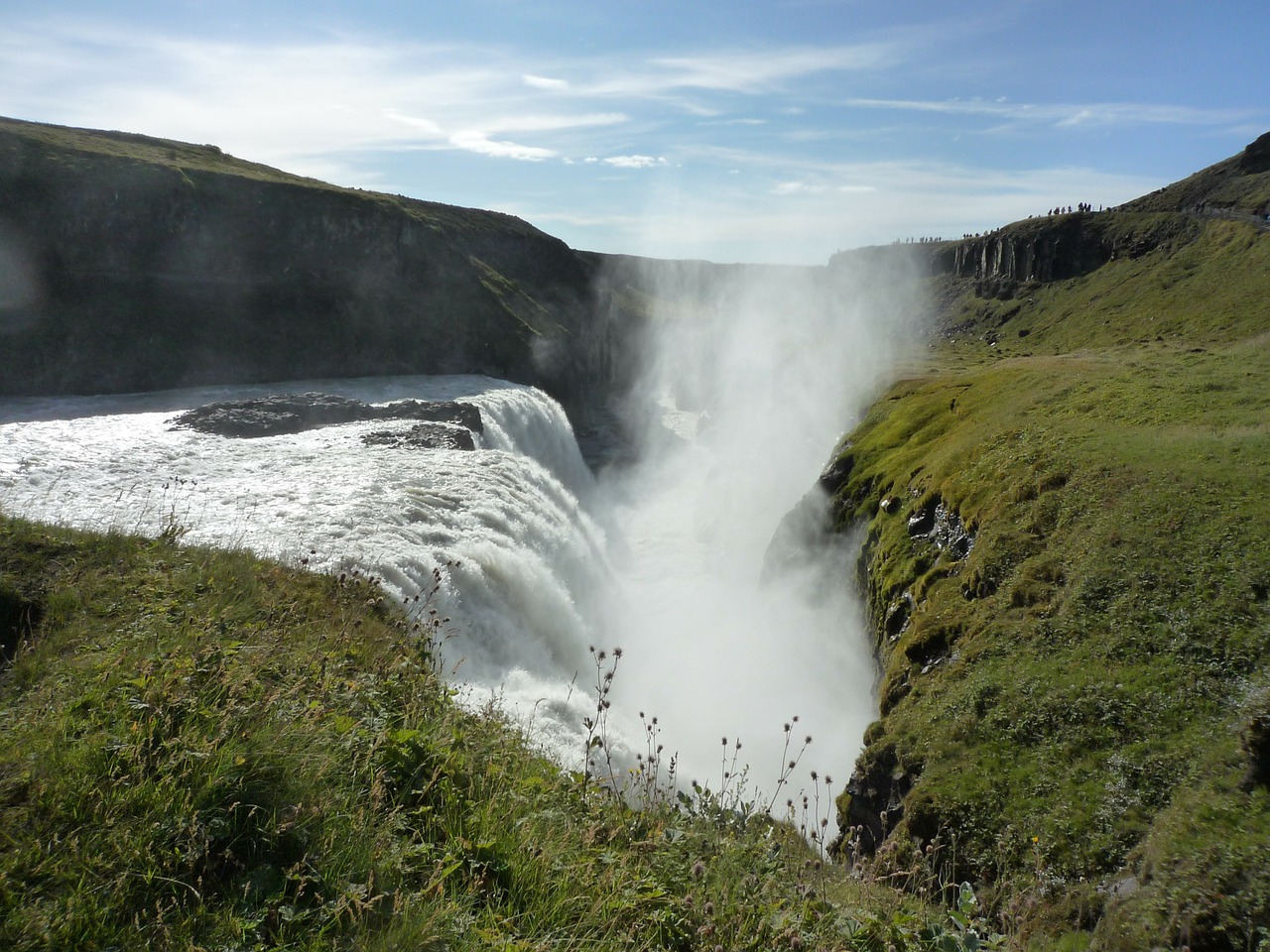 Just look at that: white water, stunning valleys, and blue sky – what more could you need?

The Gullfoss complex is thanks to Iceland’s unique geography, as it sits atop the Mid-Atlantic Ridge. And as the word ‘complex’ indicates – this isn’t just a singular waterfall, but a whole host of rapids, pools, and stunning lake views. It’s best viewed as part of the so-called “Golden Circle”, along with sites Þingvellir and the Haukadalur valleys along with their famous geysers – all can be visited in a single day. 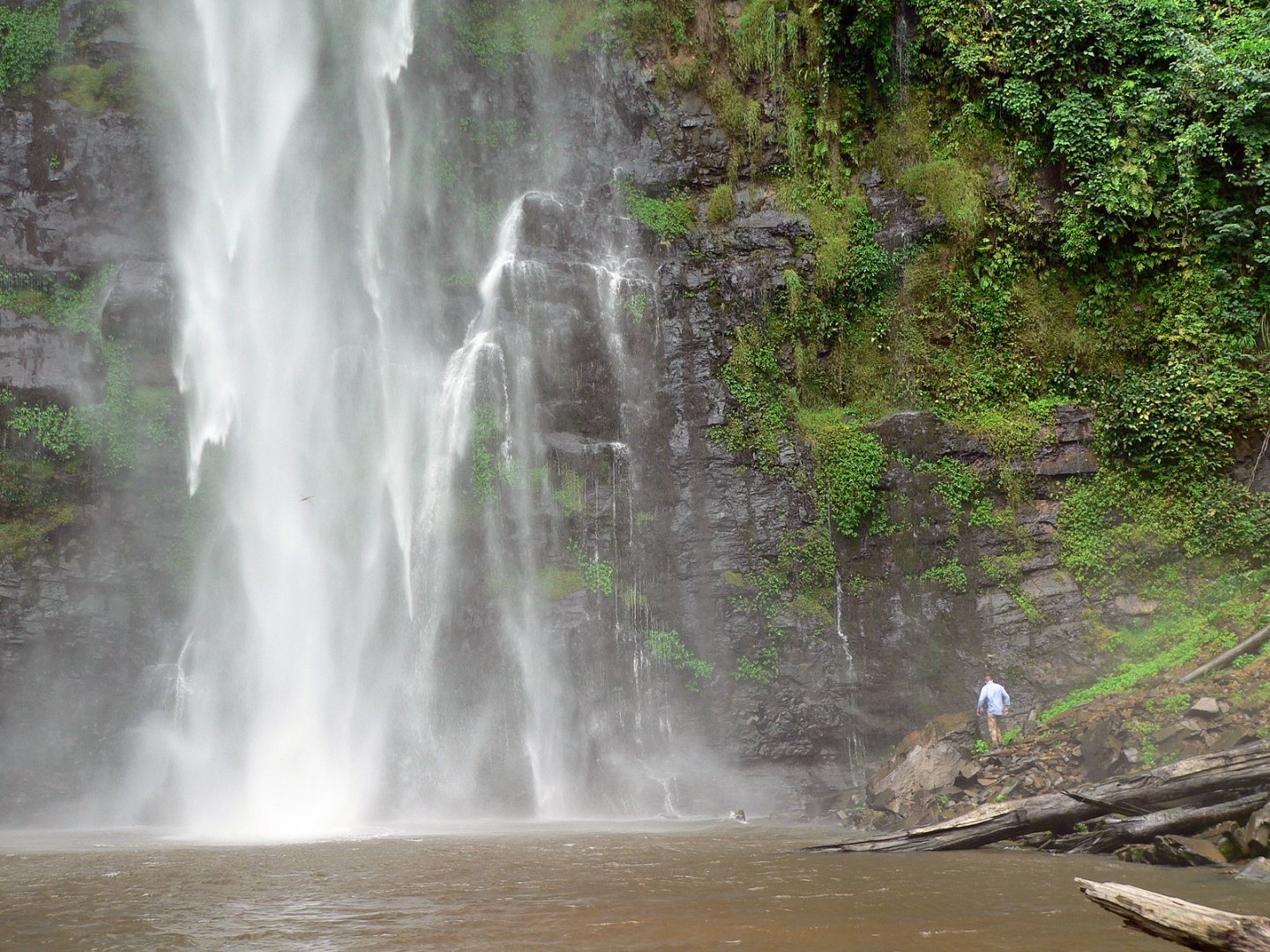 Prefer the idea of a single fall, ideally from a great height? Then the Wli waterfalls in Ghana should do the trick; not only is this the highest fall in the country, but also in all of West Africa. The Agumatsa River’s fall is 143 metres, so 469 feet in old English measures.

After grabbing one of the cheap flights to Ghana, travel to Hohoe on the eastern side of the country near the border with Togo. Using Hohoe as a base, you can trek to the waterfall through dense, lush greenery – and of course, cool down with a swim in the waterfall’s plunge pool. 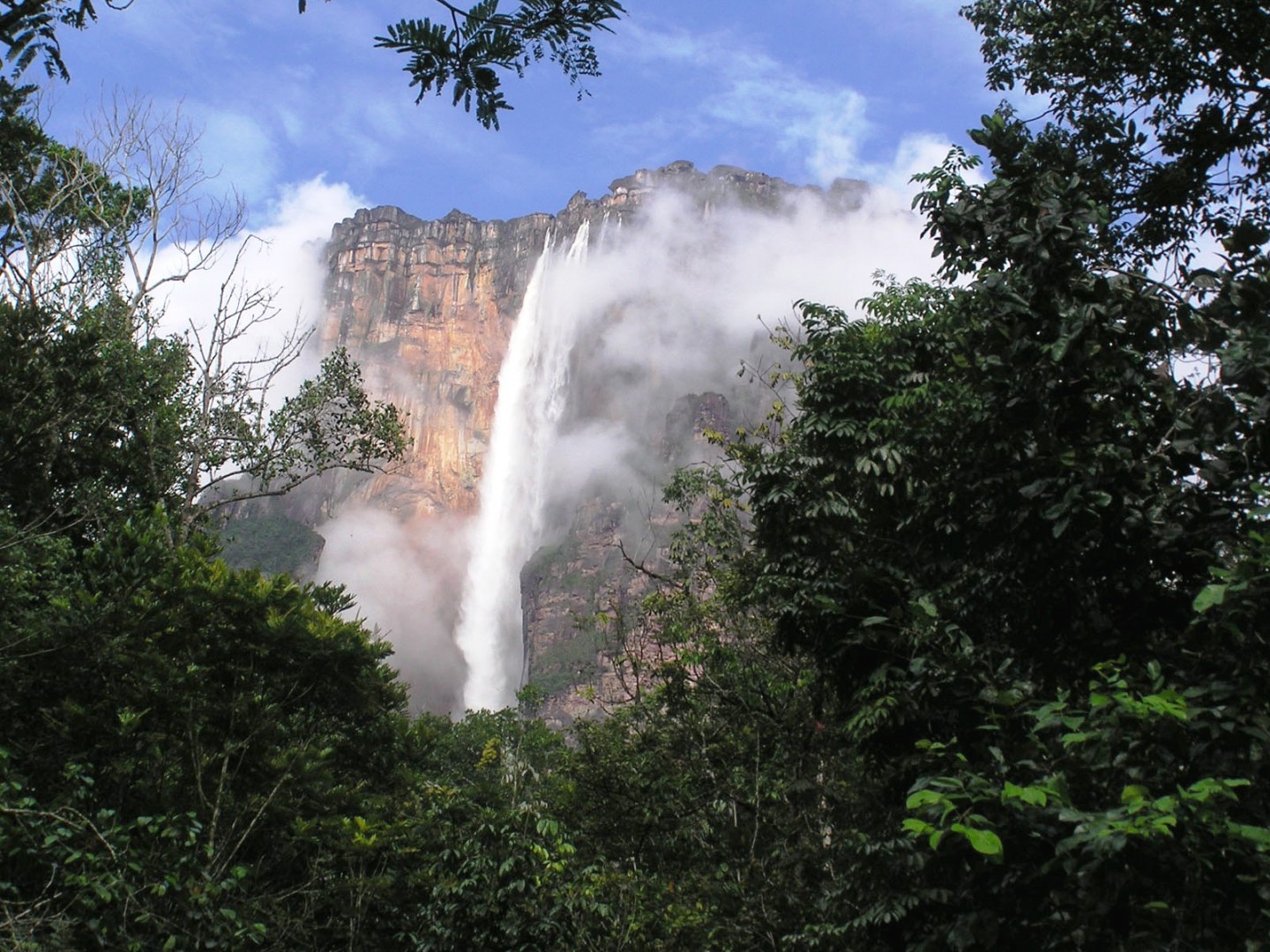 Still not high enough for you? Okay, how about the biggest waterfall in the world – if that’s not going to do the trick, then nothing is!

The stunning Angel Falls (named for Jimmie Angel – the first aviator to fly over the falls) are found in the eastern side of the country – and they are truly massive. As the world’s largest uninterrupted falls, they dwarf the Wli with a height of over 3,000 feet and a total plunge of 2,648 feet. Found in the Churún Canyon, they are a tourist hotspot and you’ll have no problem finding someone to help lead the way.

If you’re fit enough, then consider following the Sendero Salto Ángel – the official trail that leads to the falls. It’s a tough hike through dense rainforest, but is a well-trodden path, so shouldn’t pose too many problems if you are relatively fit. 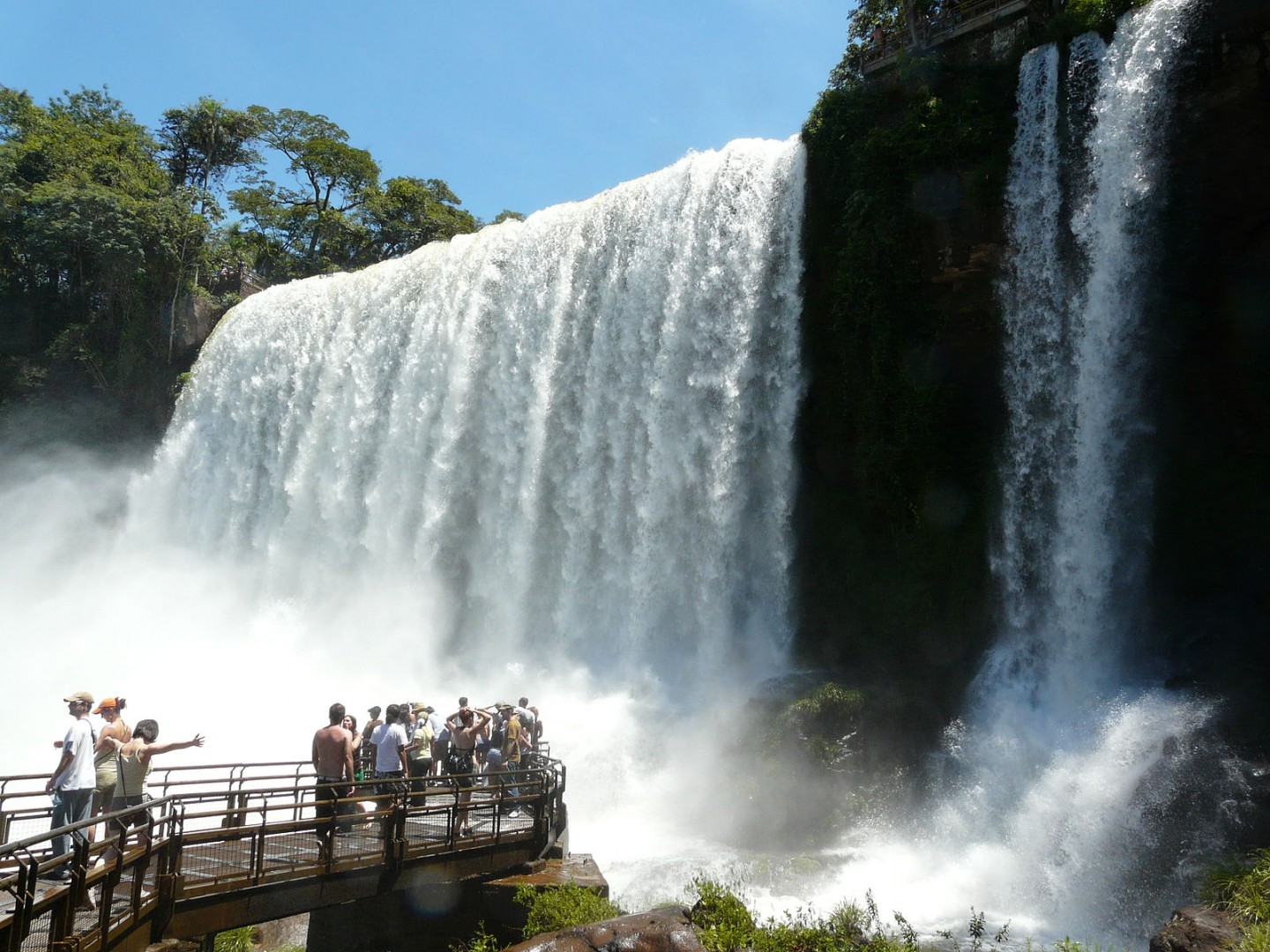 As the subtitle suggests: the Igazu Falls form part of the border between Brazil and Argentina, and can be viewed from both. The best way to do this is via a walkway. Due to the huge nature of the entire complex, this is the safest way to get up close and personal.