When we moved into our home nearly 5 years ago, (as if it has been that long), we renovated the whole house. We moved into a home that had had one owner since it was built in the 50s and they had pretty much not done a lot with it since.

We got a bit of a bargain (a bargain for a house in Surrey anyway) so luckily we had some to spare to be able to re-do it all, as it was in major, major need. I’m not sure what we were thinking about when we decided to decorate and renovate the whole house all at once, as well as working full-time and being learners at DIY. Anyway, after a lot of blood, sweat and tears, literally, we have a home that we love. 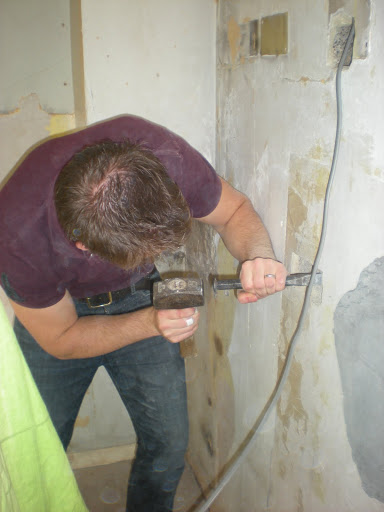 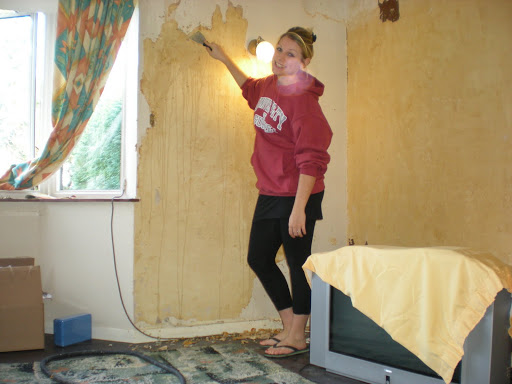 It might be a 5-year-itch but I’m getting ready for some more changes. I think one or two rooms need a bit more love, maybe feature walls or something and we definitely need some more shelving and accessories around the house in general. We had it valued about a year ago and mentioned we were thinking about a conservatory / orangery. We were told though that the only real way to add value would be to add another bedroom. Our rooms are all pretty good sizes so cutting one in two would make two tiny rooms so the only real option would be a loft conversion. In both of the homes I lived in as a child, we had loft conversions and I always really liked them. They are generally large rooms and they were always so quiet. Being third in the pecking order though meant that I didn’t really get the option to have it as my own room, so maybe now will be my chance? 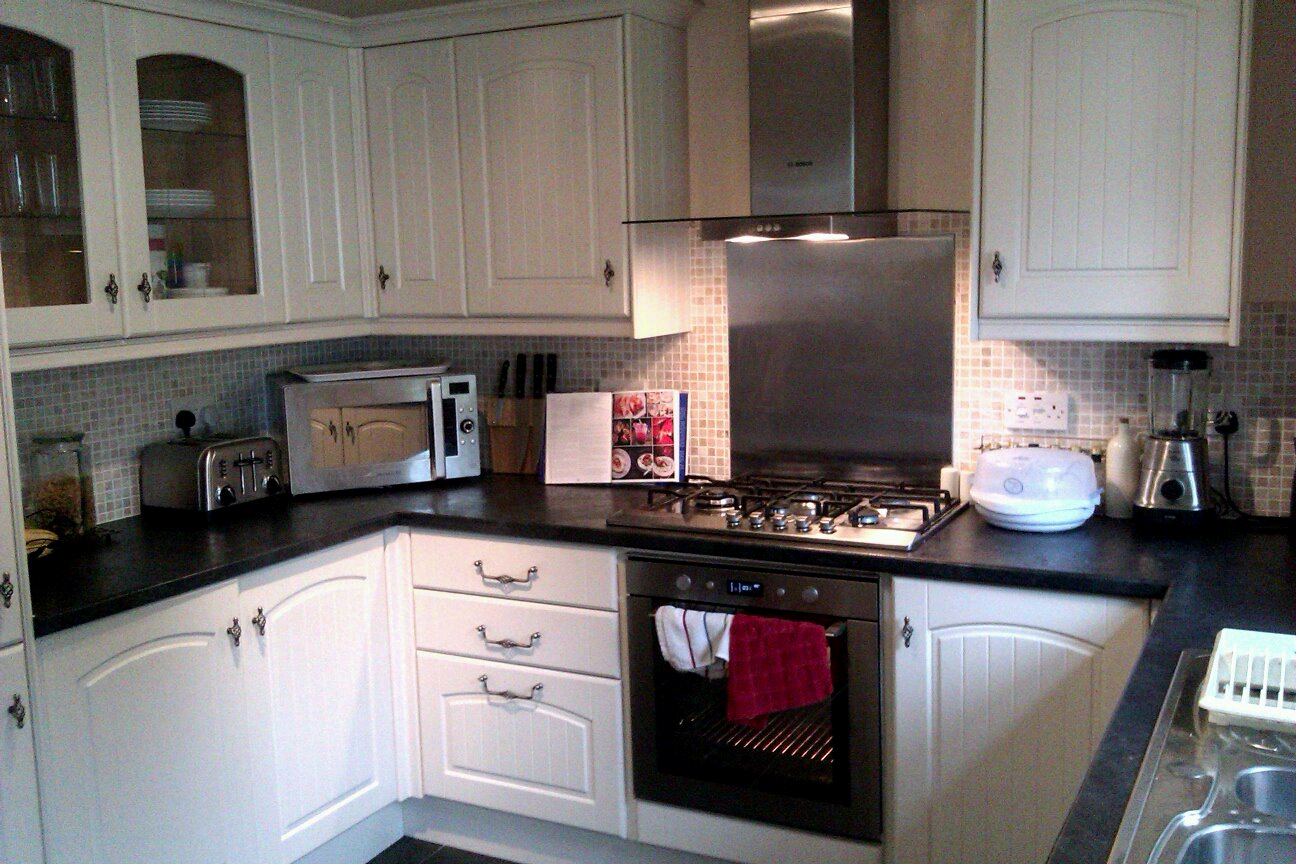 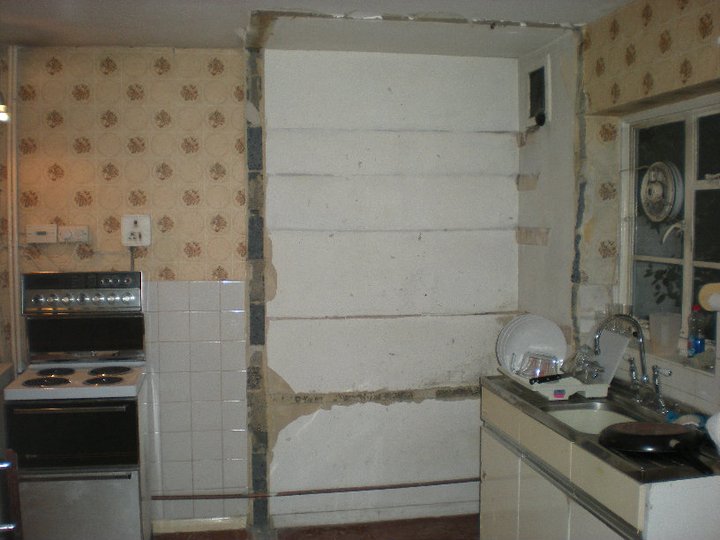 The best part though? Being able to decorate! Pinterest wasn’t around when we did our decorating originally five years ago, so I have lots of ideas that I would love to see happen. Loft’s have lots of cool little corners and things too where quirky little pieces and storage could go.

Curtains obviously aren’t an option for a loft, so it would have to be roller / blackout blinds, but that totally works as the rest of our windows have venetian blinds. VELUX have a huge selection of good quality options.

We have had a look at plans and how it would work and where the stairs would be and it would take up some space from the smallest bedroom, but that shouldn’t be a major drawback as it will create a fourth bedroom that will be a really good size.

What ideas do you have planned for your home?

Linking up to HomeEtc.