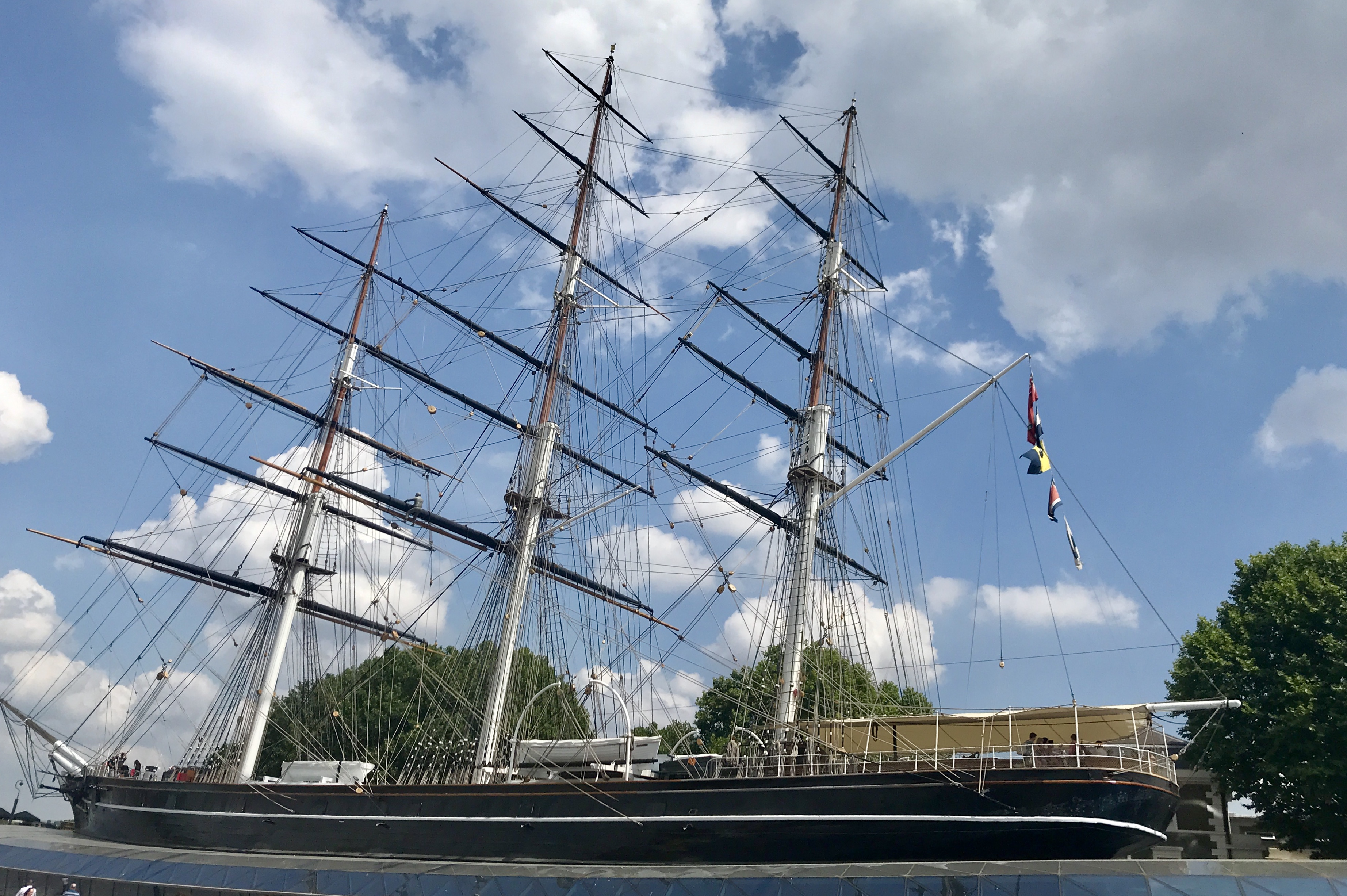 When you think of a day out in London, or at least when I do, I think of tube rides, a few of your typical tourist sites like Buckingham Palace or having a mooch in Harrods. Topped off with eating out and some tired feet. You seem to always get your step count up living in London! But one area that I have not explored all that much since moving down here, is Greenwich. I am pretty sure a couple of concerts at the O2 doesn’t really count? 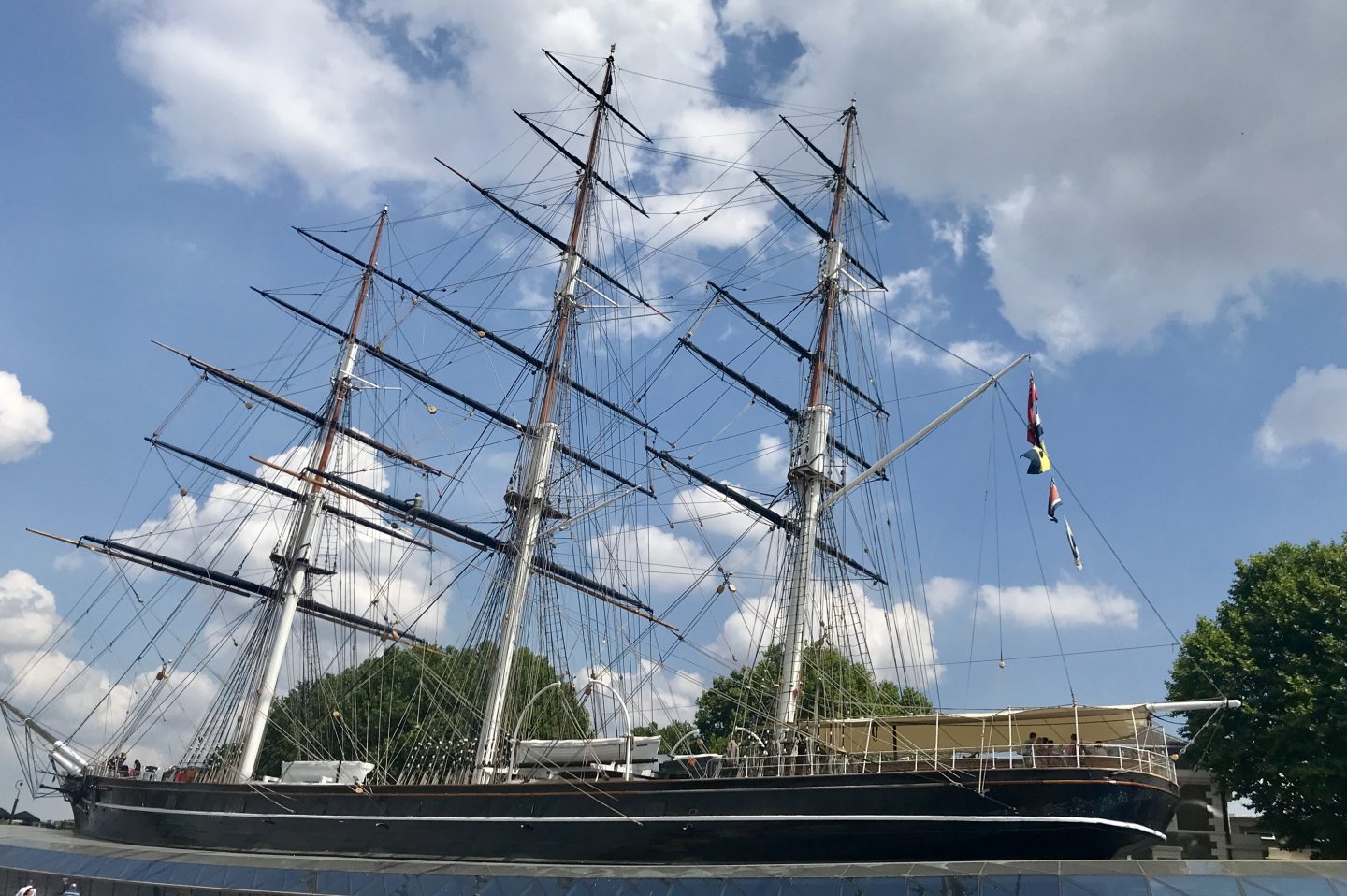 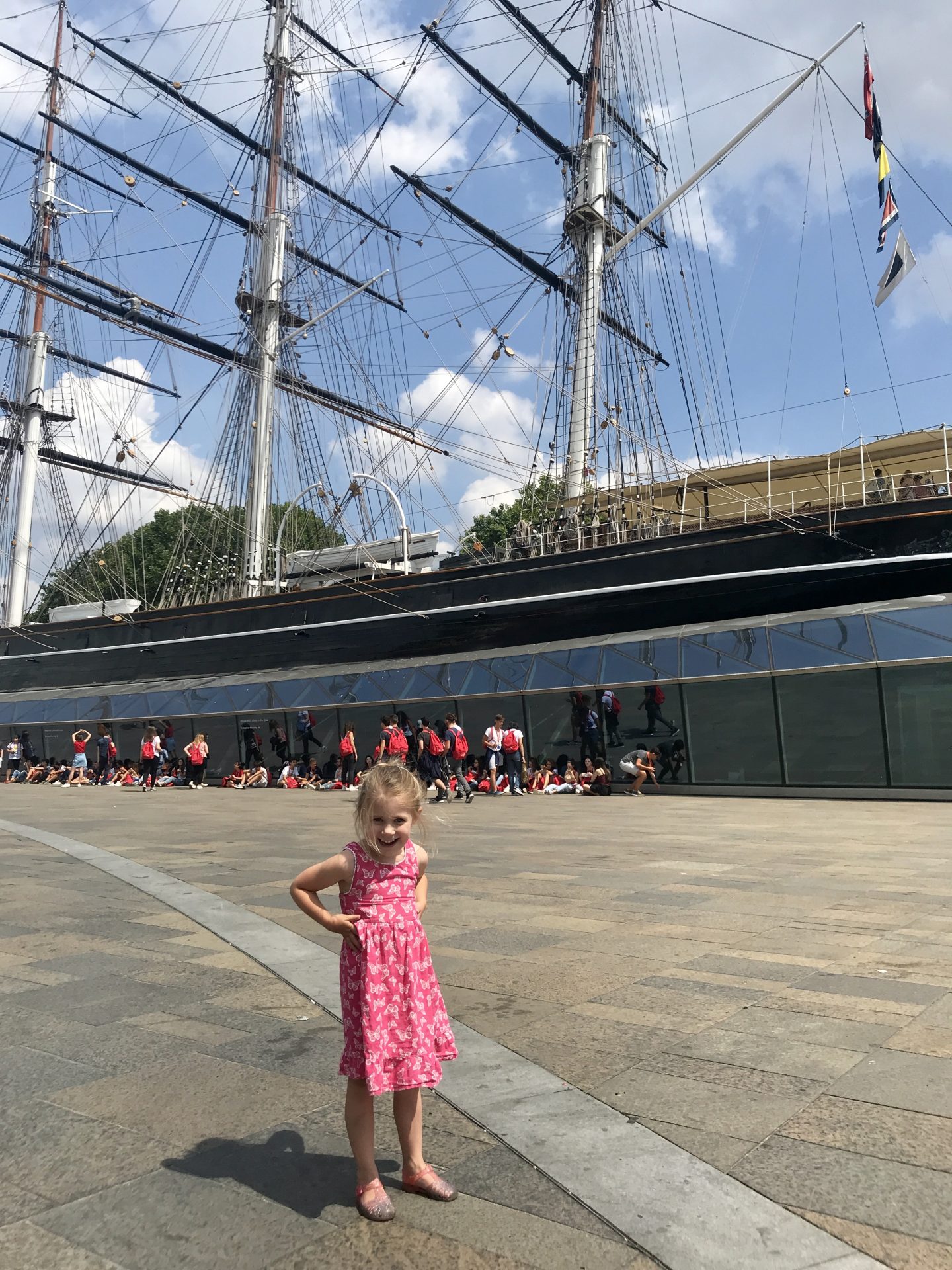 Chloe and I headed off last weekend to explore a little more about Greenwich, and in particular, have a look at the Cutty Sark which is one of the main features of Greenwich. When we stepped up out of the DLR station, you can pretty much see it straight away; so stunning right there by the Thames. Our admission was complimentary, so we headed to the ticket office to get a pass, and then stepped ‘onboard’.

You start off going into the main body / hull of the ship, learning all about what the Cutty Sark did when it was being used, predominantly transporting the, and how it was one of the fastest ships of its time. Though Chloe (aged 4) wasn’t all too fussed about reading all for the signs with me, there were plenty of interactive things for her to have a look at which I thought was great. There was a short video to watch, as well as things to press and even little boxes that you could put your hands in to feel what was in there, all things relating to the boat and what would happen onboard. 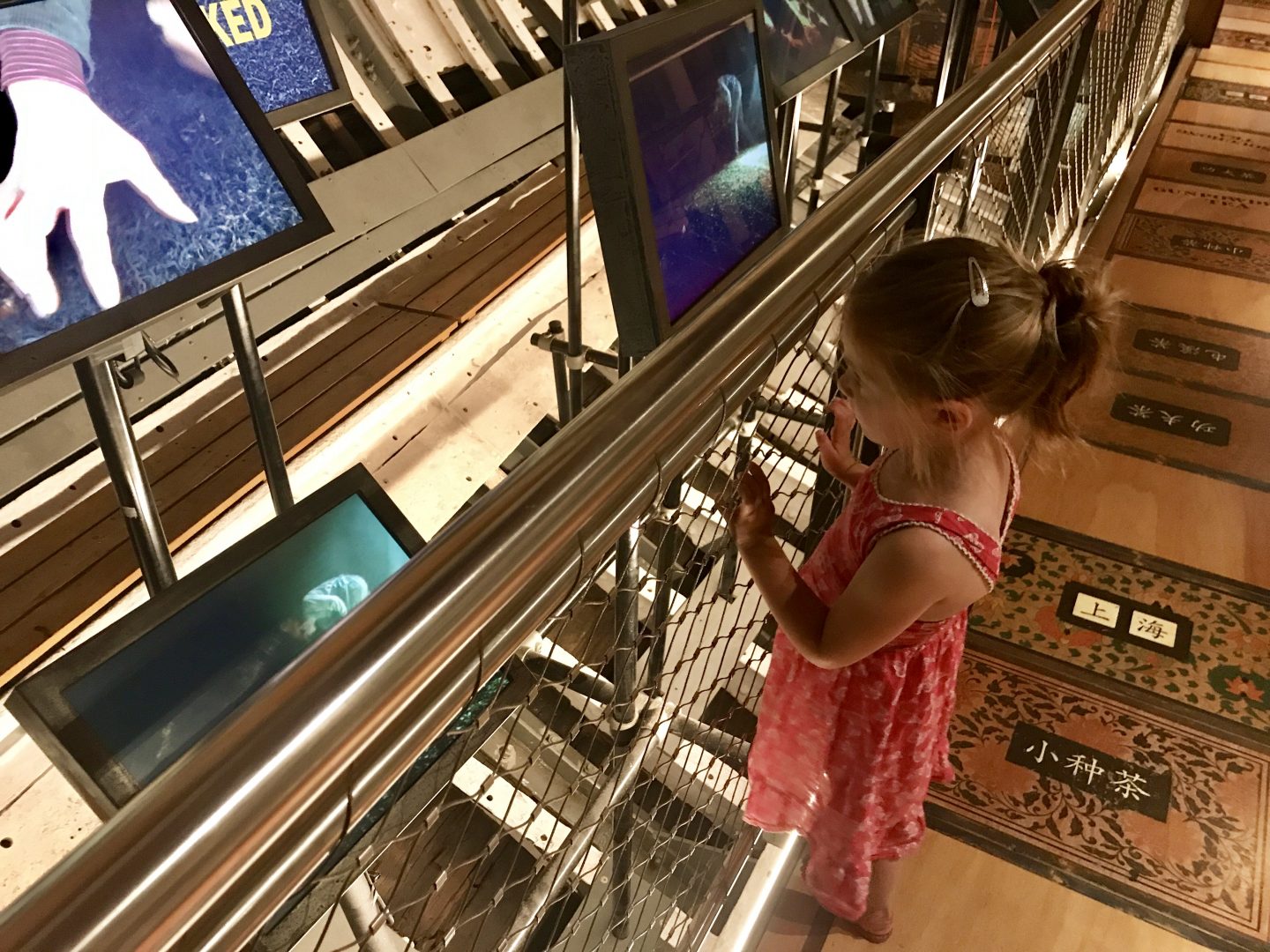 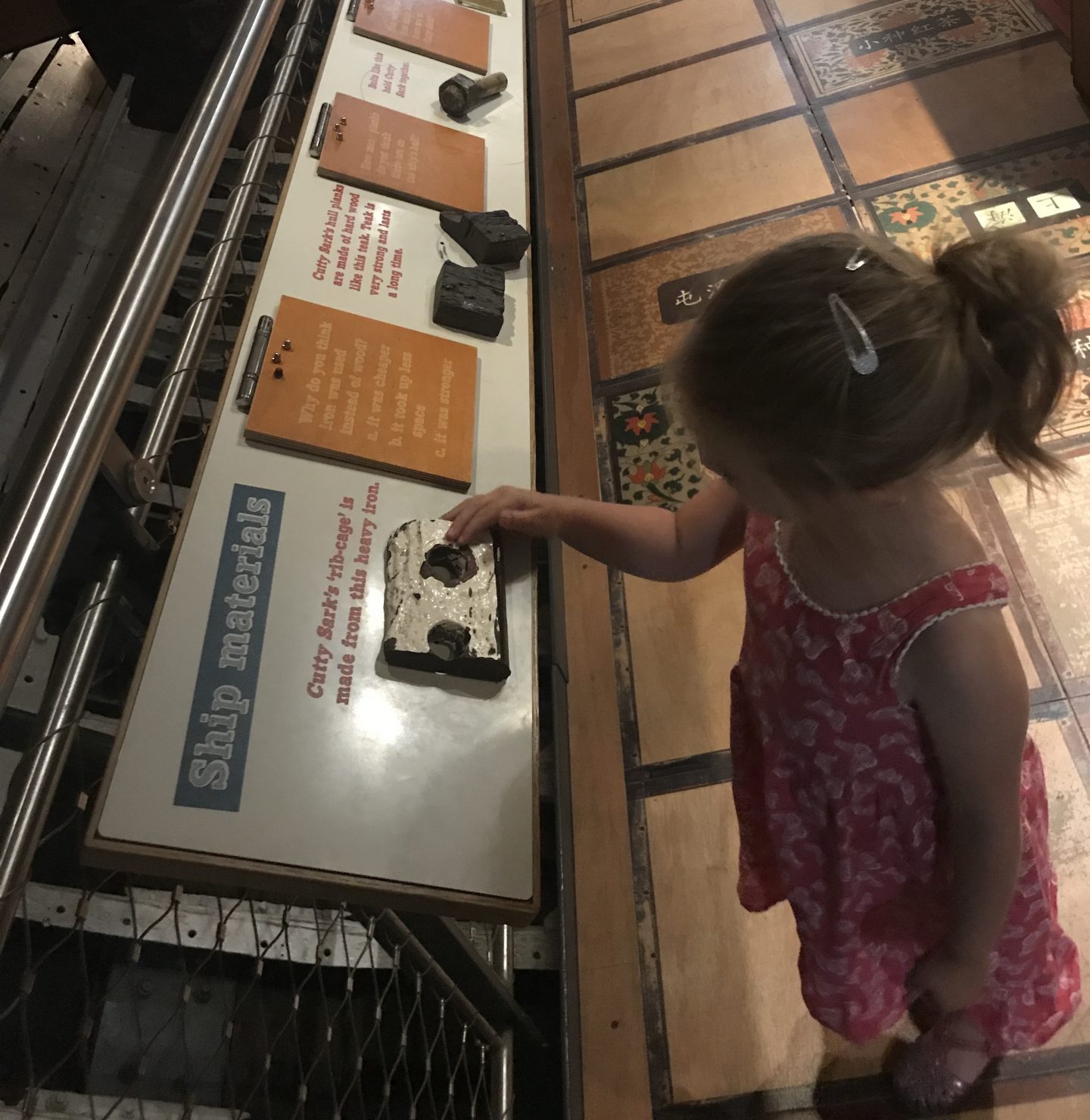 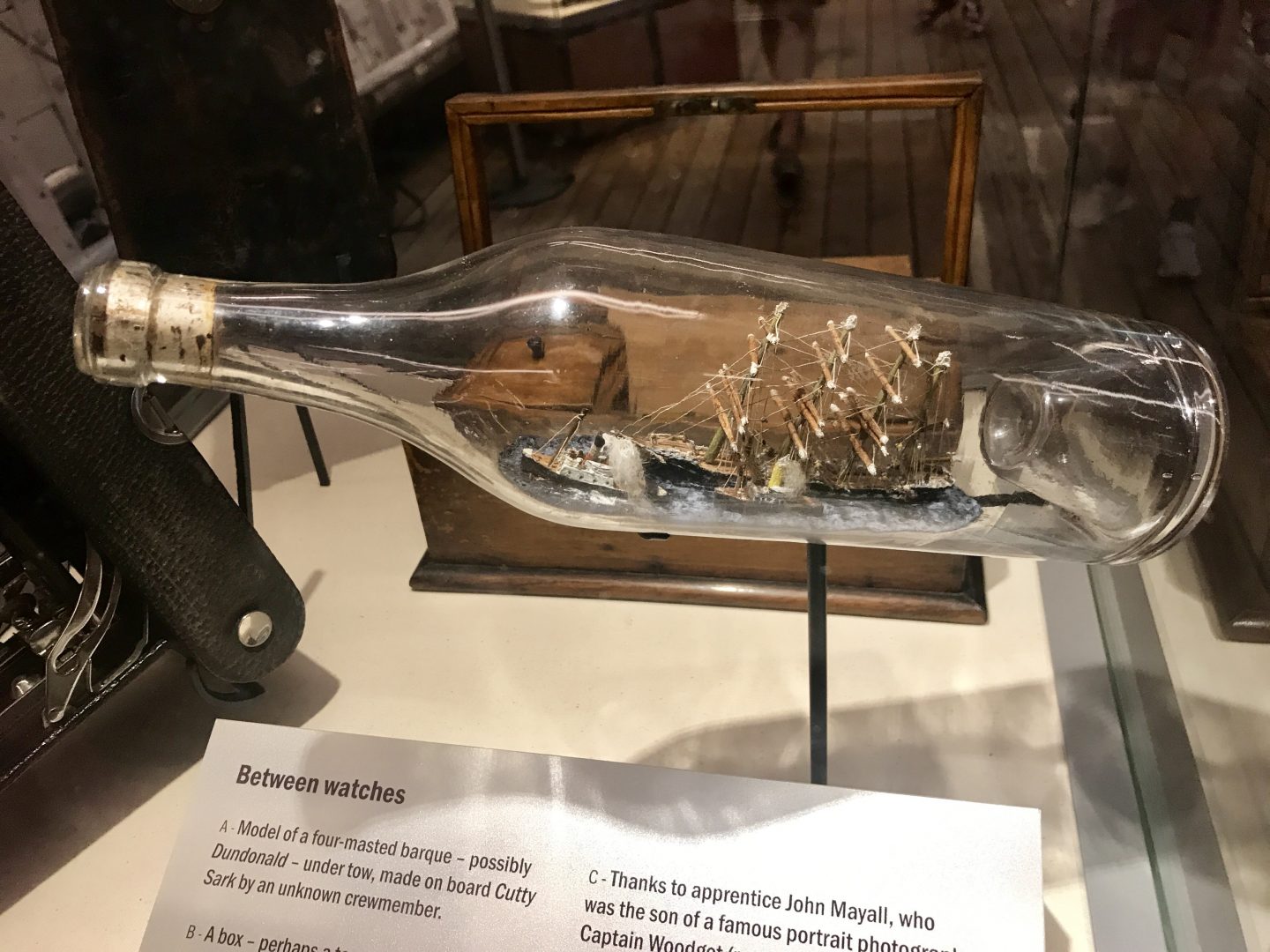 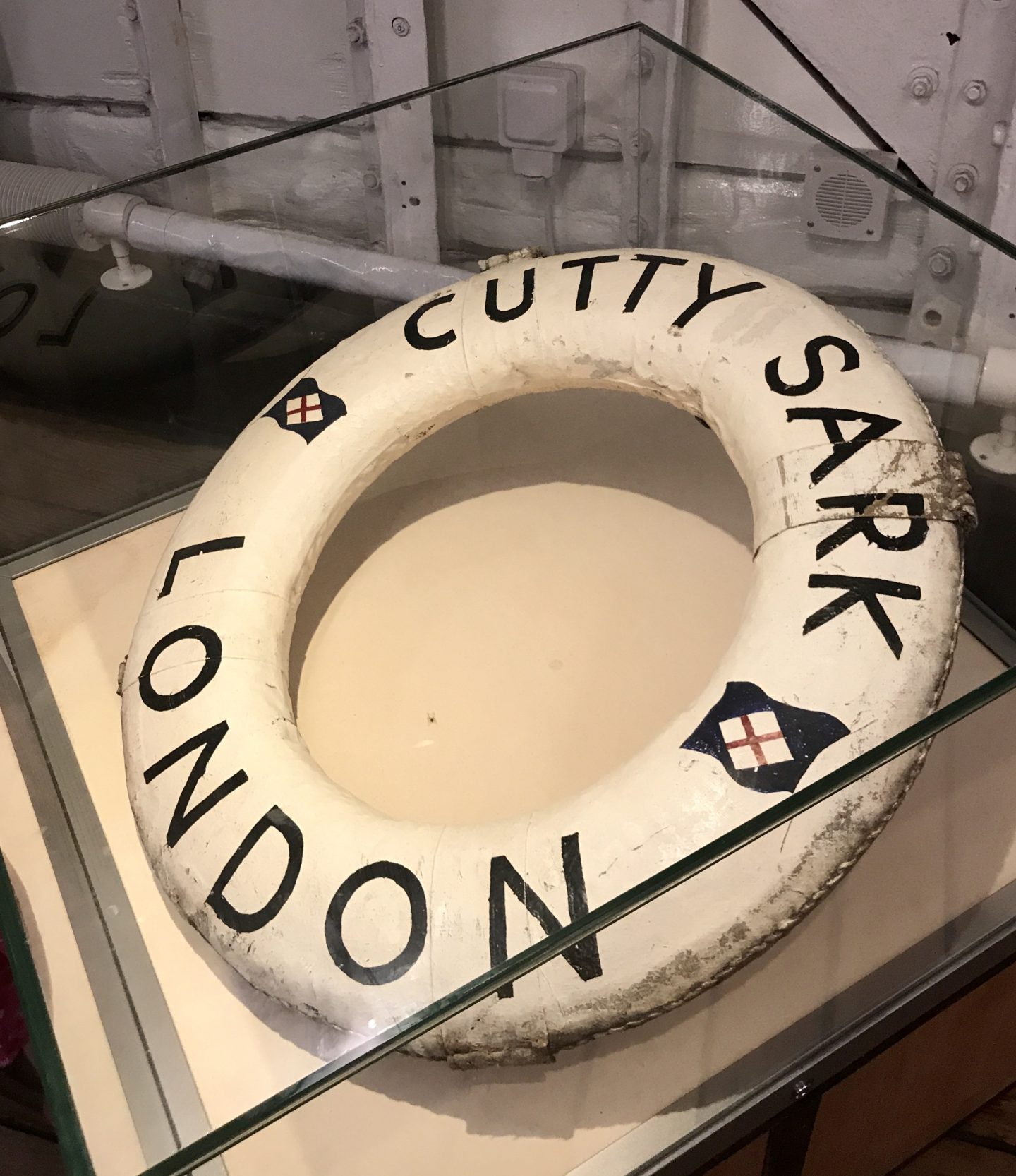 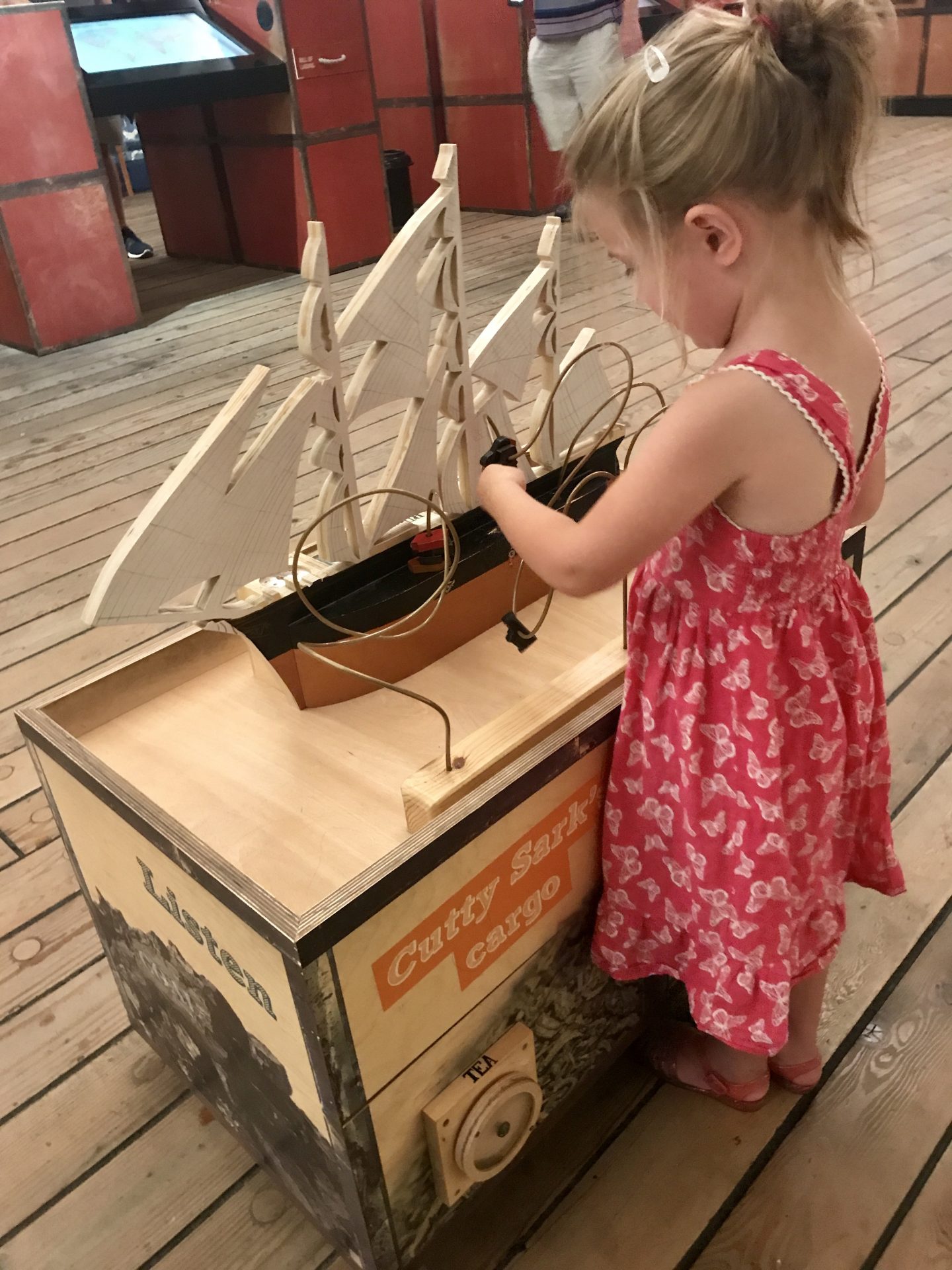 So from younger ones to older children that can read, there is a large variety of ‘hands on’ things to do and see.

One of the coolest things are some benches that are robotically controlled to simulate the movement of a ship at sea; Chloe really enjoyed that and we talked about what it would have been like. I think that is a really nice feature as the ship isn’t actually on water, so you wouldn’t have a feel of the motion otherwise. 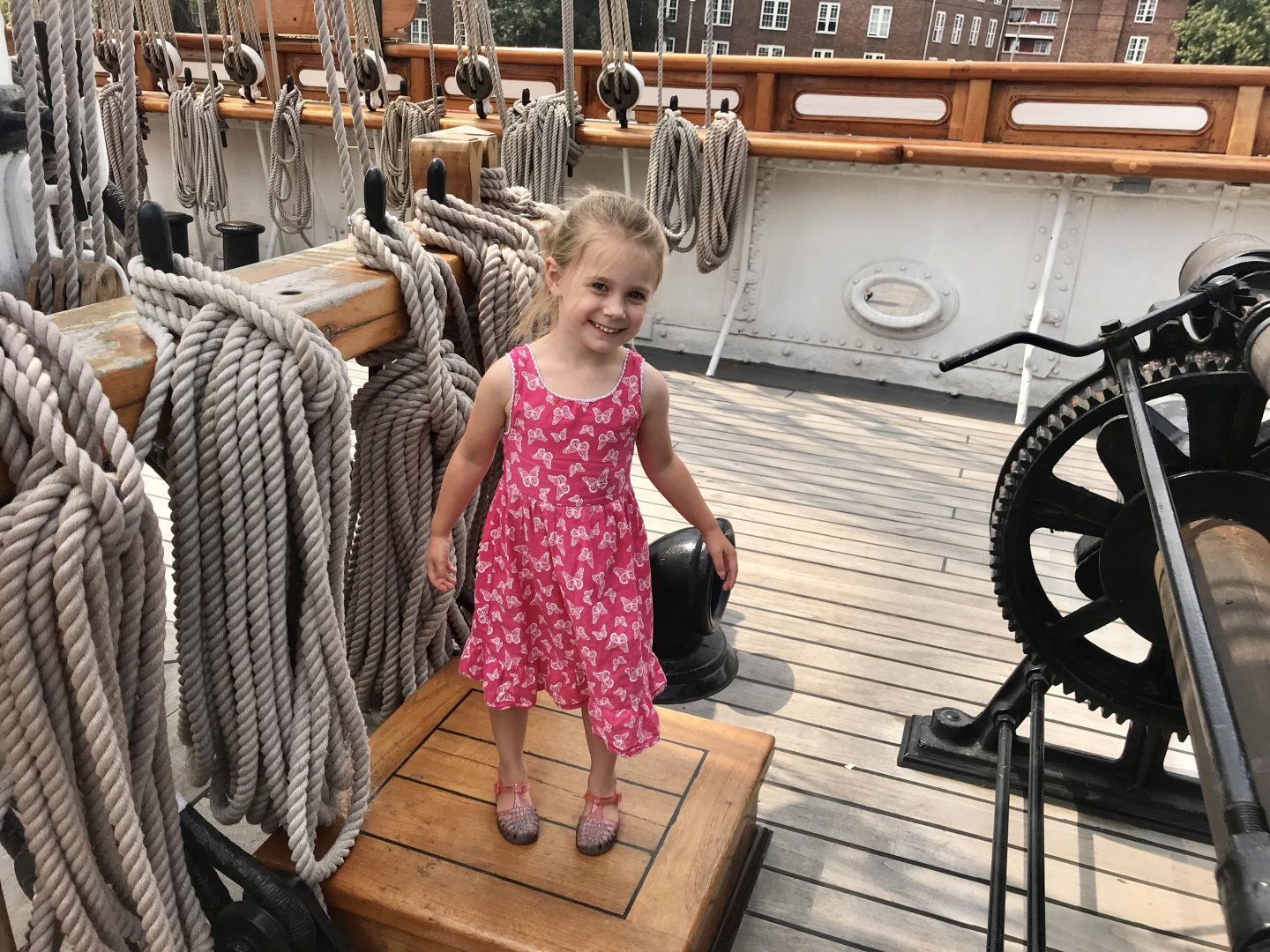 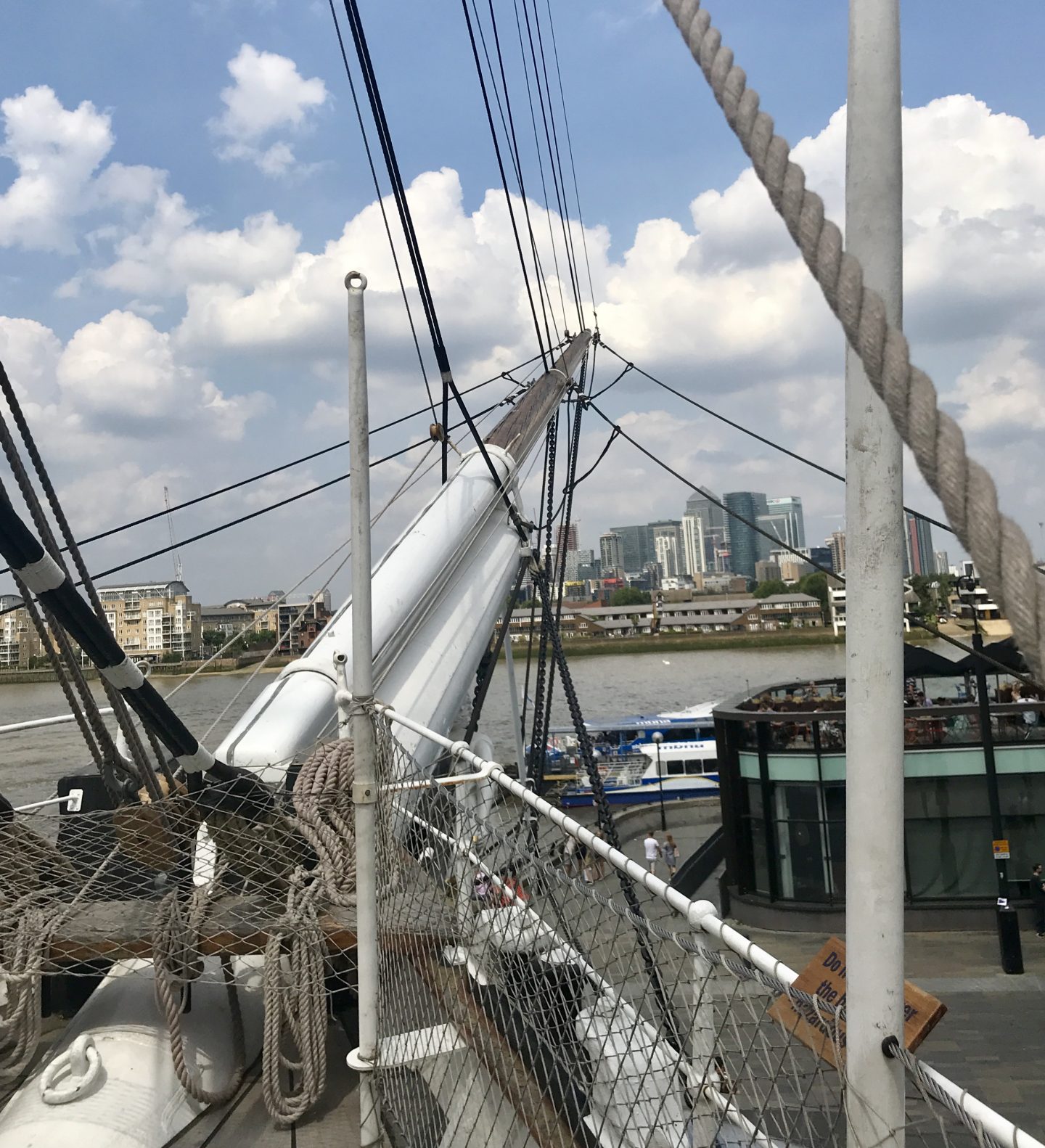 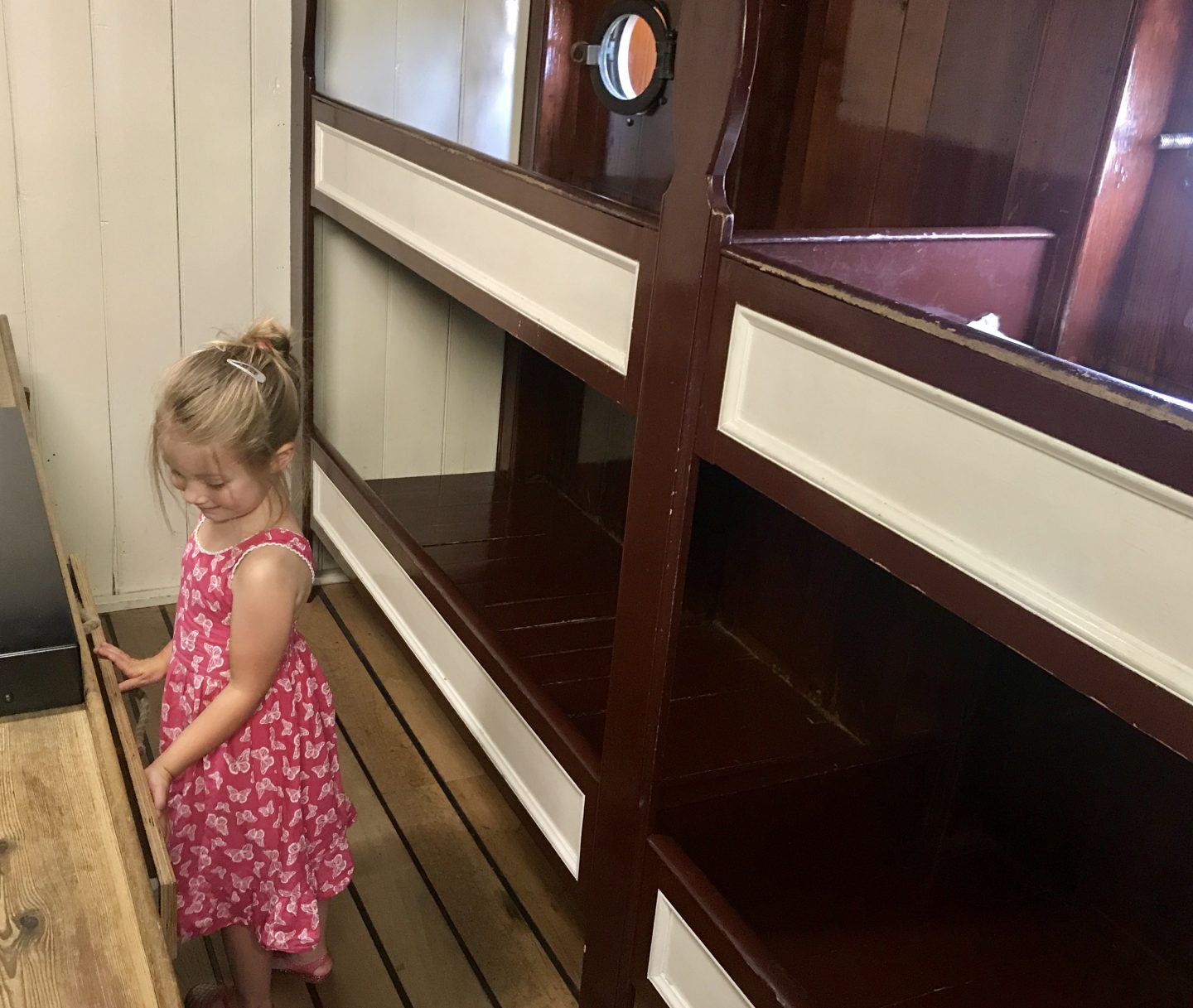 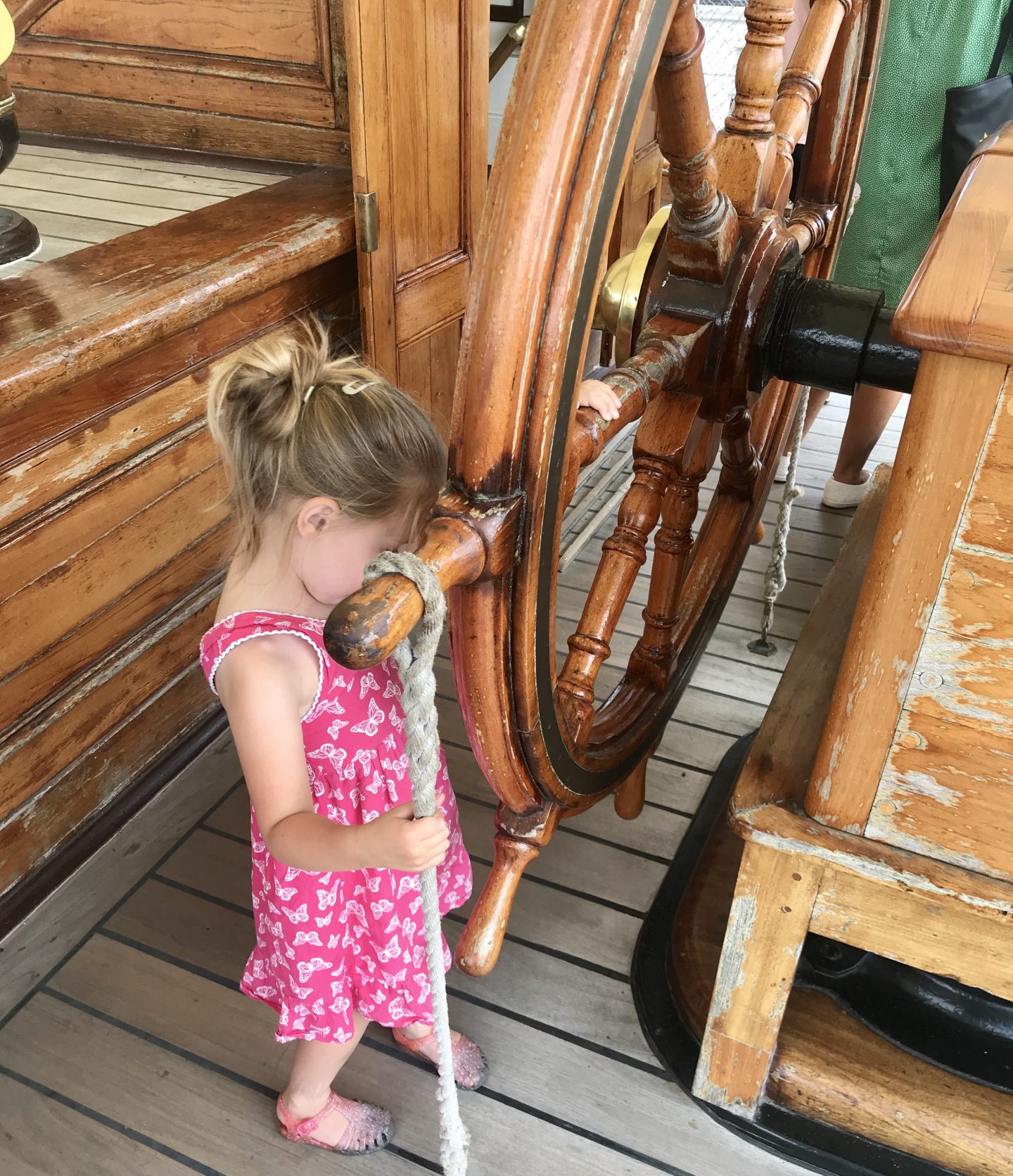 Once on the top deck you can have a look at some of the different rooms that the crew would sleep in, as you can wander in and out of the rooms. Chloe really enjoyed this part and actually commented about how small the beds were (they really were), and went around pretending to be a pirate. The pièce de résistance was ‘having a go’ with the ship’s wheel at the helm. Chloe got into full pirate mode for that!

We did have a lovely day weather-wise for a visit, but there is plenty to see and do undercover that even a damper day over the school holidays would work well. If you time your visit right, you can even meet some of the ‘crew’ and hear some discover stories of life onboard the fastest ship of her day. 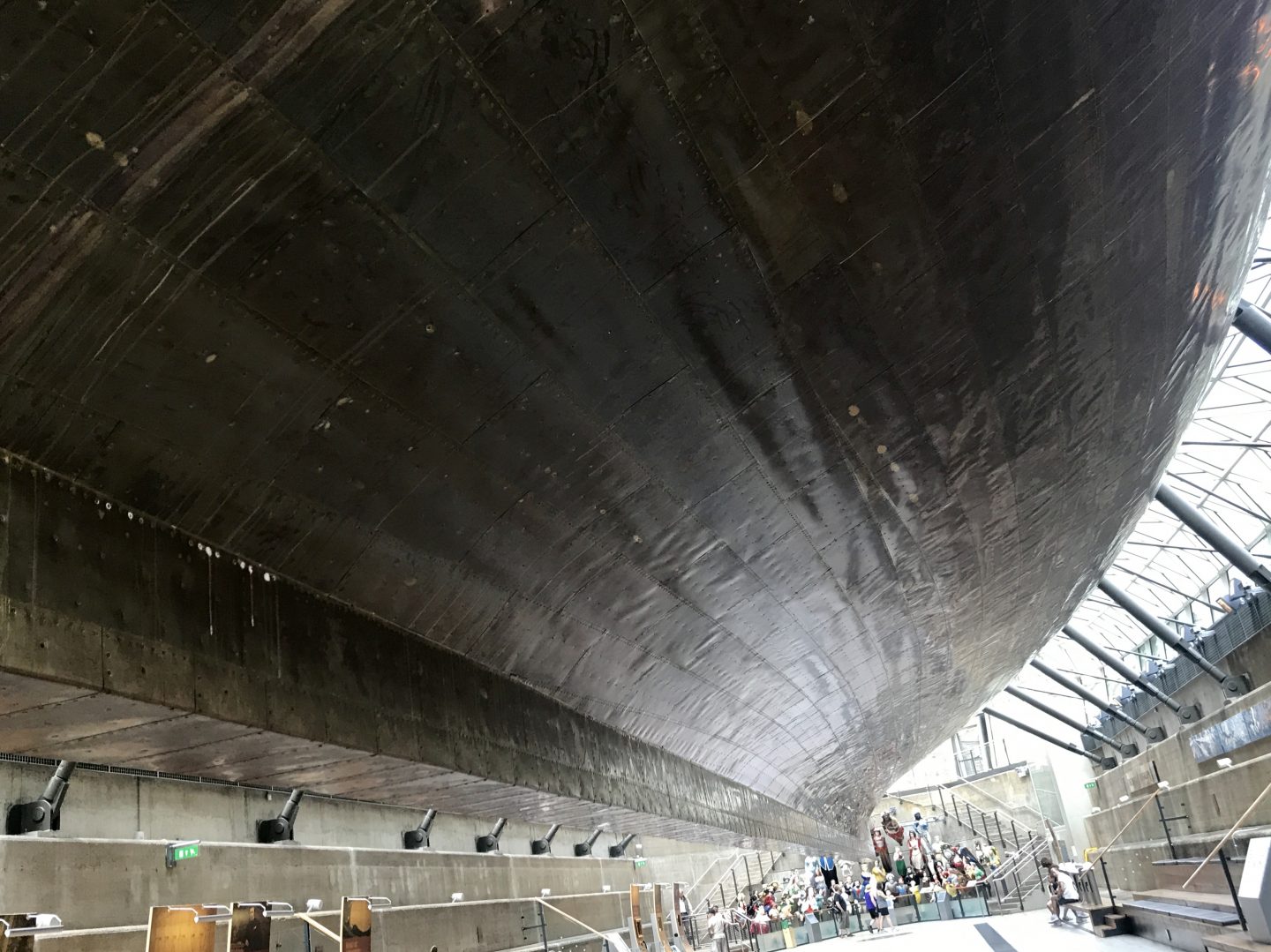 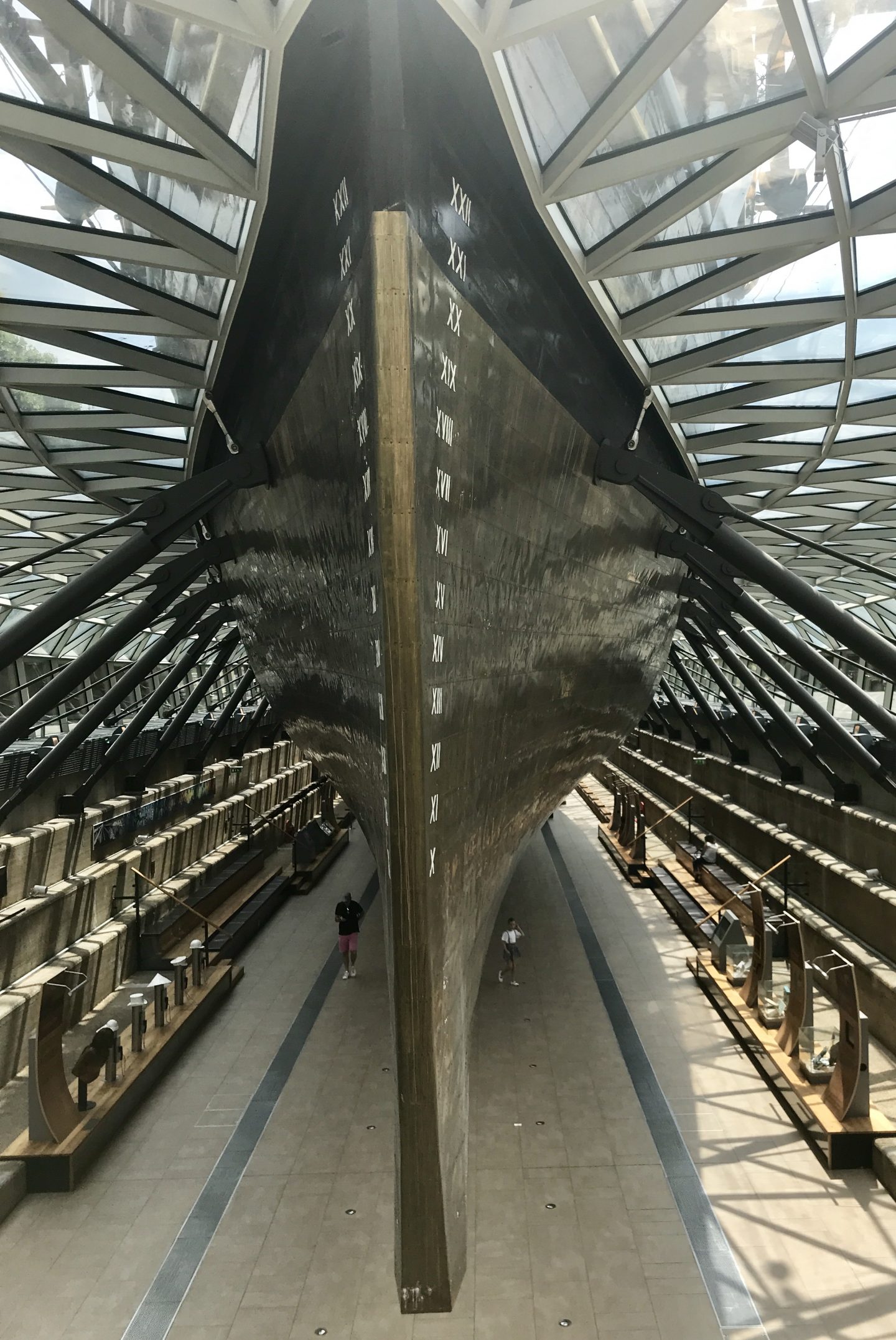 It was lots of fun, and we easily spent a couple of hours there. There are plenty of other things to see right by it, as well as shops and restaurants, so it would make a great day out over the summer.

Have you ever been up to Greenwich or to the Cutty Sark? It would be great to hear what you think.

*thank you to Cutty Sark for our day out in exchange for this post. All words and opinions are our own.