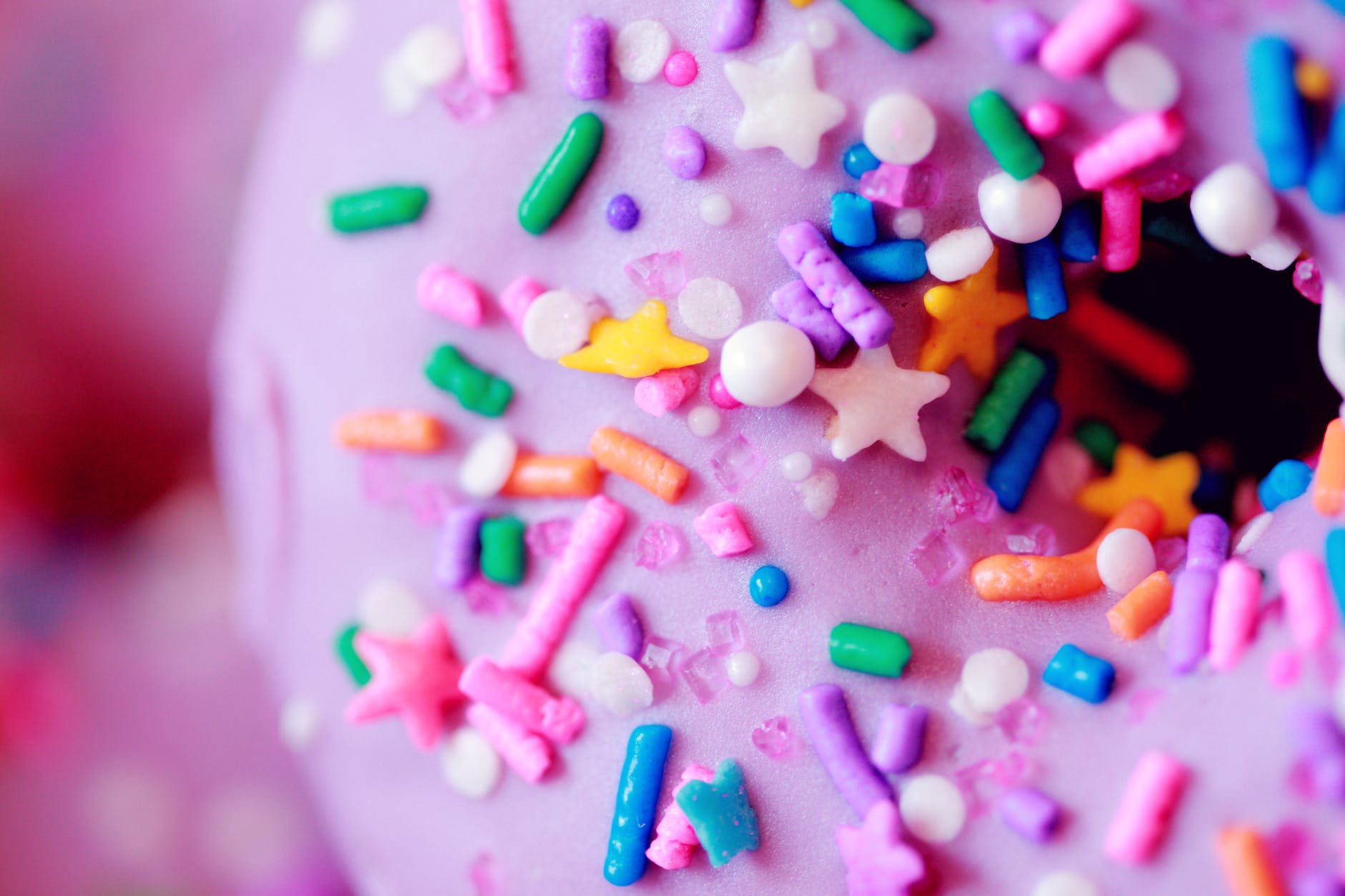 With the start of April bringing a new month, it also brings two birthdays in our house. The first being Chloe’s birthday. I know it is so cliche to say, but I can’t quite believe that she is now 7 years old. Time really does fly with children, and I can still remember the day she was born so clearly. I am a little sad (slash astonished) that another birthday of hers is in some form of lockdown. She got to be at school for her birthday this year, so at least she got to see friends at school, which kind of makes up for not having a party.

Chloe is animal mad and has been asking for a pet for a while now. I am allergic to cats (and get seriously swollen eyes and a runny nose whenever I am near certain types of cat. So that is kind of out of the question. The children have been keen for a dog for a while, especially after their grandma got a dog about a year ago. But I just can’t commit the time that is needed for a dog. So it was decided that her first pet, for her 7th birthday, would be a hamster. He is called Bucky, because Chloe is also mad on Marvel and all things Avengers, and he is just the sweetest little thing. I grew up with hamsters in the house, we had so many (four at one point), so it is nice to have one and I think I was just as excited as Chloe when we picked him up!

The day was spent at school for half a day, as it was the last day of term for Easter. Then picked up and straight to the pet shop. We came back, settled Bucky in, and opened the rest of her presents that weren’t opened in the morning. We also had a visit from Grandma and Grandad now that two households can mix, where we had dinner and cake. It felt like a relatively normal day, but extra special for Miss Chloe. She is a loved and lucky little girl.

Chloe can be a bit of a contradiction. In many ways, she is unlike other seven year olds, with some of her tastes. I was instructed that she wanted sushi for her packed lunch on her birthday, and wanted a birthday cake with macarons on! But in many others, is very much still your classic seven year old – McDonald’s was also requested as a birthday treat! She is funny, sassy, and creative. She is a little chatterbox and full of laughter. She is sweet and caring and it is so nice to see the person she is growing up to be. It might be growing up at a faster pace than I want her to, but it is still nice all the same. Hopefully when it comes to her birthday next year she will be able to have a big celebration and a party – definitely something that is a big deal to miss out on when you’re little.

Have you got any more lockdown birthdays in your house for the next couple of weeks? It would be great to hear what you have got planned.