A few weekends ago, the hubs and I went to redeem one of his birthday presents – a trip to the Harry Potter studio tour in Watford. He had wanted to go for quite a while so I got tickets for his birthday, sorted a babysitter for the day, and off we went. (Under 4s are free to go but thought we would be able to get the most out of it if we were sans child – glad we did so, it’s not the most child friendly of places and you can’t really touch anything and there are lots of people there so not much space to run around).

It was such a fantastic day. The tour starts with a little talk about how the films came to be and then you watch a little film where Harry, Ron & Hermione talk you through their time filming. It was crazy to think that they filmed the majority of things there at the studio – technology is amazing. 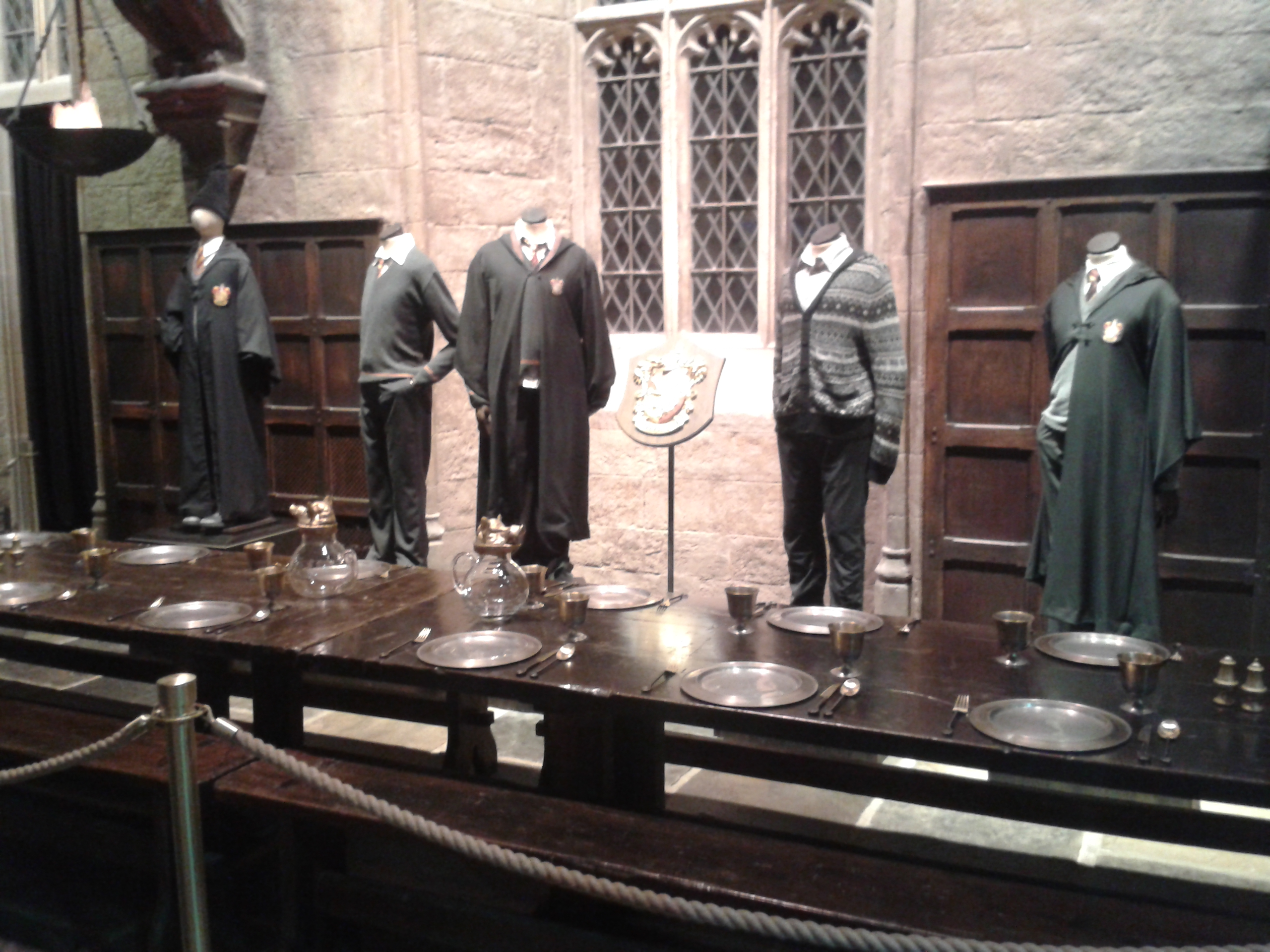 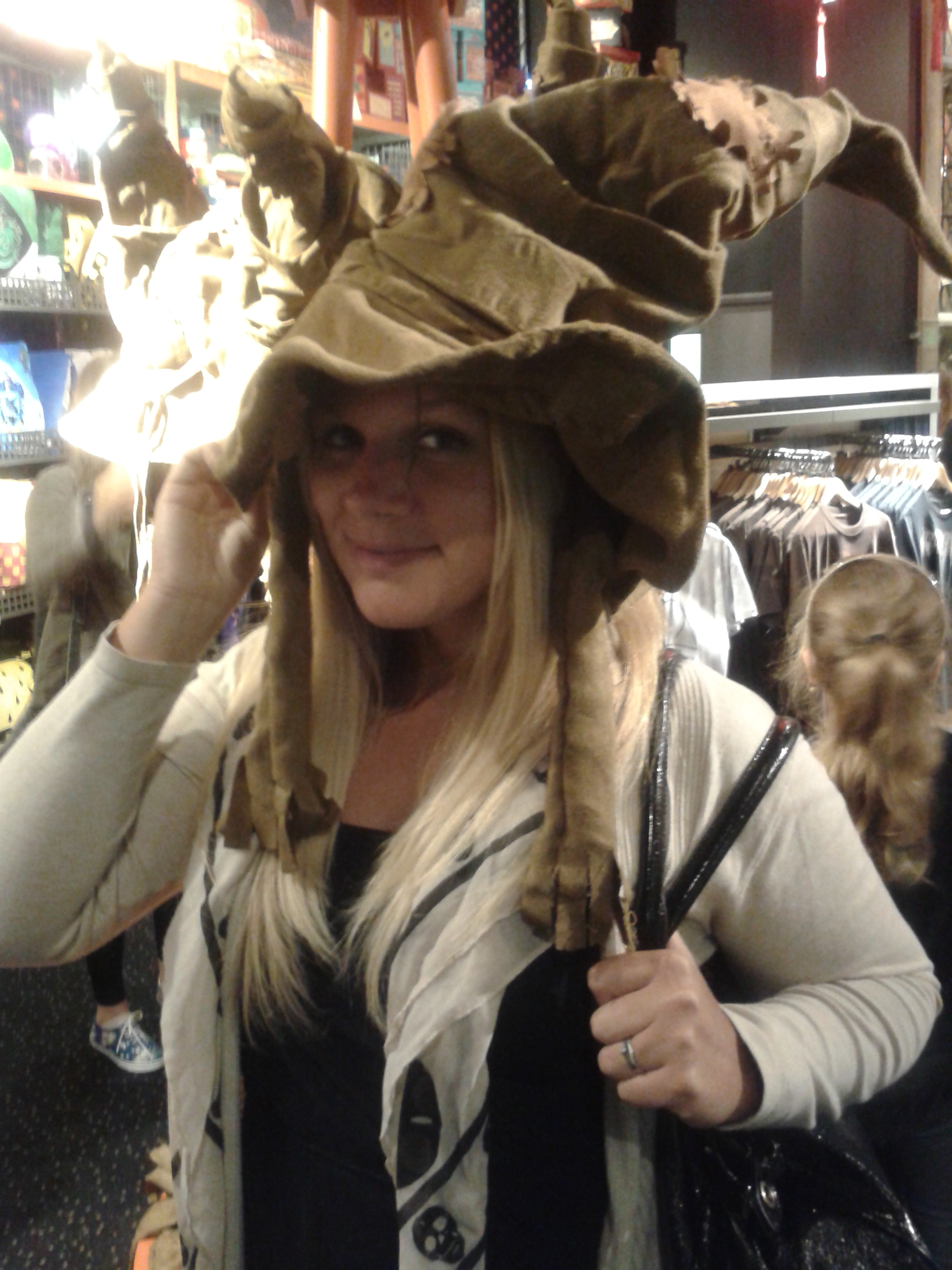 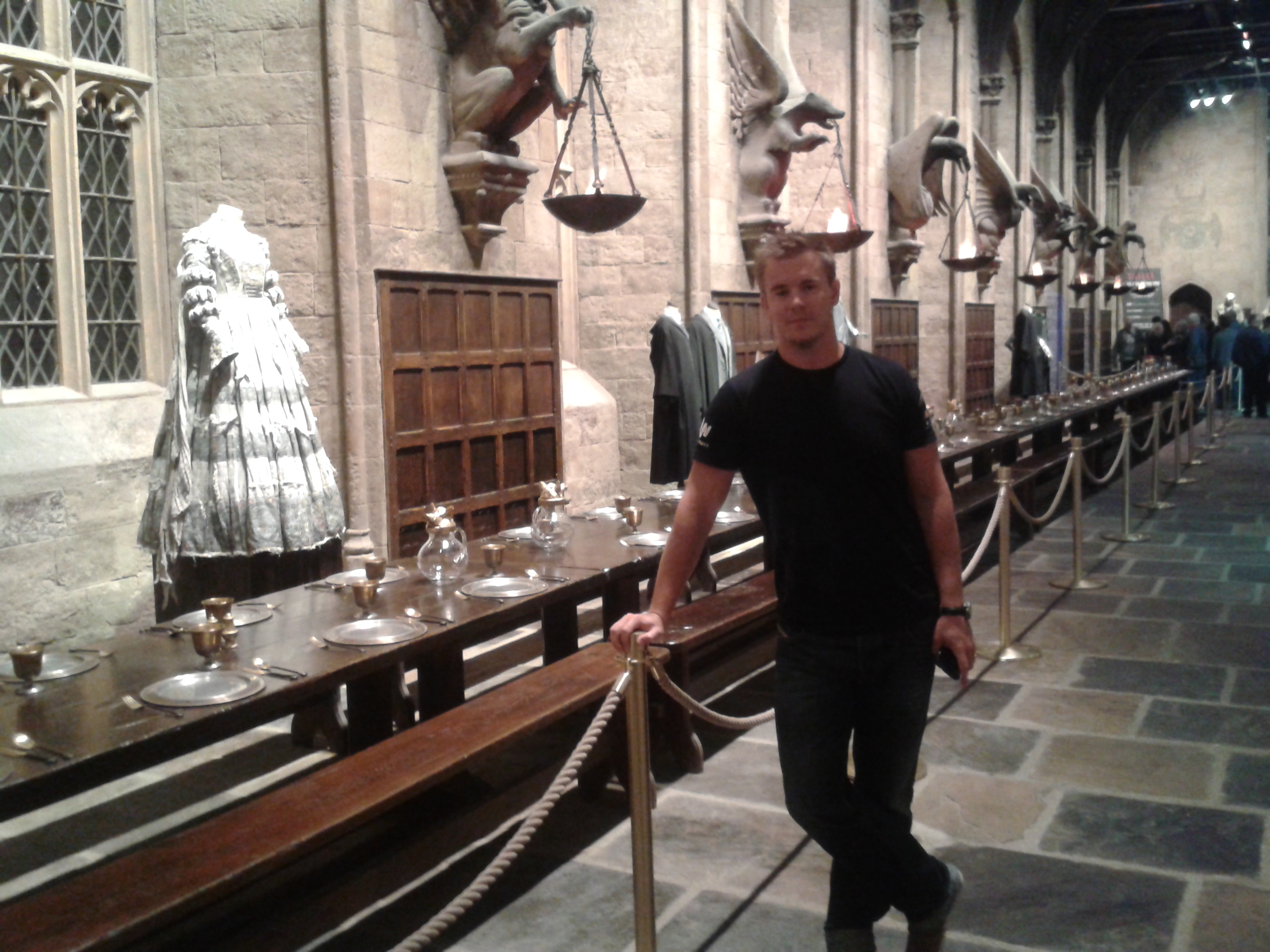 Then you are walked into the great hall, just as if you were starting Hogwarts, and the rest of the tour is self guided. Not to sound mega cheesy but its really magical. You see the real costumes the cast wore, the real rooms they filmed in, props etc. Its baffling to think how long it takes to make a film like that – they had to make everything and then certain things like the Griffindor common room, they needed to age the sofas to give them a worn-in look – so clever. I always find it interesting when visiting somewhere like this, or say, Madame Tussauds, to see the actual size of the actors – some of them really are tiny! Hermione’s pink dress from the yule ball is on display and Emma Watson must be such a skinny minnie in real life – tiny waist. And Robert Pattinson’s outfit from the tri-wizard tournament! He is fairly tall but you don’t realise how skinny he is until you see an outfit that he used to wear – crazy. 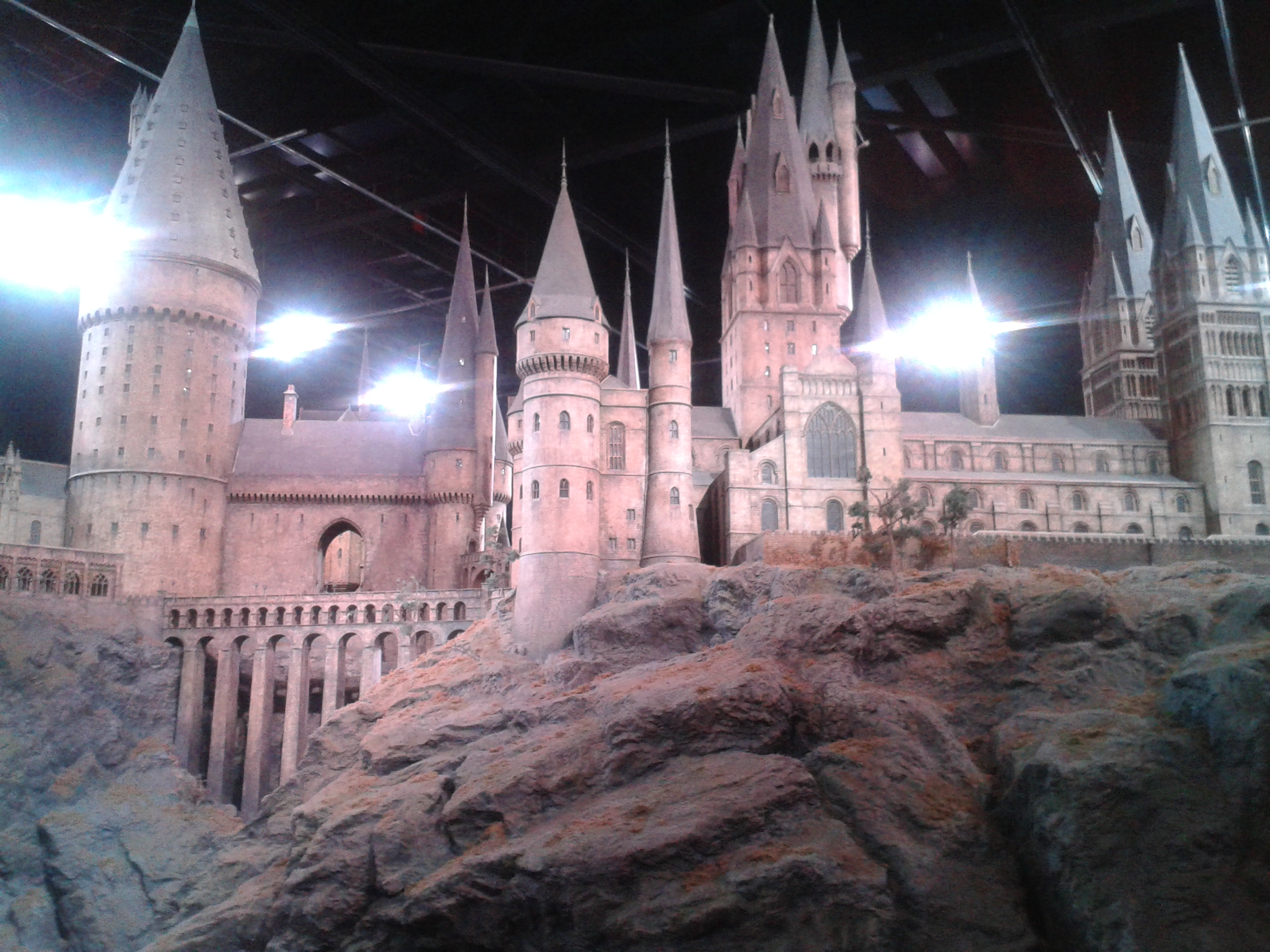 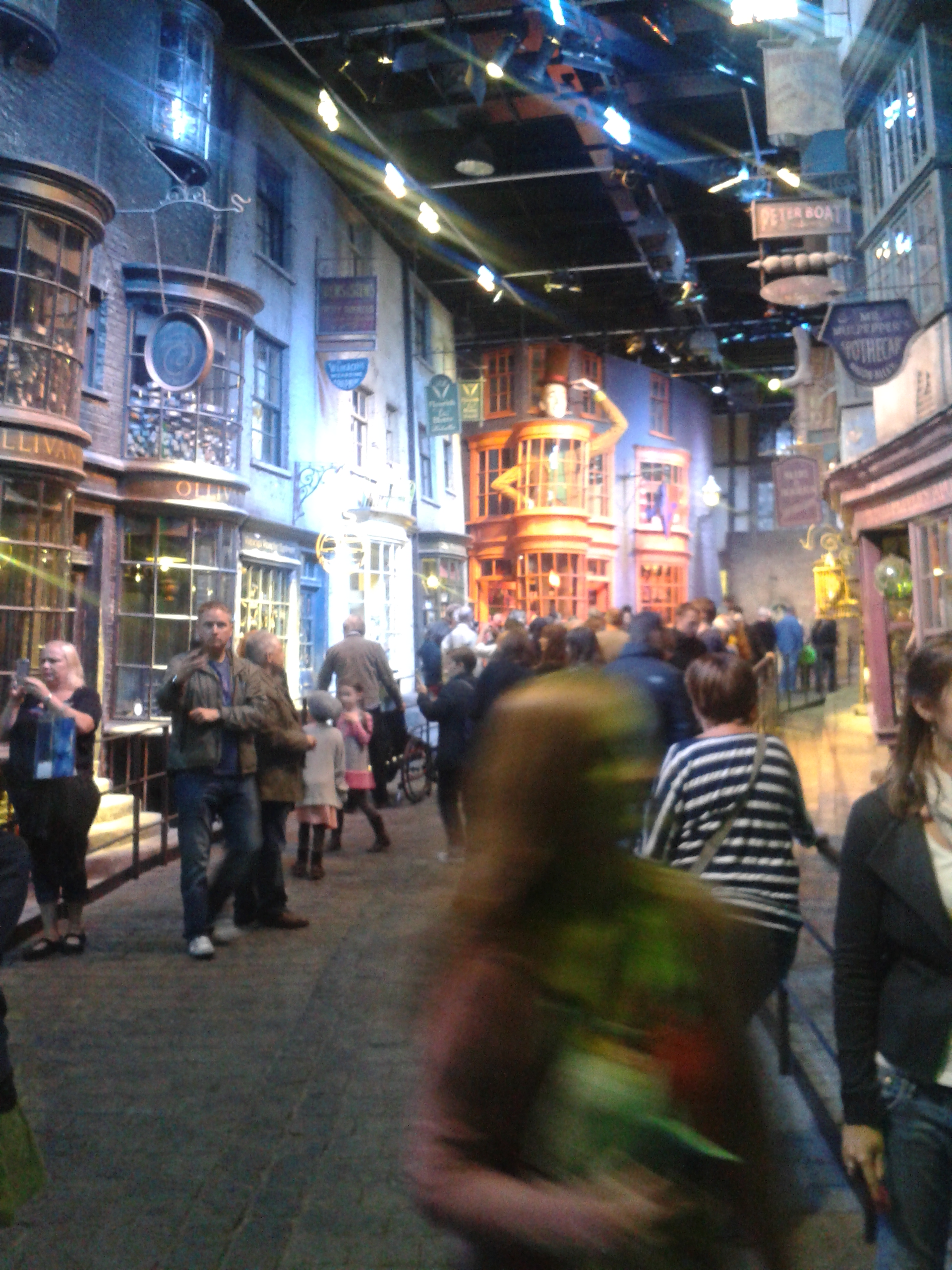 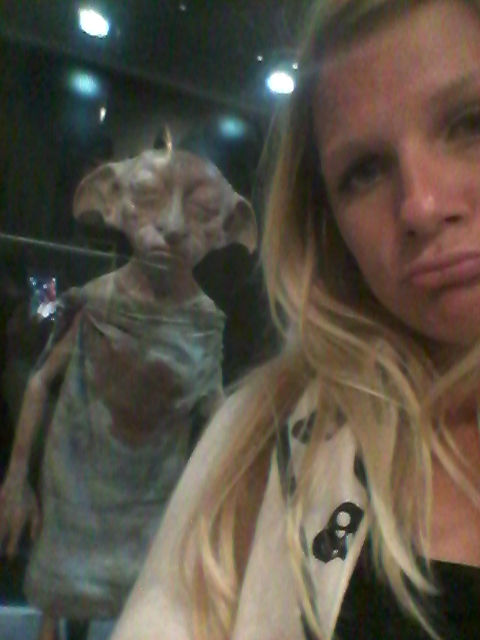 Seeing the Hogwarts castle was amazing and crazy to think that when they do sweeping camera scenes of the castle, they were really just filming this small model castle and digitally adding in the people. This may be obvious to everyone else but not to me haha. Really interesting. 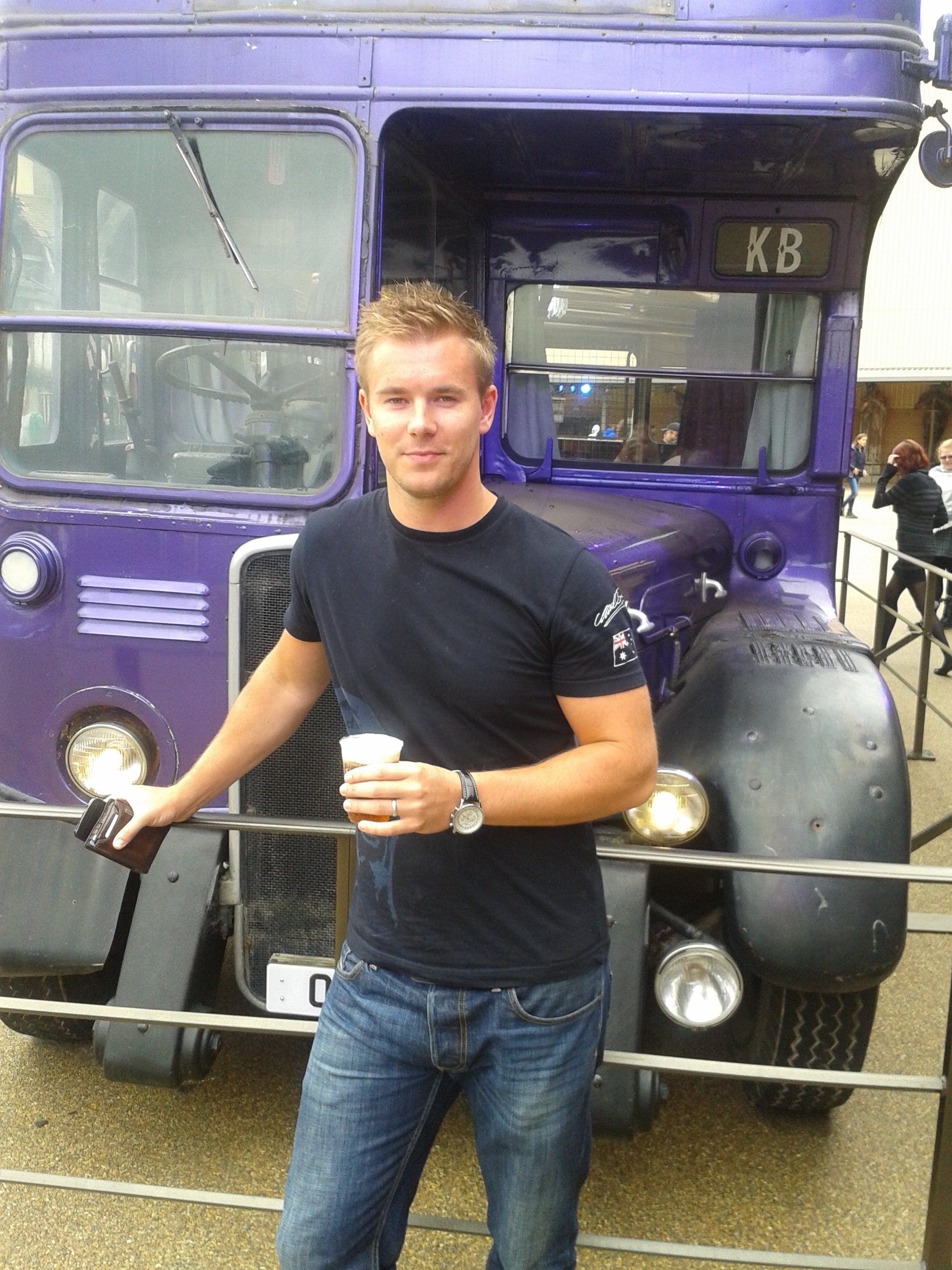 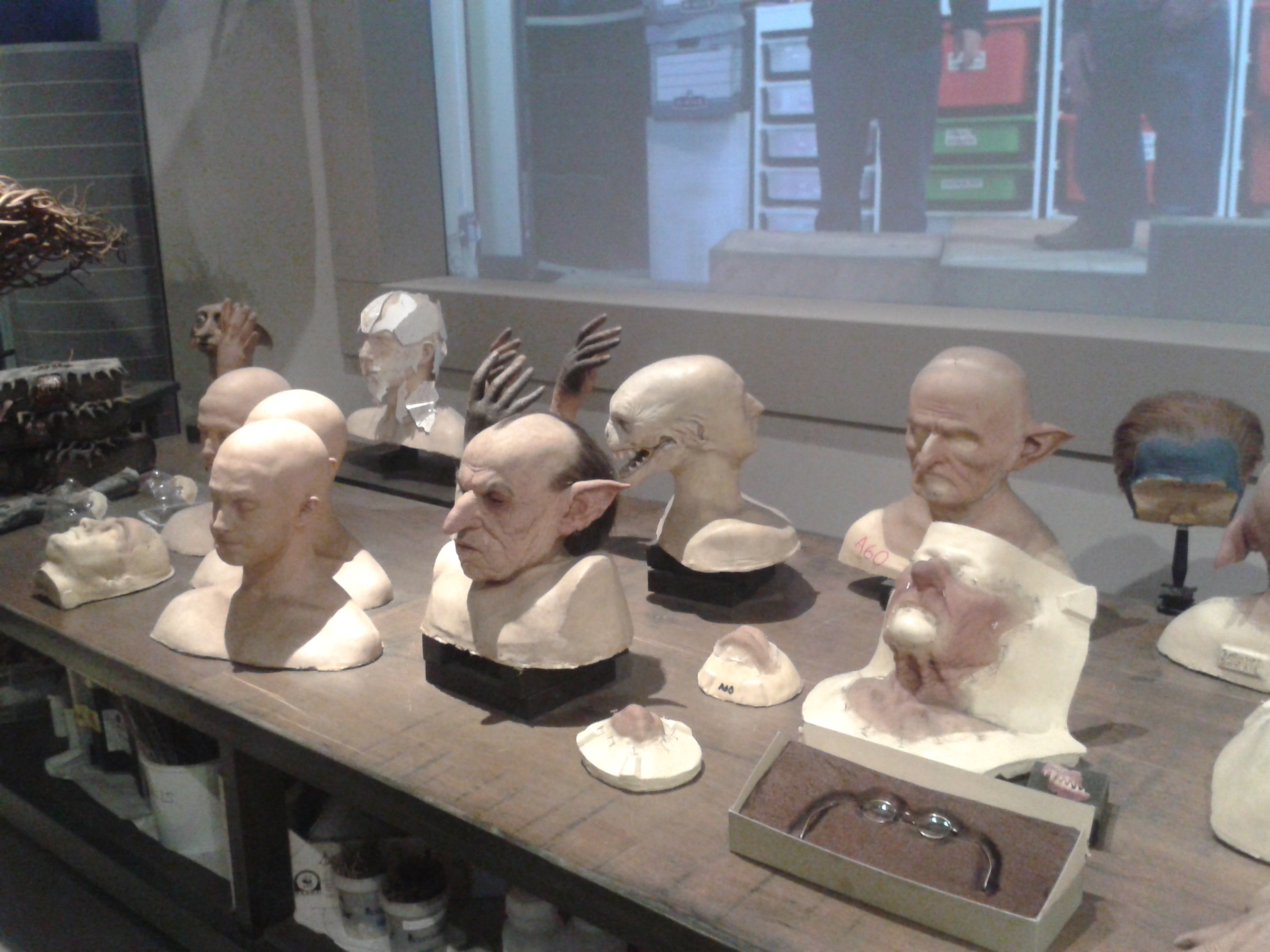 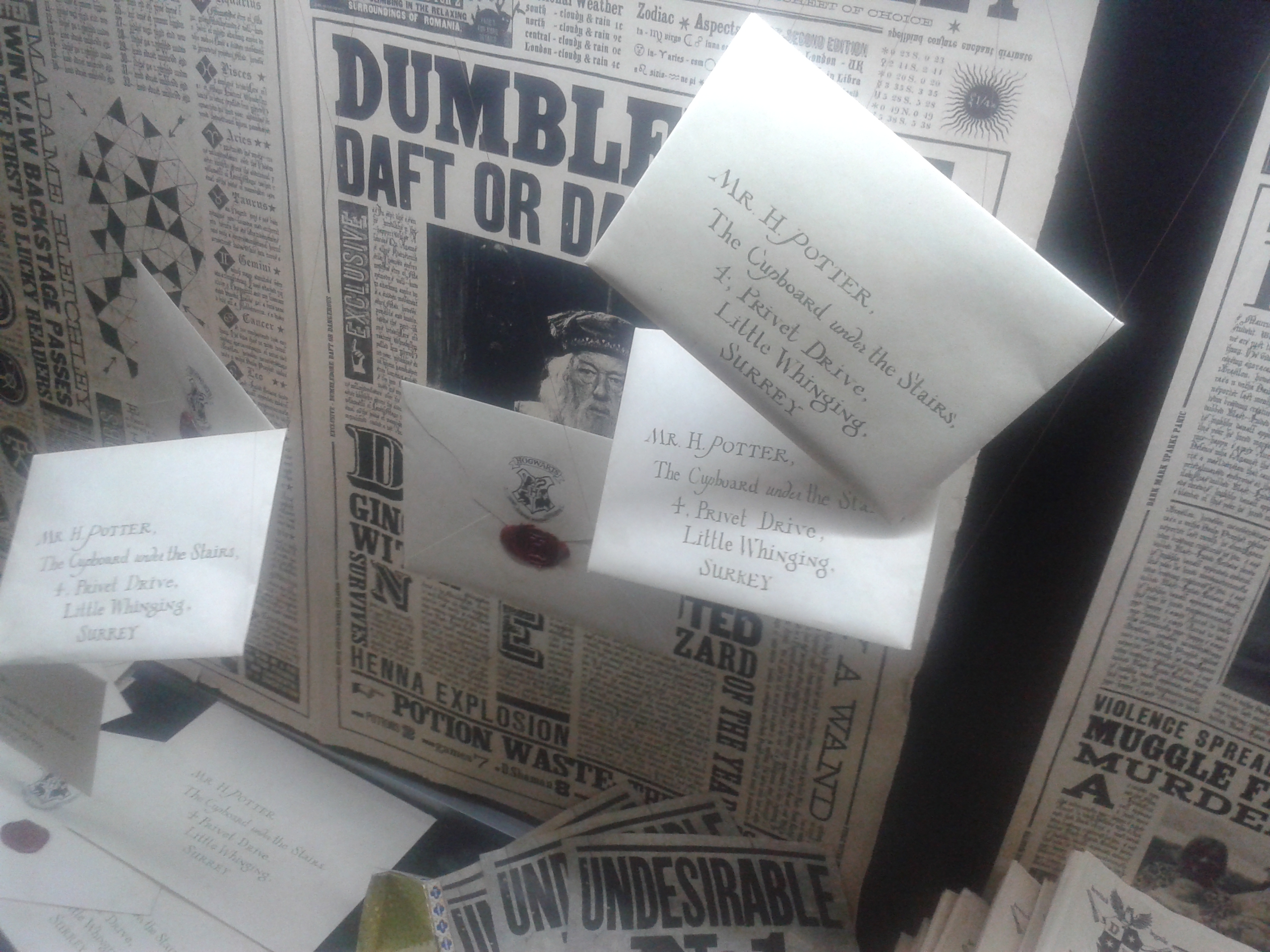 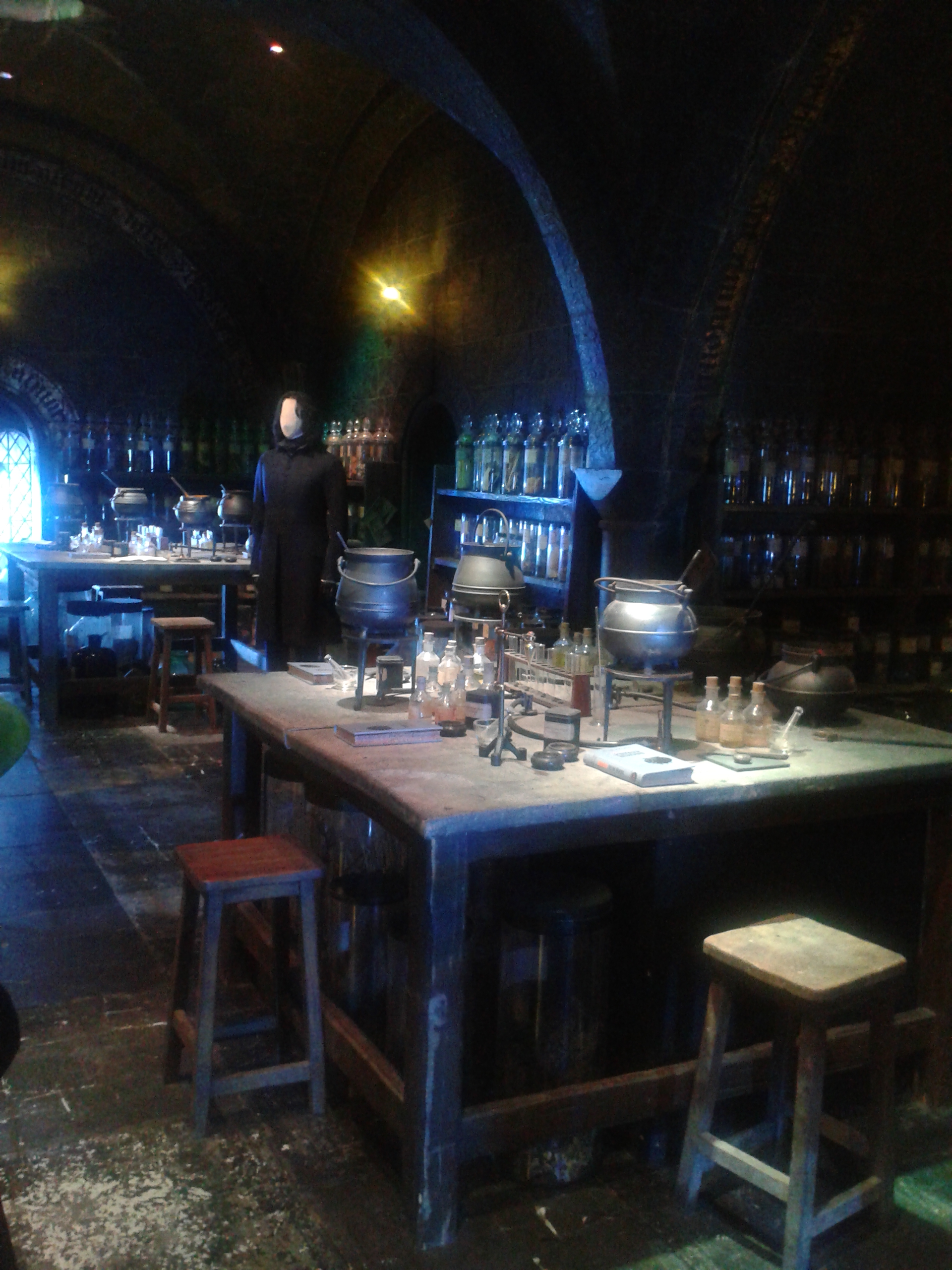 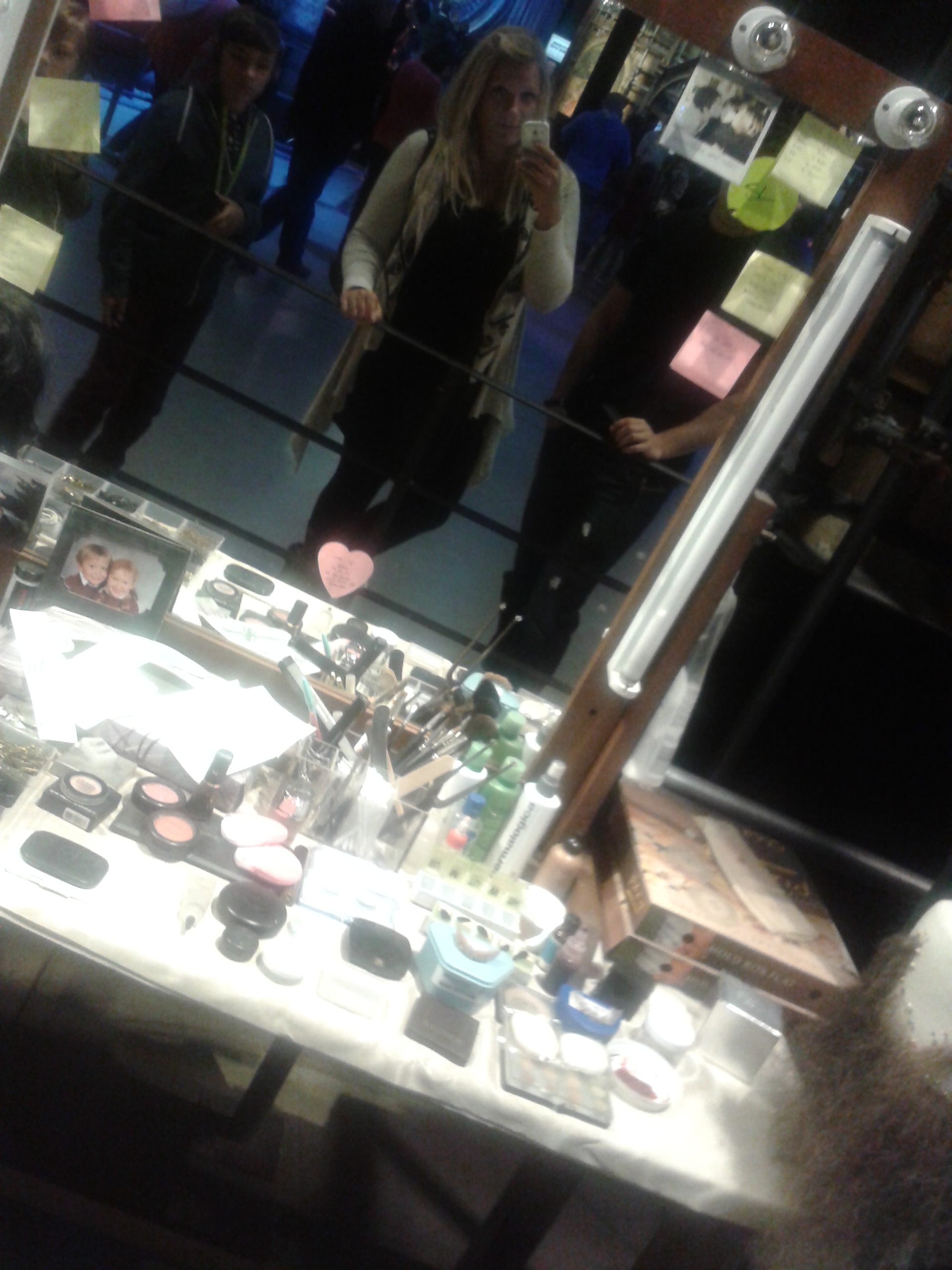 The tour takes you through halfway to outside, where you can have a butterbeer, whilst seeing Privet drive and the Knight bus, as well as the only part of the Hogwarts bridge that was made. 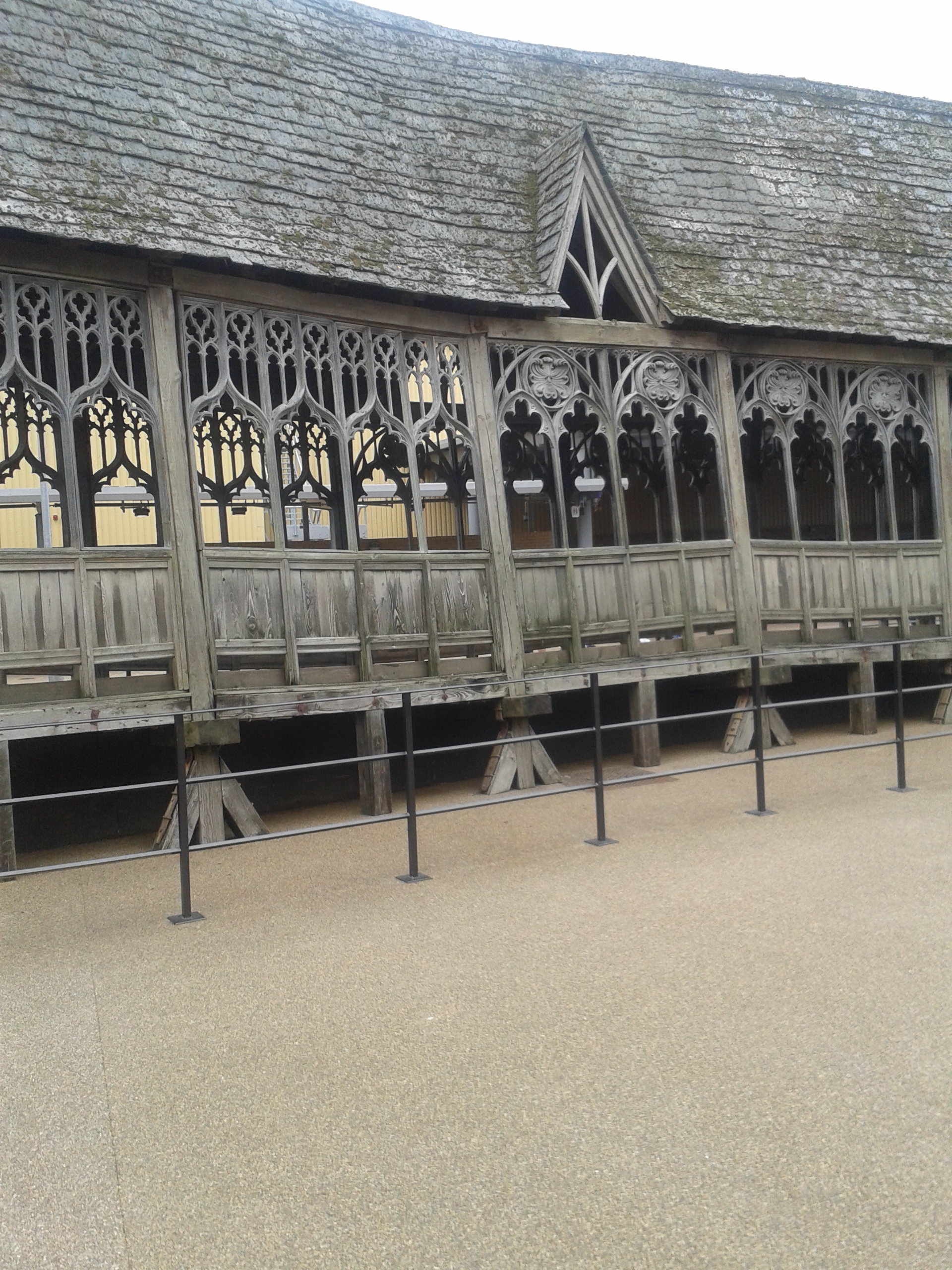 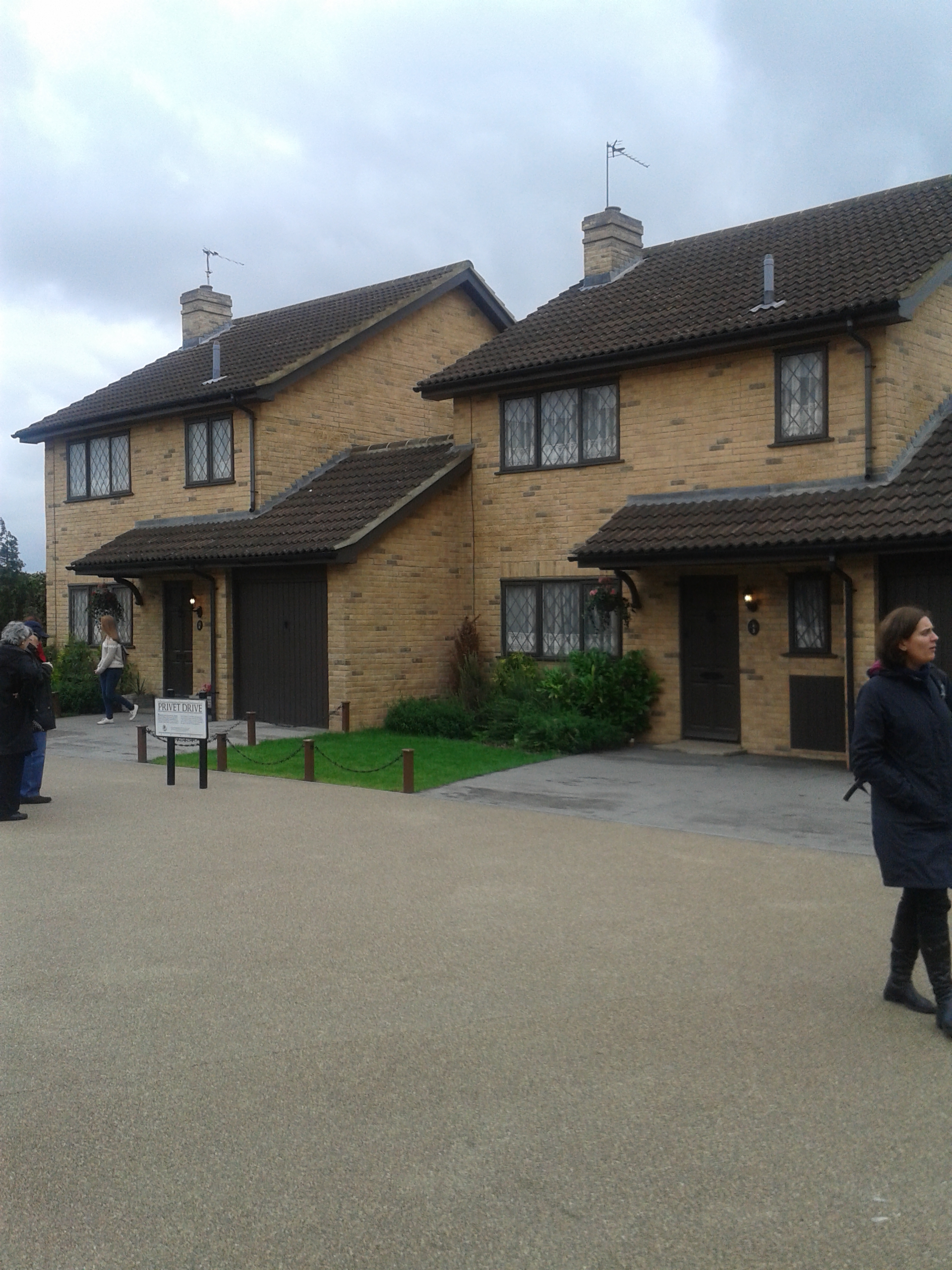 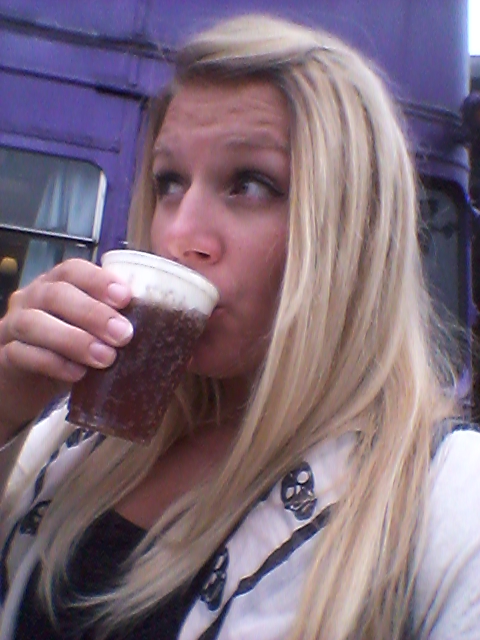 I would recommend this as a day out to anyone (though you must have seen the films to fully appreciate it) – we had a lovely day.