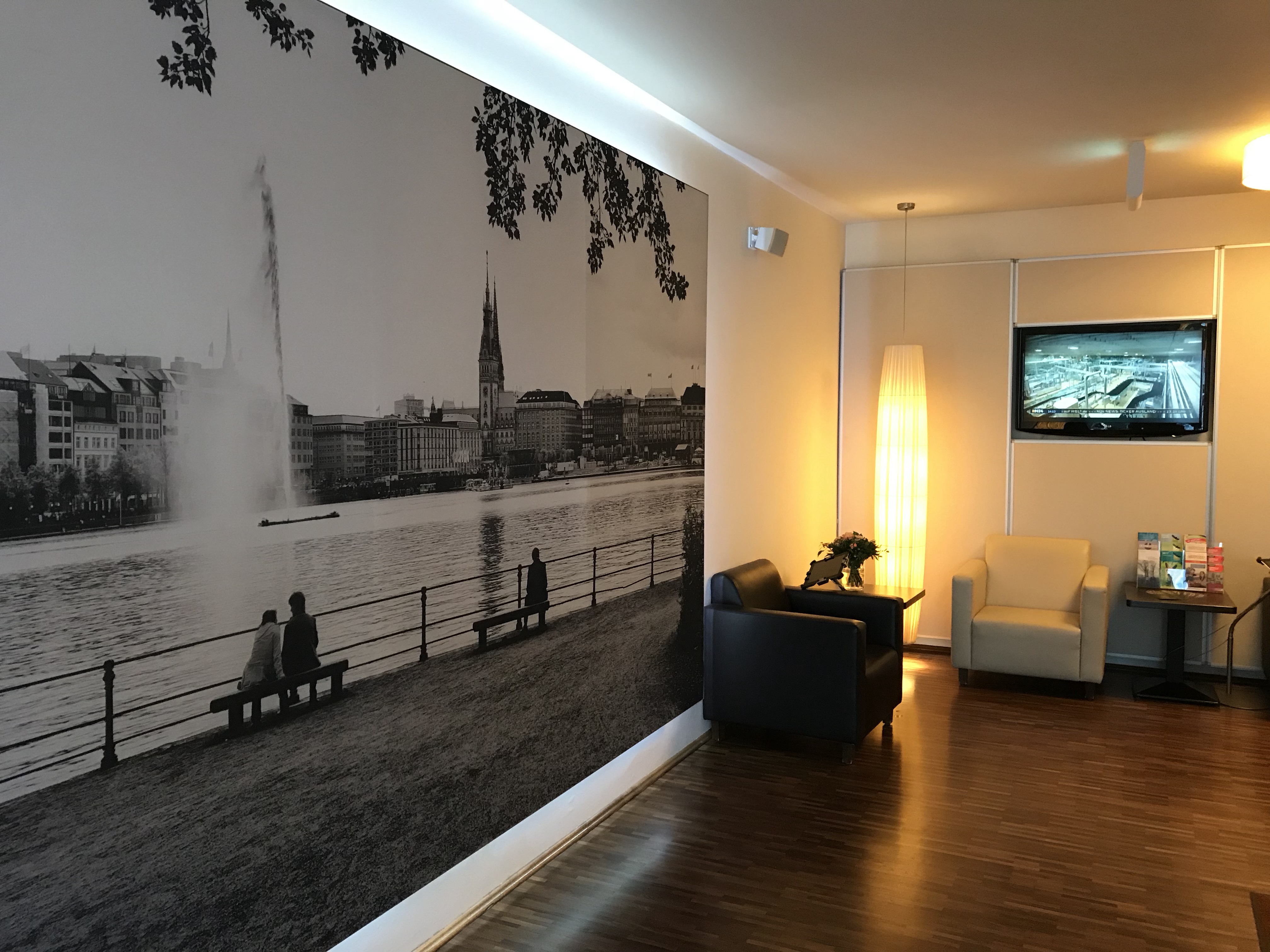 If you follow on my social media, you’ll have seen that his past weekend the husband and I went on a quick two night stay to Hamburg in Northern Germany.

Having some time just the two of u was really lovely, and getting to explore somewhere we have never been before was fab too. My husband had never even been to Germany before, so the whole thing was an experience for him.

But where did we stay? Hamburg is a much bigger city than I thought it would be! But the hotel we stayed at was the Heikotel Am Stadtpark Hotel, around a 20 minute train ride from the airport, as well as a 20 minute train ride the other direction from the ‘main’ part of the city. The area it is in was called Winterhude, and the hotel itself was a three star hotel. Having said that, it is classed as a premier three star, and to be honest, it felt much more like a four star hotel. Having stayed at a three star hotel in Baden-Baden, Germany this summer, the difference was quite noticeable. So I certainly wouldn’t be ‘put off’ by the Heikotel saying it was a three star hotel. It was actually really modern and lovely.

The hotel was close by to the Saarlandstraße U-Bahn station. Literally a couple of minutes walk and you’re there. From that station you can go one stop to then get the S-Train to the airport, or stay on the line and get to the main parts of the city (it was like the Hamburg equivalent of the London circle line). The transport system was really easy to navigate.

The whole hotel was modern in decor with some stunning black and white photographs of the city all around and in every room.

It was spotlessly clean and a fairly small hotel. The staff couldn’t have been more helpful and they all spoke fantastic English (I ashamedly speak little German). Check in was quick and simple, and there are sweets out on the reception desk each day to help yourself to; always a good thing, right?

We arrived around noon as our flight was an early one, so we couldn’t get to our room until around 2pm. But luckily there was a luggage and locker room just near the reception where we could leave our bags. You just needed a euro coin and then took the key with you. We were able to use these on the last day too (as we had a late flight). Things like that are always really helpful as we didn’t want to spend the day with out heavy bags. 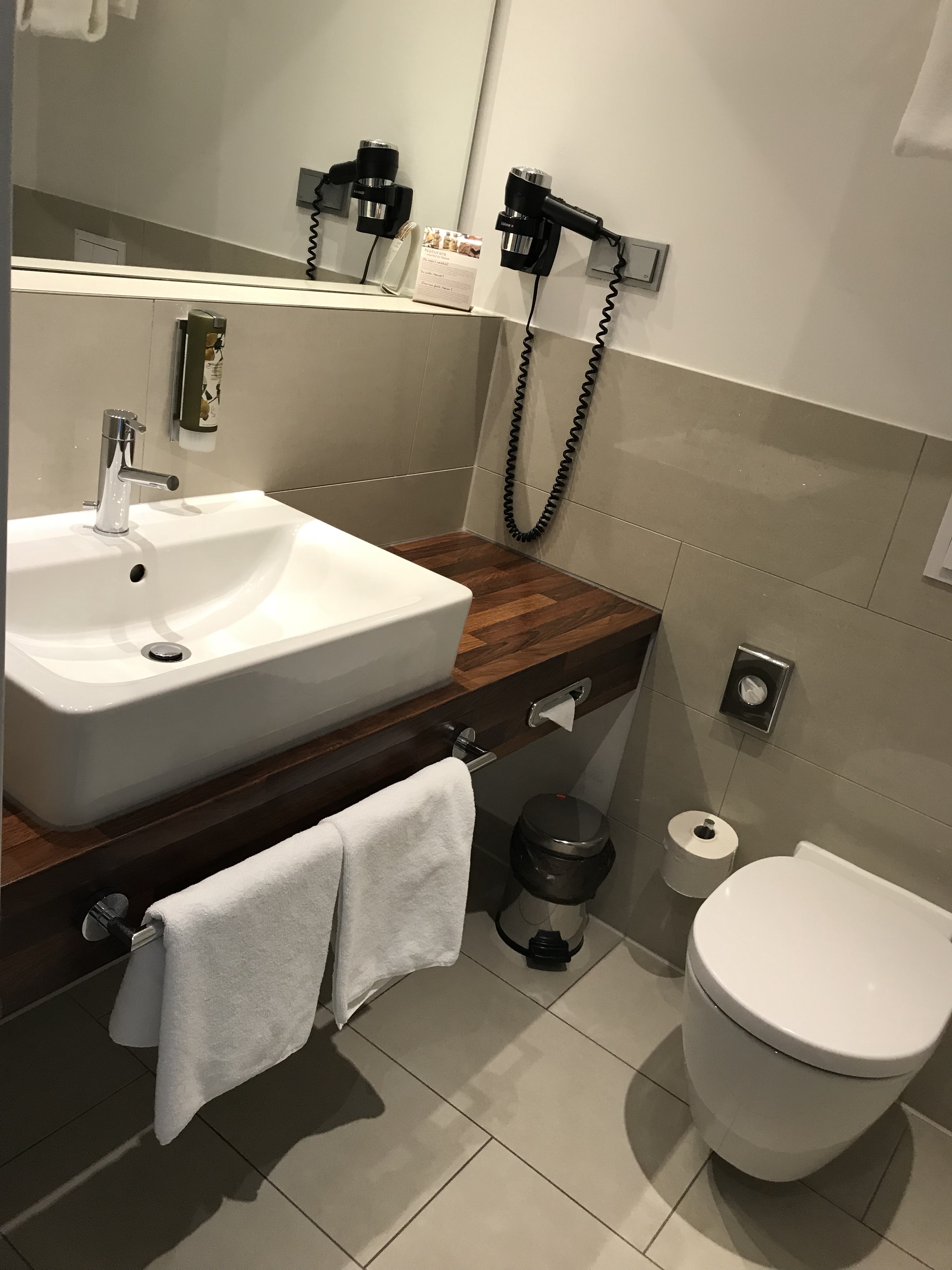 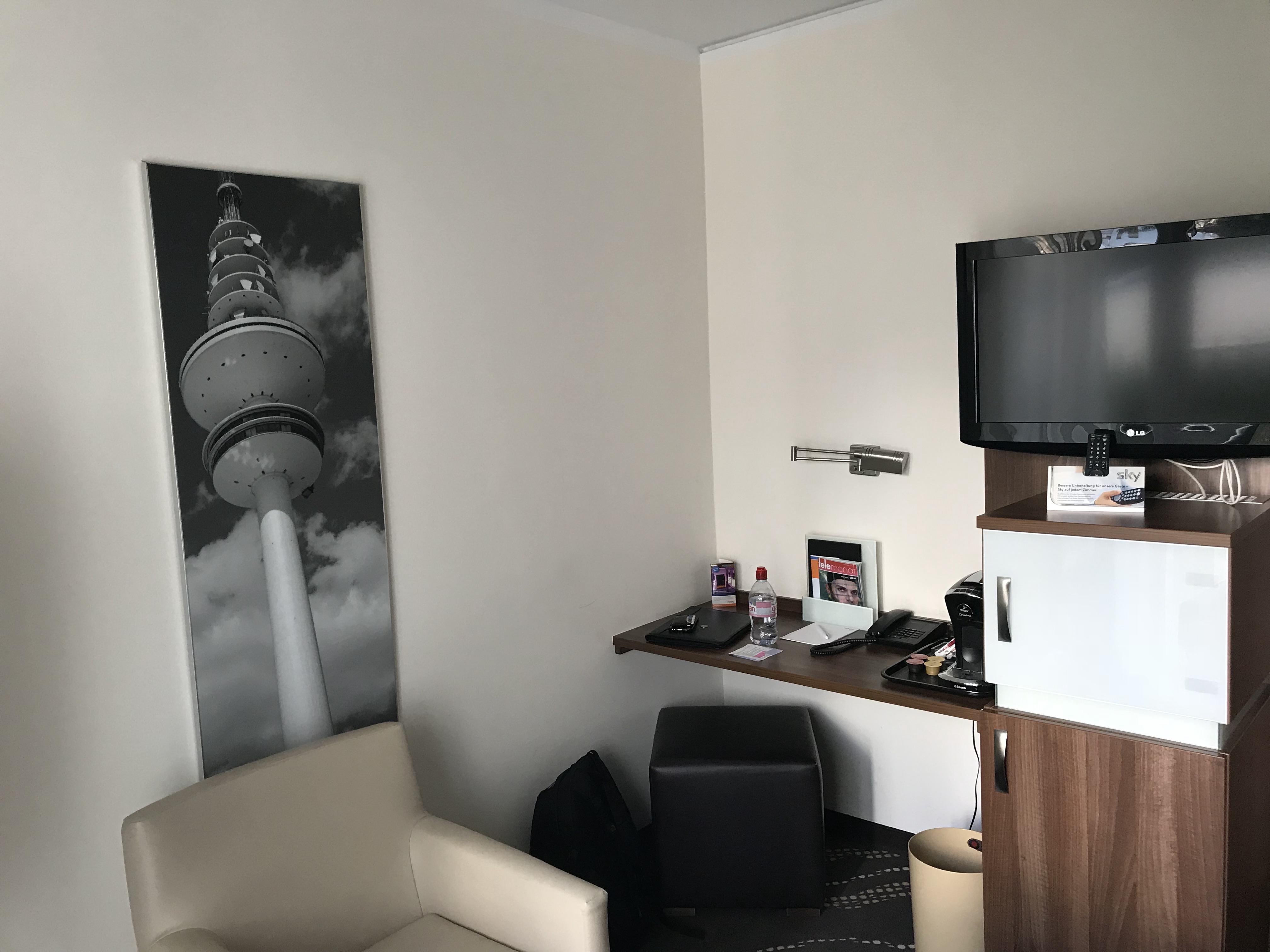 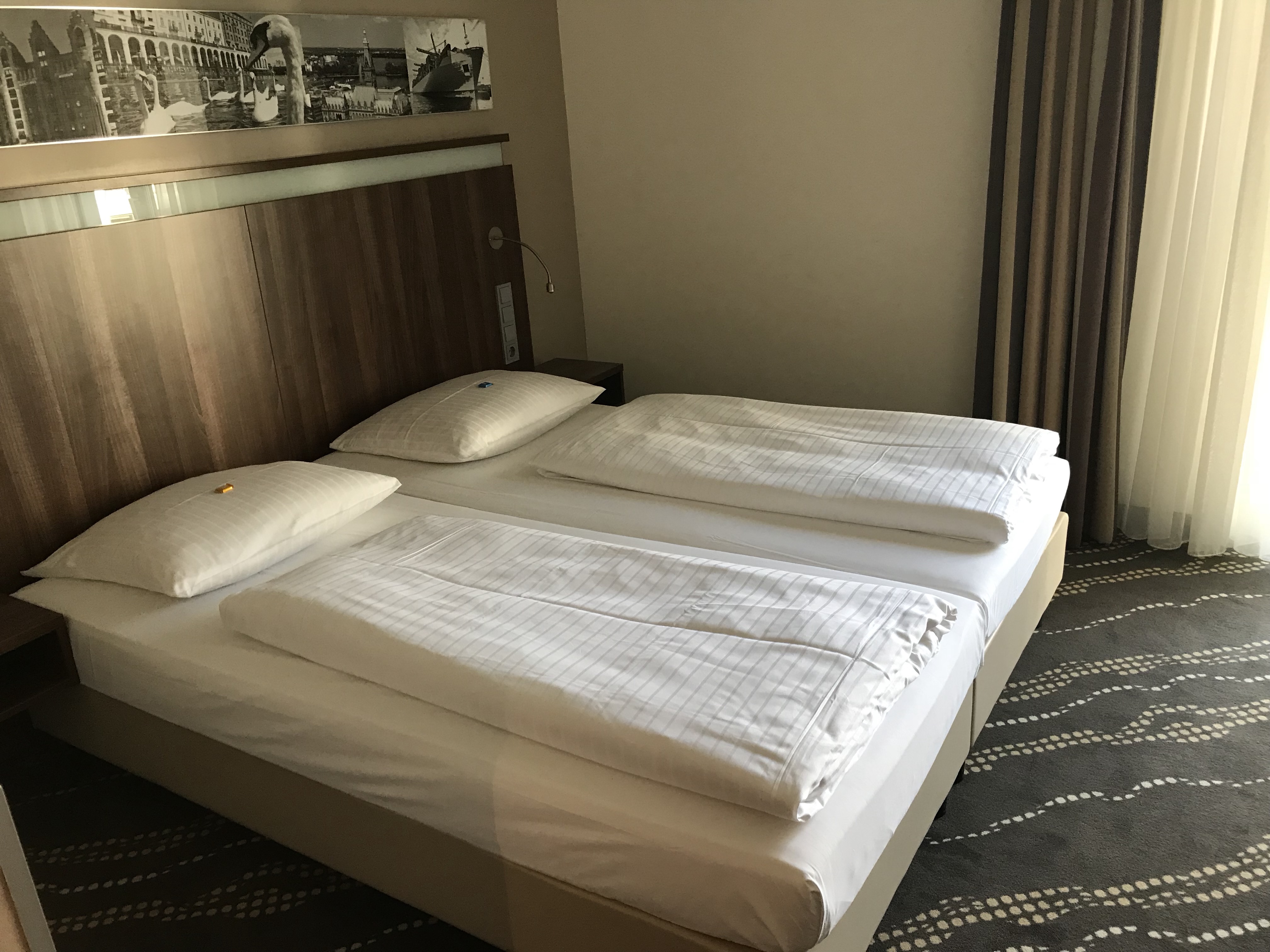 The double room, which was made up of two singles put together, was modern and stylish; felt very contemporary. There was a spacious bathroom, hallway with safe and storage, as well as a desk and seating area, with a patio style door to a garden view. There was a mini-bar, complimentary water drinks, chocolates on the pillows, slippers, hairdryer, and quick wifi. There was a TV too as well as extra bedding. Everything you could need. Plenty of electric sockets and natural light – a really lovely room.

Breakfast was included with our stay, which is always a good thing! We tended to fill up on breakfast, miss lunch and just have an early dinner. And fill up we did at the all-you-can-eat buffet. The breakfast was a traditional breakfast that had some different things to a traditional British breakfast, but when in Rome and all that. There were all different kinds of bread and rolls, pastries, condiments, cheeses, eggs, salamis and cured meats, as well as granola, fruit, and yoghurt. The selection was fantastic and we both enjoyed the breakfasts. 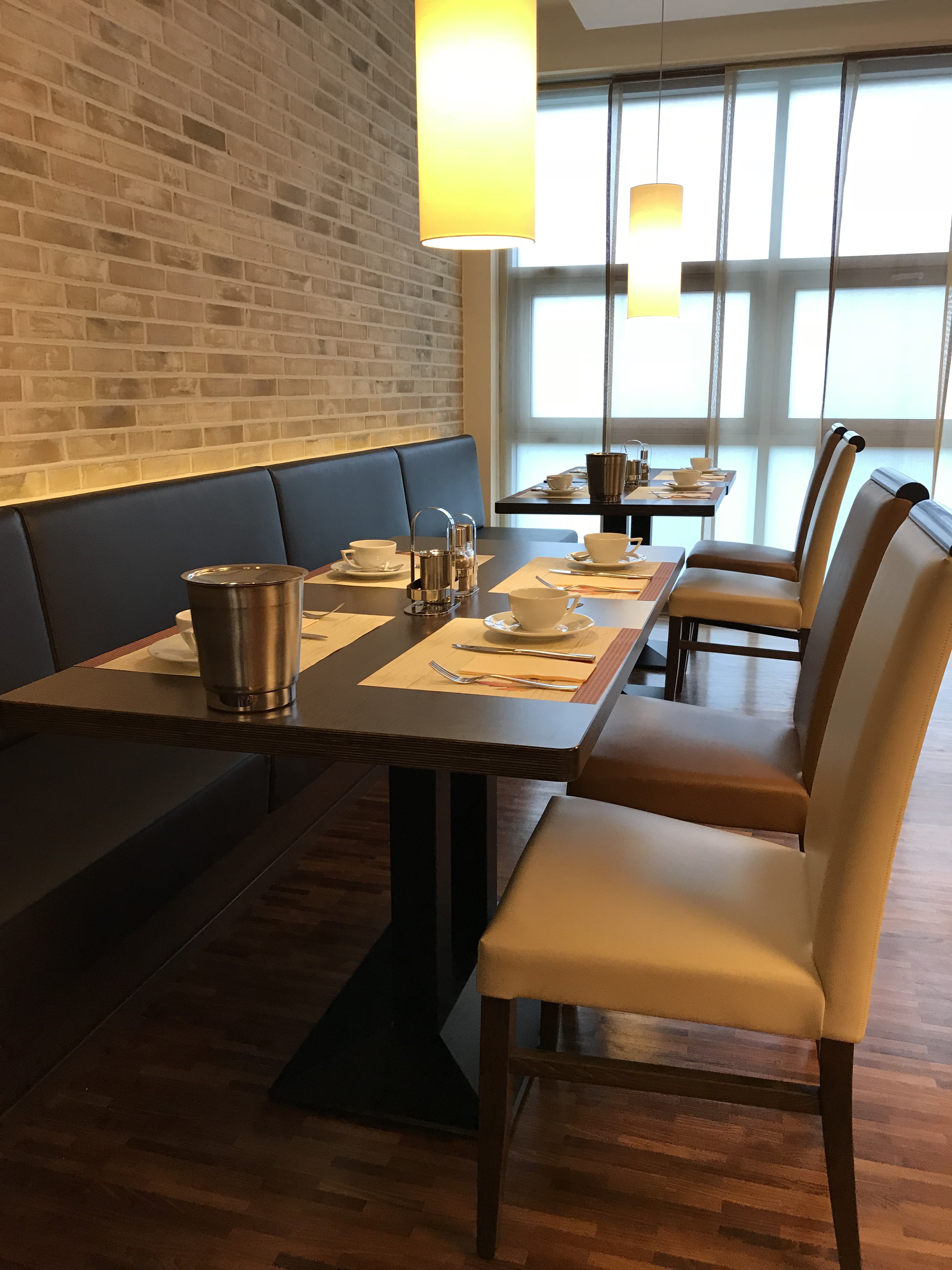 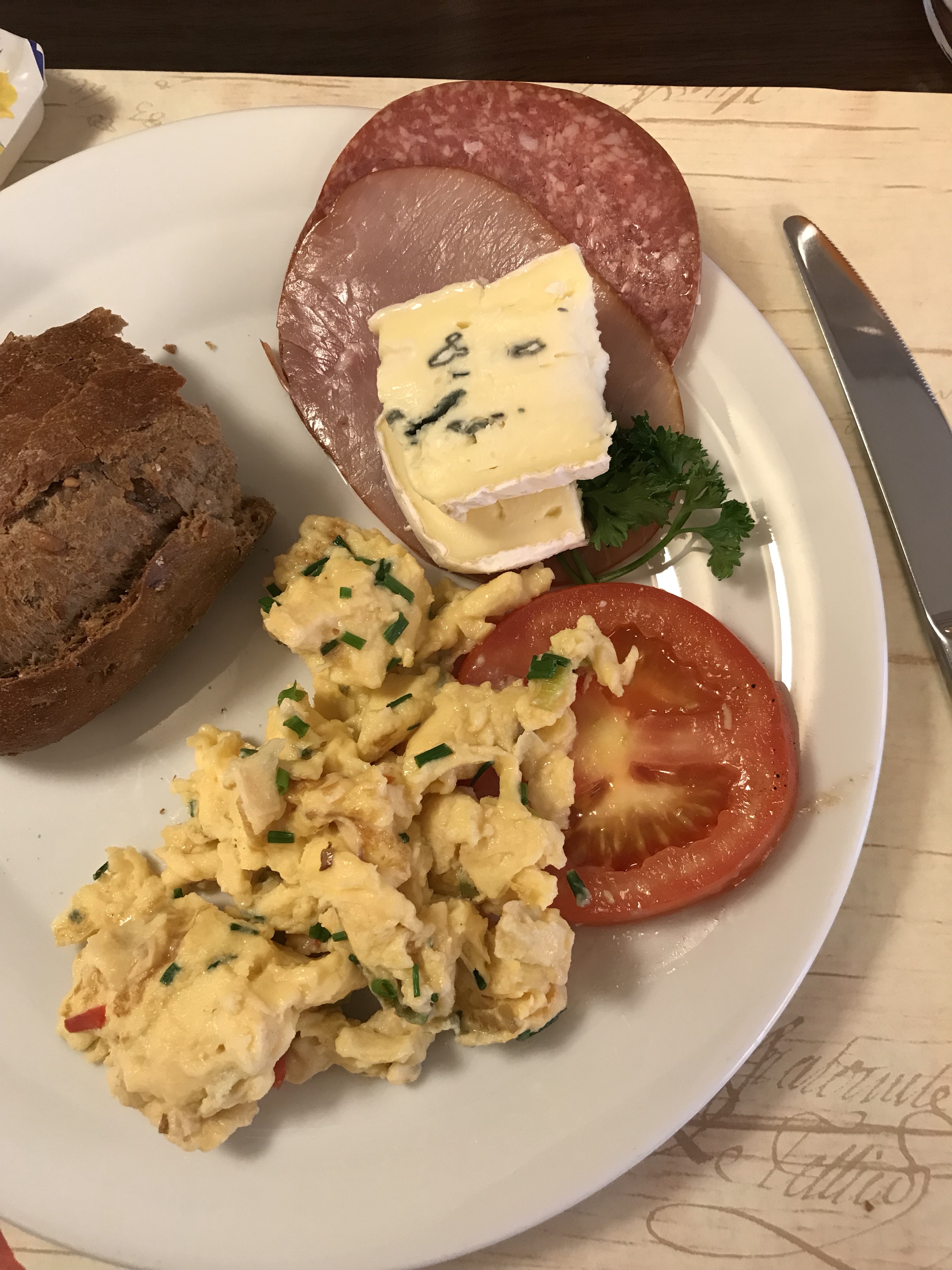 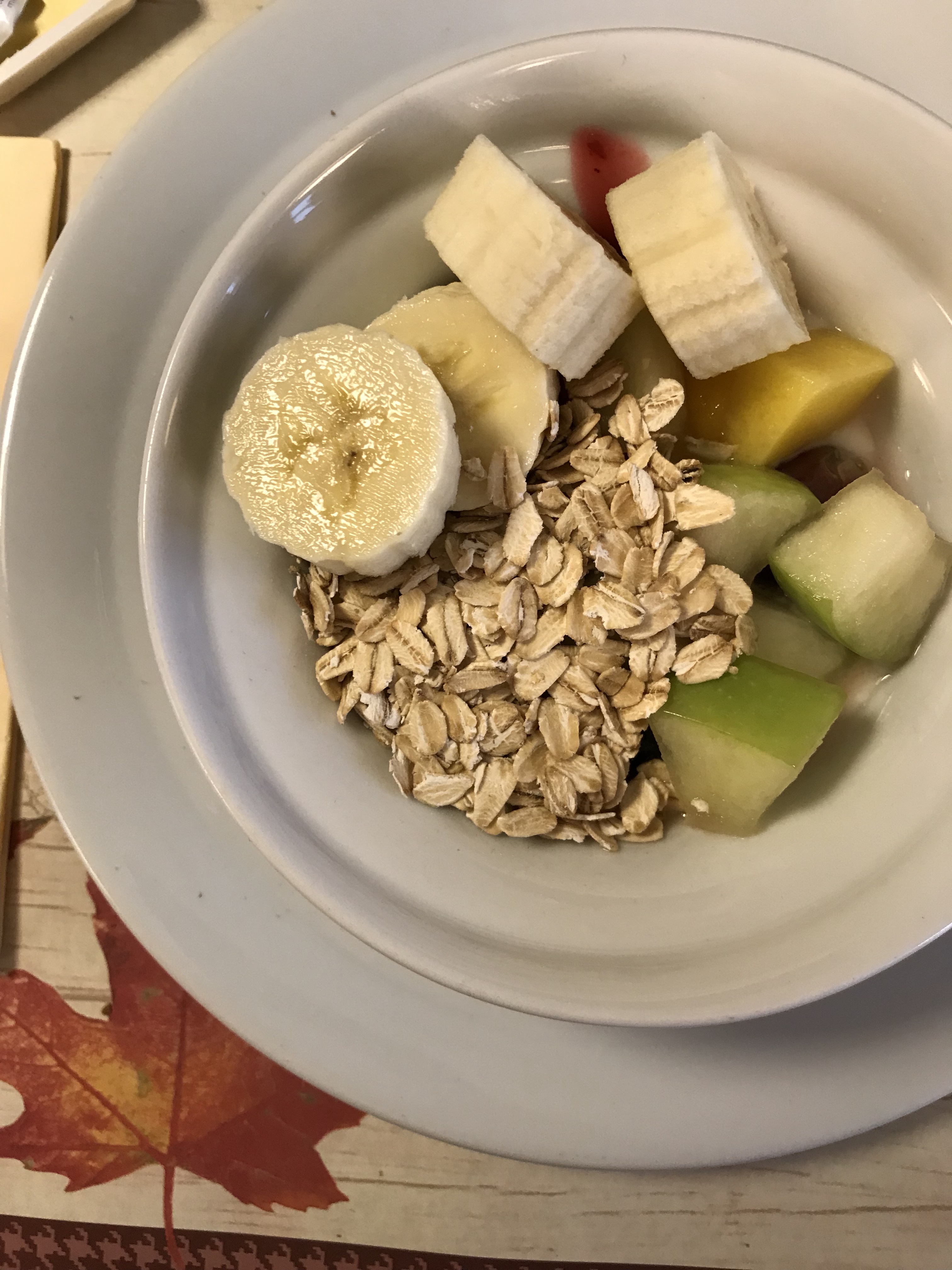 What Else Did It Have?

There were plenty of other things that the hotel had to offer. There was a small fitness room downstairs with bikes, treadmills, and a rowing machine. No weights but good if you want to workout when you’re away. There was also a spin studio next-door to the fitness room, that was so impressive. I love spin and did have a go on the bikes in the studio.

Across the road from the hotel was some connected serviced apartments that also had the hotel bar that Heikotel residents could go to. The hotel was also really close to the Stadtpark, as the name might suggest, which was a lovely huge park, with a lake and walking routes. I imagine in summer it s a hive of activity, as even in the cold it was full of dog walkers and runners. I’d recommend having a mooch around there is you visit. 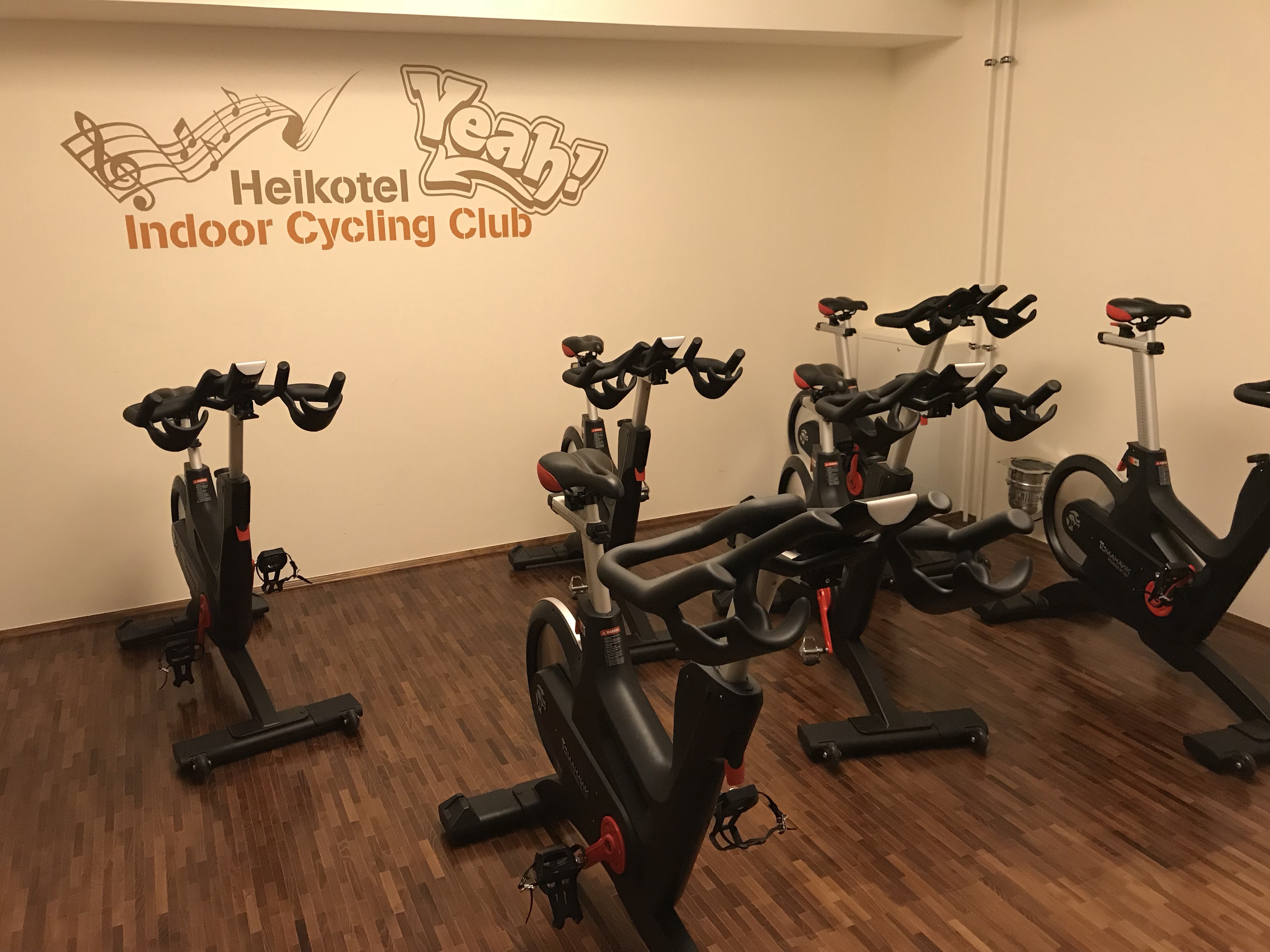 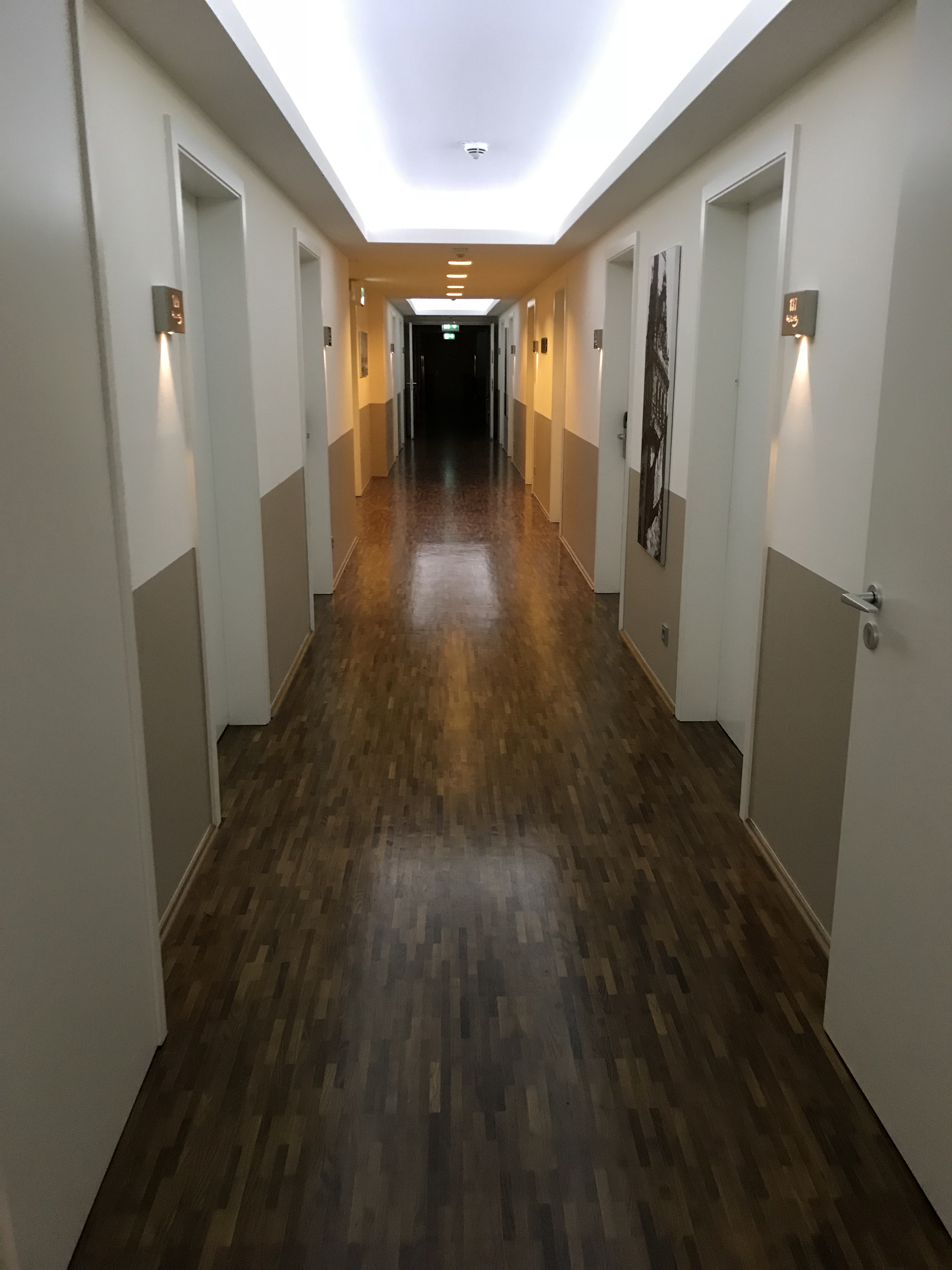 I think the only thing is that it is a little further out of the city centre. So once you’re out for the day, you’re likely to stay out for the day as it wouldn’t be worth going back to the hotel to then go back out. But there was a supermarket and a few restaurants close by to the hotel if you didn’t want to go back into the city.

Have you ever been to Hamburg before? I would recommend this hotel if you fancied a trip there and wondered where to stay.

*our hotel stay was complimentary as part of the Come to Hamburg campaign. All opinions are our own.