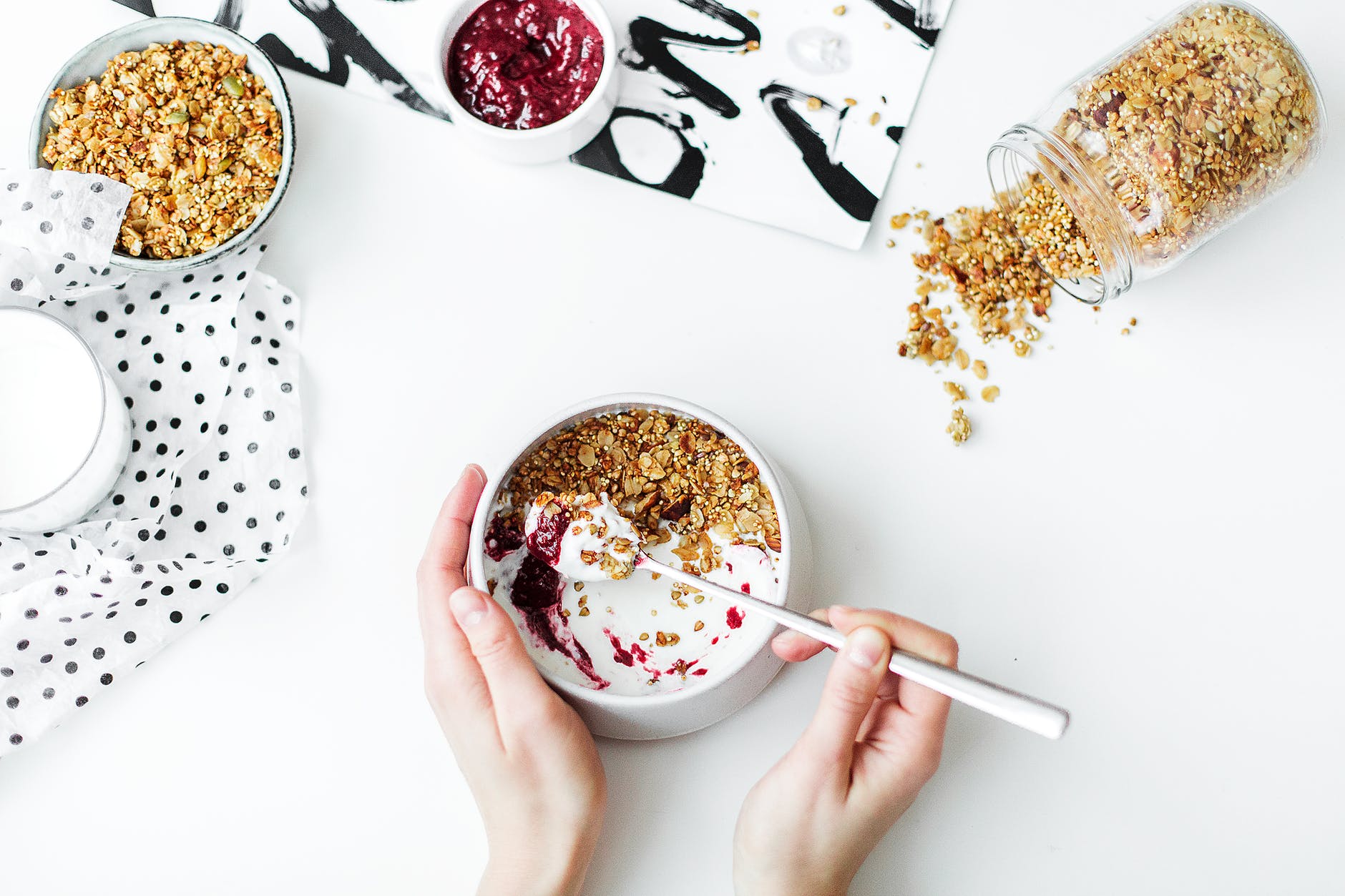 Granola is one of my favourite things to eat for breakfast. When done well, it is filling, super tasty, and full of goodness. The things is, a lot of store-bought options are full of refined sugar, which isn’t good for my PCOS and blood sugar levels. So a natural option is much more preferable. And with enough notice, making your own is super simple.

Doubling up quantities can be a good idea too, then just store it in a large Kilner jar. I bought a load from John Lewis for this very reason and it definitely encourages me to fill them up!

You can still get some sweetness with maple syrup, but there isn’t need for the extra. The cinnamon gives it a nice flavour too, though you could omit (or substitute for something like cardamon), if you don’t like the taste of cinnamon.

The main basis of this crunchy granola is buckwheat; a nutritious gluten-free grain. I honestly love how versatile it is. It can be used raw, in things like this to give it a good crunch, as well soaked and blended to make a porridge. Buckwheat is an amazing source of protein, and is rich in fibre and B vitamins. Goodness all around!

I like to have my granola with almond milk or coconut yogurt (my favourite is Coyo), and add some fresh berries or compote on top. But the great thing is it can pretty much go with anything, and can even work in a small pot for an on-the-go-snack.

But without further ado, here is how you can make it yourself:

What are your favourite breakfast foods? Would love to hear what you think! 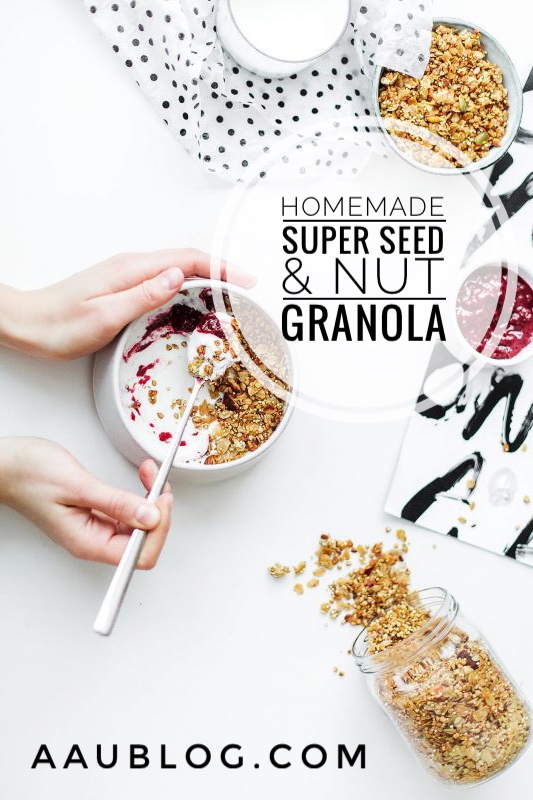