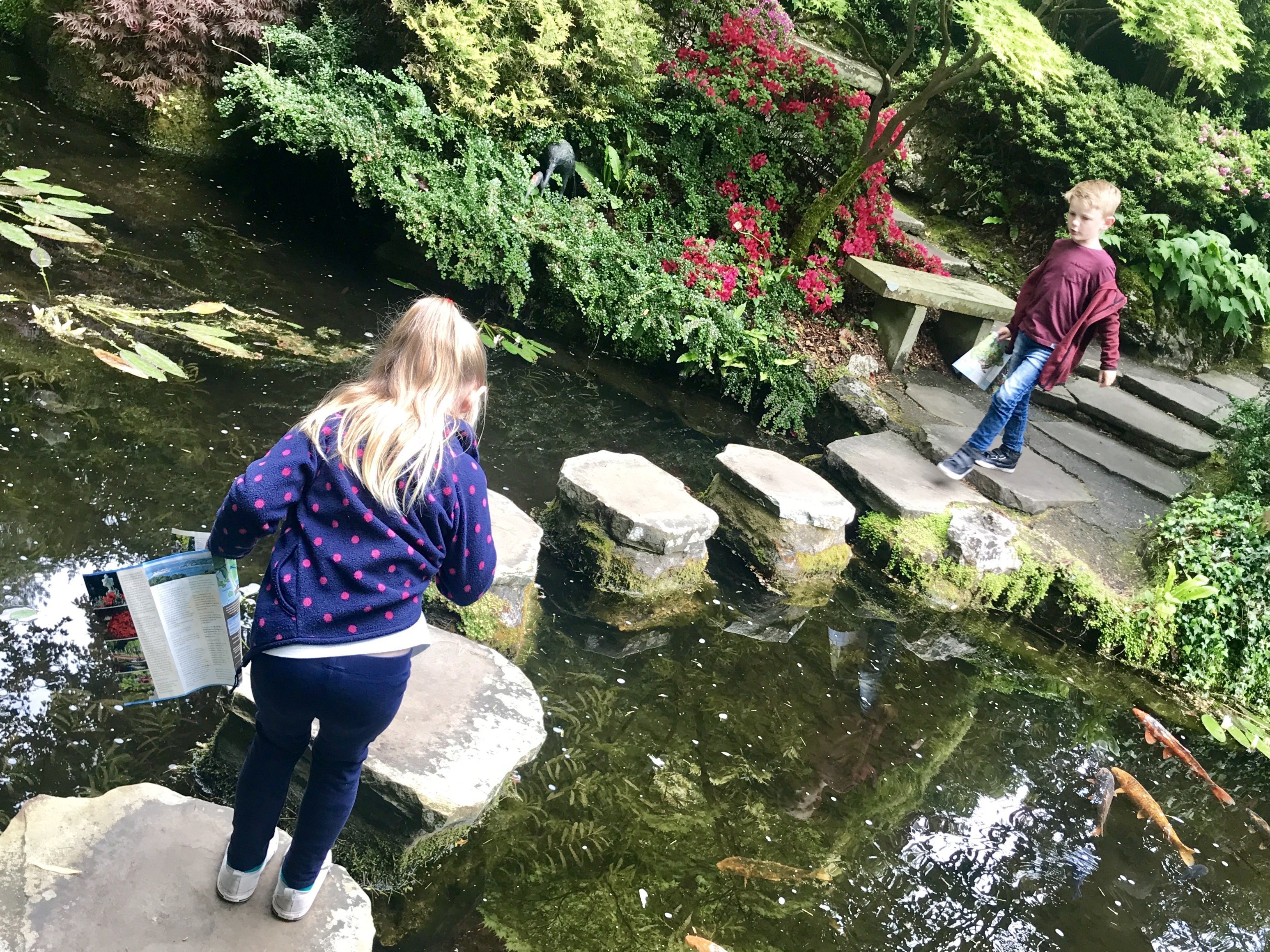 “Do as I say, not as I do.” It’s a handy line for the kids when they catch you doing something you probably shouldn’t, but it’s not the healthiest approach to parenting, really. In truth, our habits influence them a lot more than we might like to think. It’s time to take a hard look at how our worst habits can influence our kids and why we should really take the time to address them.

They learn it from us

Sometimes, it really is as simple as “monkey see, monkey do.” Humans are creatures of habit, and the habits that we learn early are the easiest to maintain. This is certainly the case when it comes to exercise and physical activity. If you want to raise fit kids, the best way is to take charge, lead by example, and actually show them the way. Otherwise, if they learn from you that inactivity is the norm, earlier, then it can be much harder for them to learn any other way as they grow up.

A source of strife

As they grow up, our children are going to learn about right, wrong, about health and about harm. They will learn it from us, from school, from media and more. As such, when they learn about the health implications of truly harmful habits, like smoking, it can become a genuine source of fear and distress for them. Finding the means to curb our most self-destructive of habits, such as nicsalt alternatives, can help us save them from that fear. After all, it’s not as if those fears are entirely baseless.

They get in the way

Bad lifestyle factors like smoking and sleep deprivation are more than just a mental and an emotional hindrance. They get in the way of our ability to parent, to spend time, and to commit to the family lifestyle as best as possible. They are not just a distraction, they are a roadblock. Getting rid of those habits isn’t always easy, especially when it comes to factors outside of our control, like insomnia. However, that only makes it more important that we know when to look for help and guidance on how to break them.

It can determine their values

Some habits aren’t necessarily directly connected to our health, but rather have wider implications throughout how we live our life. For instance, it has been shown that children learn about financial health and inherit those habits from their parents, as well. Practising financial literacy with the help of budgeting apps is just an example of non-health habits that we should be teaching, as well. Similarly, children learn about charitableness, about self-sufficiency, self-advocacy, and environmental responsibility for us. We have to lead by example if we want to truly influence the values that they take with them in life.

Our habits have implications rather reach much further than many of us recognise at first. It’s crucial that we address them not just for our own sake, but for the sake of our family, as well.