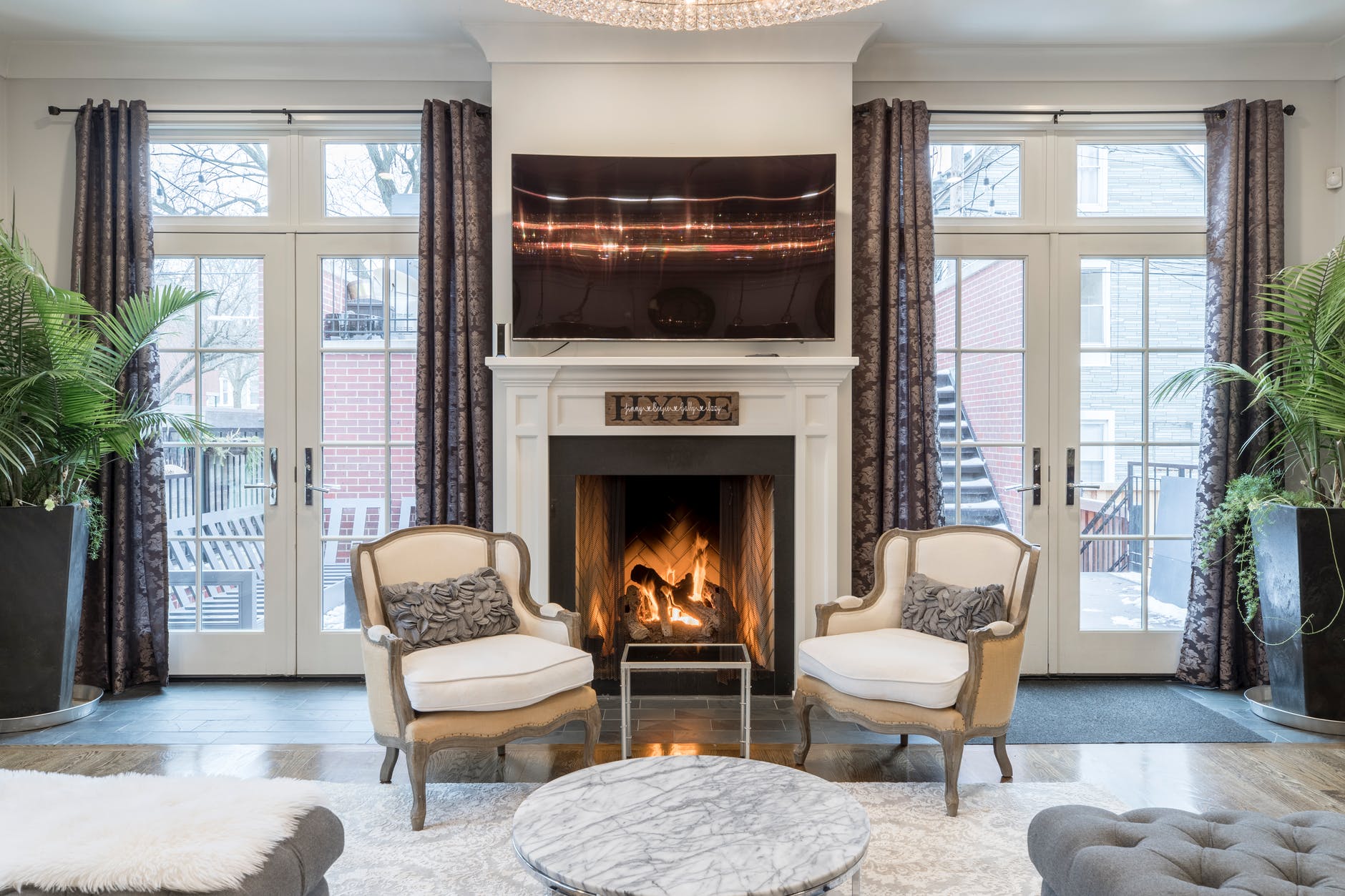 Not every room needs a focal point, but when one really does, you can feel what it’s lacking. It can feel lifeless, without personality, scattered, and styleless. There are plenty of ways to add some style to the home, but you should ignore the tried, test, and true tactics. This includes adding a focal point. Here, we’re going to look at exactly what focal points are and what their purpose is, as well as some steps you can take to find yours.

What is a focal point?

There are a few different definitions of focal point, but when it comes to decor, it describes the point of interest. It’s where the guest or viewer’s eye is most likely to be drawn. Some rooms have natural focal points, others don’t so you might need to make them yourself. Without any kind of point of focus, it can feel like the room is a little underdesigned and put together without much of any plan. Being able to immediately draw the viewer’s gaze to any specific part of the room also allows you to deliver your room’s style in very little time, which can make for a much more impactful effect.

Play off of your architectural features

Some rooms will have features that are immediately a little eye-catching and by styling those features, you can heighten their impact, rather than having to fight against it to create a focal point elsewhere. The prime example of this is the fireplace. Most fireplaces already in homes are large and bulky enough, with additional mantel details and texture, to be designed to act as the focal point. There are plenty of ways to decorate a fireplace, whether it’s actively used or has been sealed up for years. Adding pictures along the top, placing knick-knacks on either side of the fireplace itself, and the like can help you make it much more attention-catching if that is the aim.

Make good use of the wall

Your room has four walls and one of them is likely to be taken up by the windows. But what about the other walls? Are any of them looking particularly featureless and are large enough to look a little out of place if they’re bare? If that’s the case, then there are various ways to style them to help them pop and draw attention. Adding some cladding can turn it into a feature wall without too much effort, whether it be a brick effect, wood, or otherwise. If you don’t want it to create as much of a contrast to the other walls, then a nice wall gallery can make a big difference. Choose not only interesting art and photos but frames that pop off the wall so as to draw attention, as seen at frames.co.uk. Choose photos or art that feels personal to you to help give it a sense of warmth and importance, too.

Perhaps you don’t have any areas that can serve as an obvious and effective focal point. How about creating one of your very own, instead? A vignette is a small visual statement that can be put anywhere in the room but typically rests on surfaces such as tables, desks, fireplace mantles, windowsills, and so on. They are constructions that are made of items that are specifically selected and placed to create a specific kind of atmosphere or statement. Often, they are a more dense display of the style that is to be found in the rest of the room. As such, consider the theme behind the overall style of the room, what objects can best represent that style, and consider creating your own vignette out of them.

You don’t have to ignore the walls with the windows in them, either. Rather, if none of the other walls makes for a particularly good focal point, then windows are another good idea of an architectural feature that you can add a little extra punch. You can do this by choosing more interesting window treatments as seen at smithandnoble.com, but you can also make use of the window sills, whether as a place for a vignette or for a more natural approach by hosting some houseplants there.

Highlighting your best pieces of furniture

The furniture in the room can just as easily become a focal point as anything else, you just need to take a moment to bring a little extra focus to it. If the piece of furniture that immediately gains attention is the coffee table, for instance, then putting a rug under it and a vignette on top of it, even a small one, can take advantage of that attention. If it is, instead, a couch, then you can add a little visual pop with a throw, some decorative pillows, and even by placing decor elements to its sides, such as tall houseplants that bring the attention close to it.

Avoid using the TV as a focal point

One of the challenges of the average modern living room (or most rooms in the home for a lot of people) is that the television can be something of a focal black hole. There are ways to style the TV itself, such as decorating around it or placing it within a frame that adds a little more style to the room. However, if you have a larger TV and you don’t want it to be the focal point of the room, then you should consider ways to cover it up, instead. Storage with doors that close over the front of it can make sure that the TV isn’t being an attention vampire when you’re not actively watching it.

A focal point creates a visual draw for the room that helps to inform the rest of its style. It gives your gaze somewhere to rest and is the perfect opportunity to deliver your personal tastes in a small and focused punch without having to overwhelm the entire room.