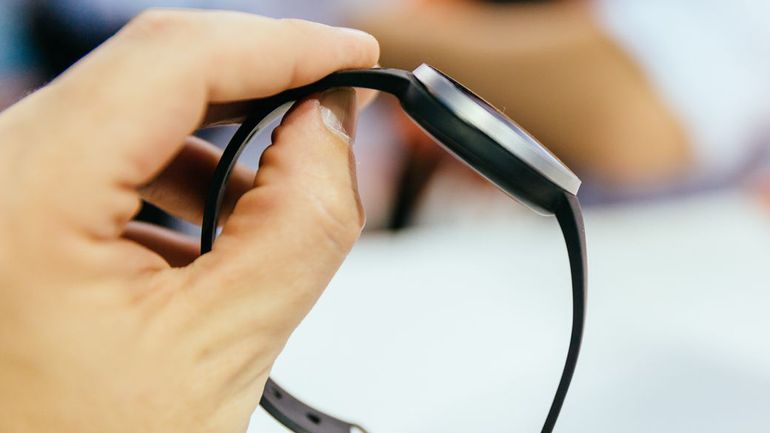 When you are trying to be healthier, then being more active is an easy way to improve things. When I worked in the health and fitness industry, we had a yearly competition where we would be put in teams and we had to monitor our activity and how many steps we took per day. I worked in corporate fitness and it was surprising just how many people weren’t achieving very many, as we’re meant to aim for at least 10,000 steps per day.

I was sent an iHealth Wave activity tracker to try out. One of it’s features is that it does track how many steps that you take. It can also track and monitor your sleep, as well as calories that you burn. This also, unlike some other branded counterparts, can track swimming distance and calories.

The setup of the tracker was really simple. All you need is a smartphone to get it started. There is an iHealth app to download and then you can get going. It allows you to enter your details like eight and weight. Then, according to how many steps you take, it can workout how many calories you’ll be burning. it really is interesting! There is a simple USB charger for the watch, so I just plugged it into my laptop to charge it up. I found the charging was quick and that it did last for several days before needing to be charged again. 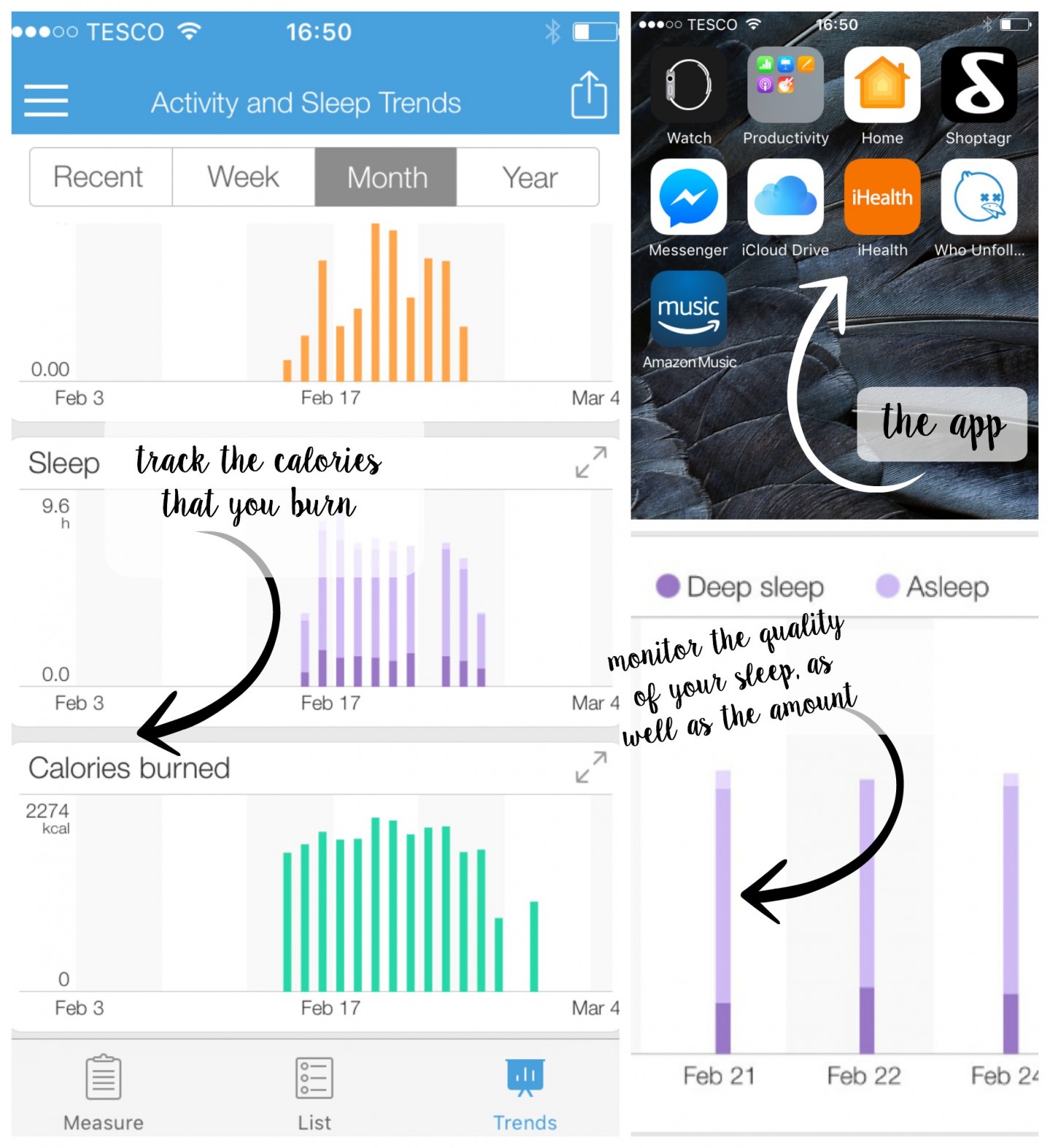 First of all, I have to comment on the appearance of the watch. I like that it does look more like an actual watch. It is a lot more subtle that other activity trackers on the market, and does tell the time for you. So it looks less like you’re wearing an activity tracker. Which for me, is a good thing. I liked that it comes with another wristband, should you want to change colours according to outfit choice etc.

The second thing that I really liked is that your sleep is also tracked. Not only the amount of sleep that you are getting, but the quality of it. It lets you know when you were awake and at which points you were in a deep sleep. I found this interesting as I generally consider myself quite a deep sleeper. If you monitored it closely you’d be able to find a pattern and then set your alarm clock to wake you at the points when you aren’t in a deep sleep, for example. It would make waking up much easier! 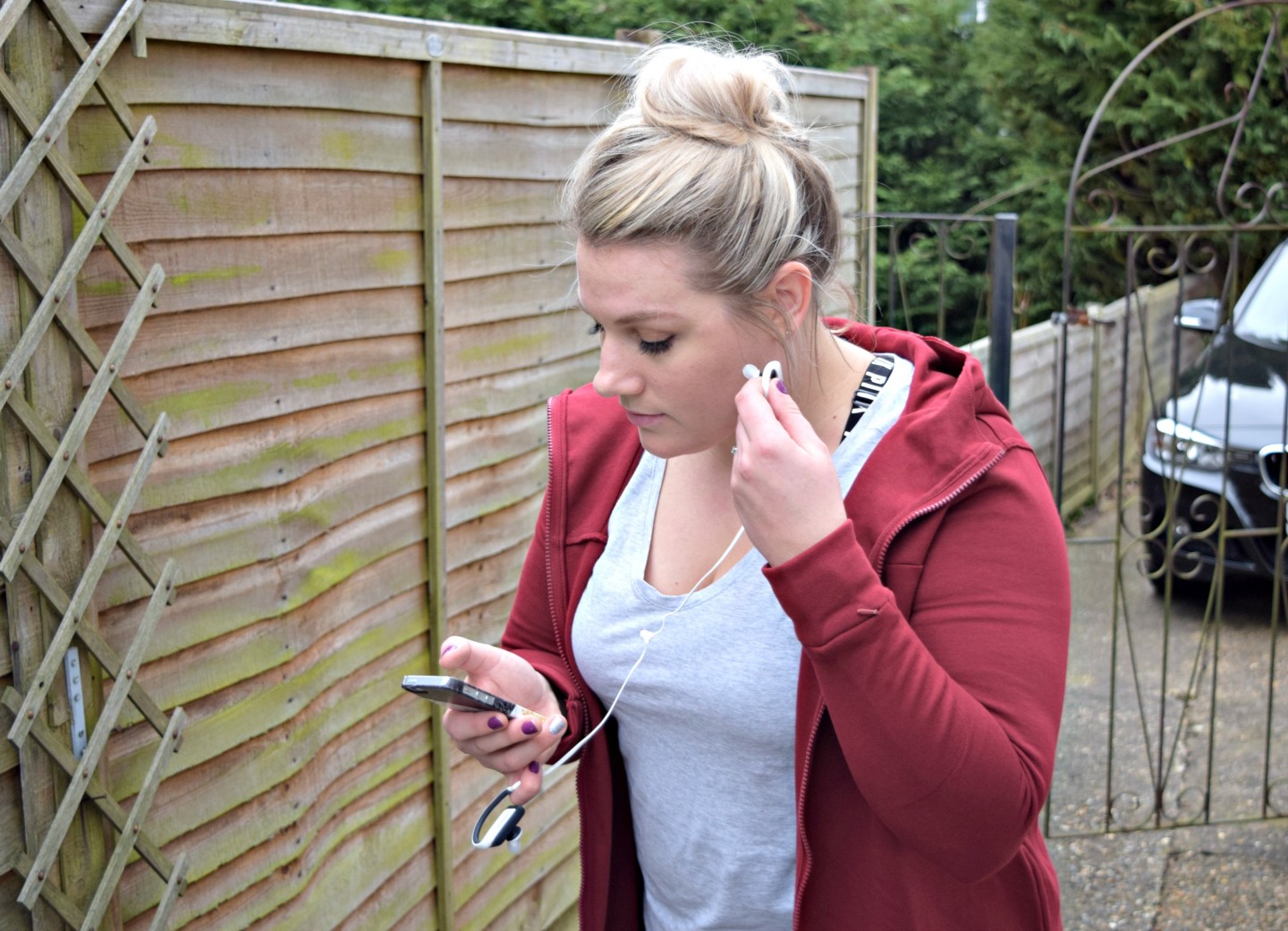 I also like that your steps are counted and you can set alarms. So if you haven’t moved much for a while, it will vibrate to prompt you. This is good for me as a lot of the time I am sat at my desk. It certainly prompted me to be more active when otherwise I would just sit and carry on doing what I was doing.

In my opinion, there wasn’t too much that needed to be improved. However, I found that when I was at the gym, my exercise on a bike, for instance, wasn’t counted as steps. After a workout I would check my step count and it wouldn’t have gone up much, despite exercising. So it literally only counts steps. When I ran, swam, walked or use a step machine it worked fine, though. Other than that I was happy with the iHealth Wave tracker. 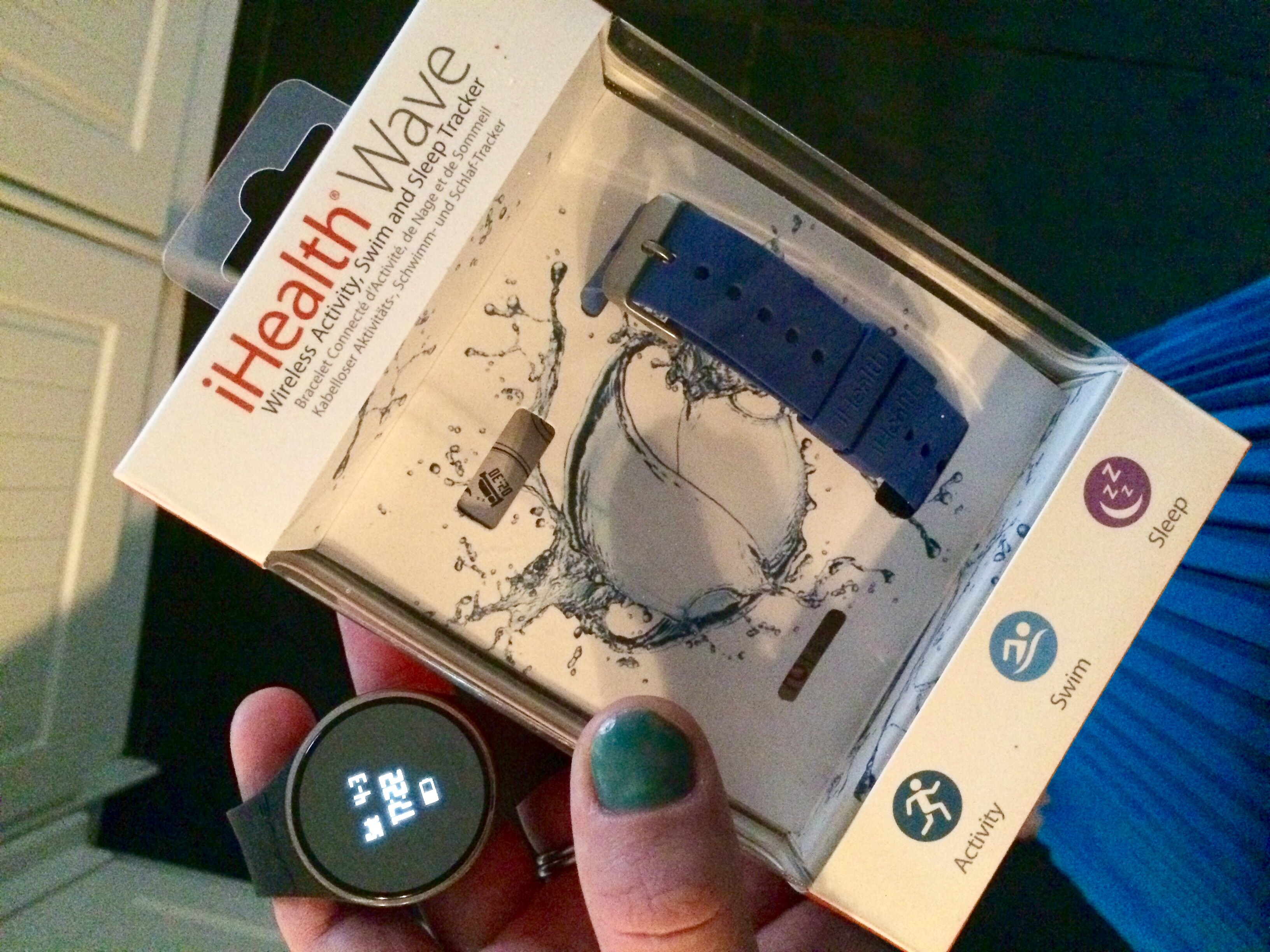 Overall the activity tracker was really simple and easy to use. The swimming mode, automatic workout and exercise reminders make it stand out from other activity trackers, which is a definite plus. It’s great for anyone who wants to improve general fitness. I am certainly more conscious of how much exercise I have been doing s a result. So if you need to be moving more, I would definitely recommend this to you. I have found it fascinating!

If you’d like to be in with the chance of winning one for yourself, then all you have to do is to enter via the Rafflecopter form below.

*The activity tracker was gifted in exchange for this post. All opinions are my own.