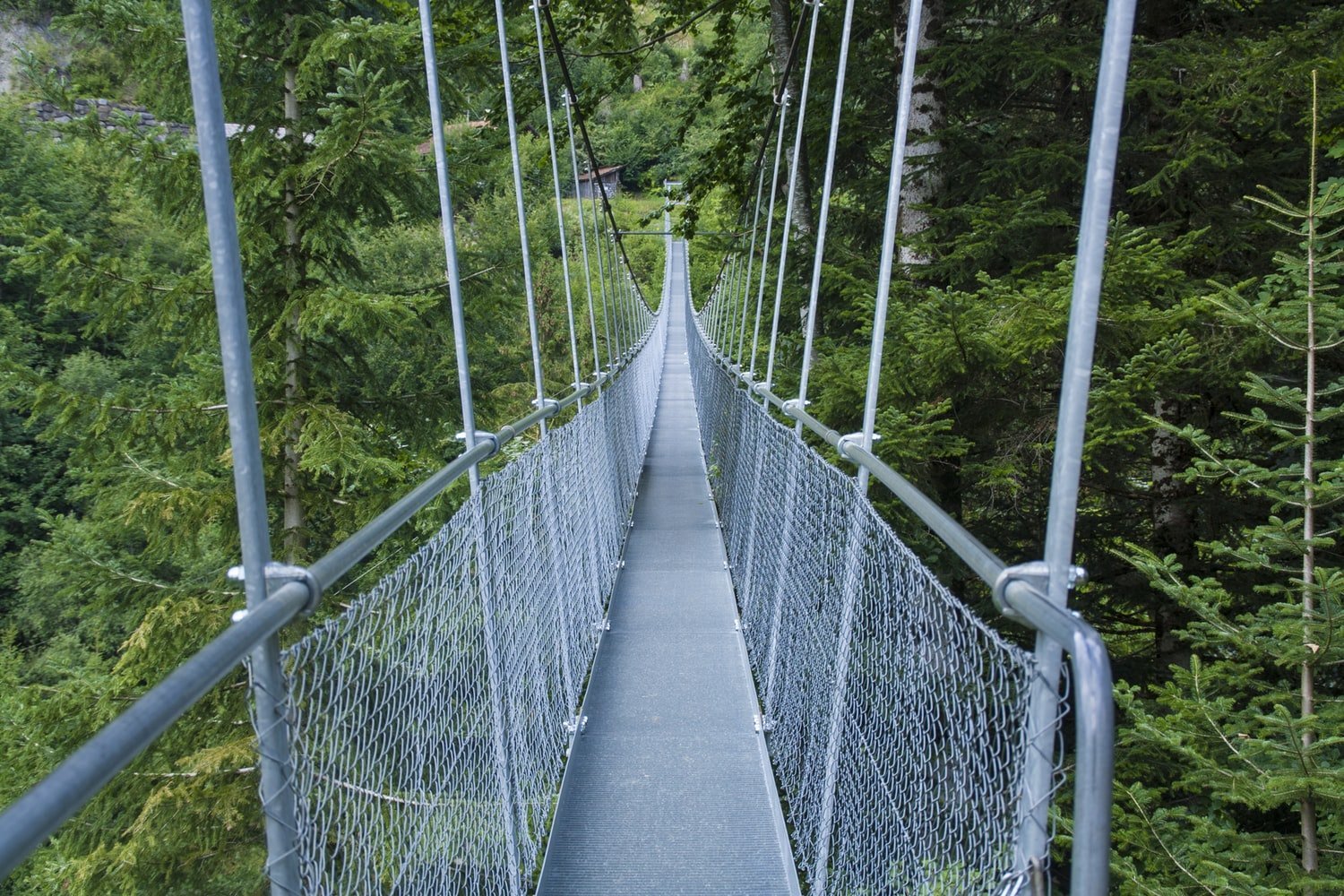 I’m A Celebrity… Get Me Out Of Here! is a British television series that first aired in August 2002. Since its launch, the program has proven highly popular, with countries such as Australia and Germany creating their own versions of the show. I’m A Celeb revolves around a group of celebrities living together in the jungle for several weeks, and in past years celebrities such as singer Stacy Solomon, English cricketer Phil Tufnell, and television personality Vicky Pattison have all taken to the jungle. Over the course of these several weeks, the celebs compete to become King or Queen of the jungle, taking part is a range of crazy, and sometimes gruesome, challenges. The bushtucker trials are perhaps the most horrific; the contestants are challenged to eat deliberately revolting foods, such as cockroaches, fish eyes, and pig testicles. In the show’s history, some of the most very most nauseating of these trials have featured contestants getting cockroaches stuck up their noses, and even live spiders being eaten.

Many people find I’m A Celebrity…Get Me Out of Here! super entertaining and love all the gory activities and challenges. However, the UK program has recently been criticized by others who believe that it is unethical, since it regularly uses live animals, including various insects, snakes, and even crocodiles. Autumn Watch’s Chris Packham is one of the most prominent personalities to slam the show, begging them to stop using animals during the bushtucker trials, and arguing that such use is like something from the “Middle Ages.” Back in 2014, Packham wrote an open letter to the show’s presenters Ant and Dec, expressing his aggravation, but of course the show has continued with its same traditions since.

Packham’s comments, however, have contributed towards and fueled protest movements by vegans and animal rights activists, who are calling for the bushtucker trials to be axed completely from the show, just weeks before its 2019 launch. It is now estimated that there are around 3.5 million vegans in the UK, and as such complaints against the show are anticipated to rise, and with many of the celebrity contestants being vegan themselves, the popular ITV program is up against a sticky dilemma. A spokesperson for the show has said in response to such animal rights criticism that “I’m A Celeb complies with all regional and national laws concerning the use of insects, animals and reptiles.” Many viewers have also come out in response against this vegan and animal rights criticism of the show to argue that it is the horror factor which makes I’m A Celeb what it is. Many people believe that it’s just a bit of lighthearted fun, and that without these gruesome challenges, I’m A Celeb just wouldn’t be the same. Of course, producers of the show are also well aware of this argument and are anxious not to lose their popularity.

I’m A Celeb is a huge show in the UK, dominating evening television through most of late autumn and early winter. Just this year, it was given an award for best reality TV show and is in fact so popular that there has already been a great deal of speculation over which celebrities will be entering the jungle this year (as there are most years during the run up). Amongst the guesses for 2019 are professional British boxer Tyson Fury, American television personality Caitlyn Jenner and Love Island’s Maura Higgins, although none of this year’s contestants have been officially announced yet. Additionally, there have a number of play along bingo cards recently produced to encourage even more interactivity and enthusiasm for the show from fans, launched by the best new bingo sites UK just in time for the new 2019 I’m A Celeb series.

These bingo cards are downloadable, so you can play online or print the cards out, making playing along with the show with friends and family super fun and easy. The numbers that you would typically have on a bingo ticket have been replaced with I’m A Celeb scenarios instead, such as “a famous sports person teaches a campmate their moves” or “a campmate drops a big Hollywood name around the campfire.” You simply check these scenarios off as they happen in the program, and the first to check all the scenarios off of their card wins. This makes watching the show even more entertaining and makes for a great evening in with your favourite people.

It has been argued by many fans of the show, that actually a major part of the show is watching relationships between the celebs unfold. A number of viewers believe that this social element overrides the importance of the bushtucker trials. Many viewers don’t in fact enjoy the more gruesome parts of the show, but do love the rest, and have said they wouldn’t really miss the trials if they were to be axed out entirely. In fact, it seems that a lot of people are actually put off of watching due to these gory, nauseating elements, so cutting them out might even improve viewership. However, this being said, a great deal of the show’s fans have expressed complete outrage by the fuss over animal wellbeing, and Chris Packham was even booed during an awards ceremony following his criticism and direct address to I’m A Celeb, pleading the program to change its ways.

There are strong arguments on both sides for axing the bushtucker trials, but as the UK vegan population increases, and society’s empathy for animal wellbeing continues to spiral, it is likely that I’m A Celebrity… Get Me Out Of Here! will be forced to axe its highly controversial bushtucker trials at some point in the near future. How much of an impact this would have on the show’s entertainment factor, we won’t know until when, and if, it happens.