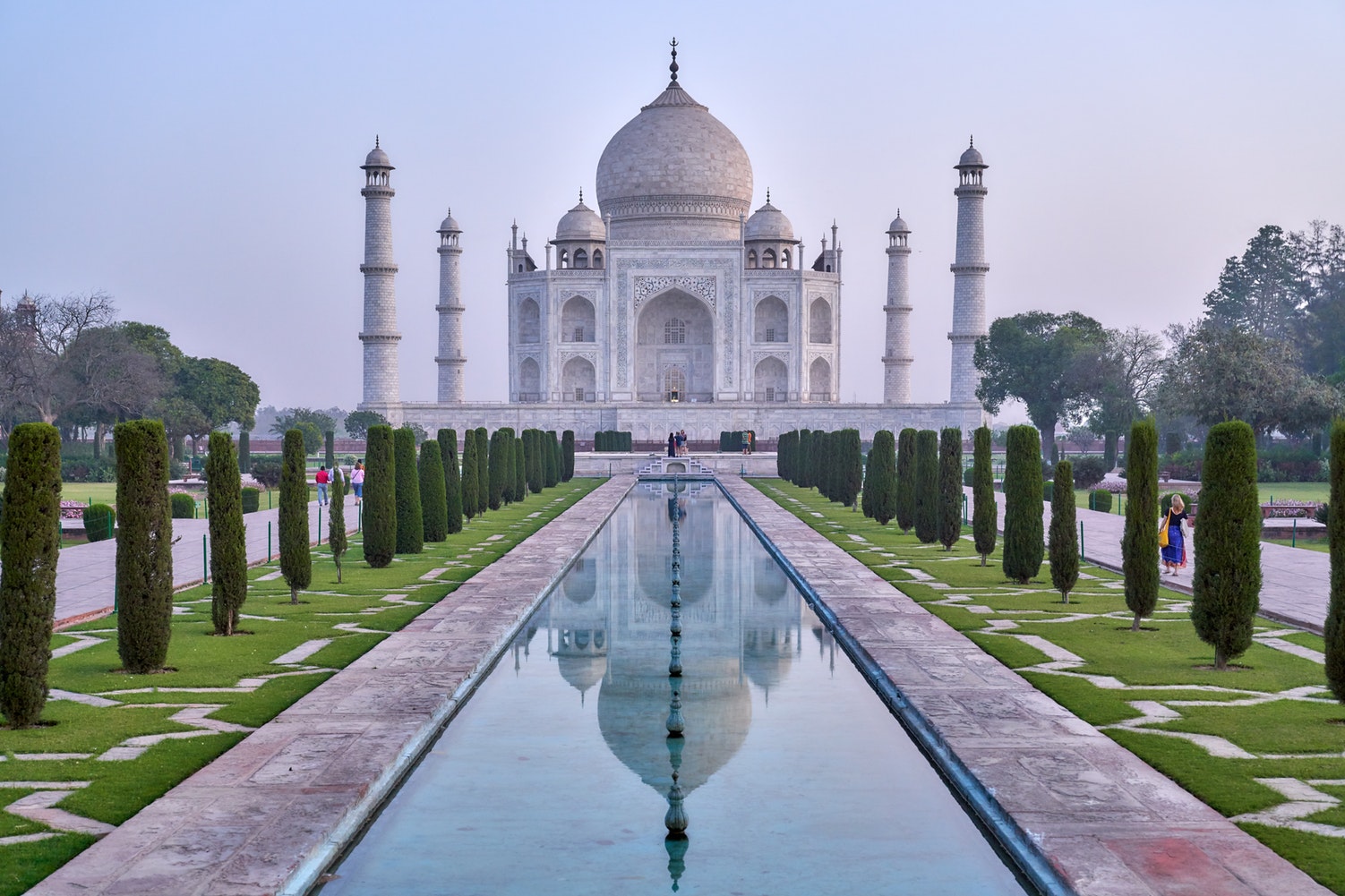 Asia has become a travellers paradise, and is fast becoming one of the most popular backpacking destinations in the world. From Hong Kong, to Thailand to Cambodia and India, Asia is such a vast and versatile continent. With so many amazing options, how could you begin to choose an Asian holiday destination? Well, If you want a little more than white sand and sunshine, India offers natural beauty, amazing food, inspirational history, religion and spirituality. 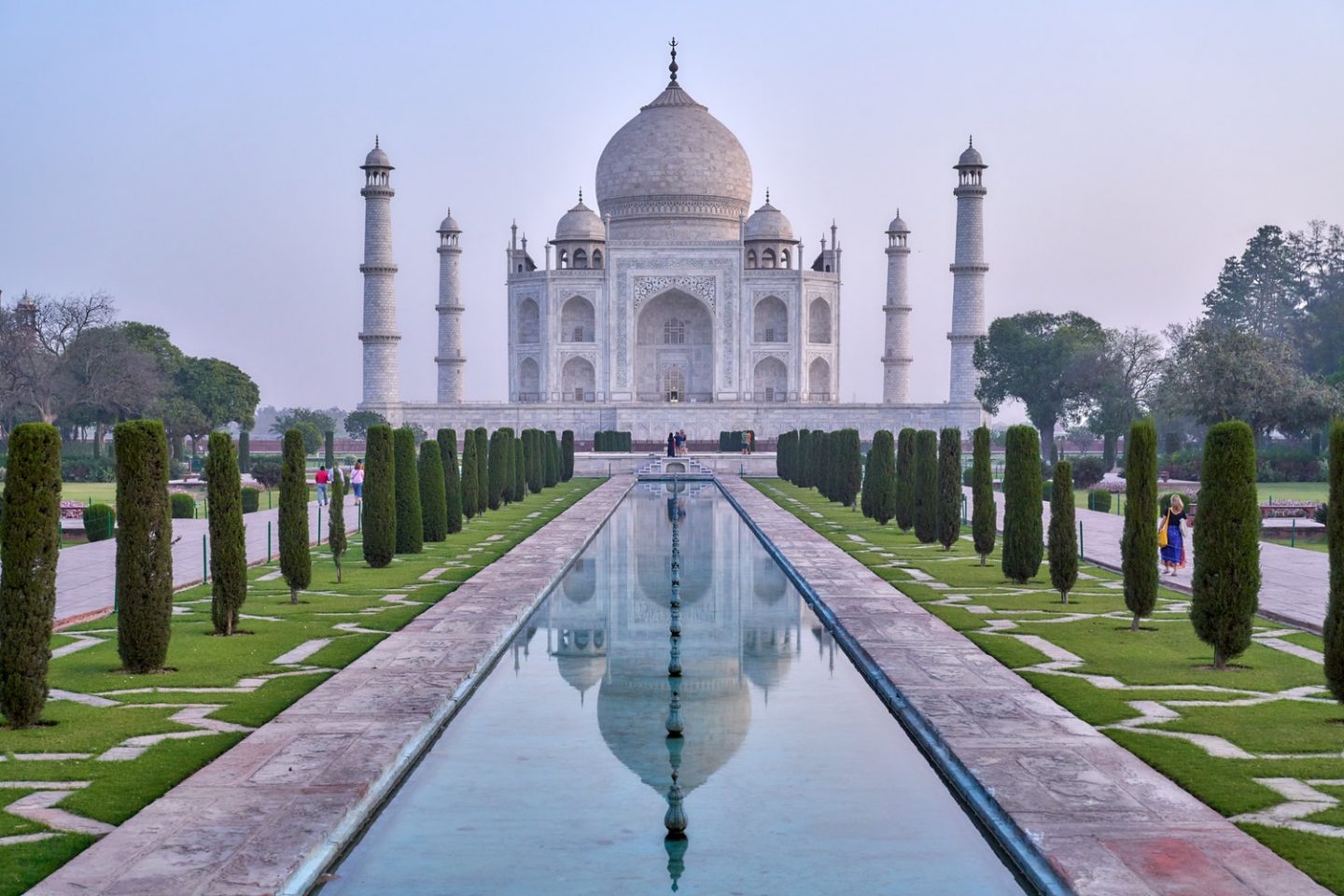 Here are a few more reasons why India should be on your bucket list:

There are some parts of the world that, once visited, get into your heart and won’t go. India is such a place; this is sure to be the holiday of a lifetime.