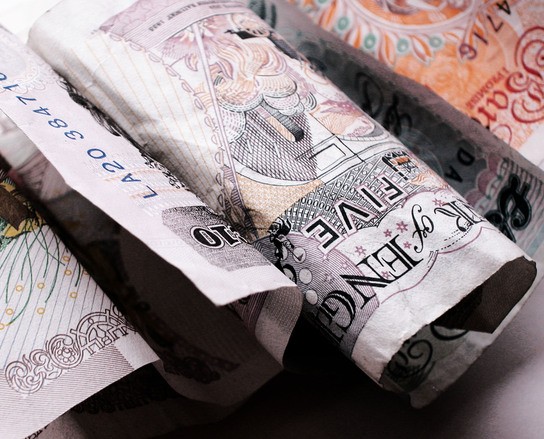 There is something quite human I think, about the way that we act when we come into money. It could be a lot of money, from a long lost relative perhaps. It could just be a pay rise or a even a big money win. Wherever it has come from, many of us mishandle money when it is received unexpectedly. There seems to be a sense that it will burn a hole in our pocket if it isn’t spent or invested quickly. Why do we think that this is? If you come into money, take your time and think wisely about how to use it, so that you can avoid these pitfalls.

I don’t know what it is, but we just seem unable to resist spending. Is this even human nature? Perhaps it is a learned behaviour that we need to ‘unlearn’? Spontaneous spending can be a recipe for disaster. There are plenty of celebrity examples, where they are now bankrupt, after having hundreds of thousands of pounds in the bank. One way to avoid this, is to seek advice straight away. You need to know what wealth management options are available to you. A professional will be able to guide you to the right investments, rather than you spending randomly, and having nothing come from it.

If you come into a significant windfall, all sorts of people will crawl out of the woodwork. Your long lost cousin’s best friend’s sister will be in touch to remind you of that one time you met and how she has admired you ever since. You need to get rid of these hangers-on. If not, you could find yourself being regularly contacted and it’s just a viscous circle.

There may have been something that you have always been passionate about and when you come into money, you may just want to straight away invest in it. For example, you could be really into football and have always supported a struggling team. Your instinct might just be to buy the team as your heart goes for it, rather than your head. This could be such a disaster. Investments need to be thought through, thoroughly. Take your time and research. Then take your time and research again.

You need to be able to realise your personal weaknesses and be aware of them. If you are bad at budgeting for example, deal with it head on. You will do so much better and avoid the pitfalls above. Is there anything else that you would add to the list?