…the newest addition to Family U: Chloe Rebecca 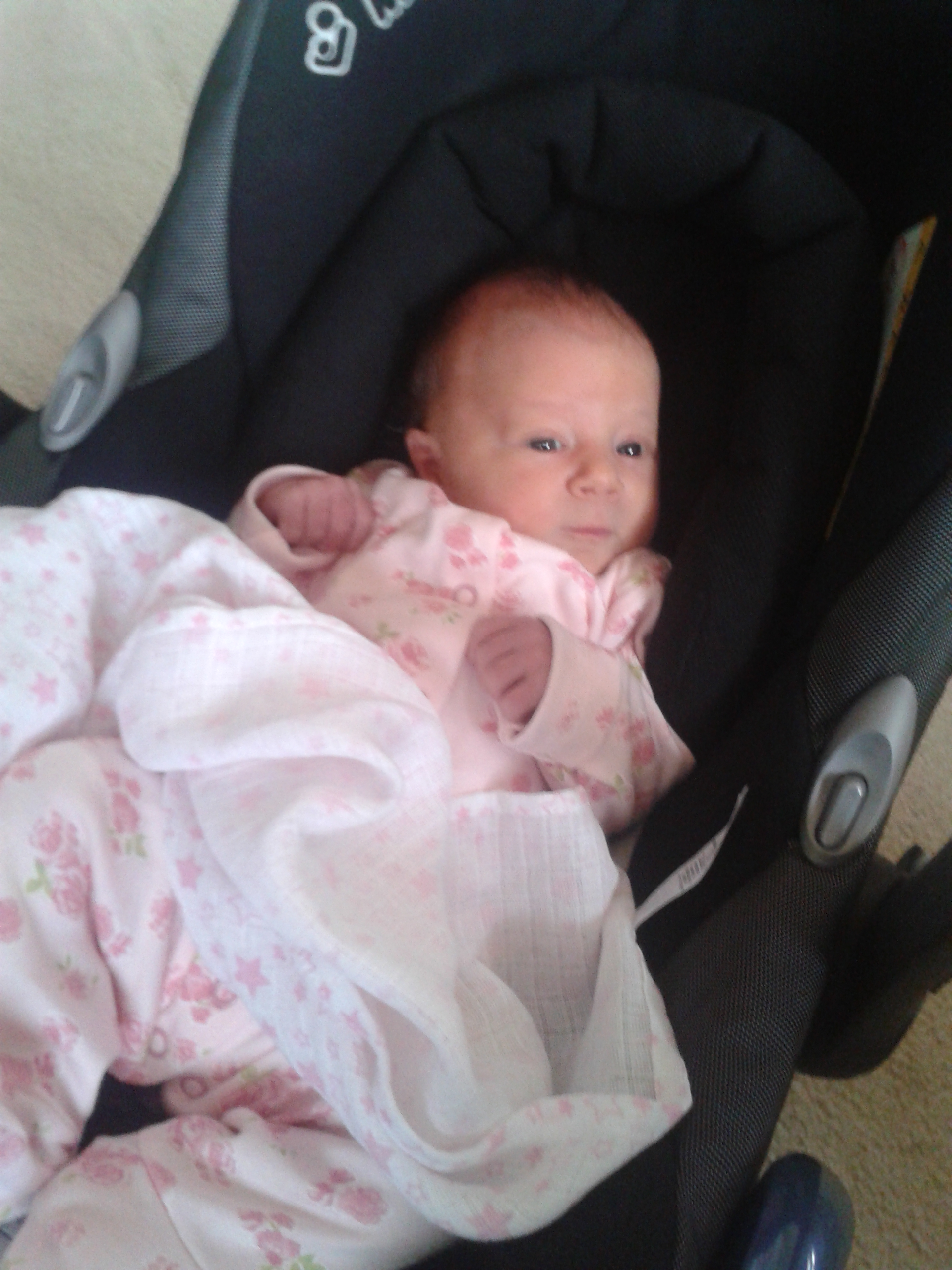 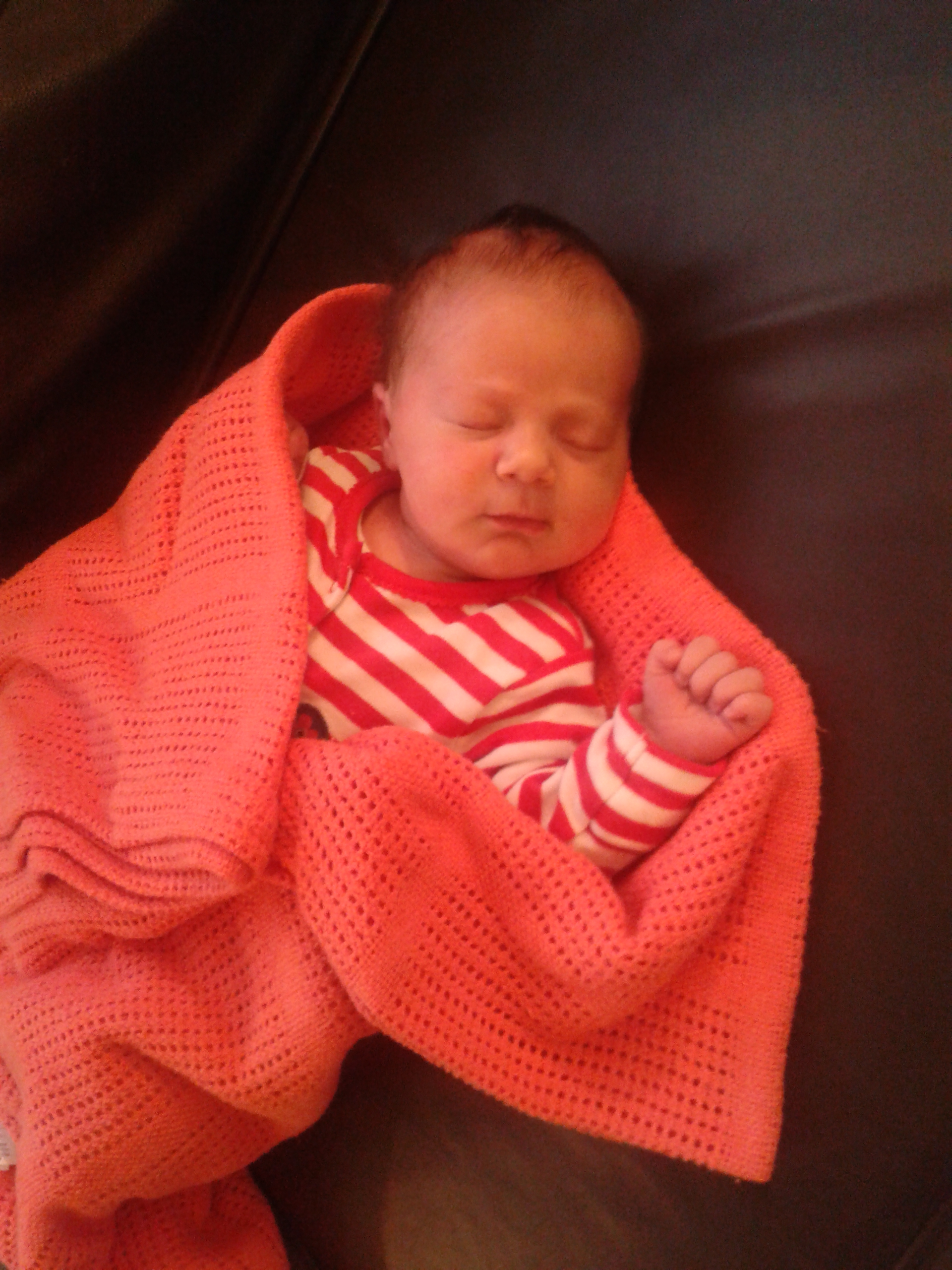 Chloe made her way into the world on Tuesday 1st April at 10m, weighing 8lbs 12oz.

Regular readers of the blog will know that I had an emergency c-section with Max so with this pregnancy I was left with the decision of vbac or an elective section. There was a point where I thought the decision would be taken out of my hands but in the end it came down to my choice for a vbac delivery. I was seeing a consultant basically every week for the last 6 weeks of pregnancy and though that was the plan, things we definitely not set in stone and the consultants couldn’t make up their mind as to what would be best.

Baby’s head was really not in the right place and things were not looking ready for labour at all. When the appointment was made for the 1st April it was put down as an induction / C-section, so still, right up until the very end, things were not clear what I would be having. It was quite exciting the night before we were due to go into hospital, I hardly slept due to the anticipation of knowing I would soon be holding my daughter. Max was with grandparents so there was time for an episode of  One Born Every Minute (yes, I know) and get the last bits of my bag packed.

Rocking up to the hospital bright and early, things were really quiet on delivery suite and we were taken straight to a room to get on with things. The consultant, as well as midwife (and student midwife and student doctor!) checked things out and again, I was told baby wasn’t looking ready for labour at all. They tried to break my waters. No joy. They said the next step would be hormones to try and induce or a C-section. My mind was racing and heart pounding – would I be having a section after all that? 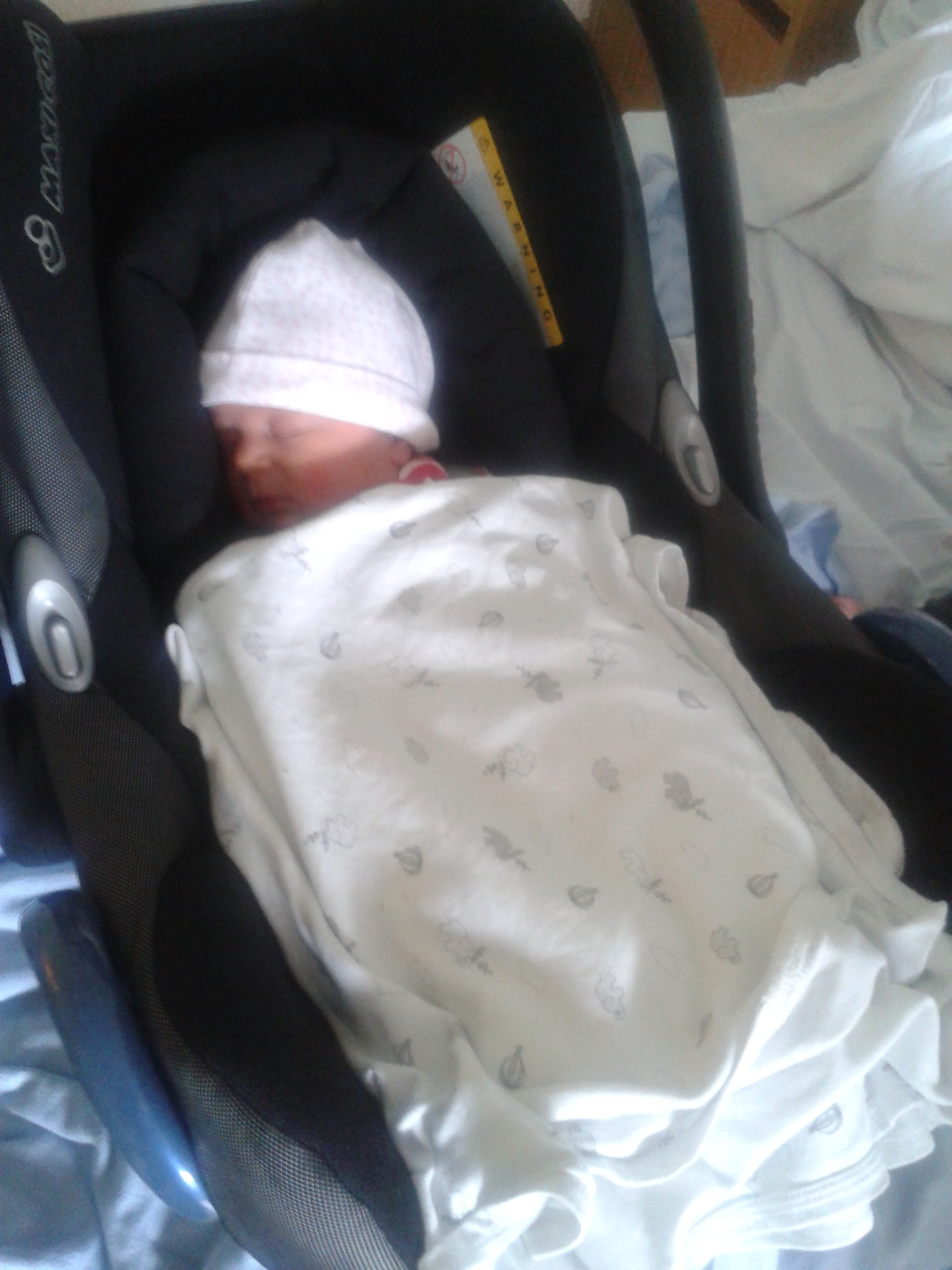 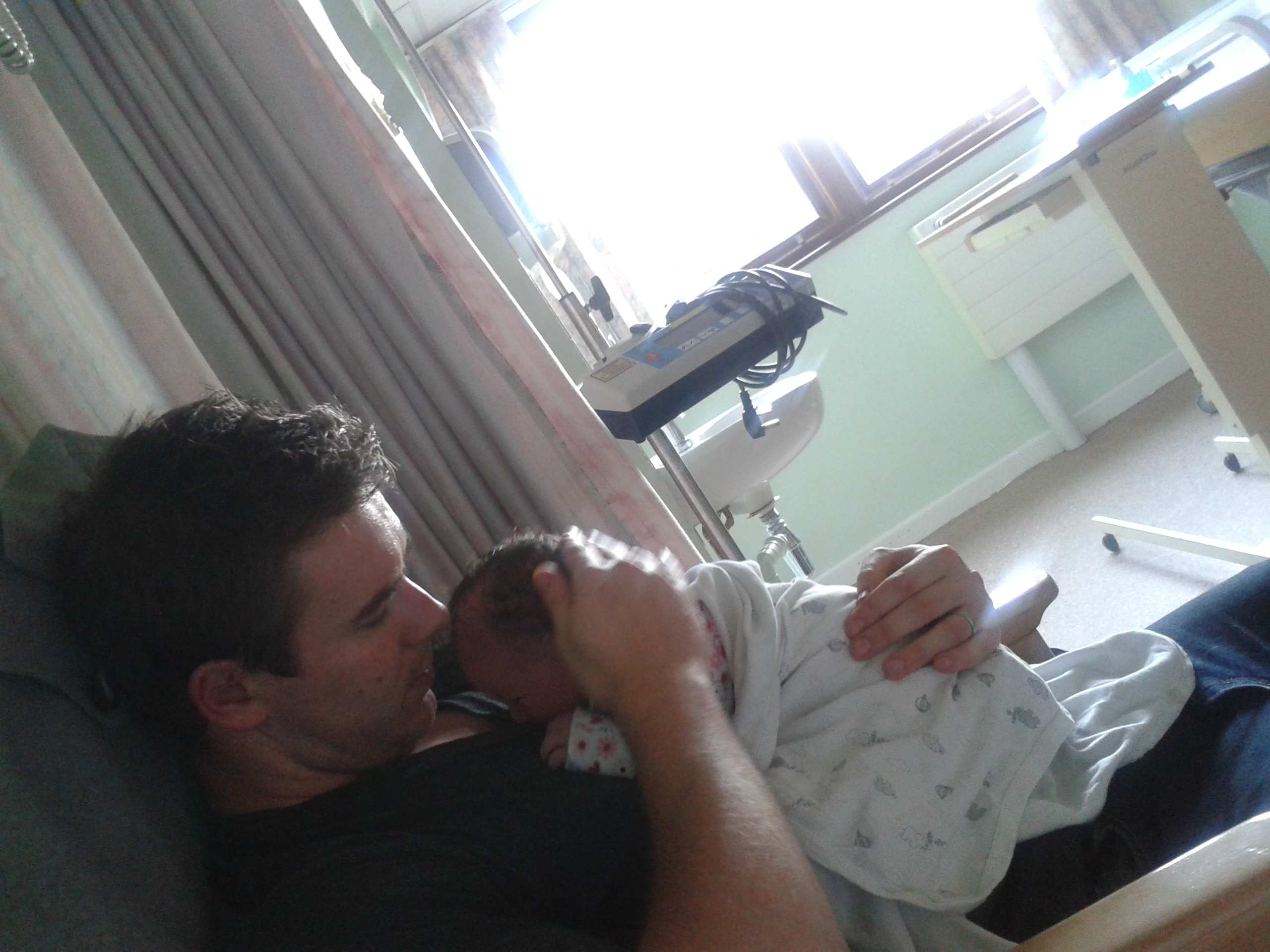 It was recommended to us that C-section would be the route to go down as in their experience, if they tried to induce me in the current state, it would most likely lead to a c-section anyway, but that would be more than 24 hours later. So, C-section it was. 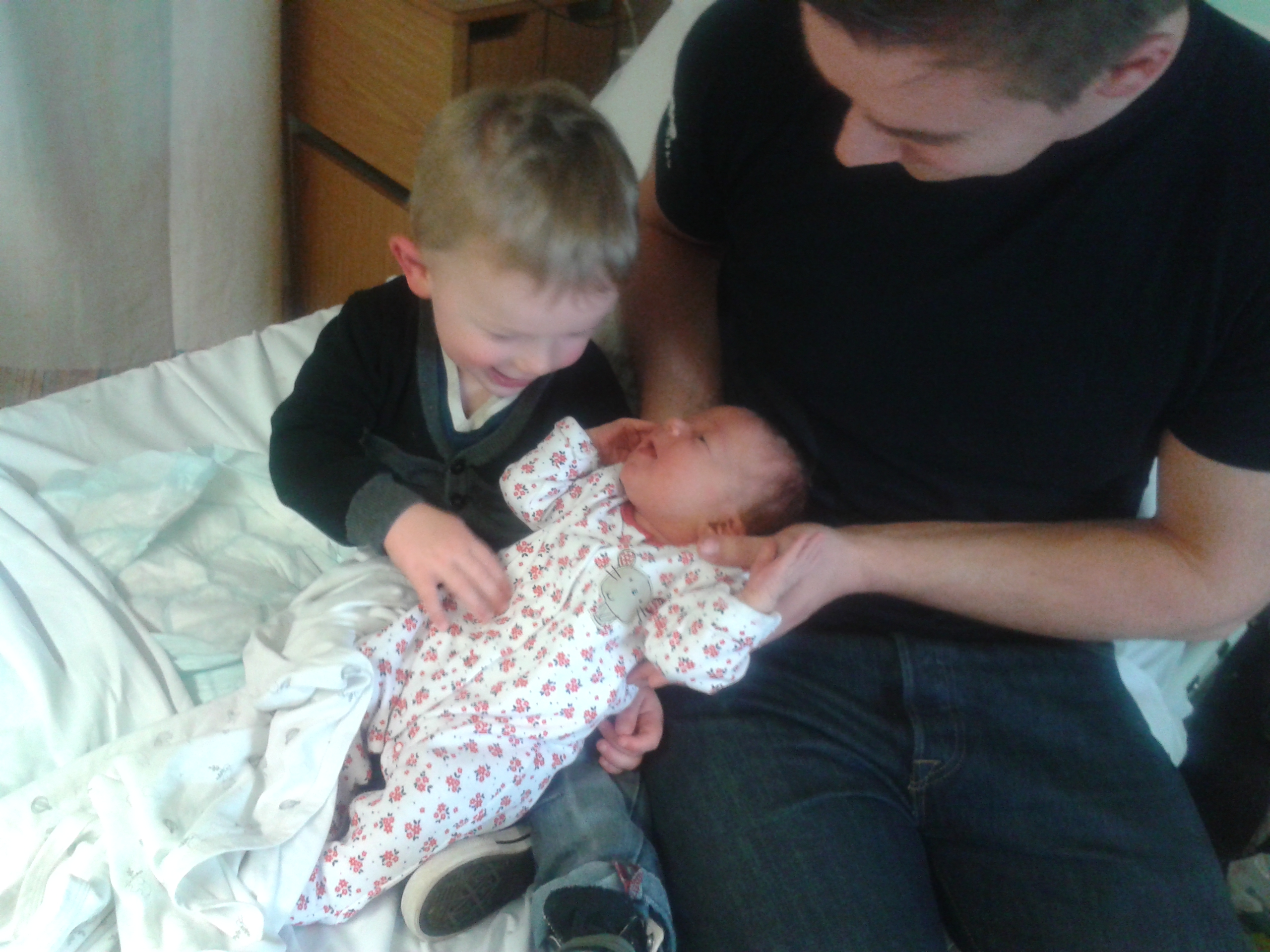 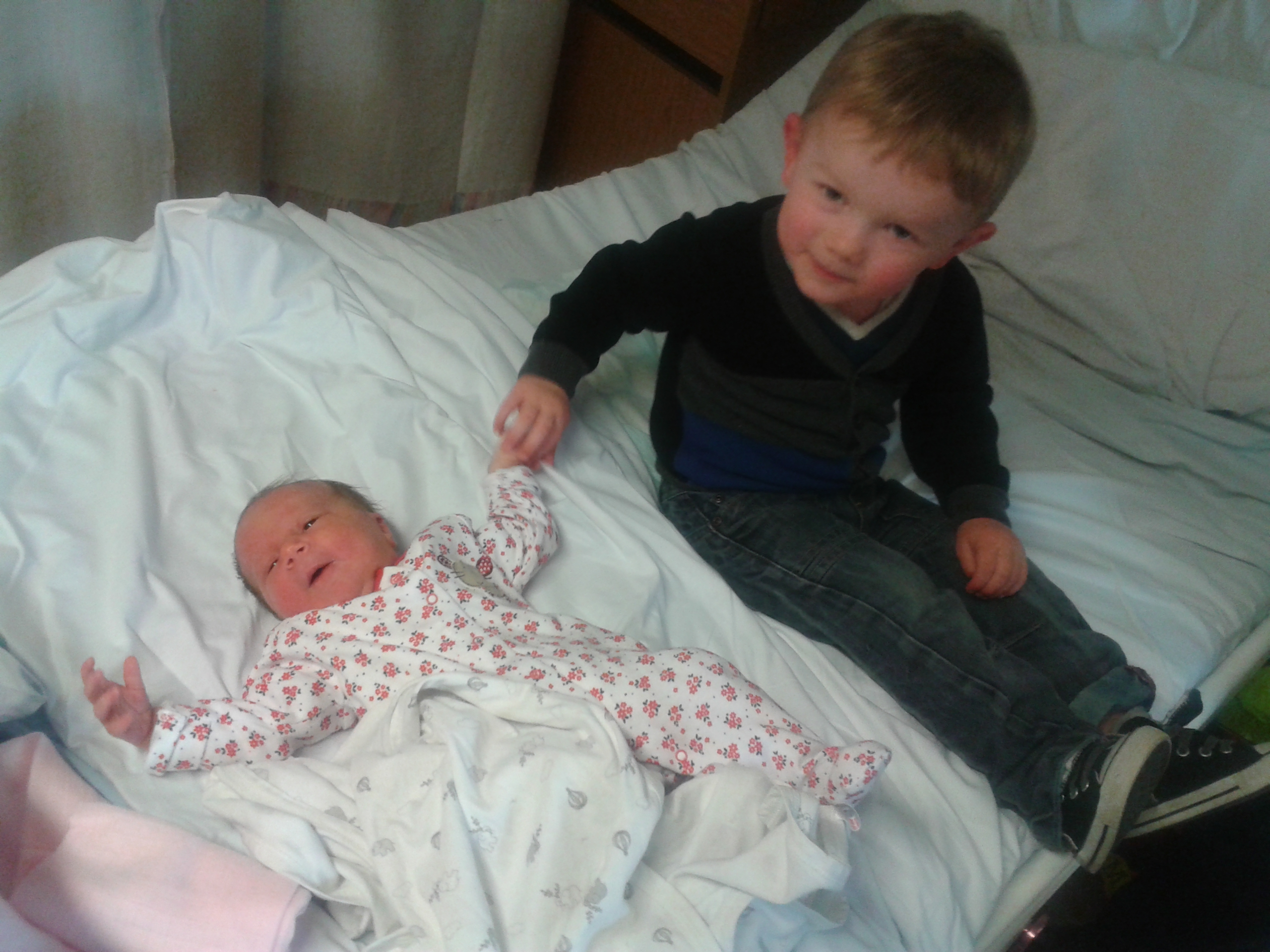 But however the method of delivery, we have our beautiful girl safely here with us. Max thinks ‘baby sister funny’ and is adamant that Chloe is not her name, it’s baby sister. He is good with her though and know they will be great friends as they grow up. So crazy we are now a family of four. 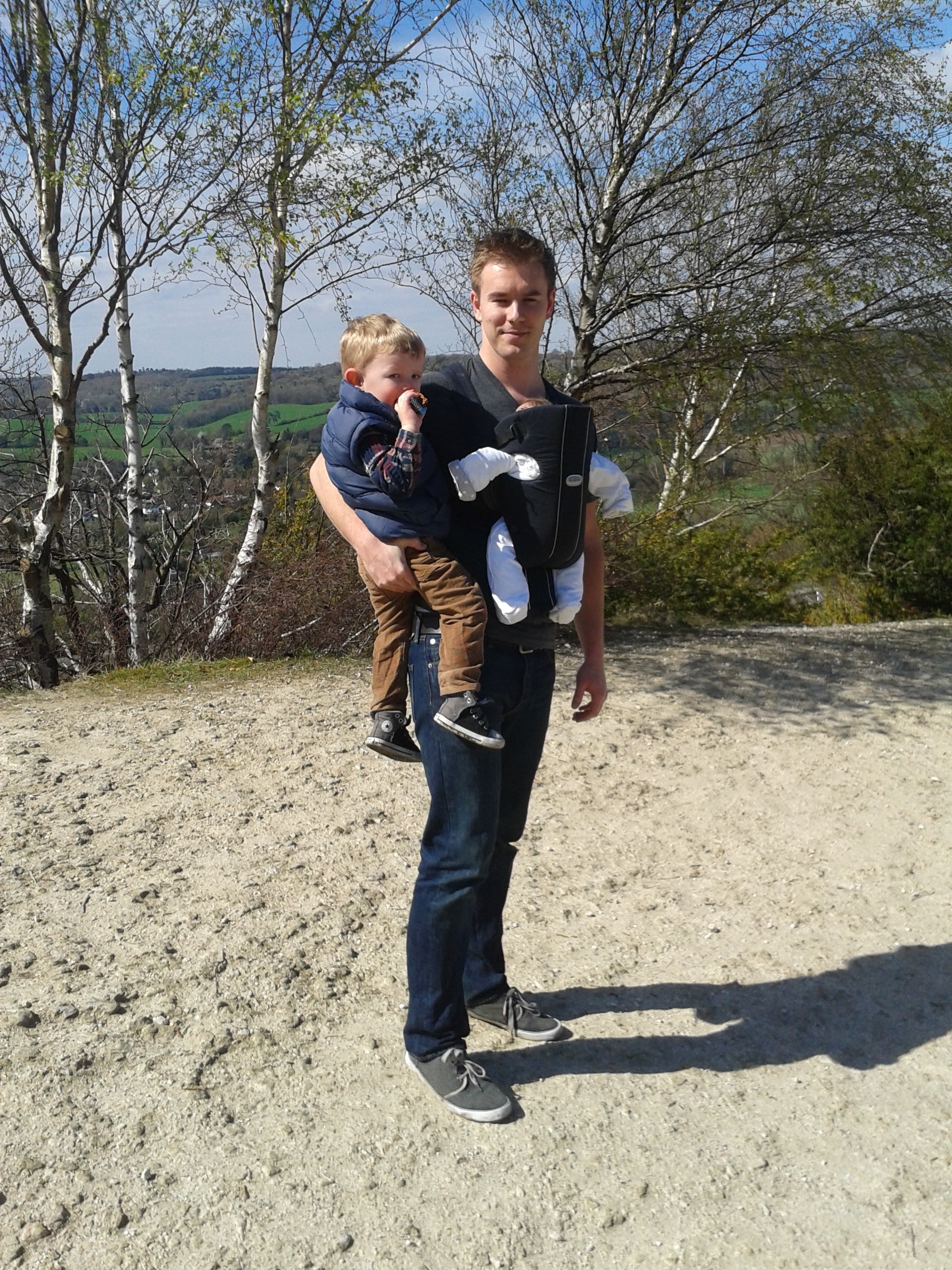 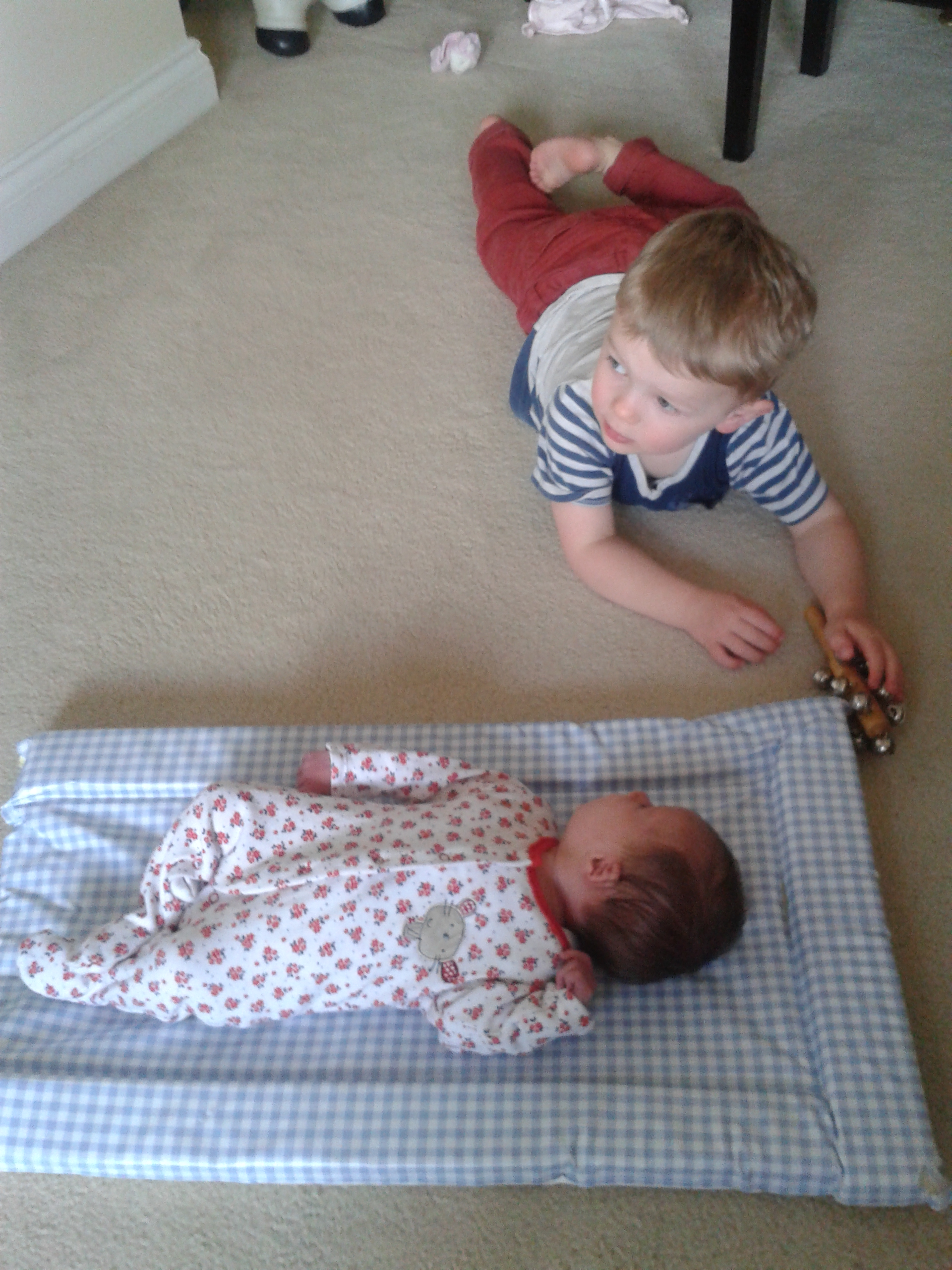