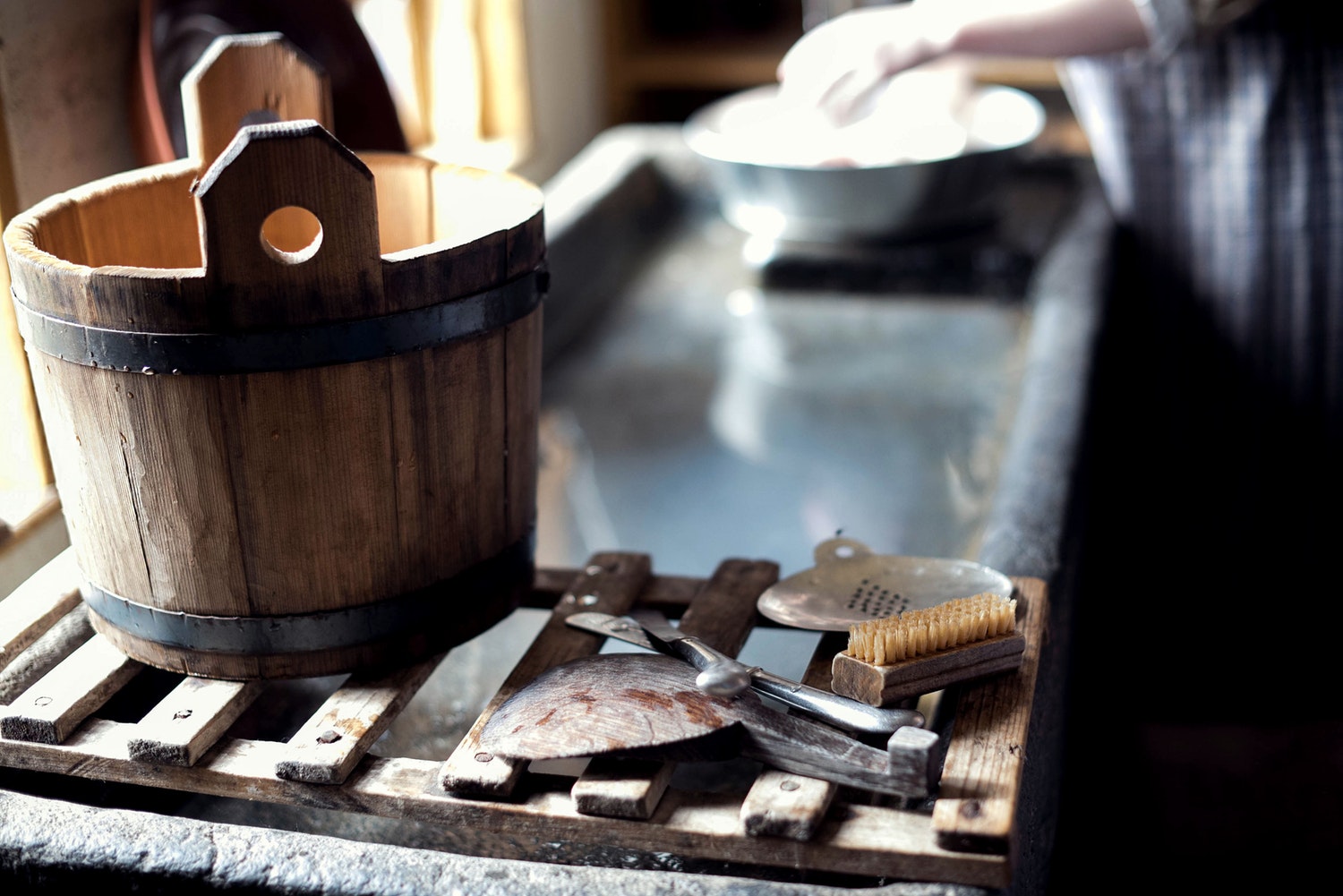 Over the years, the way Brits have cleaned their home over time has changed — with more people employed, do we really have time? Previously, our ancestors would conduct a big clean of the home once a year, commonly referred to as ‘spring clean’, and although there are some people who continue to carry out this tradition — 85% of Brits think that it could soon become a thing of the past due to the changes in our lifestyle.

To investigate further, we look at how long homeowners in the UK are spending when it comes to cleaning the home, what rooms are the filthiest and how the added social pressures from the likes of Instagram are increasing.

How long are we spending on cleaning?

There’s a heightened pressure that those who have their own home to have the ‘perfect living environment’. 51% of Brits say that they stress about the cleanliness of their homes — with one in four saying they fear being judged by their family and friends. This has led to spring-cleaning becoming a dying trend, with 77% if people preferring to do a deep household clean every season, instead.

Looking at the weekly clean in Britain, homeowners on average spend four hours and seven minutes when they clean their houses. But further research suggests that there are two types of cleaners — those who use multipurpose cleaning products and those who use specialized items for every aspect of their home.

With 66% of Brits using multipurpose products on cleaning, they spend an average of three hours and 57 minutes.   Those who used specialized solutions account for 25% of people and spend four hours 45 minutes each week.

However, this can vary when it comes to factoring in the homeowner’s lifestyle — with tasks taking longer or shorter to complete. It has been estimated that washing up and cleaning the kitchen takes one hour 38 minutes a week. A further one hour is spent cleaning the bathroom, another hour is spent ironing, and hoovering takes around one hour and seven minutes.

There’s more to cleaning that just the interior of your home, you also must consider how tidy your outdoor space is. Although 68% of people said that they spent more time cleaning their interior, 78% said that they often push back on keeping on top of their garden if the weather “looks bad”.

51% of homeowners want to make sure that when they clean their home, everything is covered and they don’t miss a trick — however, 42% of have said that they try and spend as little time as possible.

Which region has the cleanest homes?

The North West spend five hours and ten minutes each week cleaning their homes. People from this region believe that spending a longer time cleaning the home is vital to ensure a more healthy and sustainable lifestyle for themselves and their family.

Both spending an average of three hours and 19 minutes a week cleaning their home, and who may need to spend a little more time is those that live in the South West and Yorkshire and the Humberside.

However, cleaning the entire home is a big job — and 62% say that they only clean when they have time. 32% said that they, in fact, create their own schedules for a set time allowance to complete any home maintenance tasks.

Where is the dirtiest spot in your home?

The filthiest room in the home is likely the kitchen and although you clean it probably on a daily basis after cooking meals, it’s a shock to many homeowners. It’s germ-ridden, and dish sponges are the worst for collecting salmonella, E. Coil and faecal matter. The National Sanitation Foundation (NSF) found that areas where food was stored or had been prepared encountered more bacteria and faecal contamination compared to any other room. Cutting boards, coffee makers, refrigerators, kitchen sinks, and worktops were also heavily affected.

Bacteria in the kitchen is commonly found on both knobs and switches. However, bathroom doorknobs aren’t the worst. Bathroom light switches, refrigerator handles, cooker knobs and microwave handles are all likely to rank higher, according to the NSF.

With hot moisture from showers and baths, germ growth is at its worst in your bespoke bathroom. The most notorious locations for dirt are the shower/bath itself, drains, taps, floor (worse near the toilet), bath towels and even toothbrushes.

With keyboards and mouses located in a home office, there will also be a lot of germs present. Keyboards are known for growing mould which will later have an impact on your personal hygiene, so it’s important to clean regularly.

Is there a pressure on homeowners?

With people portraying the perfect life on social media, there has been an added pressure. We’ve become a self-obsessed generation that will only post the happy aspects of our lives which does not incorporate the full story. We aim to post pictures that are aesthetically pleasing, and a messy home would go against that.

Instagram is the perfect place for interior based photographs, and the hashtag #interiordesign has over 42 million pics — most of which look like a showroom-styled home which is an unrealistic goal for many homeowners, leading 5% to employing a cleaner. A further 49% said that, if they could afford it, they would do the same.

Although cleanliness is not something Britain should be massively worried about, with 47% of Brits cleaning regularly. However, 84% of us said that we would put more effort in if we were expecting a visitor which poses the question: are we happy to live a more chaotic life if we aren’t on show to other people?

This article was researched by Oldrids & Downton, a retailer of conservatory furniture.