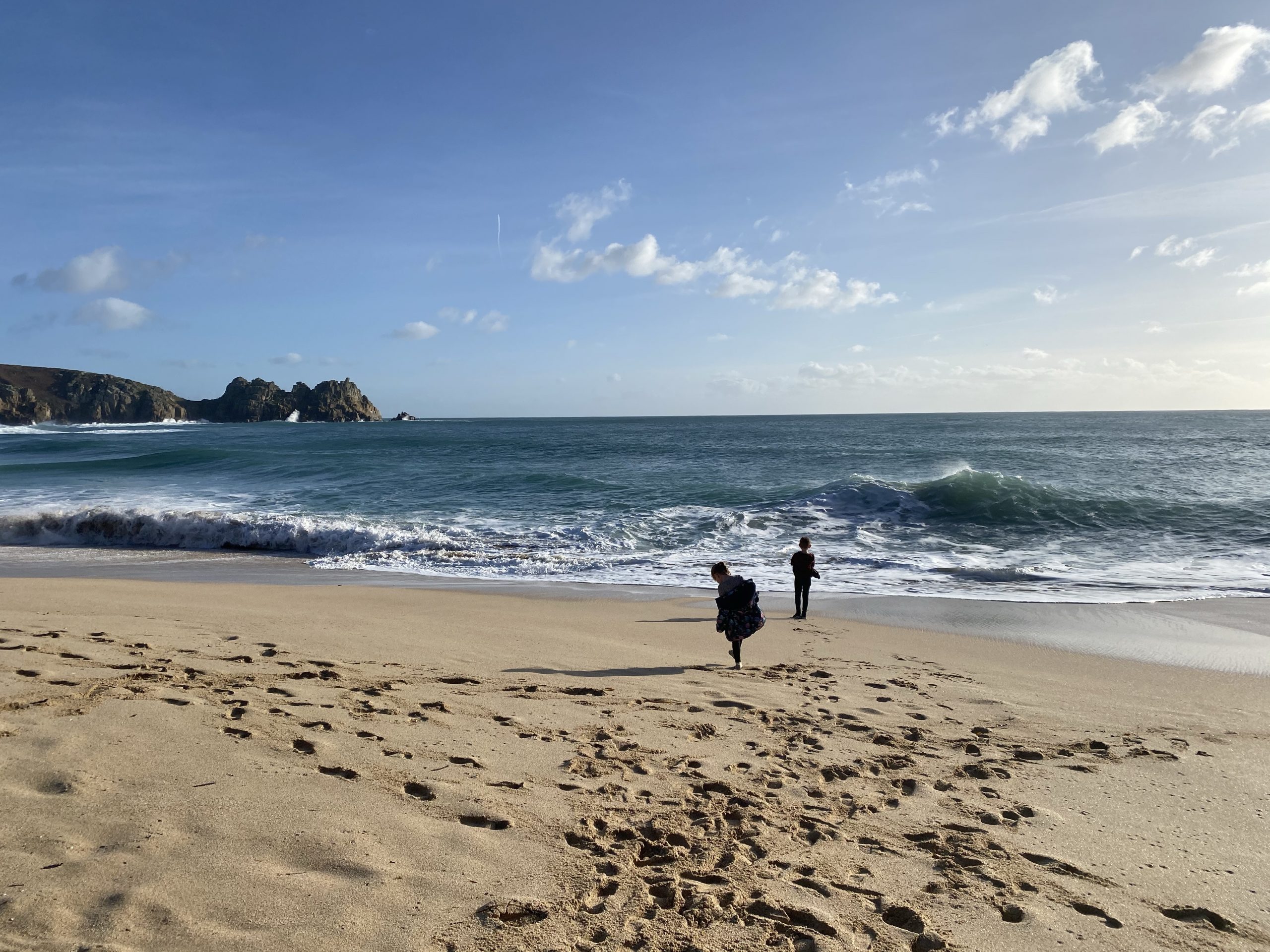 Following on from our trip to Cornwall at the beginning of the month, I thought I would share the itinerary of all that we did. We had three nights away, with three main days to explore, with the travel on either side. There is a lot to fit in, and we still didn’t manage to get all of the things done that we wanted to, so a trip back is a must. But we still did plenty in just three days, so if you’ll be visiting for a similar amount of time, then I hope this will help you to decide what to do and when do to things. Is there anything else that you would add to the list?

Day one involved a drive down from where we live. It was about a four and a half hour drive in total. We were staying in Redruth, in-between Truro and Helston, and to break up the journey we stopped off a a great place called Minions on the way. It was a really cute little village, with some walks and some rock formations to see, dating back to the Bronze Age. We spent about an hour there (it is near Bodmin).

On the first day, we had a fairly chilled start, but had pre-booked to go to the Eden Project, which I would definitely recommend. Pre-booking is also a top recommendation in order to save some money. We spent quite a while there, from around 11am until 3pm. From there, we went on to Truro to have a look round. we quickly popped into a National Trust site, Tressilick, on the outskirts, and then had a mooch around the city before some dinner. We ate a fish restaurant called Hooked (it was our anniversary that day). Parking was really easy in the city centre.

On the next day, we had a pretty busy day planned, with a fair but of driving. The itinerary consisted of the following (in this order as well. We found this was the best route to take along the coast):

We had to check out of our accommodation by 10am, so we started the day with a drive more north, for our journey home, and headed to Padstow. We went to the National Lobster Hatchery first of all, which is very small, but still worth doing (it doesn’t take long). Then we had a mooch around Padstow and grabbed some lunch.

Our next stop before finishing the drive home was to another National Trust site, Lahnhydrock. This was amazing and we could have spend so long there! The grounds are huge, and the house itself was brilliant. Again, it was all set up for the festive season, with a masked ball theme. It was a fun way to see the house, and imagine what it would have been like. Masked ball or not, it is a great spot to visit, and you could spend ages (you can hire bikes etc). From there, we headed home.

I fell in love with Cornwall on our very first visit there. Next time it would be great to visit in summer to try surfing, and visiting some more places like Newquay, for example.

Have you ever been to Cornwall before? Anything that you think we have missed off the list?