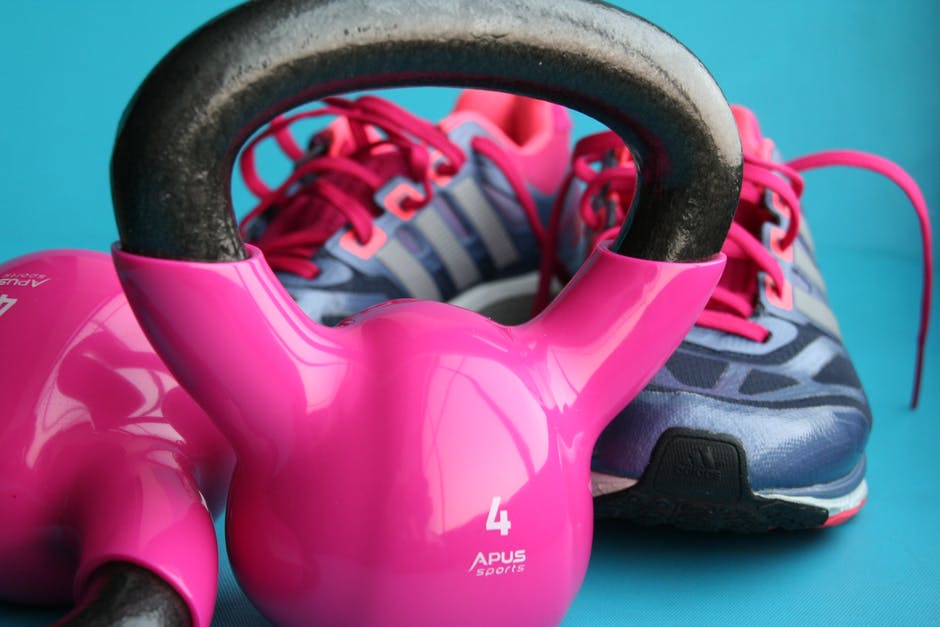 You head on into your local gym in your best sports gear and you look the part. There’s a kind of coolness about it; a lot of focus and determination – not much chatter. So, naturally, you don’t want to be that one person who goes over to the enquiries desk only to say, ‘Excuse me, I actually have no idea what I’m doing, I could really use some help.’ Oh no, you’re not that guy. Instead, we’re proud human beings, and we tell ourselves that if all these other fitness freaks can do it, so can we. We teach ourselves, thinking ‘who needs a personal trainer?!’ Having learnt how to run on a treadmill, push weights, squat and lunge, you think you’ve got this gym life sussed right out. Until injury strikes.

Studies have shown that nearly half of us have suffered a ‘gym-jury’; whether the cause is failure to warm up, or lack of knowledge regarding how to use the equipment, the damage can be severe. Many people rush to get fit in the lead up to summer, during the Christmas party season or as a New Year’s resolution. They combine intense exercise with high protein diets and their bodies can suffer a disturbing shock. With millions hitting the gym day after day, it’s not a surprise that a staggering 41% of us have suffered a ‘gym-jury’ in the quest for the perfect physique.

Almost half of the British public have injured themselves in a desperate bid to banish the wobbly bits. Worryingly, 9% of fitness fanatics have carried on working out at the gym, despite being in chronic pain! Many people appear to be putting their body image, and what they perceive to be health and fitness as a higher priority than their actual health and wellbeing.

According to research, one in 12 of us push it so hard in the gym that we end up in A&E, post work-out. One in 20 now visit a physio or chiropractor post injury found a new report by personal injury solicitors Hayward Baker.

The most common injuries suffered are sprained ankles, back problems, broken hands, arms or legs, slipped discs and chest pain. These are self inflicted injuries that sadly often lead to long term conditions due to lack of self care.

The survey was originally commissioned as many gym members were unaware of the fact that if an accident occurred in a leisure facility, the management could be liable to prosecution following a claim as it’s their responsibility to reduce the risks. Why not check out a free injury compensation calculator, free of charge? It provides estimates of how much you may be entitled to following a ‘gym-jury’ or accident in a leisure facility.

When you signed up to your gym, maybe you were not shown how to use the equipment, or you weren’t instructed about warming up and down or appropriately building up your exercise regime. Research also shows that one in ten have gone full throttle at the gym rather than gradually building up the miles, and many are attempting to lift weights that are far too heavy for them, which of course can cause severe injuries. If appropriately instructed from day one, these accidents can be easily avoided.

Can you relate to any of this? Would love to hear what you think!