I have been loving this warmer weather recently and so you know what warmer weather means? Picnics, playing in the garden and of course, ice lollies! I like to make my own where possible but we were lucky to be able to try these lovely Greek style yoghurt lollies from Claudi and Fin.

First off, I really like the packaging. Simple and cute and with the little faces on the lollies you know they are aimed at kids (but let’s face it, the hubs and I did partake). They are available in strawberry and mango flavours but we only tried out the strawberry as that was all was in stock at our local shop. The strawberry ones were really tasty so I imagine the mango ones would be just as good. 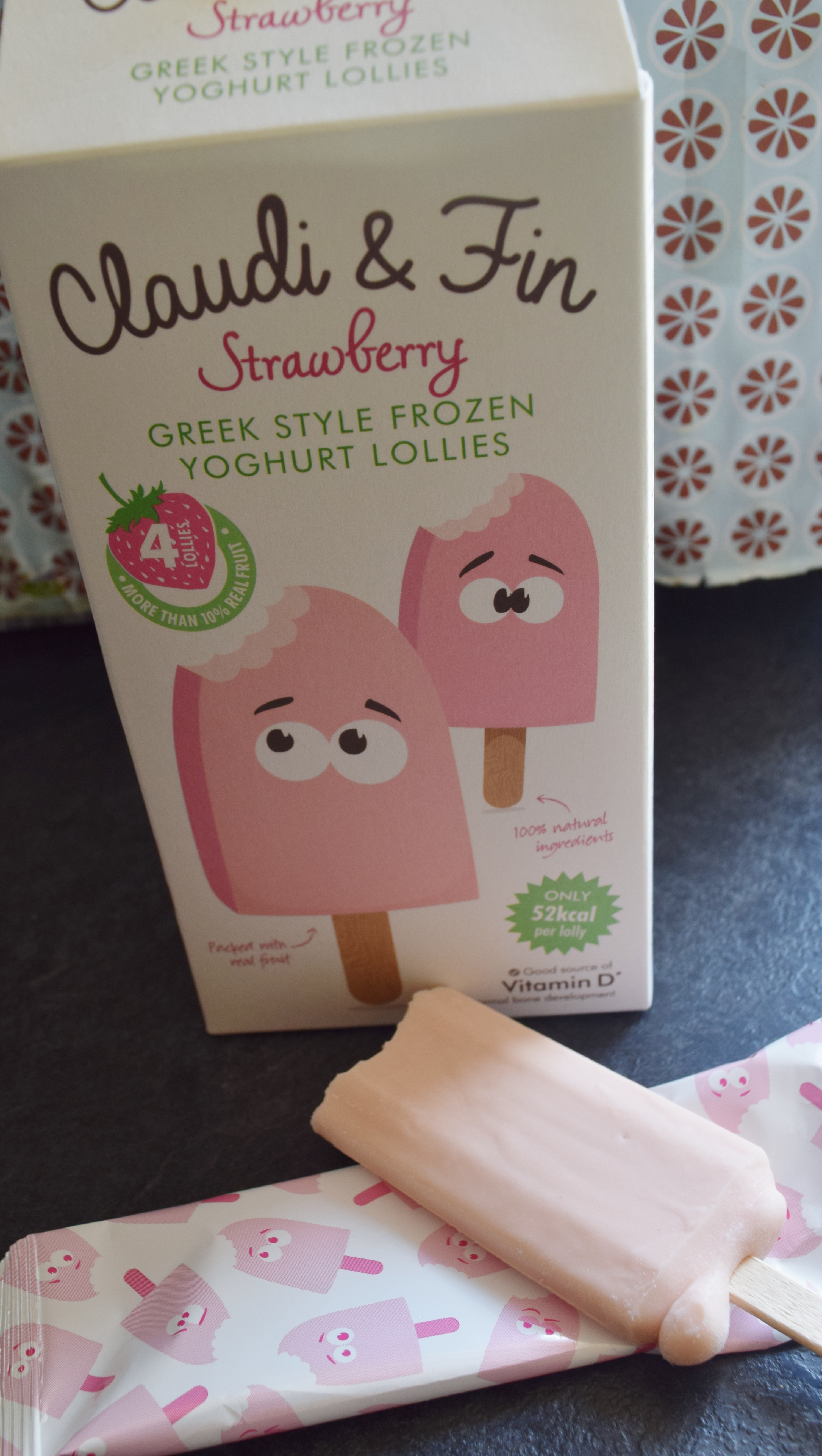 As they are yoghurt style lollies they are really creamy and the fruit flavour is quite subtle but really delicious. They make a nice alternative to hard frozen ice lollies. There aren’t many ingredients, mainly Greek yoghurt and fruit, and there are only 52 calories per lolly, which for a snack food I think is a really low number? The lollies also have added vitamin D which is a bonus in any product for children. I like that the Greek yoghurt is higher in protein than regular yoghurt and lower in natural sugars than regular yoghurt. 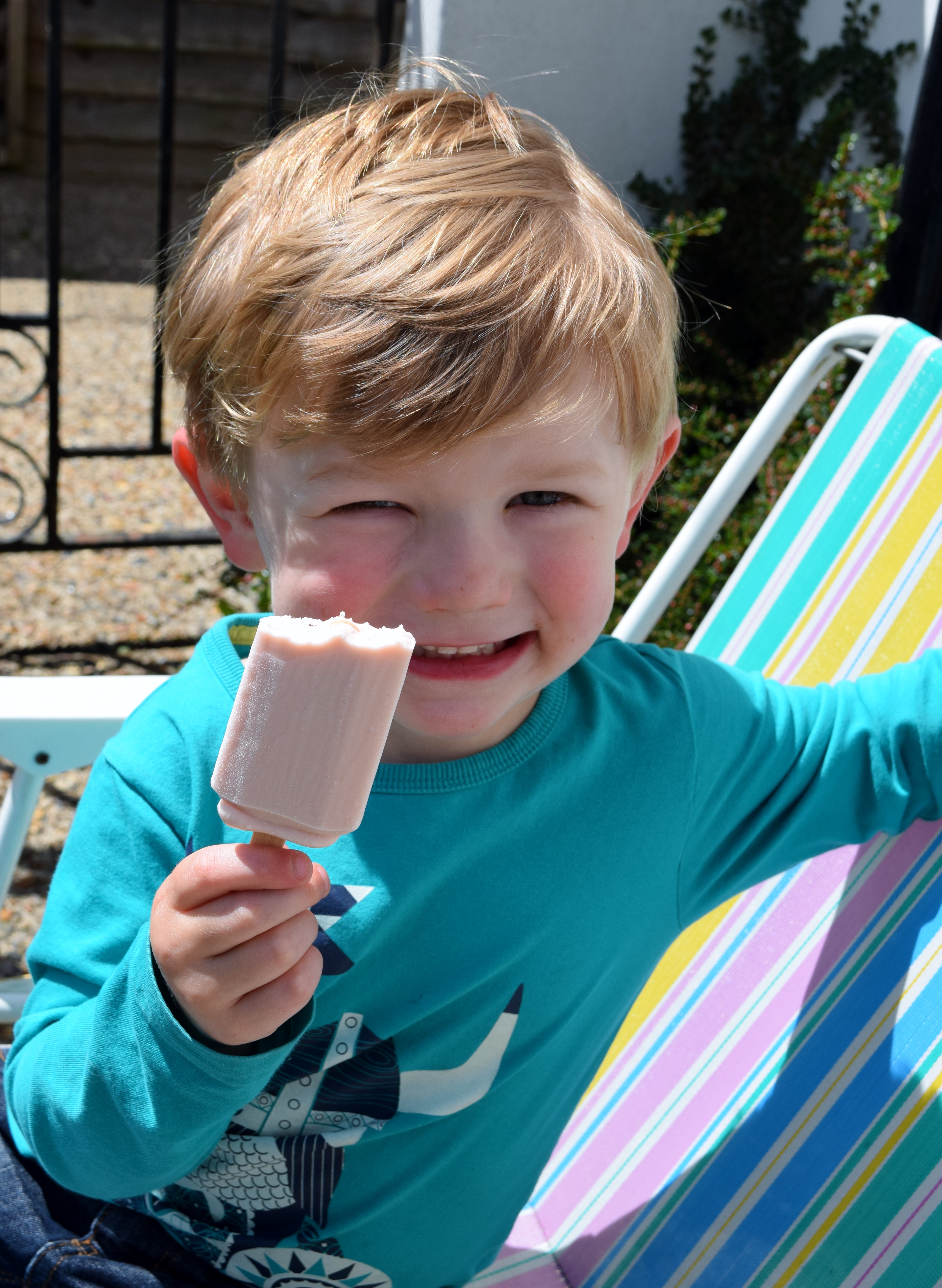 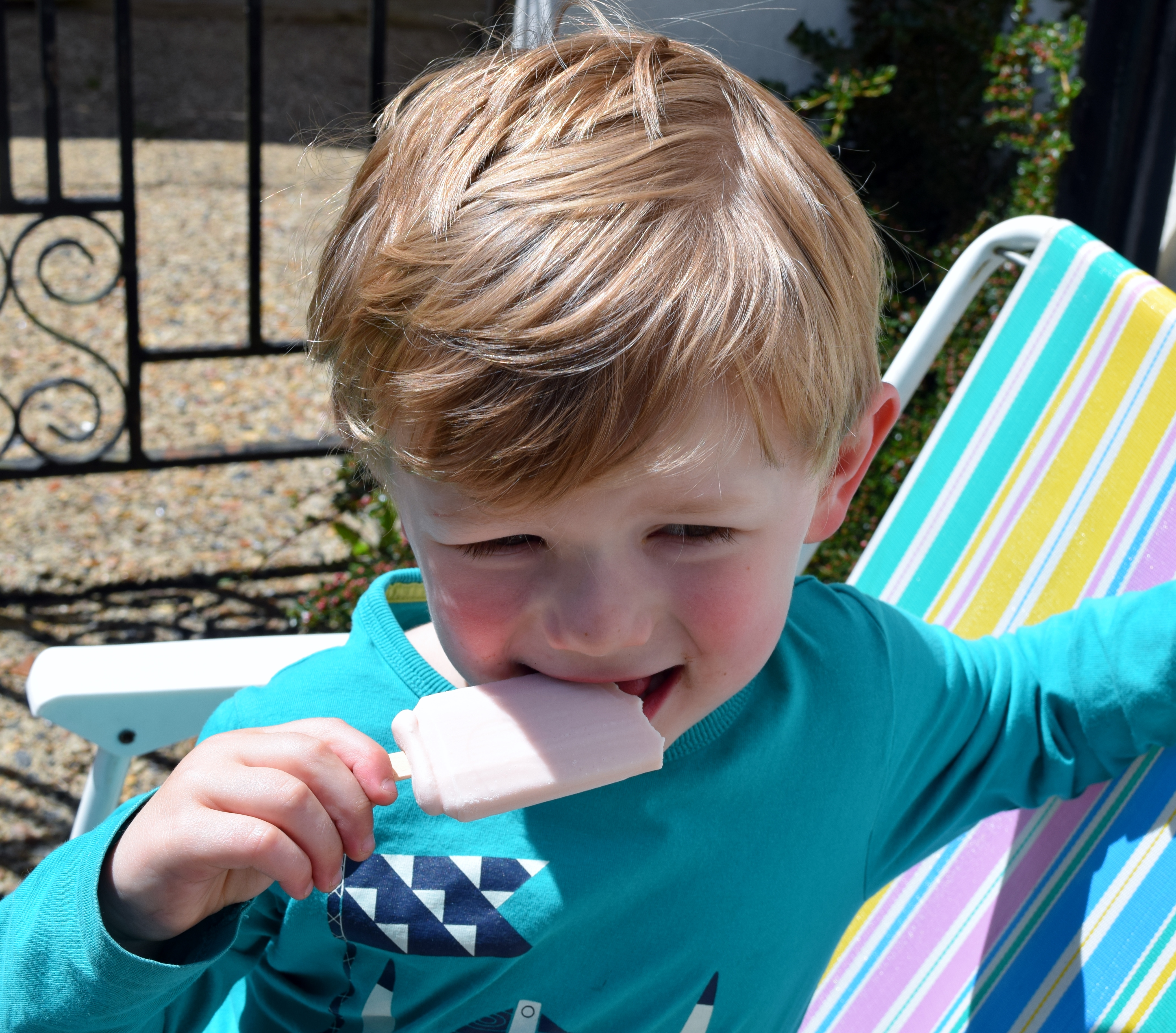 I really like the idea behind the brand and the lollies though. The creators have only made something that they are happy for their own children to have, which I think is a great thing to go by. The natural ingredients attest to that.

The kids loved the lollies (as did we) and I would definitely get them again. Really tasty and low calorie – I don’t think you can get much better? I would like to see a wider choice of flavours though, I think.

They are available in packs of 4 from Sainsbury’s, Ocado, Budgens and Waitrose for around £2.

Linking up to #PoCoLo at VeViVo’s

*The items were gifted in exchange for an honest review. All opinions are my own.