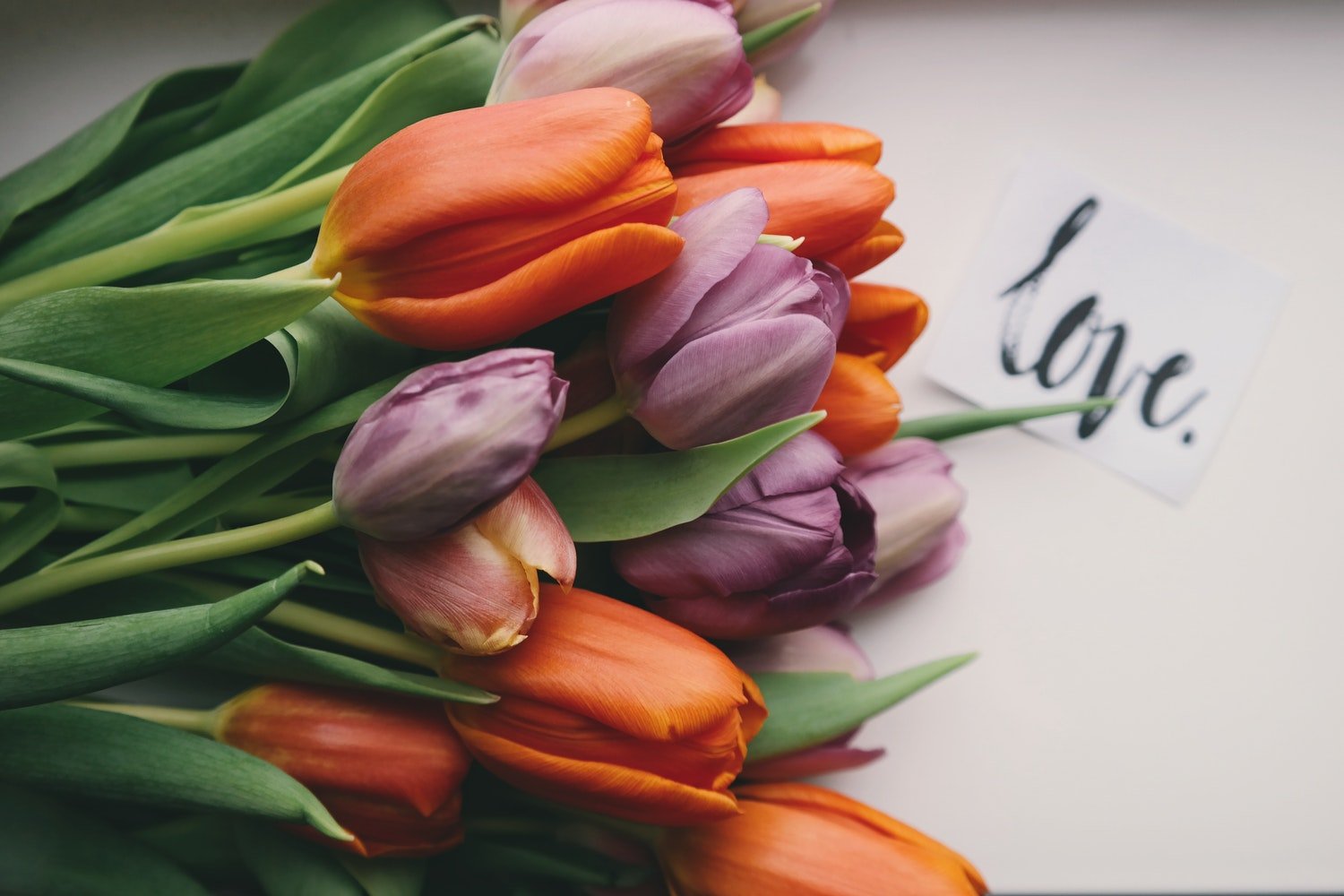 It feels like so long since I have just sat down to write something because I felt like it, and not because I had to for some brand work. Don’t get me wrong, I am incredibly grateful that I get to do this for work, but sometimes I forget that I got into this in the first place for the writing. My blog seems to have lost a little human side along the way of things a little, I think. So here I am. I could have made multiple excuses as I do have a very busy life right now, but I am going stay up a little later to share a bit of an update on what has been going lately…

Where do I start? I didn’t really do any ’round up’ posts at the end of last year, so I guess I could start anywhere with this. I was certainly ready to leave 2018 behind though, it was a tough year in many ways, and have found it hard to move on from certain things if I am being honest.

There was one situation that had been bubbling over for some time, and it finally came to a head towards the end of last year. I thought I was going to get closure from it and be able to move on, but the person in question turned out to be even more toxic than I already knew. It might sound a bit odd, but I was ‘looking forward’ to moving forward and moving on, if that is even the right way to say it. But the person in questions took things back even further, and it really did bother me. The bridge wasn’t burnt, but it was, as my husband described, incinerated. It isn’t a situation I have to face daily, but from time to time, so at least I have the distance to be thankful for.

To top if off, just a few weeks before, in the summer, I had a miscarriage.

There, I have said it out loud.

It has been something that I haven’t really spoken about very much, other than to close friends and family; it has just been too raw still, despite being over six months ago now. In fact, my due date would be in a month, so perhaps that will be the time that I can deal with it and face it. I think I’ll share about that all in a different post, but I’ll just say that it really is one of the most miserable things I have ever had to deal with. I imagined it would have been hard, but then it happened it was even harder than anticipated. Loss and grief is a funny thing, and I am not the best at dealing with it all.

Towards the end of last year, I also started to suffer from panic attacks. I seriously felt like I was going to die; it was awful. And this is from someone that thought pain attacks were just feelings of being nervous, which is what I ignorantly thought they were before experiencing one. Like grief, mental health is a funny thing, and at times, we are just not alright. These feelings come and go, and I am better at dealing with it all. So at least there is a silver lining. Some days are a real struggle; some are not. I’m getting there.

That has all sounded pretty crap. And not to be a downer, but I have felt pretty crap. There have been lots of good things going on too though. Back in October my husband and I launched a business together, which is something that we have been wanting to do for a while. It is a lot of work, and a big learning curve, but hopefully it will be something great for our future. We have employees and everything! It took a lot of getting used my new routine, but we are in the swing of things now just about, and juggling all that there is to do. I feel proud of us for that.

We also celebrated our 10th wedding anniversary in January. I feel pretty proud of us for that too. In a world where so much is disposable and where marriages are ending as much as they are starting, I am so grateful that I have my best friend on this journey with me. We do each others heads in, of course, and we are quite opposite. But he is a gem, we are on the same page, and I am lucky to have him. Plus, we’re celebrating with a trip to Thailand soon – so here’s to another ten!

Time is a funny old thing, and it really does fly by. I look now that I have a seven year old and a nearly five year old and just can’t quite believe it. Last year, particularly the last six months have been some of the hardest in my life. In fact, probably the hardest. But I am here, I survived, and I am ready to take care of myself and be the best mother and wife that I can be. I am so blessed to have a family already, and if I am meant to have any more, then it will happen.

I know we are in February already, but I am looking forward to what 2019 has in store for me, both personally and professionally. Thanks for sticking with me 🙂