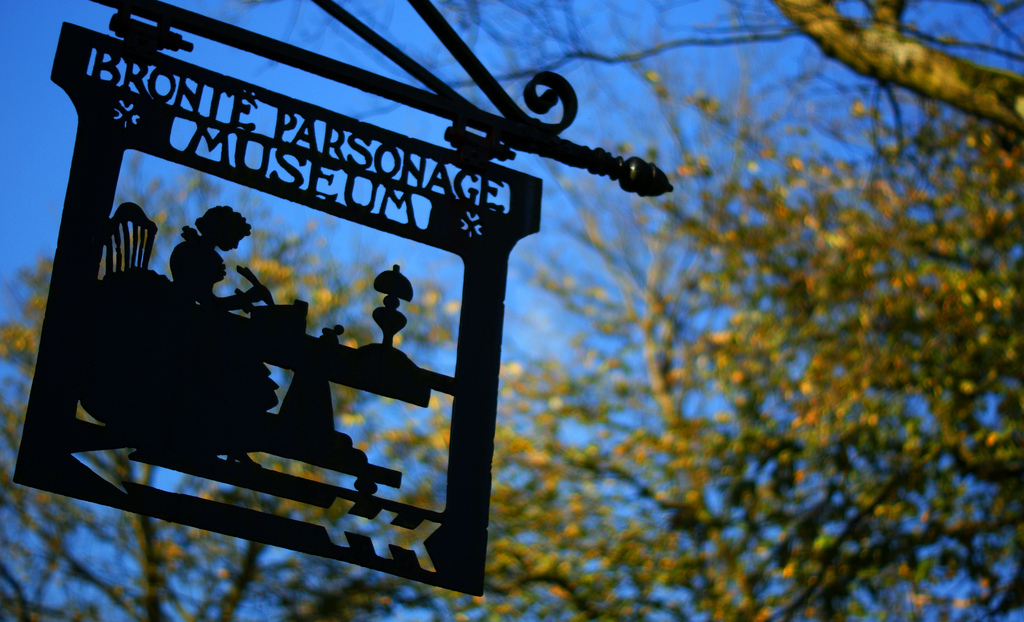 Cecil Rhodes is reported to have said that one should ‘remember that one is an Englishman, and has consequently won first prize in the lottery of life’. Whatever he may have meant by that, there are lots of reasons that one may consider themselves fortunate for having been born in what William Blake described as a ‘green and pleasant land’. Politics aside, the UK is still a wonderful place to live. It may not seem as lively and exuberant as the United States of America, or as effortlessly chic as Paris or Madrid, but it has its own virtues.

Of course, it rains a lot but the British have acclimated themselves to that and have rather pacified it with a glib sense of humour and an attitude of quiet resilience, one that has not yet been summed up better than by the great Scottish comedian Billy Connolly who is reported to have said that he hates weathermen because who are they to tell us that it is bad weather: ‘There’s no such thing as bad weather, just the wrong clothing, so get yourself a sexy raincoat and live a little.’

Besides, if you live in Britain, you may think that it is all a bit familiar and there is not much to see. Between cities, as you drive down the motorway, isn’t it just fields that are interspersed with rather depressing service stations? Well, that is one perspective, but the truth is that this country of ours is a lot more interesting than you might imagine. 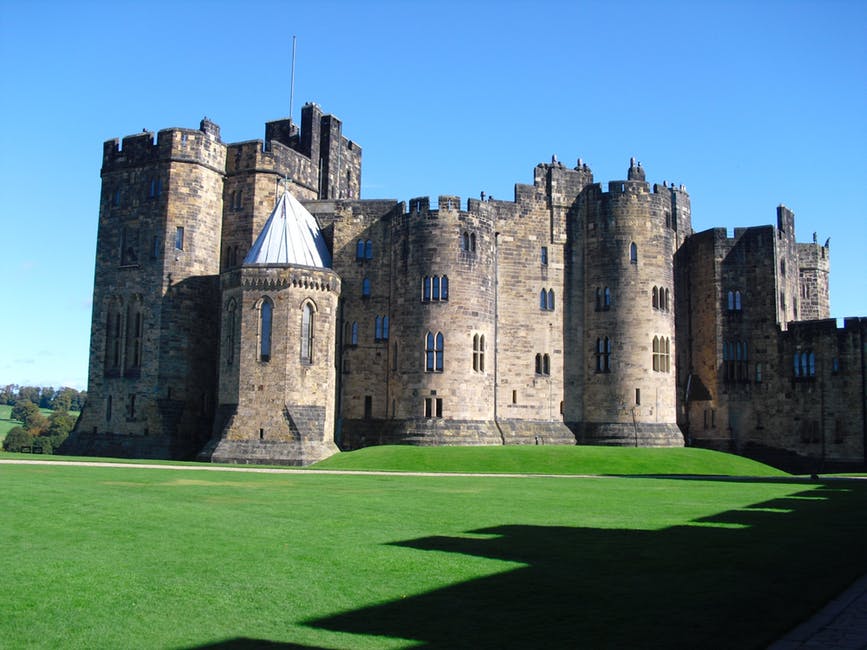 Compared with nations such as the USA (which is a wonderful place and is certainly worth visiting), the UK is immensely rich in history. As great a system of government as the Americans have developed, the truth is that it is only about two hundred and fifty years old. The history of the British Parliament alone can be traced back to the Magna Carta in 1215. It is the oldest parliamentary system of its kind in the world. The history of monarchs in England goes back even further and has been traced to Offa of Mercia who is said to have started his reign in the eighth century. The UK is culturally rich too, and it is not just Shakespeare that we can thank for it. Bede, a saint and Doctor of the Catholic Church, was born in 672 and wrote his Ecclesiastical History of the English People in 731. Along with Geoffrey Chaucer, author of The Canterbury Tales, he is one of the seminal figures of English letters.

In light of the UK’s cultural capital, and the fact that summer is nearly upon us again, there is no better time to go and explore it. If you find yourself in the routinely difficult position of having to keep your children entertained over the holidays (Easter is only two weeks off from school, and it can be hard enough itself, let alone the six long weeks of summer), why not take a trip around the country?

The pressure of choosing a holiday is difficult because you want to make it something that you children will remember for the rest of their lives, but you do not want to have to be paying for it for the rest of yours. Choosing to holiday in the UK is, therefore, a great idea not least because there is so much to see, but also because it can be a little cheaper too. Another of the concerns that every parent shares is making sure that their children are ready when they go back to school again for the new academic year. The prospect of summer learning loss is a real one so you should choose something that keeps their brains active. What could be better than a literary tour of the country? If you would not know where to start, here are a few ideas:

To keep it simple, let’s start in the south and move north as we go along. You should definitely visit the part of the country that Thomas Hardy immortalised in his novels. His main passion was poetry and as beautiful as it is, it may not be suitable for children because while it deals with love, he writes a lot about the death of his wife Emma (in 1912). However, his fiction is a little more accessible and many of his novels are set in what is actually Devon, Somerset and Dorset, but which Hardy referred to as Wessex, after the medieval Anglo-Saxon kingdom. You could visit Dorchester which was the model for the setting of Hardy’s novel The Mayor of Casterbridge. Or you could check out the cottage where Hardy was born, now a National Trust site. 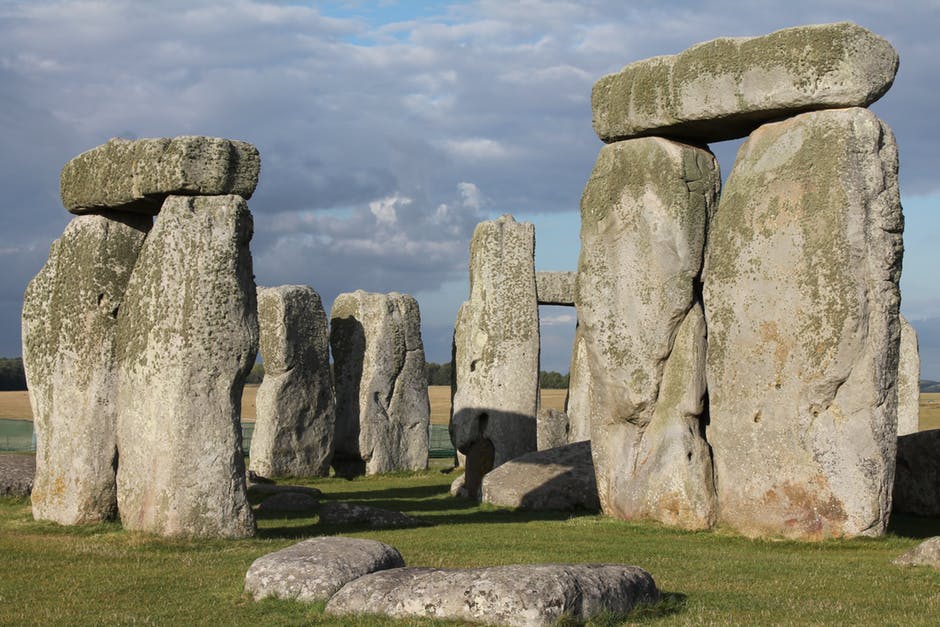 While little is known about Stonehenge (besides that the stones were sourced in Wales), the site does have lots of literary associations. It features prominently in Hardy’s novel Tess of the D’Urbervilles and was also the subject of a poem by William Wordsworth. It is something that everyone in England should see, but while you are there you should probably think about Stonehenge tours with Golden Tours as you don’t want your children coming away thinking it is just a big pile of rocks in a field. While you are in the area, you may want to cross over into Hampshire and visit the Jane Austen House Museum.

Any literary tour of the country would not be complete without going to London. While there is so much to see, finding its literary secrets could be a more relaxing weekend than the hectic pace of life London usually allows. The novels of Charles Dickens are all about London, and if you look closely you can still find parts of the city that reveal its past. You can visit the Dickens Museum, but if you want something more energetic, you can go to Southwark and see part of the wall of the infamous Marshalsea debtors prison which plays a massive part in Dickens’ novel Little Dorrit. John Dickens, Charles’ father, was imprisoned there in 1824. Of course, London is famous for being the home to many writers, and you can visit a pub where Samuel Johnson used to drink called Ye Olde Cheshire Cheese on Fleet Street, as well as the bank where T.S Eliot once plied his trade. 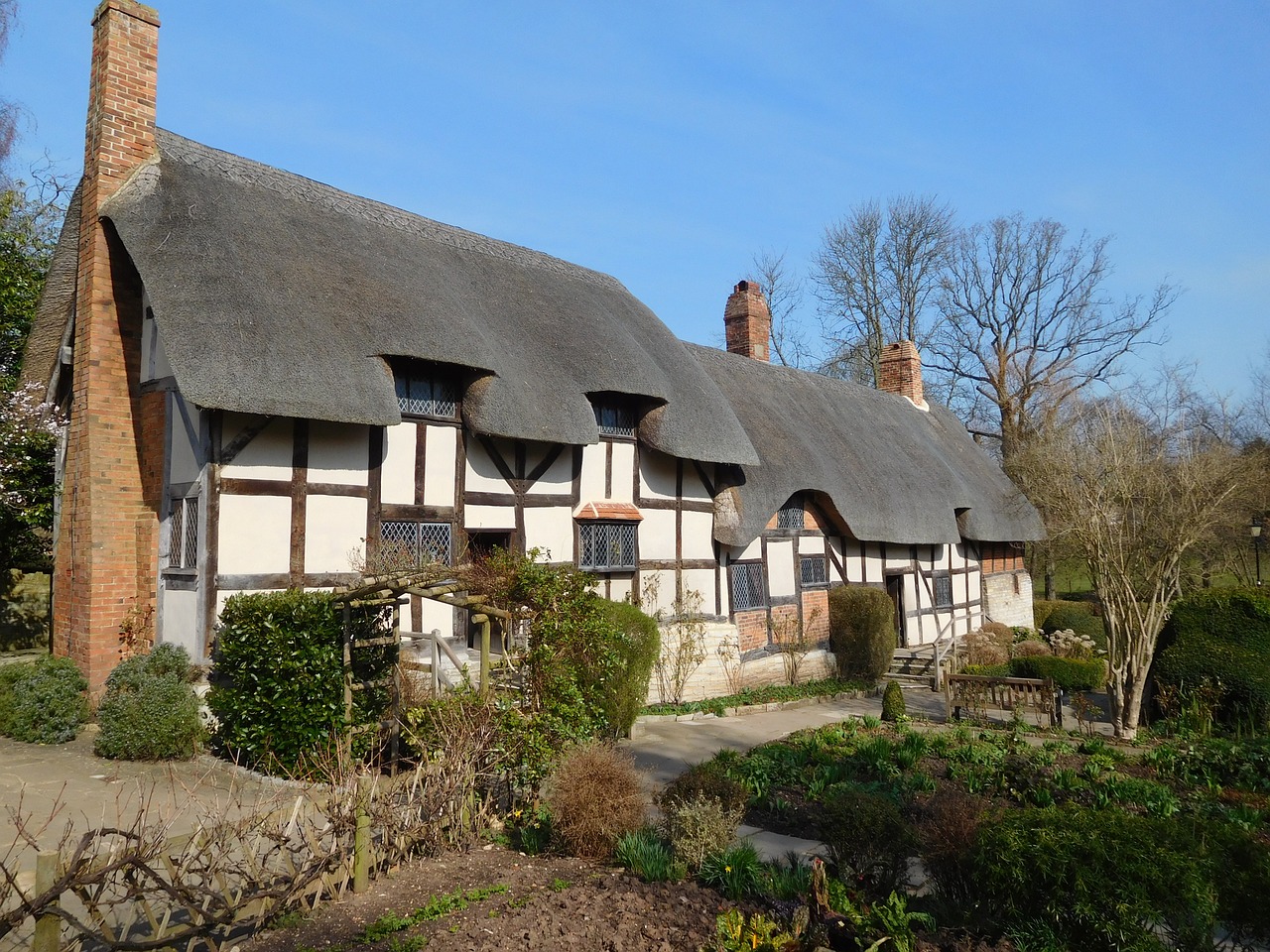 Since the UK’s literary history is so rich, it is impossible to mention everywhere, but one place that cannot be missed is Stratford Upon Avon, a small town in Warwickshire that is famous all over the world for being the home of William Shakespeare. You can still visit his house, and just outside the town is the house of his mother, Mary Arden. Stratford is also home to the Royal Shakespeare Company. While many of Shakespeare’s plays are not suitable for children (never take them to see Titus Andronicus whatever you do), the theatre also produces plays for children like adaptations of the work of Roald Dahl. Shakespeare is also buried in a local church called Holy Trinity. His grave is an inconspicuous stone slab. To see it, you are invited to pay 50p to a friendly volunteer to help with the upkeep of the church.

Just as you cannot miss out on learning about the Bard, it would be a crime not to visit Wales. The poet Dylan Thomas was an incredible talent who died far too young, but if you want to learn more about him, you can visit a shed overlooking four estuaries at Laugharne in South Wales where he worked. It has a tearoom and an exhibition celebrating the poet’s work. A lesser known poet that is worth learning more about is the great R.S Thomas. Besides being a priest and a poet, he was an avid birdwatcher, and RSPB Ynys-hir nature reserve recently dedicated a hide to the poet’s memory.

Haworth, West Yorkshire is home to the Brontë Society which runs the Brontë Parsonage Museum, which celebrates the work and legacy of the Brontë sisters: Charlotte, Anne, and Emily. The museum itself was once home to the Brontë family. It hosts exhibitions and festivals throughout the year and has the world’s leading collections of manuscripts, letters and early editions of the sisters’ work.

Finally, Scotland has its own rich literary terms and tradition too, and it is worth investigating. Their arguably most famous literary export is the poet Robert Burns, and you can visit his birthplace. There is another museum as well as the cottage where Burns lived until he was seven years old. An author that your children may be more familiar with, and whose work they may actually enjoy, is the playwright J. M. Barrie. He is most famous for creating the character of Peter Pan. You can visit his birthplace too in Kirriemuir.

If your children still care about poetry at this point, it will be a miracle. However, they will hopefully enjoy getting out of the house and seeing what their country has to offer. Learning something along the way can’t be bad either.

Have you ever been to any of these sites?