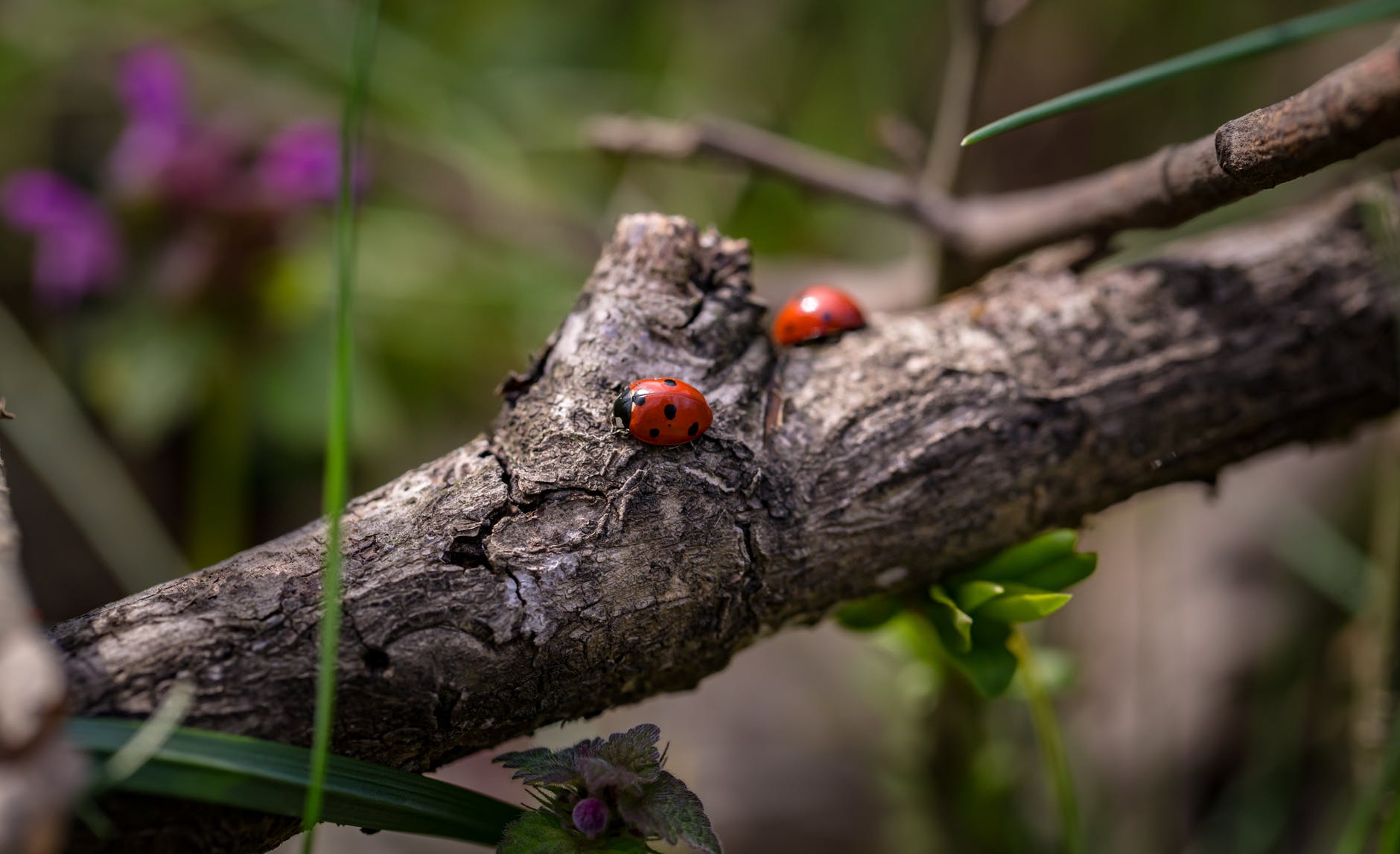 With summer here and the kids off school, it’s tempting to try to keep them occupied by fishing out phones and tablets or sitting your children in front of the television. However, you don’t have to leave them stuck to a screen; getting them more active can be good for both their mood and yours.

An especially good incentive for doing this is that certain activities can seem especially suited to summer, so it can be well worth acting on these opportunities. 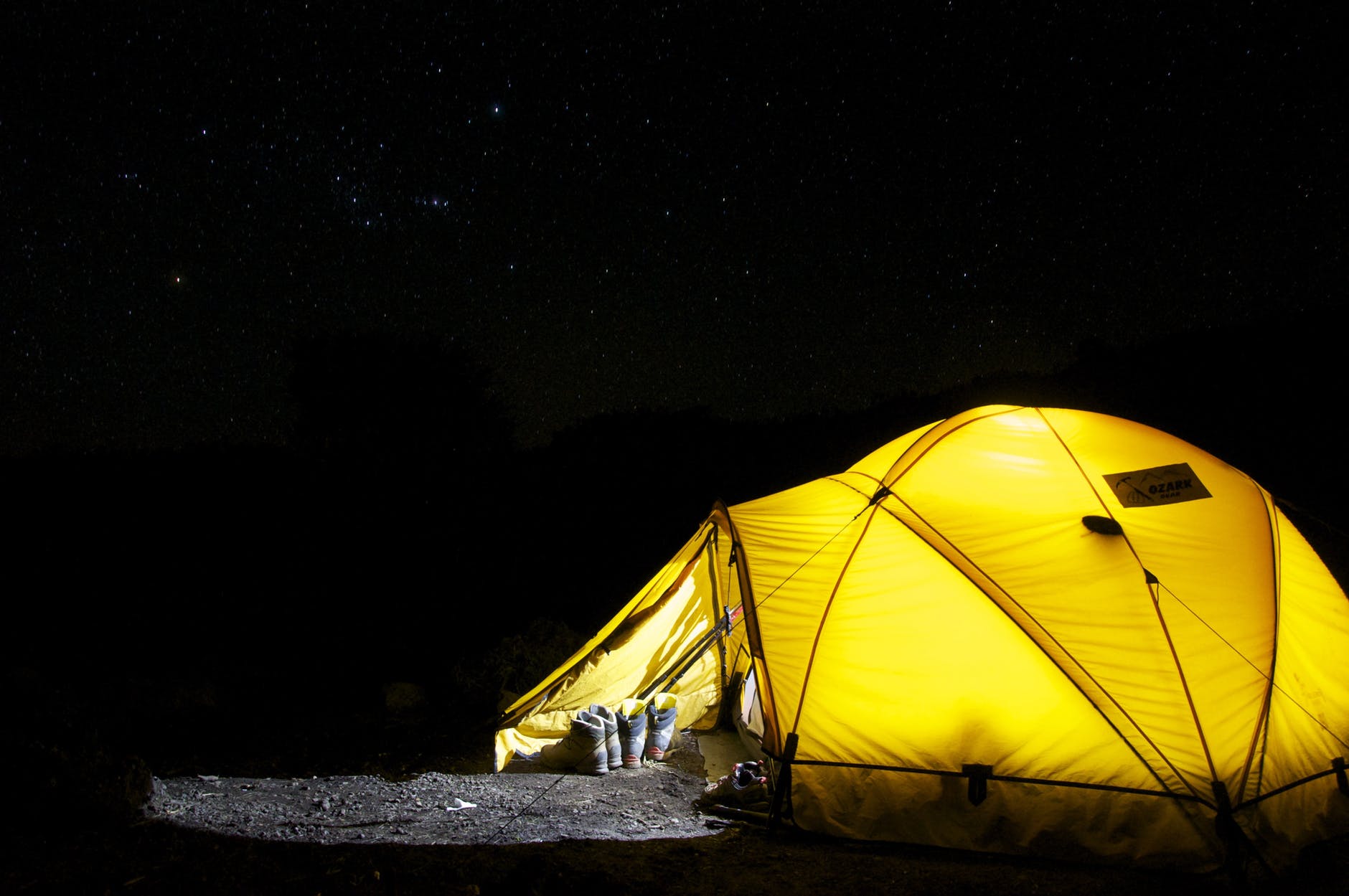 You might think that camping would require you to shell out for lots of expensive supplies that would risk going wasted once the summer sun disappears back behind the clouds. However, a tent and garden could largely suffice – you wouldn’t need to travel a long distance or book anything!

After pitching a tent on your lawn, fetch some snacks or order some pizza for an evening meal, suggests the Express. If the weather unexpectedly worsens, everyone could quickly return to their usual beds.

Go on safari – in a park or countryside near you

On a similar note, embarking on a lookout for fascinating wildlife doesn’t strictly require a trip to Africa. After heeding the Express recommendation of packing some binoculars, a magnifying glass and a nature guidebook, you could head out with your kids to a local park or countryside spot.

It’s not just bugs and animals that you could spot. You might also come across paw prints or what look like animal habitats, but be careful not to disturb any residents…

Naturally, you and the kids could often be eager to quench thirst as the summer heat makes you sweat. However, you could all prepare to replenish yourselves especially enjoyably by making some vibrant-hued homemade drinks. The ingredients list doesn’t have to be too long, either.

For example, you could simply crush frozen cubes of fruit juice in a blender into which you have also put a dash of food colouring and a spoonful of honey.

Give your summer a sports theme

To an extent, you probably already have, given how World Cup fever has gripped the nation. However, in a recent poll by the charity Action for Children, kids cited sport among the three activities they most wished to enjoy with their parents.

As well as playing sport with them in the garden, County Durham parents could let them play cricket at Chester le Street Cricket Club, where the little ones could join a junior team.

Hold a party with lots of dancing!

As you can never entirely rule out the possibility of rainy spells dampening the usual feel of summer, you might want to arrange for a party that will happen under a comforting roof. However, that wouldn’t have to mean blocking out the sun, as you could book a room that provides a good view.

Such a suite is available at the cricket club, where an in-house DJ and disco facilities can also help you get the party started.