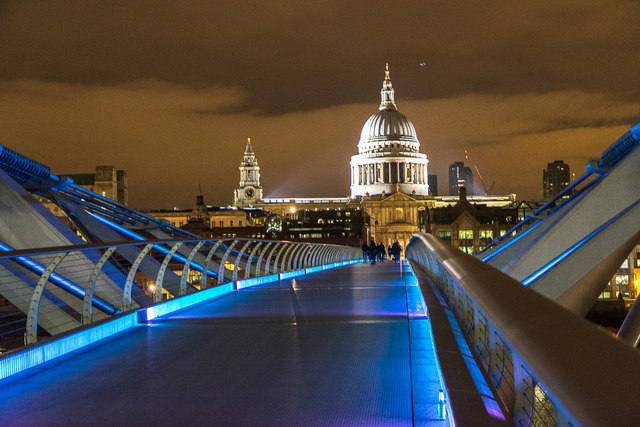 Whether you live in London or visit as a tourist, you can’t get over the history in the city. There is so much to see and do, and wander the places that decades of Royalty have been. There are spots where you might see a celebrity, as well as many locations that are featured in films.

The Warner Brothers Studio Tour is actually located in Watford, which is only a short train or bus journey out of the city. In fact, there is a shuttle bus service from Watford Junction station to the studio tour (£2.50 return fee, cash only). I have been twice and it is simply amazing! It is fascinating to see the actual props and costumes that were used. You learn some of the tricks of the trade too, which is really interesting.

Cost: It is quite pricey at £39 (children are less and under 4’s are free). But if you are a fan, you will think it is worth every penny.

You might even visit London through via King’s Cross, if you come from the north. So be sure to stop off at the ‘platform 9 3/4’! You can find the trolley on the main concourse, so you don’t need to have a ticket or anything (the new concourse is stunning with lots of shops and restaurants to keep you busy). Then you can get a picture of you starting your first day at Hogwarts, like Harry. There is also a little souvenir shop close by. 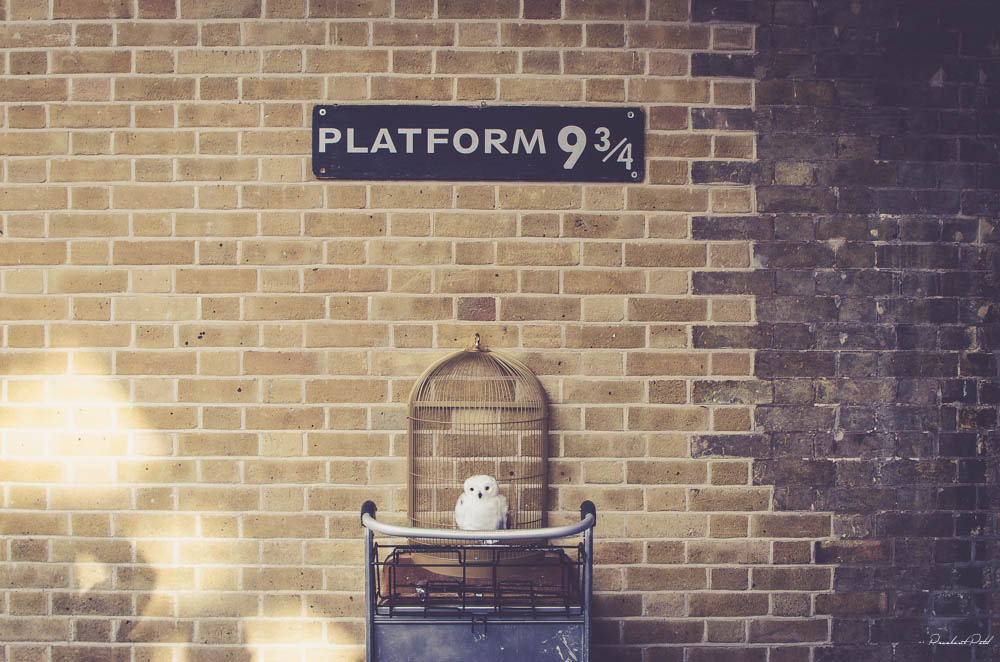 If you are planning a trip to London Zoo, then you need to stop off at the Reptile House. I personally don’t think it would be worth a trip just for it, though. But they filmed part of the first film exactly in that spot. So if you fancy seeing if you have parseltongue with all of the many snakes and reptiles, it could be worth a trip. 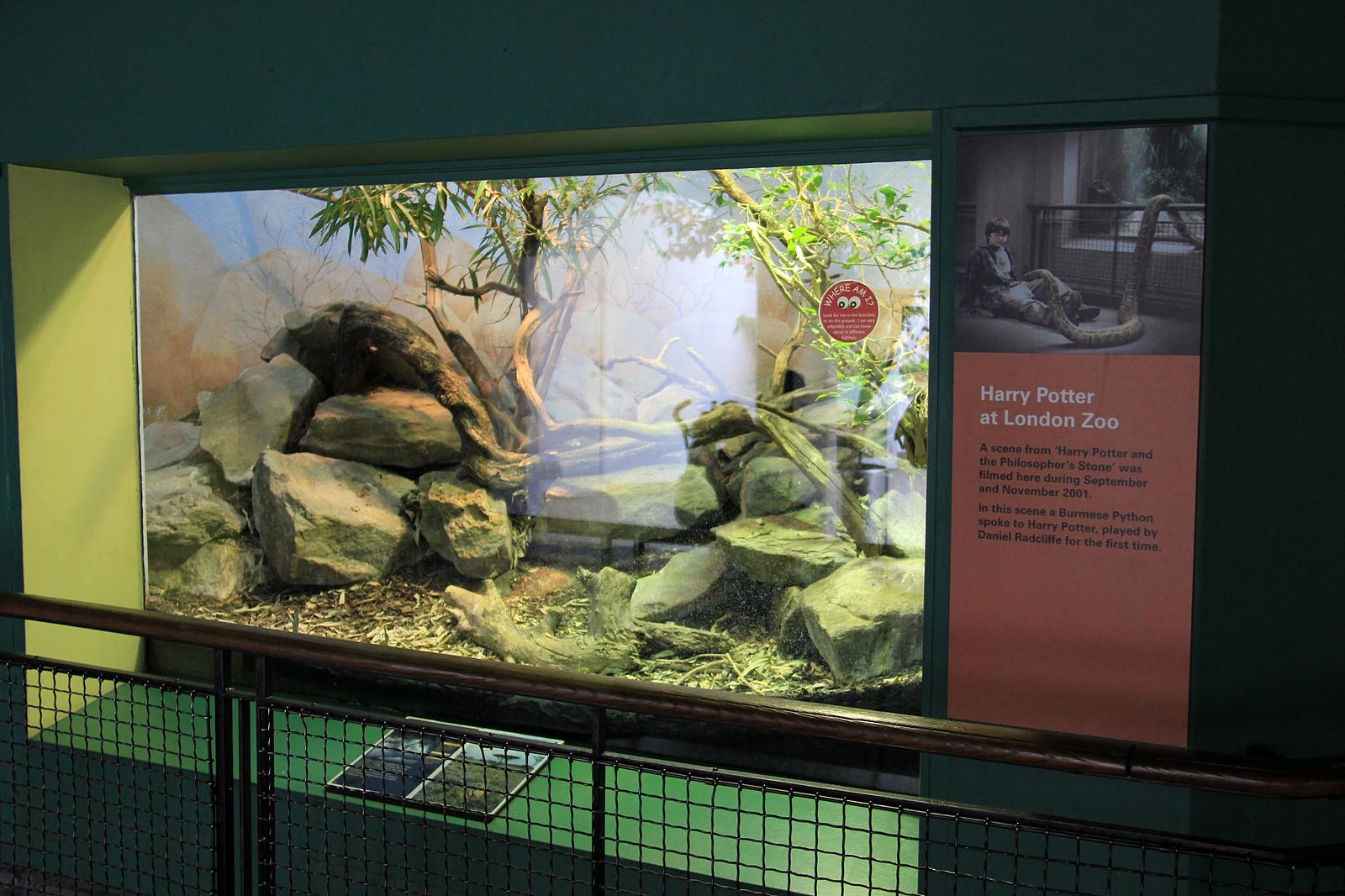 The Harry Potter and the Half-Blood Prince film, starts with a striking scene over Millennium Bridge where it collapses. It is a suspension bridge for pedestrians only. So it is worth a walk along there and you can take in some of the views of London, including St. Pauls.

Leaden hall Market (close to Fenchurch Street and Monument tube stations), was used during the filming of the Diagon Alley scenes in the first book. In fact, the entrance to the pub that Harry and Hagrid go into is in fact an opticians! It is a stunning building, though, full of Victorian architecture and an amazing painted roof. 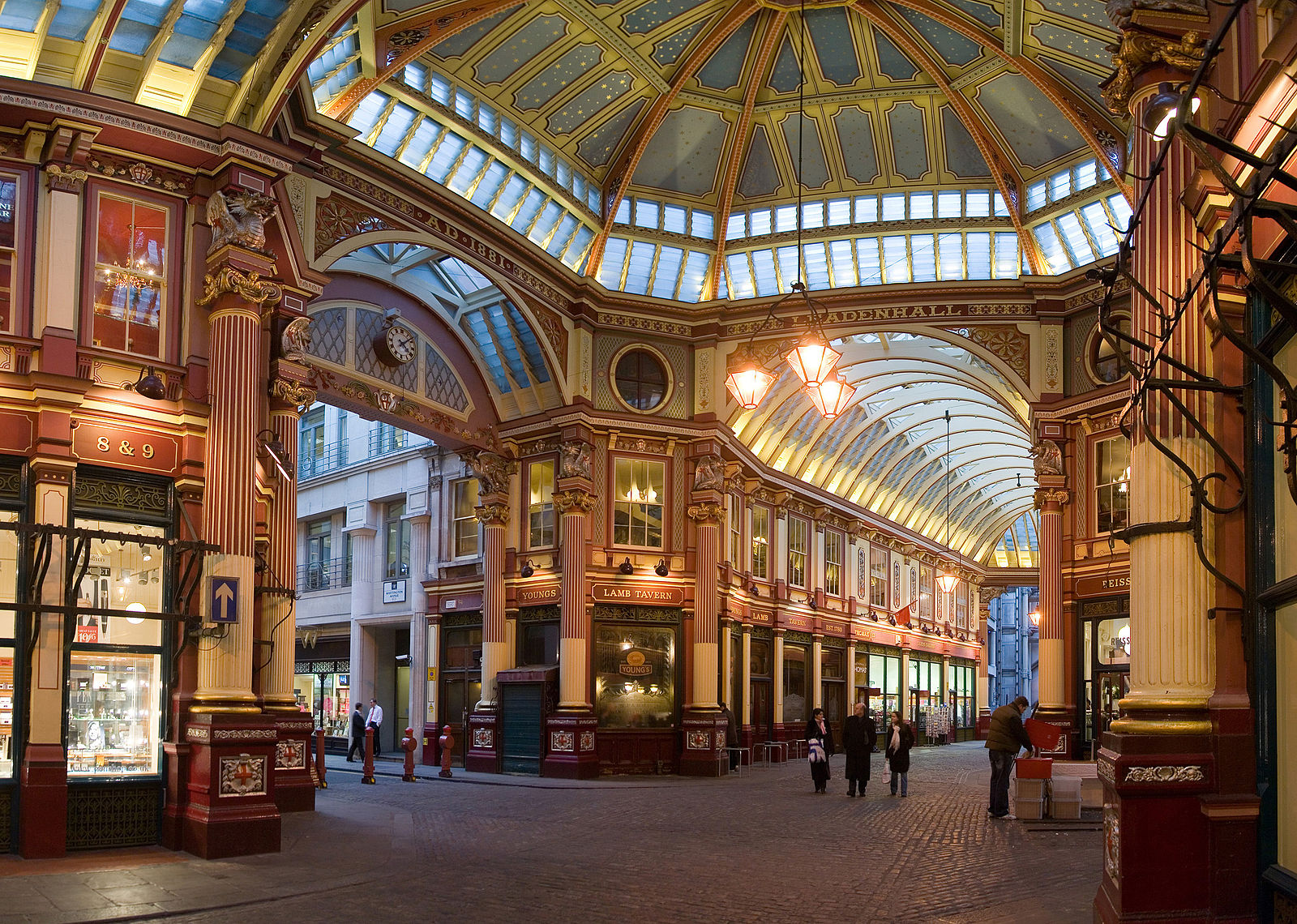 Have you ever been to any of these places in London?