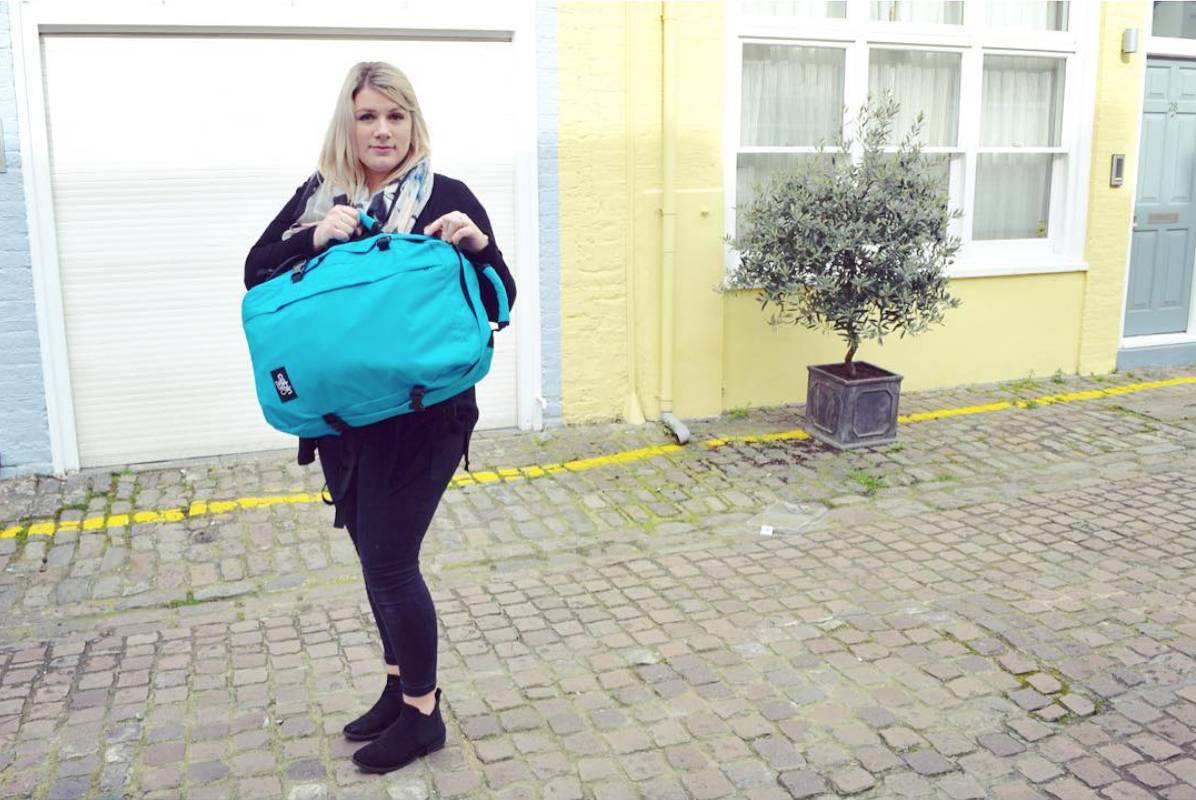 I know that there are a few things that can fill new parents with dread. Explosive sounds coming from the nappy and your brand new alarm clock going off in the middle of the night, to name a few. One of the other things that I found stressful, at first anyway, was the thought of any long-haul flights. But I only decided to do them solo a few times didn’t I?!

My sister lives in the US, well, now in Japan. But when Max was 10 months I flew out to see her with him when they were living in Las Vegas. So that was a ten hour flight when, as you can imagine, he was the only child on the plane. The second time I flew solo with a little one was when Chloe was 5 months old and we went to see my sister in the US again, this time in Chicago. I have since flown with my husband which can make things easier. But really, just preparing ahead of time is the best thing to do for a long-haul flight.

Here are some of the things that I do to get ready for a long-haul flight with little ones. 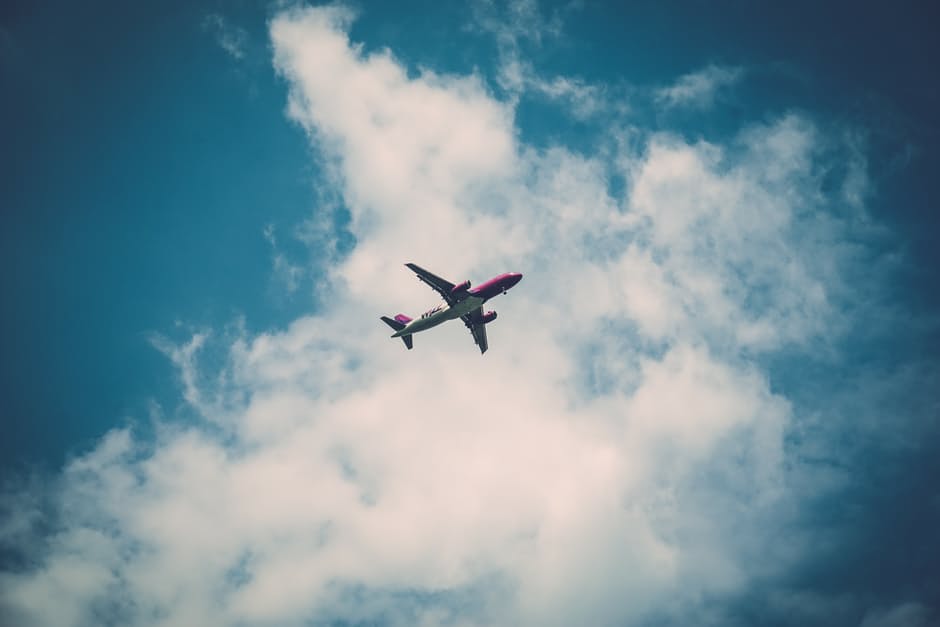 This might sound a bit ridiculous but I found ‘practicing’ the flight, especially when they were under one, was really helpful. I’d plan out the time and get things that we needed and pretty much stay in one room for that duration. Put a movie on, play games, read books (and of course, eat). But it just gave me some sanity to know that I have ‘done it’ before and it wasn’t the worst thing in the world. So if you’ve got a spare day ahead of time, then I would suggest that.

Gone are the days when I would throw in a magazine and a book into my hand luggage, to read when I got bored of watching the in-flight movies. Ha, the luxury! You do just have to change your mindset when you go to a flight with little ones. I used to find flights really relaxing and chilled out. It was a chance to be forced to watch movies or read that book that I haven’t finished yet. But you can’t go into a flight with that mindset. For many that is going to be pretty obvious. But it was a bit of a revelation to me.

You need to pack everything but the kitchen sink when it comes to a long-haul flight. Though I think the majority of airlines are pretty good when it comes to babies, you can’t always presume. And I’d much rather be over prepared and have spares, then not have enough. So think of how many snacks you will need, drinks, milk, bottles, toys, changes of clothes… the list goes on! Buying them something new beforehand is a good idea too. It can waste a lot of time if they unwrap it like a gift so it is always a good distraction (or time waster) 😉

I find having a large cabin bag helps massively, as well as something like a sling for the baby. Having your hands free is a must! So a backpack cabin bag, like mine from Cabin Zero, is my choice. It is super large, fits in a lot of things, and means that I don’t have to carry anything in my hands. The bag is lightweight and supportive too, as well as being hand luggage approved in terms of its size.

Use Whats Around You

Even though I tend to pack pretty much everything ever, new things to play with are always a good idea and a good distraction. Cups and straws can be made into a game, as well as just walking up and down the aisle if needed. Just get creative with what is around you, as it will make a difference and give them something new to play with for some time.

Once you have booked your flights, you need to find out what seats you are having and what will happen with strollers etc. I remember having one fight where the pushchair was dropped off right at the plane. I presumed that I would get the pushchair back right as I got off the plane so just stood around wasting time for a while. Only to find out that I was meant to pick it up at the baggage claim. So definitely check what the situation is at the check-in desk, or online before you travel.

Have you done many long haul flights with little ones? Any tips that you would add?

*the Cabin Zero bag was gifted in exchange for this post. All opinions remain my own.