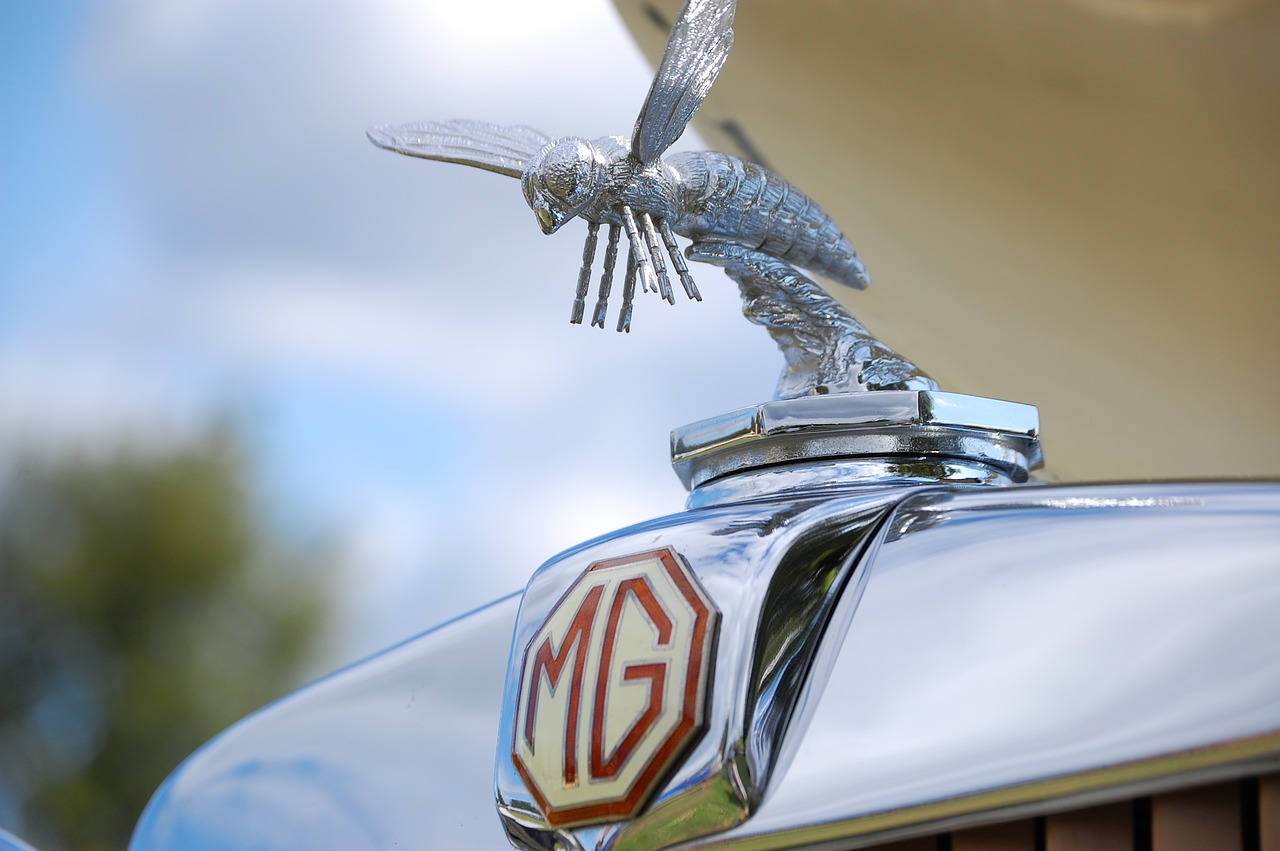 There have been some huge changes at MG over the last decade, and their latest offerings are an indication that their growth and evolution is set to continue. With its British branding and Chinese costs, the MG range is ideal for those looking for their first car, or those hoping to get the most value for money without the frills. When it comes to choosing which of the current MG range is best suited for your purposes, the differences between models are distinct enough to allow you to make decisions that are based on what you need from a vehicle. Here’s a rundown of the basics on each model, giving you the facts so that you can make a more informed choice.

It’s been just over 12 years since the last ZS hatchback, and the newer version has made some great improvements. Not only is it very low-cost when compared to its competition, but it also has all the accessories that you’d expect from a car that is very obviously aimed at the younger market. That also goes some way to explaining the low cost of the ZS, and that cost is one of the major reasons why this choice is one of the most popular of the MG options available in 2018. This is a gorgeous looking model and is very representative of the recent changes over at MG. If anyone was in any doubt about the change in direction, the ZS has definitely made a statement. Shapely and with a unique front design that will make it stand out on the road, the ZS is probably the strongest model from MG in terms of all-around practicality. Designed for comfort but not ideal on rougher roads, the ZS may not be the best option in terms of economy, but it does suggest a long-term driving experience that appears to have no troubling issues.

The low cost of insurance for the MG3 is one of the reasons why so many consumers are making a beeline for it. It takes some time to get the revs up in the 1.5-litre petrol engine, and that makes driving it a little more laborious than other models, but the tight five-speed gearbox offers something of a counter to that issue. The MG3 has the interior space that you’d expect from any SUV, and the overall weight of the car makes it a solid and reliable option if you’re looking at the new MGs for sale. Even the staunchest critics have praised the visibility and the solidity of the chassis, so it’s well worth investigating further if you’re in the market.

The GS comes with all the trimmings and is remarkably priced. Cheaper than competitors, the GS is a high-value choice. It may not be as flashy or even as innovative as other SUV models, but the GS is one of those cars that simply has nothing wrong with it. Neither luxurious nor cheap, the GS is the perfect middle of the range SUV that offers much in the way of benefits. It has a high seating position that allows for excellent visibility, although there have been issues with some drivers stating that the seating is almost too high. Where the GS excels is in the space, with plenty of it in both the interior and the 483-litre boot. For a car that comes under the budget end of the price scale, the GS offers much more than you might think.

These options from MG are a marked step in the right direction, and with the affordability and unique design, the manufacturer is a very viable alternative to the more popular rivals on the market.