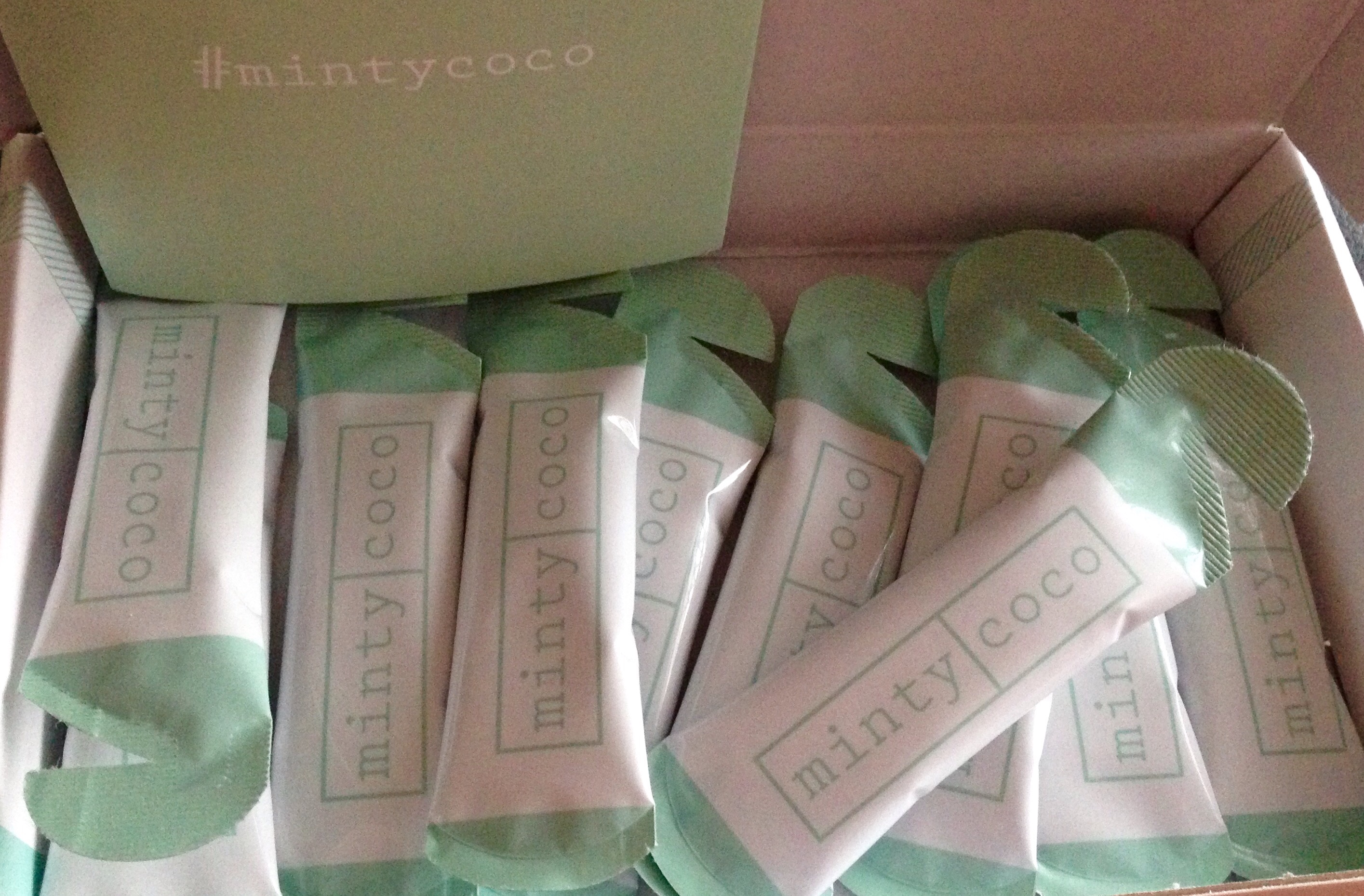 I have heard about oil pulling as a way to whiten teeth. I know there are one or two brands that make the ready to ‘pull’ kits. I had seen quite a lot of them posted on social media including ones from Minty Coco. Having seen my faves from Pretty Little Liars instagramming pics with the little tubes, I knew I had to give it a go and see if it could work its magic on my teeth.

The box from Minty Coco comes with a two weeks supply. You use one tube a day to oil pull. I put a post on Instagram and I got a few questions about what oil pulling actually is. Well, the tubes contain natural, cold pressed coconut oil. You squeeze the coconut oil into your mouth and then when it has melted by the heat of your mouth. You pull it and swish it around your mouth and between your teeth. 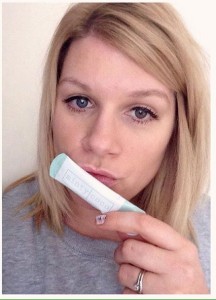 When I first used a tube, I’m not going to lie it was a rather odd sensation. The coconut oil was a little lumpy. It takes only a few seconds for it to melt, though. Then I just got pulling! It says that you should do it for 5 – 15 minutes a day. It does feel like quite a long time but I found just doing it when I was in the shower on a morning was the best idea for me. At first you might feel like your jaw aches a little bit, but it soon gets use to it. Because coconut oil solidifies at room temperature, you should spit out in the bin, rather than the sink. You don’t want the oil to clog up the drains.

I found it easy to use and it did leave my mouth feeling fresh. The question is, did I notice an improvement in the whiteness of my teeth? 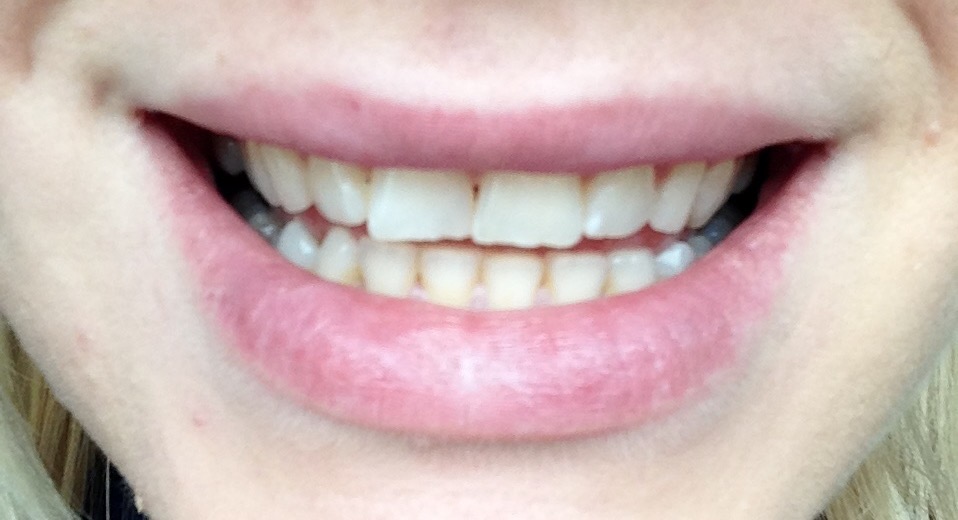 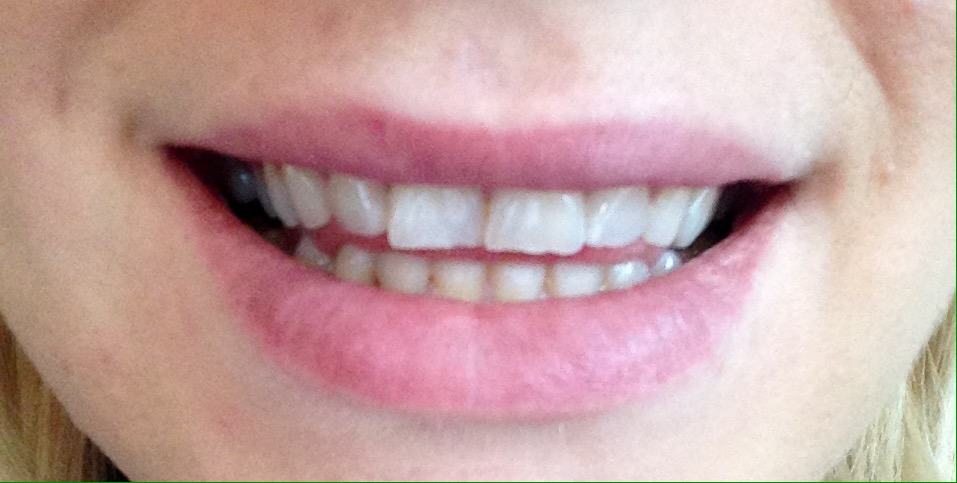 I have noticed a difference in the whiteness of my teeth too. So a bonus that I have found a natural way to to whiten my teeth, rather than a way that is filled with chemicals and could damage my teeth. There was no increase in tooth sensitivity or anything like that either.

I liked that the oil is measured out and in ready to use packets. I liked the minty flavouring too. You could technically do this with a spoon and use some coconut oil from a jar. It wouldn’t taste as nice, though as you’d just have the oily coconut taste. I think this is just an easier option and on a morning, that is what I need. At £19.99 for the two week supply, I don’t think it isn’t breaking the bank either. I’m not sure I would do it every fortnight but after seeing a difference in the whiteness of my teeth, I would certainly consider doing a cycle of it every couple of months.

Have you tried oil pulling before? Did you have success in whitening your teeth? I’d love to hear what you think.

*the two week supply was gifted in exchange for an honest review. All opinions are my own.