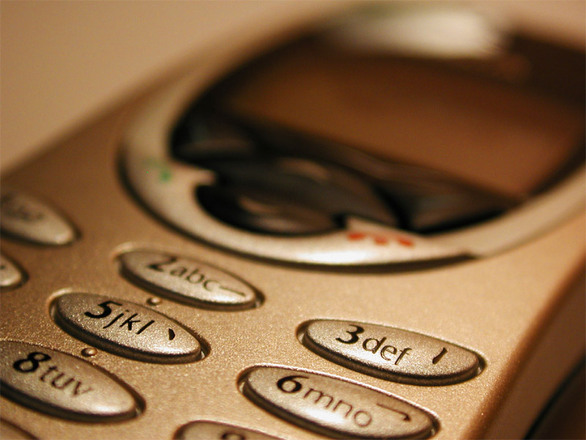 I remember when I was 13, I had been given a little bit of extra cash as a treat. I hopped on to the train into York city centre with some friends. This was not unusual for a Saturday. I had £50 in my purse. I could have bought anything – £50 is big money to a 13 year old! Cordless phones were a big deal back in the day and you know what? I wanted one.

Mobile phones were fairly new, for ‘regular’ people and only a few people at school had them. So I wandered into a phone shop and bought my very first mobile phone. I felt so grown up and so excited that I would have my own – my parents weren’t particularly pleased that that was what I chose to spend my money on – I mean, I was 13! Getting a mobile at 13 these days, is probably quite ‘late’, right? But I was rather happy with my purchase and I now didn’t need to borrow my dad’s Nokia to play snake 😉

I remember how my friends and I would all sit around waiting for our netball matches, ‘pranking’ each others phones. Literally thought we were hilarious. Never would I have thought that I’d be using the internet on my phone and have everything that I would want, right at my fingertips. I think that the technology is wonderful but like with anything, we need to be careful about how we use it!

Since my first phone (so bad, I can’t even remember what the name of it was, possibly Panasonic), I think I’ve had about 10 other phones, at least! I thought I was so cool when I got a flip phone haha. I was adamant for a while that I would never get an iPhone, Android all the way. But after several android phones, I just randomly decided to go for an iPhone. I’m a bit dense with some technology and as long as it does everything that I need it to, then I’m not too fussed about everything else. Serving me right so far!

What is your phone of choice? Do you remember your first ever phone?