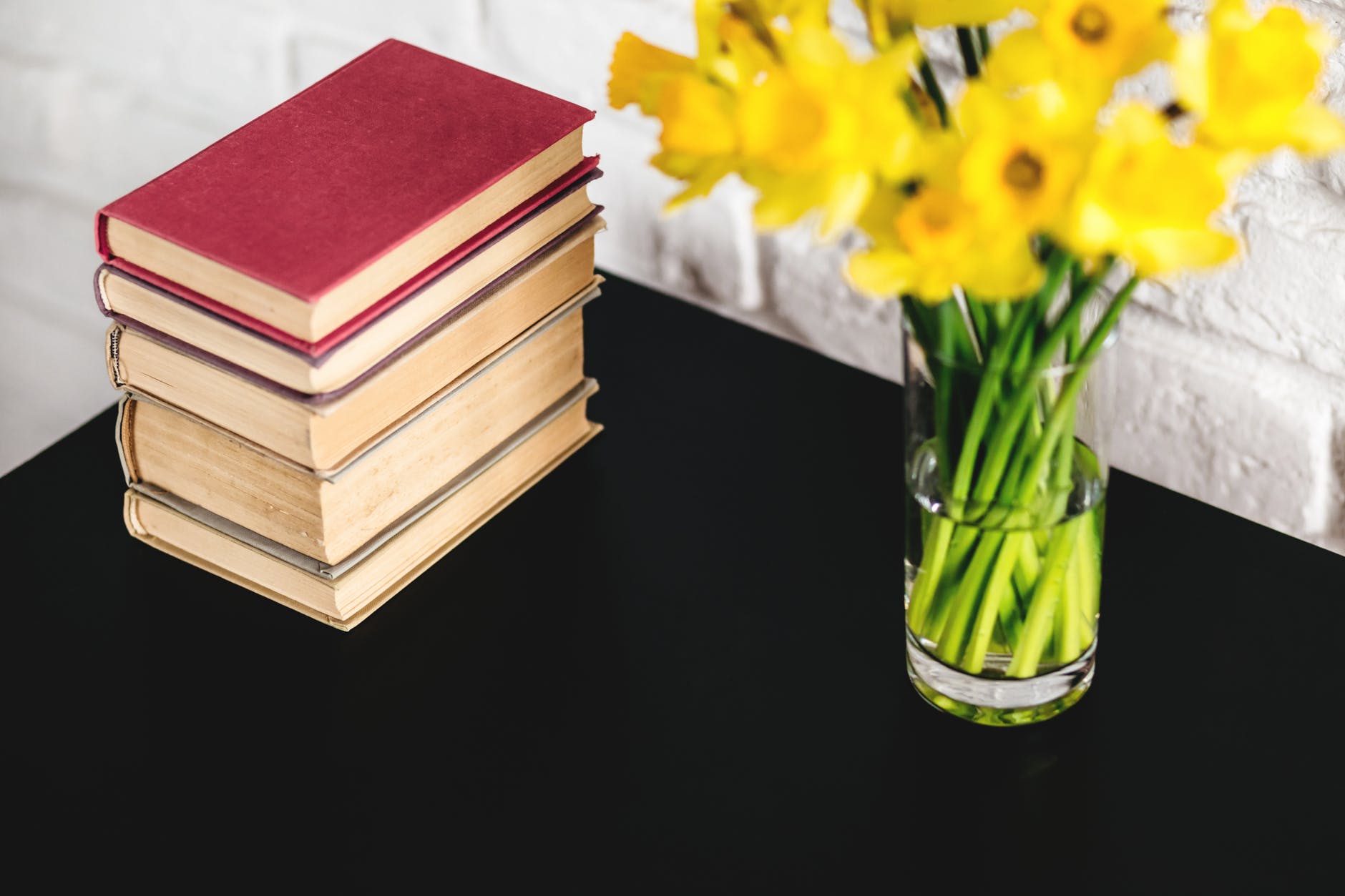 Books are a timeless classic in the way of gifts. If your child or grandchild has a passion for reading, why not buy your bookworm something with a little more meaning instead of going for a mainstream title? ‘Tara and Tyrone’ wouldn’t just be a gift for your loved one but a donation to an incredible charity; The Royal Marsden Cancer Charity are always in need of additional support.

The Royal Marsden Cancer Charity supported Emmy Coates through her battle with cancer, treating her like a friend rather than a patient. This is an opportunity every sick person deserves; to be treated with kindness, love and understanding during for some what will be their scariest and darkest hours. 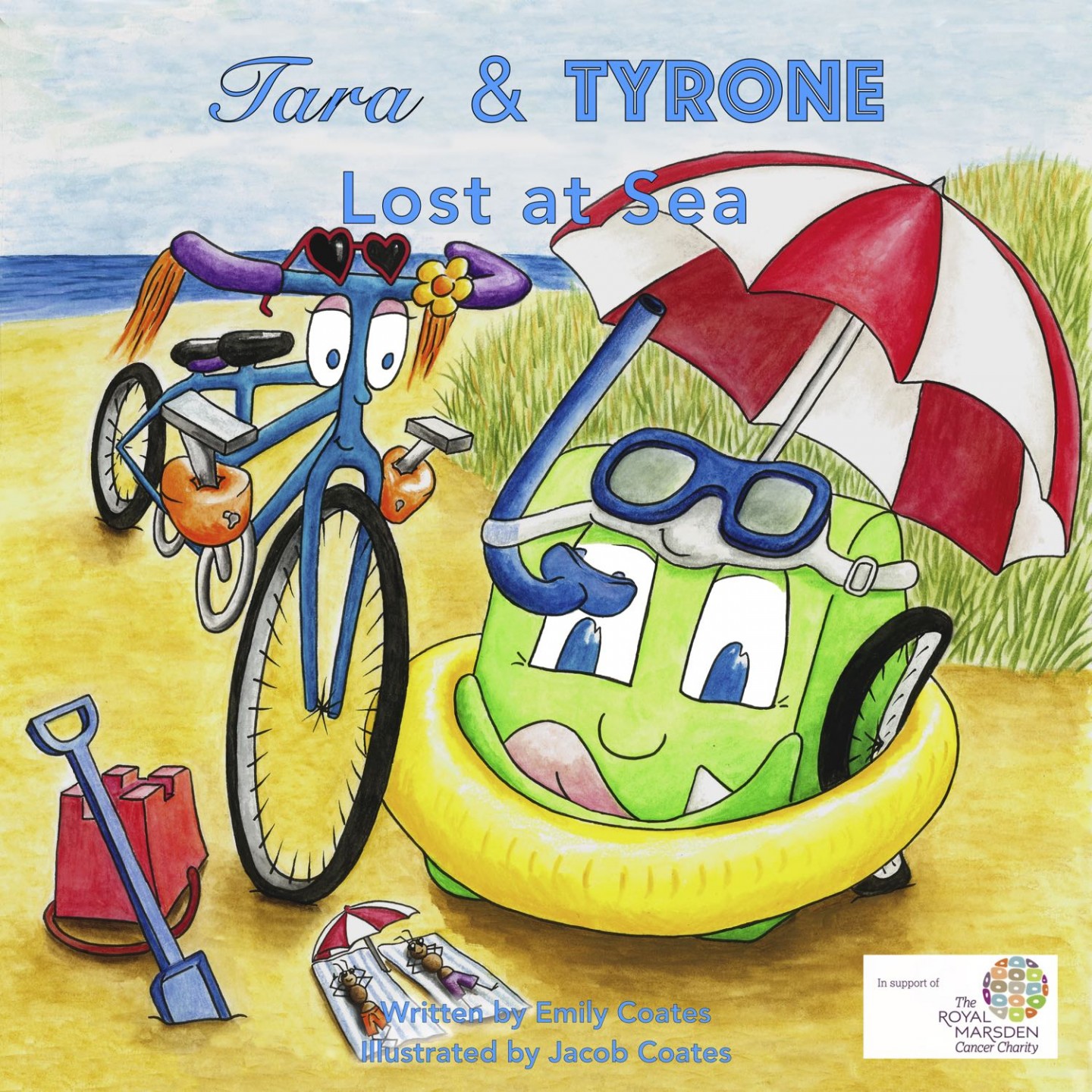 The ‘Tara and Tyrone’ series are more than just children’s books, they’re the legacy of a truly inspiring story. The books emerge from a campaign about an incredible couple, Emmy & Jake Coates. Emmy was a primary school teacher and she was in the middle of writing her third children’s book when she passed away in June 2017 from a rare form of Medullary Thyroid Cancer.

Her husband Jake who illustrated all of the books, has now completed the book which has been published and is for sale. Its proceeds go to help support the Royal Marsden Cancer Charity. Emmy was the most beautiful soul, truly kind and beautiful inside and out.

Her life motto was to #smileloveandbekind and this motto radiates through her stories, allowing her soul to live on a little.

Despite Emmy’s passing, the couples story is so inspiring. It is one of courage, hope, love, kindness and strength. If you have a little time, you can read more about their story here. Their ongoing positivity really is motivational. Their wish is to raise awareness of the signs of Medullary Thyroid Cancer and their hope is that through fundraising for this deserving charity, it will allow them to continue to celebrate Emmy’s wonderful life.

After Emmy got sick, the couple began fundraising for The Royal Marsden Hospital by cycling a tandem 2000km from London to Copenhagen. They named the tandem Tara (in honour of the wonderful specialist research nurse looking after Emmy) and bought a trailer who became Tara’s side kick, affectionately known as Tyrone. The couple completed the challenge with Tara and Tyrone in July 2016, and although it sounds absurd, throughout the journey they developed their own unique personalities, becoming significant characters in the lives of Emmy and Jake.

Emmy was devastated when she had to give up her job as a primary school teacher; but wanting to find an alternative way to inspire learning and bring happiness to children (whilst continuing to raise money and awareness) she used Tara and Tyrone as her inspiration. So, this is the story behind some very special children’s books. Visit Molliver’s marketplace where ‘Tara and Tyrone’ books are on sale.

Leave a Reply to Toni | This Mama Cancel reply