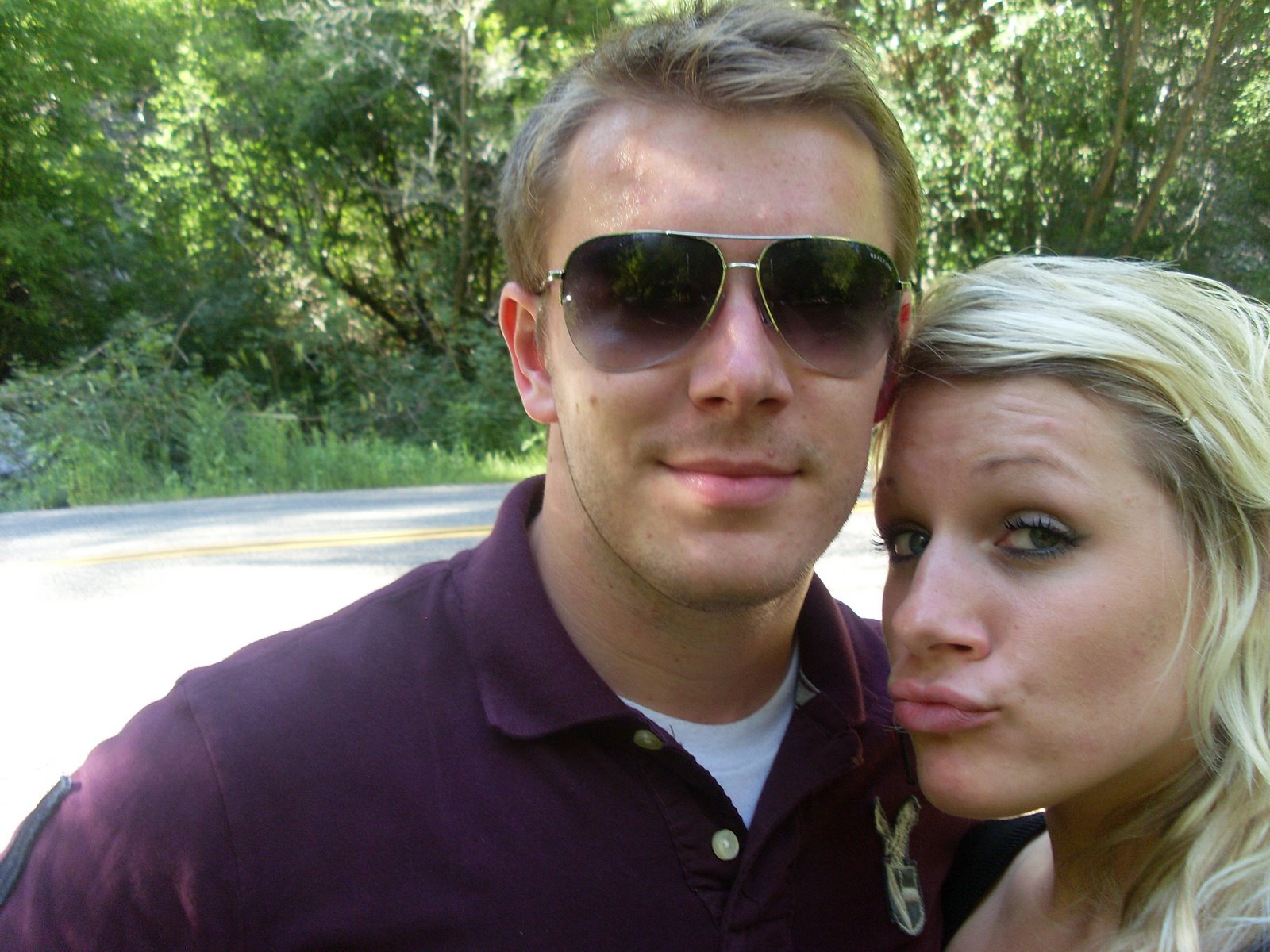 We decided to head to Timponogas Cave as neither of us had ever been. Little did we know that it closed at 4.30pm and we got there at 5.30pm! (Just our luck, these kinds of things keep hapening!) So we just had a drive through the canyon and up into the mountains. It is such a beautiful place. We had a dip in the river, it was freezing but lots of fun! We had a bet as to how deep the water was and I learnt that is was rather deep! I was like ‘it won’t be that deep’ so just went right in- Mike was just stood on the side laughing at me wade in the river in my new jeans and have it go up to my thighs! Everyone was giving me funny looks as we were walking around as it looked like I had had an accident- nice! We saw the most HUGE ants ever, they were pretty minging tbh- so left Mike to investigate- boys will be boys! 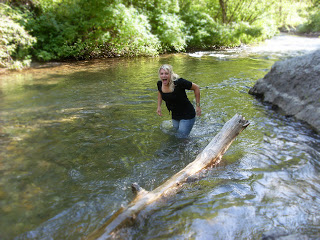 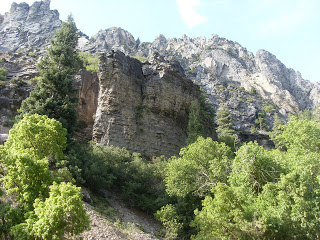