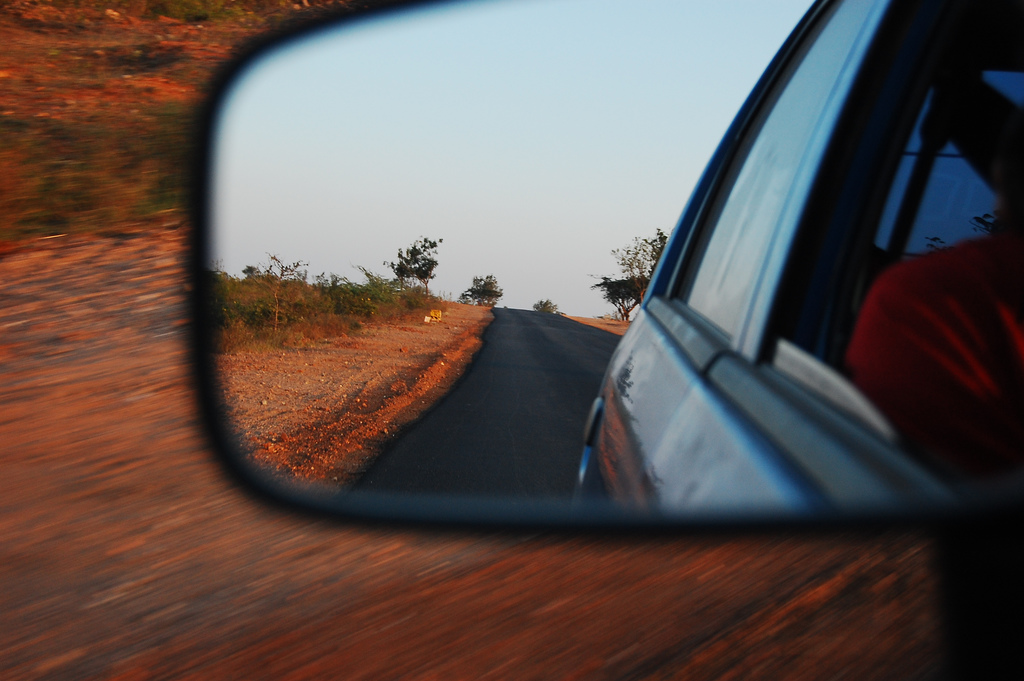 I love the idea of packing up our things and moving to a new city. Though I haven’t done this for several years. My first big move was when I went away to University, even though I was only about half an hour’s drive from my parents. The next move came when the husband and I were engaged. After University in Leeds, I had started a job ‘down south’, as he was still studying in Guildford. So that was the first major move for me. Since we have moved twice, but kept things fairly local, moving only a few miles from each place. But I remember that first move down to Surrey like it was yesterday. I found it really hard. Though I had my then fiance around, I literally knew no one else. I had work colleagues but they were brand new and just getting to know them. So as exciting as a prospect of moving to a new place can be, the reality isn’t quite as exciting.

I think things would be easier now, especially having a school child. You are forced into getting to know people, if you like. As you see other parents at school everyday. So I think that would help a lot. But what about if you don’t have children at school? Here are some things that I found helped me, when I moved to a new area. Then hopefully it won’t take you as long as it did for me, to make it feel like home.

Moving is a big deal. I think in studies it has ranked close to divorce or death in terms of stress (you can read more here: https://paindoctor.com/top-10-stressful-life-events-holmes-rahe-stress-scale/). So it is normal to need a bit of time to adjust. You might find yourself thinking ‘what have i done?” But if you never give it anytime you will never know. I think after about six months to a year, you will find it hard to remember not loving where you live.

Use Your Internet For Everything

One of the things I found the hardest was not knowing where anything was. The husband was quite new to the area too, having grown up in Kent. So he wasn’t much help to me! I found little things like not even knowing where a post office was, was really annoying. So just be prepared to search for everything. Places to park in town and where the supermarkets are, for example. Even when it came around for getting my car serviced or having an MOT, I had to think about where to go. I didn’t know many people to ask for a recommendation, so had to look it all up. Thank goodness for search engines and sites like http://whocanfixmycar.com.

When you are in a new place, how are you going to make friends or learn where things are, if you never leave the house? So if colleagues ask you for drinks after work, then go! From there it will lead to meeting other people, as well as just getting to know colleagues better. If they are arranging a school mum’s night, then go! You just have to bite the bullet and get involved. It will feel much more like home in no time.