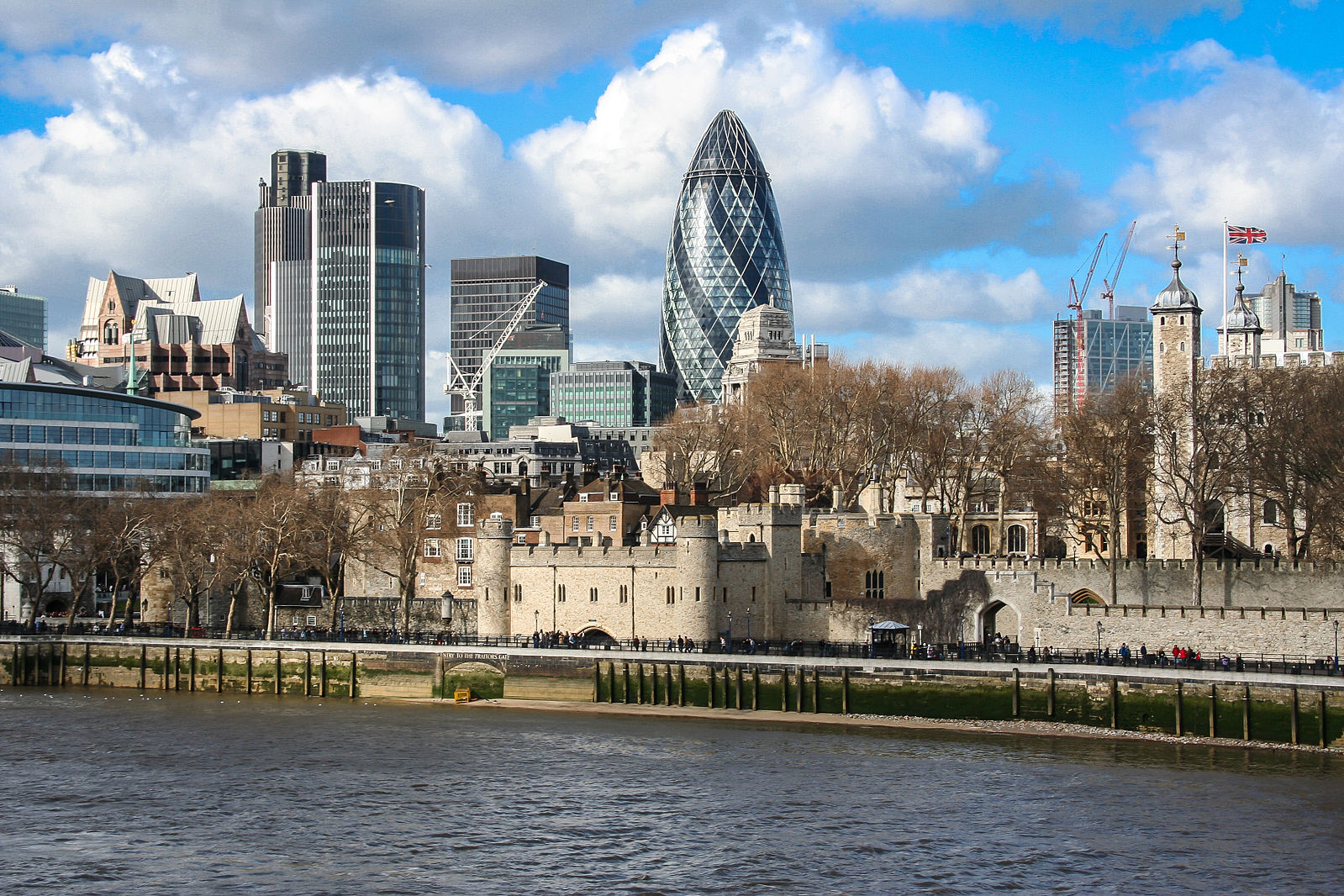 Being originally from Yorkshire, it wasn’t all that often that we’d head down to London. There were occasional school trips where we would visit London. One school trip was in the sixth form where we even stayed overnight and used the Imperial College accommodation in the summer. We would visit occasionally as a family too. But being ‘tourists’ and just coming to the capital for fun, we did a lot of the traditional attractions.

Now living in the South, only around ten miles from central London, I have discovered a few more quirky or local things to do. They still don’t take away from the fun of the big attractions that London has to offer, though. Even now I love going into the city and playing tourist. It must be the northerner in me that still finds it all rather novel, even after nine years in the south.

So if you’re looking for some of the attractions to see when you’re next in London, then here are some of my top picks. Perfect for tourists and those that just like to play tourist. It really is one of my favourite cities! 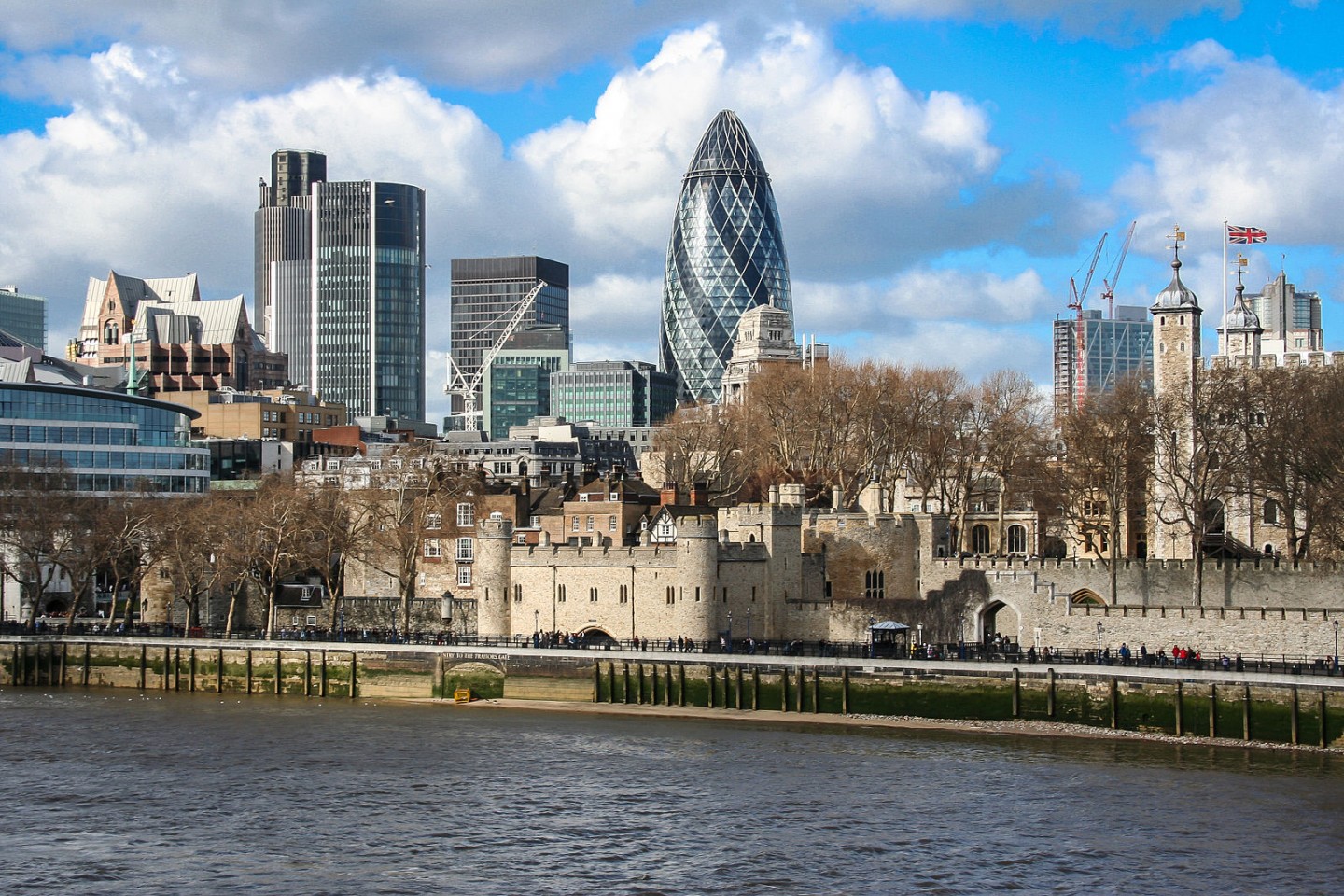 We were gifted a yearly pass to Historic Royal Palaces a couple of years ago, and the Tower of London is one of those that is included. So we went a number of times. Walking distance from London Bridge made it a great option of us (as navigating the underground with a pushchair can be a little annoying).

First of all the history behind it blows my mind a little. But you can learn all about its many uses, in all of the different towers, such as the Royal Mint, a prison, and even where Royals would stay before their coronation (Edward VI, Mary I and Elizabeth I don’t ya know). It was where Guy Fawkes and Anne Boleyn were executed. These days you can see the Crown Jewels which is all rather stunning.

If you’re into celebrities, then I think a trip to the Madam Tussaud’s in London is a must! I have been a couple of times and find it a really fun and pretty interesting, as well. It is fun as you can pose and be silly with all of the displays. So be sure to have a camera or phone at the ready to take plenty of pictures with. You can save money on your visit with a site like Discount London too. I also like that everything is made to exact measurements of the people. So it gives you a bit of insight into just how small or tall they all are. It really is pretty eye opening. It turns out I, at 5’9, would be on the rather tall side of things in Hollywood!

I don’t think I’d visit with my kids as they wouldn’t get much out of it until they’re older. But having been with my sisters and friends, it seems like the best way to do it. 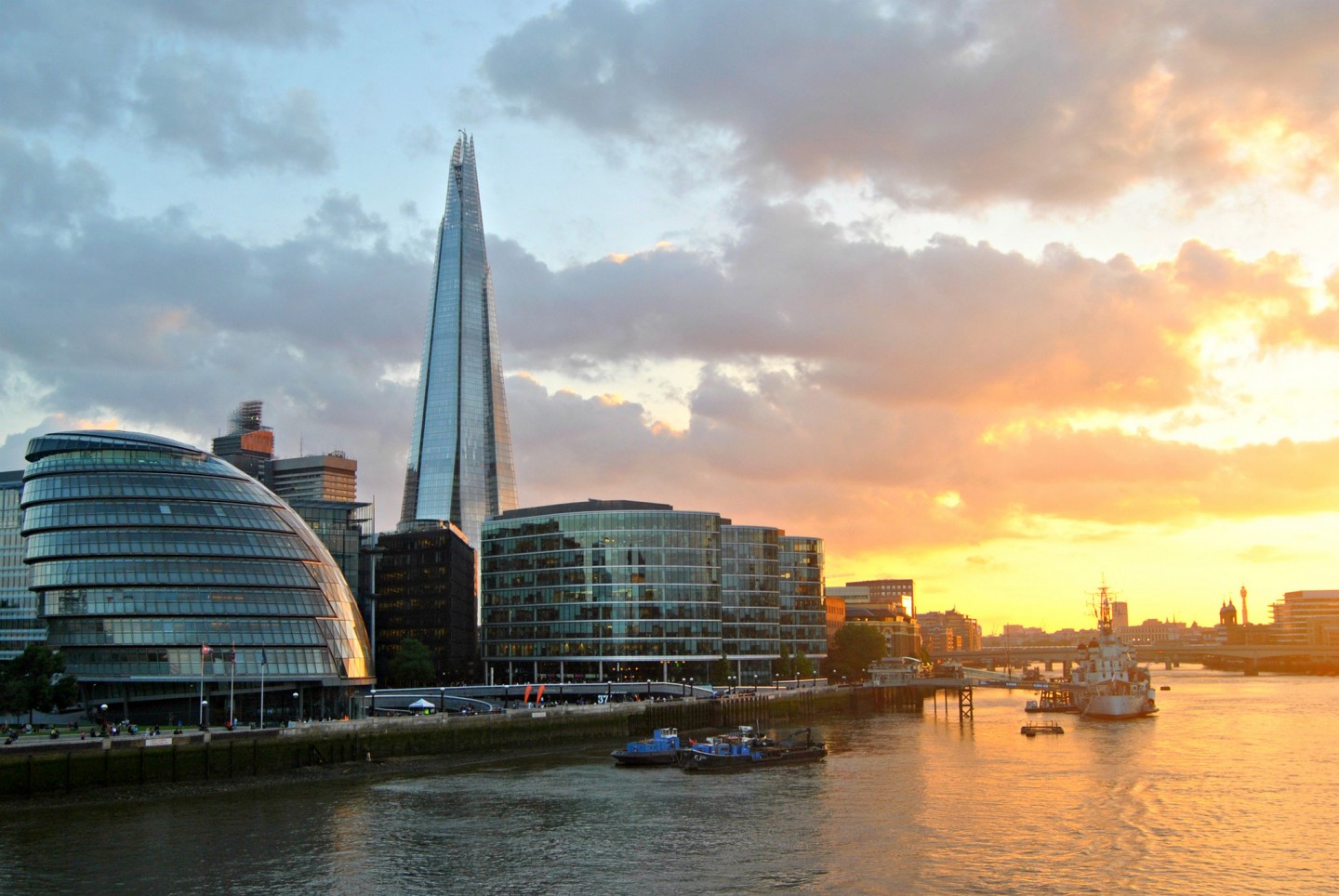 The View From The Shard

The London Eye was the kind of go-to attraction a while back, but I think now it has to be The Shard. It is more modern and has got to be a must as the tallest building in London. Plus, it is just stunning to look at because of its unique architecture. You can pay to jut get the lift to the top and spend time up there. Then you get panoramic views of the city. So choosing a clear day is a good idea. We have also eaten at one of the restaurants there before, which was lovely and rather fancy. Th restaurants aren’t all the way up to the top, but they do give you a pretty good view. So if you’d quite like a meal for your money, that is an option too. They do get booked  up well in advance, though, so you can’t just turn up on the day.

OK, so this isn’t one particular attraction as such, but seeing a show in the West End of London is a must! I have been to quite a few over the years and they never fail to disappoint. Some shows are a little more short lived, but there are some that are still going strong, like the Lion King, Les Miserables, and Book of Mormon. You can try your luck by getting tickets on the day from some stalls in Covent Garden. You might be lucky and grab a bargain (I once got two second row seats for Hairspray on the day for a bargain price). But if you don’t want to risk it, I’d just recommend booking in advance online.

What are some of your favourite places to visit in London? Have you been to any of these before?