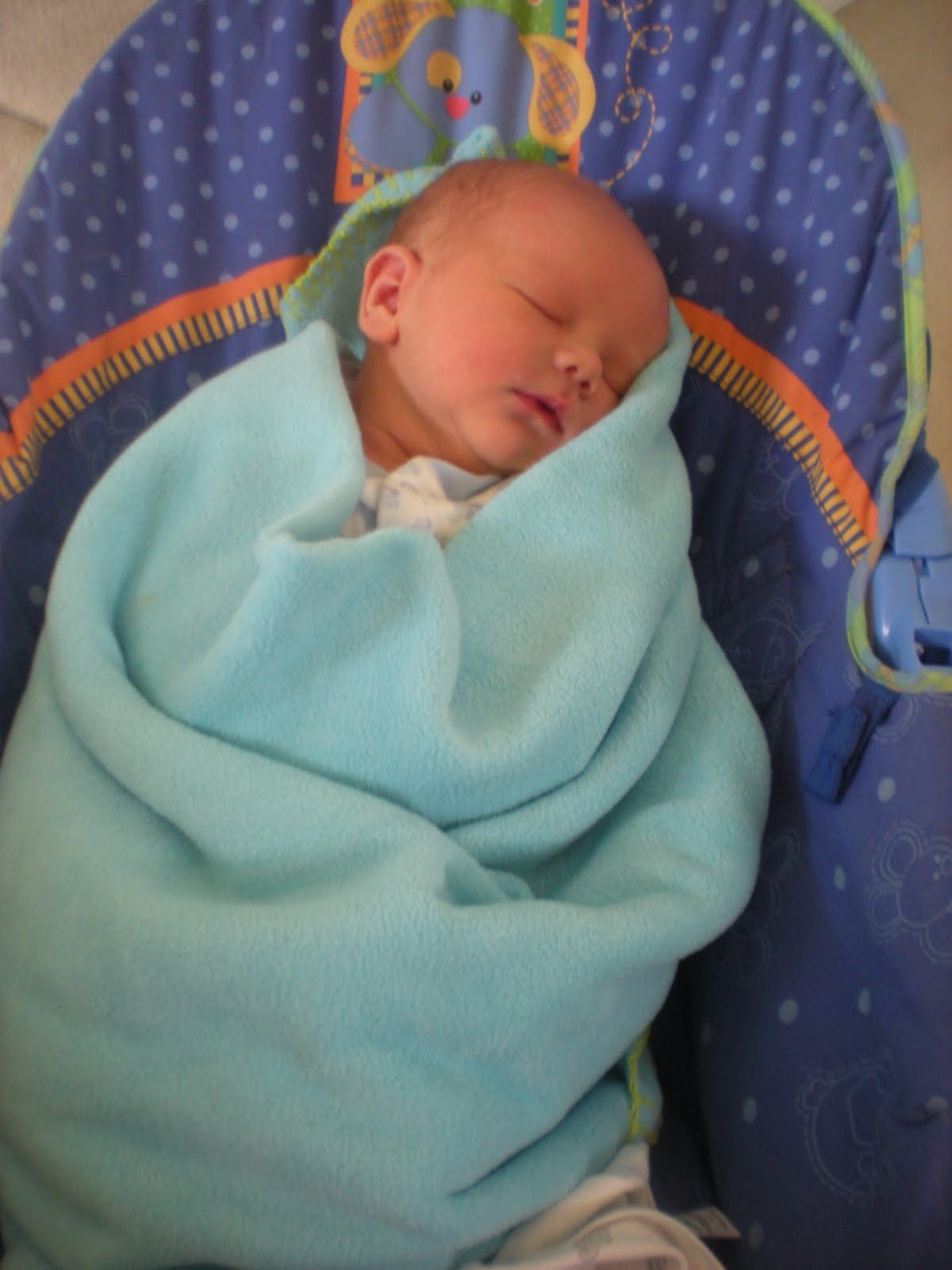 Maternity leave started and I had two weeks to myself before my due date… I was due on 28th November and I was counting down the days. The 28th rolled around. As did the 29th. The 30th. And then it was advent calendar time as it was now 1st December before I knew it.

I was booked in to see the midwife at my doctors surgery on 1st December so I wandered over for my appointment, hoping that there would be some good news and that I was actually dilated some and that baby would soon be on the way. When I got to the doctors, the receptionist informed me that the midwife wasn’t going to be able to make it, as she was called away to a home delivery, and there was no one else that could do the clinic in her place. I was absolutely gutted. I wandered home and cried. I had really gotten myself excited about the prospect of some good news from the midwife, that baby would be here soon.

I called Mike and he said I should try the hospital. I was sure you couldn’t go in if you weren’t actually in labour so I brushed it off. My mum then called and she said the same – go to the hospital to get checked out. Being overdue I was a high priority surely?! So I called the delivery suite and they said to come in.

I parked up a few streets away (hospital parking is soooo expensive) and left my ‘hospital bag’ in the car. I wasn’t in labour so wouldn’t be needing it surely?

I had the usual checks done, my blood pressure etc and to see if waters had gone. They hadn’t. They then plugged me into a monitor to listen to the baby’s heart rate, nothing unusual there. The midwife at the hospital stayed with me for quite a while. She then went to get a doctor. She then went to get a registrar. Then it all became clear; the needed to get the baby out. His heart rate was really erratic and it also dropped suddenly and went very low (and then stayed very low).

I called Mike, who was at work in London, to get here as soon as possible. They prepped me for theatre and literally a few minutes after Mike arrived at the hospital, they sent me to theatre for an emergency c-section.

It was the weirdest experience ever. But then I got to meet my baby boy! Who was a good sized 9lbs. It is amazing to witness such a miracle – he is so perfect and I now can’t even remember (or imagine) life with out him.