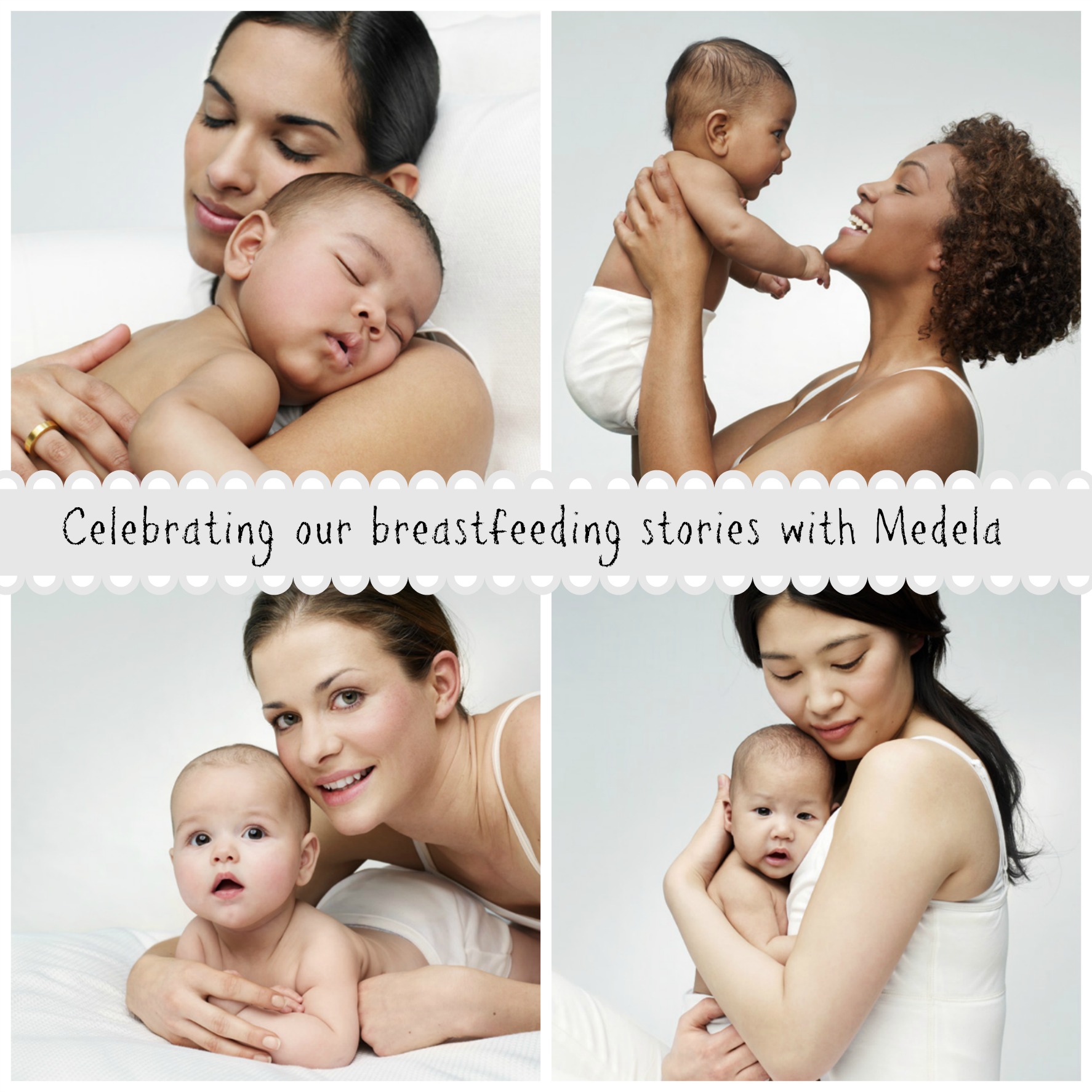 I have two children and I have had completely different breastfeeding experiences. I do think it is down to a boy/girl thing but both times have been very different.

With my first child, I had always presumed I’d breastfeed because I just thought that ‘it’s what you do’ and hadn’t put that much thought into it. Older women would tell me how much they missed breastfeeding so I presumed it was such a lovely thing and it would be easy, right? Wrong. I really found it hard with Max, at least to start with. I was so sore it would really hurt so would dread each feeding time and with a newborn, that’s pretty often. Things eased and it got better but he would just have the longest feeds, I’d be almost dreading the feed, but in a different way, as it would often take around an hour each time. A lot of not being impressed by breastfeeding to start with was down to not being prepared. No one really showed me properly, or even said ‘it’s going to be awful to start with’ – I just presumed it was this simple and easy thing. I just wasn’t expecting it, like a lot of new mums.

Once Max was weaning and could have things like baby rice and fruit and veg puree, it really helped as it would fill him up a lot more. After about 6 months I started to give him formula occasionally but still breastfed the majority. I fed him until he was 9 months old and he just wouldn’t focus anymore but I was happy with that.

With Chloe it has been brilliant. Things have been a lot smoother, a lot less painful and she seems a lot more efficient at feeding. Feeds are around 20 minutes which is a lot better for me, especially with a toddler. I guess a lot of it will now be down to being prepared this time and knowing what I’m doing. I’m a lot more confident with it this time, particularly in public. I’d get so nervous about being out and the thought of having to feed Max in public. I’m really not bothered now (I do use a cover of course, I’m still shy about getting my boob out for the world to see)!

I expressed a lot of milk with Max, for that very reason of being out in public, so I thought it would be a good idea to get a new Medela electric pump this time around with Chloe. Great idea but she refuses to take a bottle! So gutted. She is still pretty young so will try it again with her. It’s useful if other people can feed her occasionally – the freezer is getting pretty full of breastmilk ha. I’ll see how the rest of feeding goes with Chloe but I think I’d like to keep going for a little bit longer if I can (and if she will).

Medela have done some research and it shows that feeds can take anything from 12 – 67 minutes so I guess both times it has been completely normal, but I have had the extremes it seems. Just depends on you and your baby. 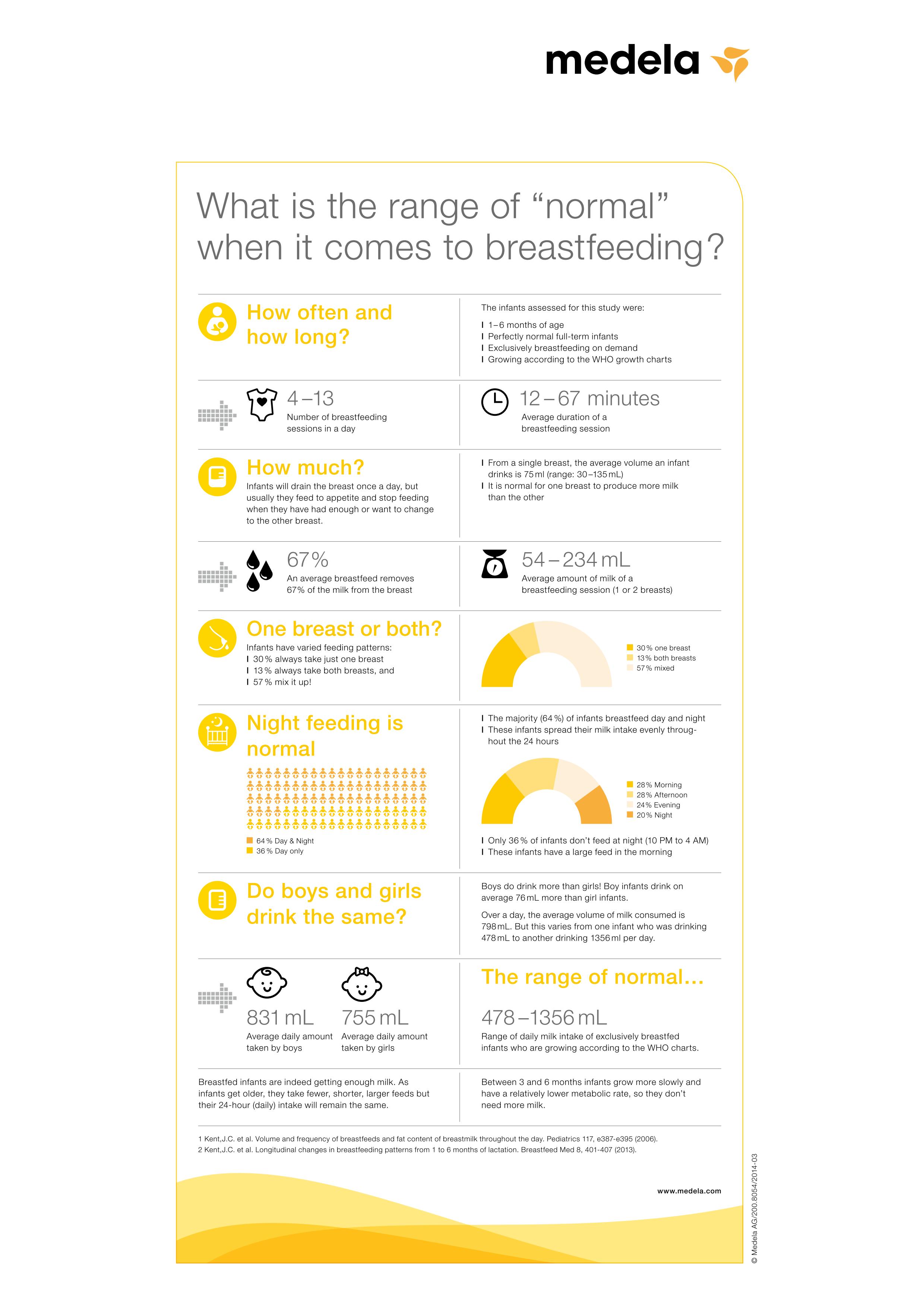