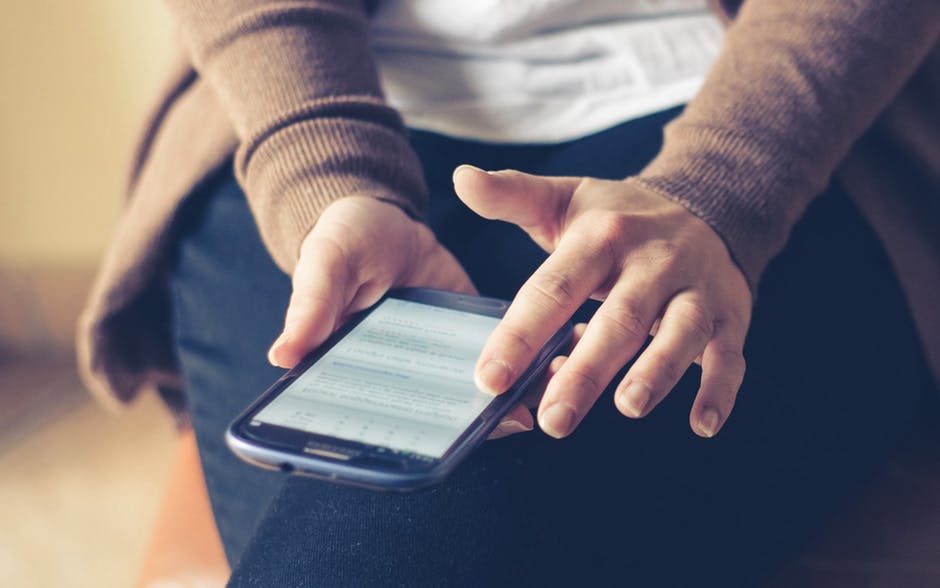 It probably hasn’t escaped your attention that these days we are inundated with technology and no more so than when it comes to raising our children! We’re surrounded by baby monitors, apps that record infant’s sleep levels, what they’re eating and how often they need changing plus educational games, electronic toys and digital counting blocks. Now, one of the biggest decisions parents make is when’s the right time to let children have a smartphone?

Just because your ten-year-old understands social media better than you do doesn’t mean that you should blithely hand over a handset and let them get on with it. Many kids are given cell phones only to end up becoming addicted to social media, running up huge bills because they don’t understand airtime or downloading endless apps that charge their parent’s credit cards. The number of candles on their birthday cake might say they just turned twelve but if they think mobile phones are shiny, electronic toys you might want to hold off a few more months.

There’s a certain sense of responsibility that comes with owning a mobile phone i.e. making sure you’ve charged it, not using it during work or school hours and not spending ages online when you should be eating, sleeping or talking to family and friends. There’s also the fact that smartphones are expensive so if your child still comes home from school without books, their pencil case or tennis shoes they aren’t ready yet. Another thing to think about is how often are your children away from the house? Many parents whose children take the bus to school have a mobile phone for emergencies. If your child regularly lets you know if they’re going to be late or are going round a friends house then they’re ready to be responsible for their own time keeping.

Keeping track of how many minutes, data and MMS messages you’ve sent is hard enough for adults let alone kids! It’s very, very easy, especially if there’s a prepaid sim, or a credit card attached the phone account to run up huge bills. Children aren’t allowed to take out any form of contact, so you’ll be liable for whatever amount is listed on the statement. Phone companies also take a dim view of parents claiming they didn’t know what their child was up to, make it easy on yourself and sign up to one of eir’s mobile bundles where you can monitor mobile, broadband and landline usage all at the same time and avoid any nasty surprises.

While social media is fantastic for keeping in touch with friends it also opens up a whole can of worms that your child may not be ready for. Before buying them a brand new phone have a chat with them about staying safe online, as well as asking them what they would do if they were being bullied online, received a message from a stranger or sent an inappropriate picture from a classmate. Their response will give you an inkling of how they see the world and if they’d use it in a respectful manner.