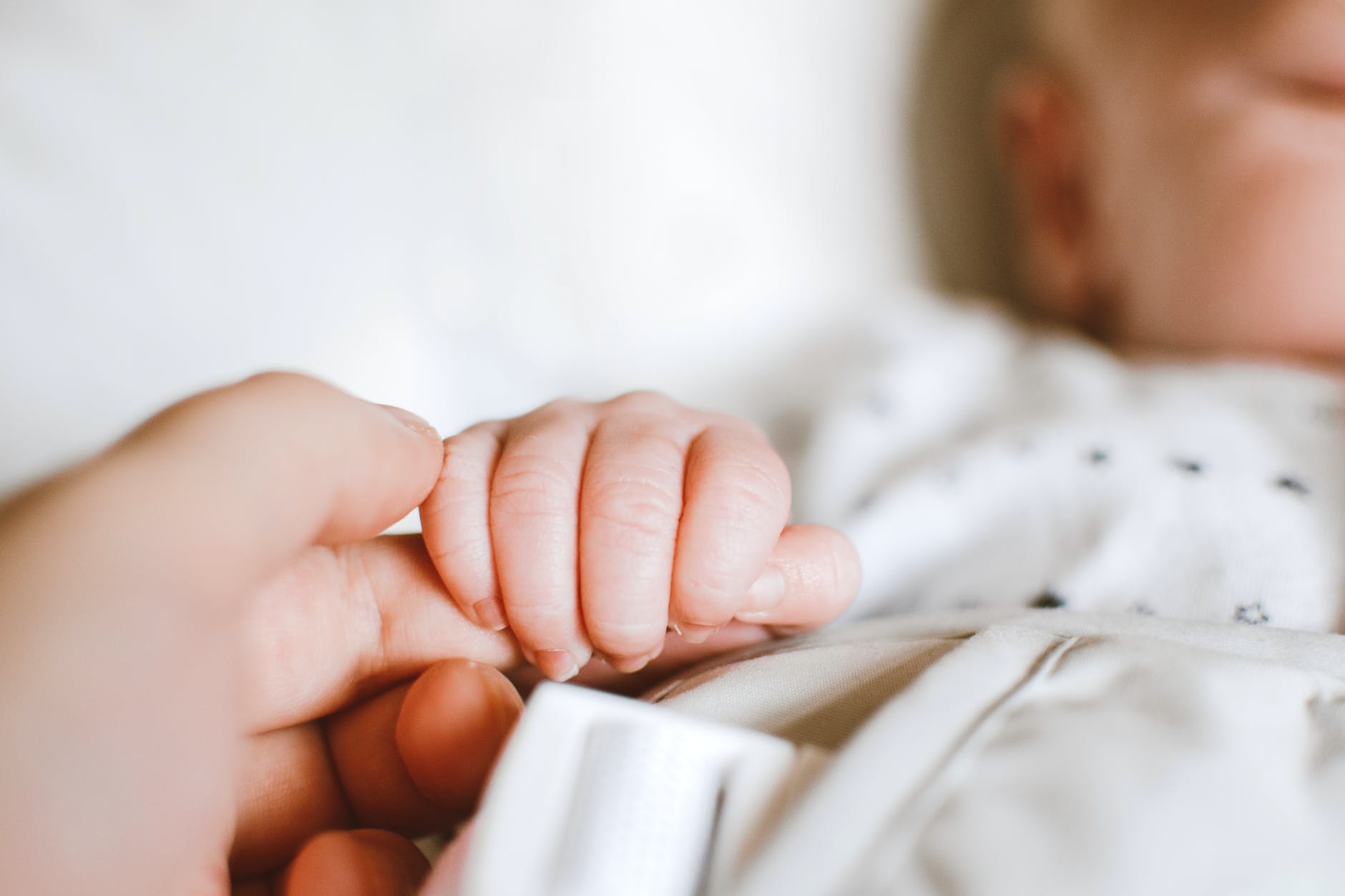 It feels like quite a while ago, having had our baby boy with us for nearly six weeks now, but before Christmas he arrived, and I had my third (and final) Caesarean section. Although I knew what was coming up and knew what to expect, it was quite different to the other two, and quite traumatic in its own way.

My first caesarean was an emergency one. I wasn’t even in labour, but had been for a midwife appointment at the hospital (it had been cancelled at my GP and I was overdue). When listening for the heartbeat they couldn’t find one for a while, and when they did, it was all over the place. So next thing I knew I was being prepped for theatre and off I went. It was nerve wracking as I had not experienced anything like it before, and was about to become a mum for the first time. But I wouldn’t have described it as traumatic or anything.

My second section was an elective one. Throughout my second pregnancy there was a lot of talk of having a VBAC (hate that term) but midwives and consultants both said to just see how things went. I was a week overdue and was booked in to be induced or have a caesarean, which was decided on the day. Due to baby’s size and some other issues with amniotic fluid, it was decided that a section would be the safest thing for the baby. It felt like I was in and out in barely no time at all, and my second baby was here.

So when it came to my third section, after surgeons had told me a third baby would need to be a section, I thought I knew exactly what to expect and exactly what was coming up. Although this was true, I know what was going to come up, it seemed like what could go wrong did go wrong.

Don’t get me wrong, the team around me were amazing, and I felt at ease and relaxed with them all there. It’s always funny to me how they can sing along to ‘all I want for Christmas’ as they slice someone open. There were just a few things that made this tougher than the rest.

As I was having a third section I needed to have a stronger spinal, as they knew there would be more scar tissue to get through, and would mean that I’d need to be numb for longer. This surgery was nearly three hours compared to the other two, so you can see why it was needed! As it was stronger though, it made me feel quite cold at first but then really hot. I’m literally laying there so nothing I can do. Then it made me feel quite sick. They injected some anti-sickness which helped at first, but further down the surgery, when baby was out, they were using some pretty strong drugs on me, and I was retching so much. So glamorous!

From there, things just took a turn for the worse and I don’t even really know why. Baby was out and with Mr U, and then I just kept hearing that’s one unit lost… nearly half another unit lost… talking about blood loss! This kept going and going and meant that I lost over 2.5 pints of blood overall and needed a transfusion. This meant another cannula in my other hand without being numbed first (ouch) and feeling really faint and dizzy as a result of the blood loss too. I just wanted to close my eyes: it was a horrible feeling. I wanted to keep looking at my baby but I felt so weak that I just had to close my eyes.

The surgery took a while, and a s a result of the blood loss, I then had to have even more drugs and antibiotics, as to put it plainly, my insides were on show for longer than normal (vom). This meant more sickness. The recovery after the surgery was long, and I was in the recovery room for about six hours. I remember this being about an hour or so before, but I had to be closely monitored as a result of the blood loss and transfusion.

I am so glad that baby got here safely, but it was a rough ride to get him here! I’m thankful that this was my final pregnancy, and that it has now been my choice. So grateful for that as I didn’t think it would always be the case. I’m not even sure why I’ve written this especially, perhaps just for me to get it all out and paper and out of my head. Definitely thankful for the NHS and hardworking midwives and surgeons that looked after me and baby so well. But yeah, thinking about having three c-sections? May the force be with you!