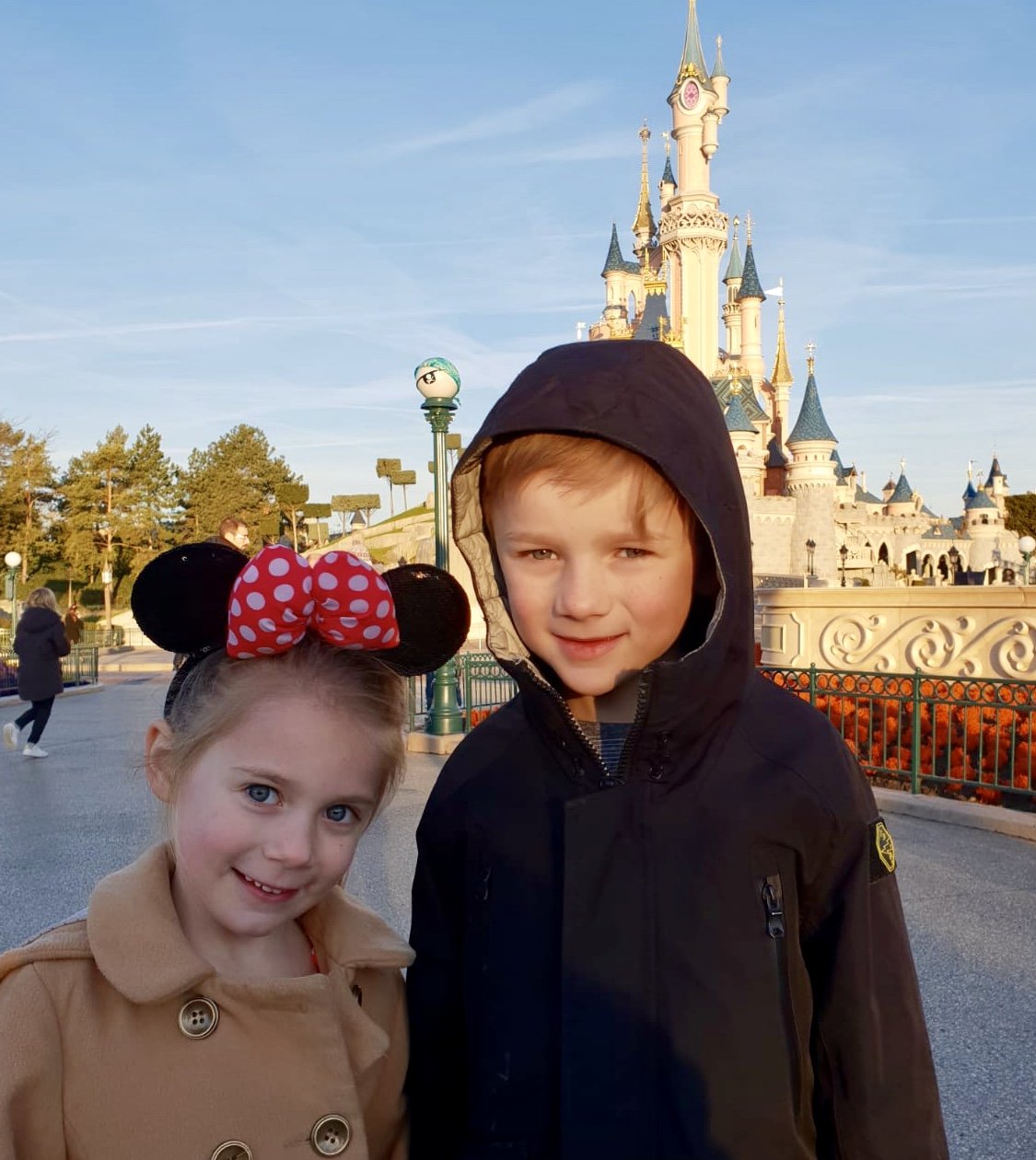 We were lucky enough to take a trip over to Disneyland Paris over half-term last week, and it was a lot of fun! We completely lucked out with the weather as the sun was shining and there wasn’t a cloud in the sky. We have been in February half-term before and we weren’t quite so lucky with the weather; it was fab this time around.

I was pretty organised and managed to make sure that were were packed up a few days before this time around. I am normally pretty organised in a lot of aspects of my life, but not usually when it comes to packing, so it was great to properly plan out what we would need and not overpack. We were driving over, but still, didn’t want to pack too much and fill the car up unnecessarily.

With all of that in mind, I thought I would just share with you what I packed and what I have found has helped me when picking for a trip to Disneyland Paris. It would be great to hear what you think.

I am all for a security check at places like this, but the good news is unlike at an airport, you can still take food and drinks into the park with you. They discourage ‘picnics,’ which I imagine is because they don’t want you to be stopped and taking up space for people to walk by having a picnic (as well as them wanting you to spend money at their restaurants), but we took bottles of water in with us and little snacks that we could just grab.

I put together little snack packs for the kids for each day that we were in the park, as standing in line for things and doing a lot of walking an be tough for little legs.

Plus, the snacks in the park are only things like waffles, ice cream, lollipops, and popcorn, so if you want to avoid something sugar-laden, taking in your own things is one of my tops tips – saves money too.

Comfy Clothes (and even comfier shoes)!

This might sound like a super obvious one, but the amount of people I see in heeled shoes was just mental. I mean, they can obviously hack it, but personally, I am all for a sports shoe for a theme park! We were tracking steps and it was easily over 16,000 each day, as well as just being stood on feet a lot when you’re standing in line, so comfort for all of the family is a must. Don’t forget about layers either. If you’re visiting in summer this may not be as needed. But the rest of the time, northern France isn’t known for being that warm. So layer up and then you can take them off as and when you need to (it was definitely chilly in the mornings despite the sun shining).

If you don’t want to spend the extortionate prices for merch that are in the parks, then it pays (or should I say saves), to buy these things ahead of time. I bought some Minnie Mouse ear headbands for my daughter and I, legit Disney ones too, and they were only £6 when bought here, compared to £20 in the parks. So if you want to look like a bit of a Disney enthusiast, make sure you get your merch to wear before you go (I also got a Daisy Duck top in the sale at ASDA for £4 before I went too – barg).

Backpack for the park

You might be packing a handbag for your ‘hand luggage’ for travel, but when you’re in the park, it is practical all the way. A backpack is a must! Plus, you can take your bag on rides (as long as it isn’t huge), so don’t worry about having to store it.

Get a comfortable bag which you don’t mind carrying for a long time, and if it has some concealed compartments inside of things like tickets, wallet, and keys, then that is even better, just to be safe.

There are so many Instagram moments in the park that you will want to have plenty of charge on your phone. Not to mention the free wifi in the park. So a portable phone charger can be a good idea. Plus, being in France, the last thing you need is to be stuck not being able to charge all that you need to. If you are from within the EU (with the exceptions of UK and Ireland) your plugs will work fine. For the rest of us and the rest of the world, make sure that you have an EU travel adaptor. Get them before you go, as you are likely to pay a premium if you buy them in France or at your hotel.

Hope these five tips help! Have you been to Disneyland Paris before? It would be great to hear what you think.