I love movies. We watched a lot of films before having children but now, whenever we get chance we for a date night, the cinema is usually top of the list. There are some films though that the hubs isn’t as fussed as seeing so save them for girly time with my sisters or friends. 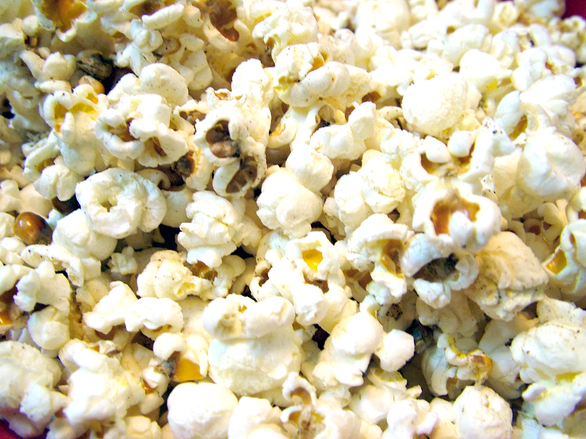 I’m sure you’ll have seen most of these but these are some of my top girly films, so get cosy and a have a read:

I remember the first time I saw this film, I was 16 and saw it at the cinema on a date. It was really hard to hold back the tears. I went again a week or so later with my mum and sisters and we all left sobbing. It is the most beautiful film. Showing genuine, real love and working hard for it. I would totally recommend it. Noah Calhoun is pretty much the perfect man.

The Age of Adaline

Well, it is pretty much a beautiful cast – Blake Lively, Michiel Huisman and Harrison Ford, so what is not to like? Adaline had a car accident that meant she doesn’t age anymore and shows how lives like that and they lengths she has to go to. That is until she meets Huisman’s character… It is a really lovely film, another tear jerker, but happy tears. I don’t know how else to describe it other than lovely.

10 Things I Hate About You

This takes me back to my teen years when Larisa Oleynik and Julia Stiles were all the rage. The classic scene of Heath Ledger singing Frank Sinatra on the football field is just classic. Good movie with all the feels.

This is the best and most quotable film ever! It still has me in stitches and I can pretty much get a Mean Girls quote into a sentence everyday. So relateable to when I was a teenager and just takes me back – such a good laugh.

A Walk to Remember

Like The Notebook, there are many of my favourite girly films that started out as Nicholas Sparks novels. The books are always better but I do really love the films. As the whole list couldn’t be Nicholas Sparks inspired films, I just chose two, the second of which being A Walk to Remember. This is a little bit older than any of the other films (still not ancient though, c’mon, I’m still in my twenties) but still just as good. If you haven’t read it or watched it I don’t want to give too much away but it is another tear jerker, literally leaving me sobbing for ages. Someone’s life turns around and turns upside down and it so emotional. Completely recommend it!

What are your favourite chick flicks? (I have too add, the husband has actually watched all of them with me – no tears from him though)!