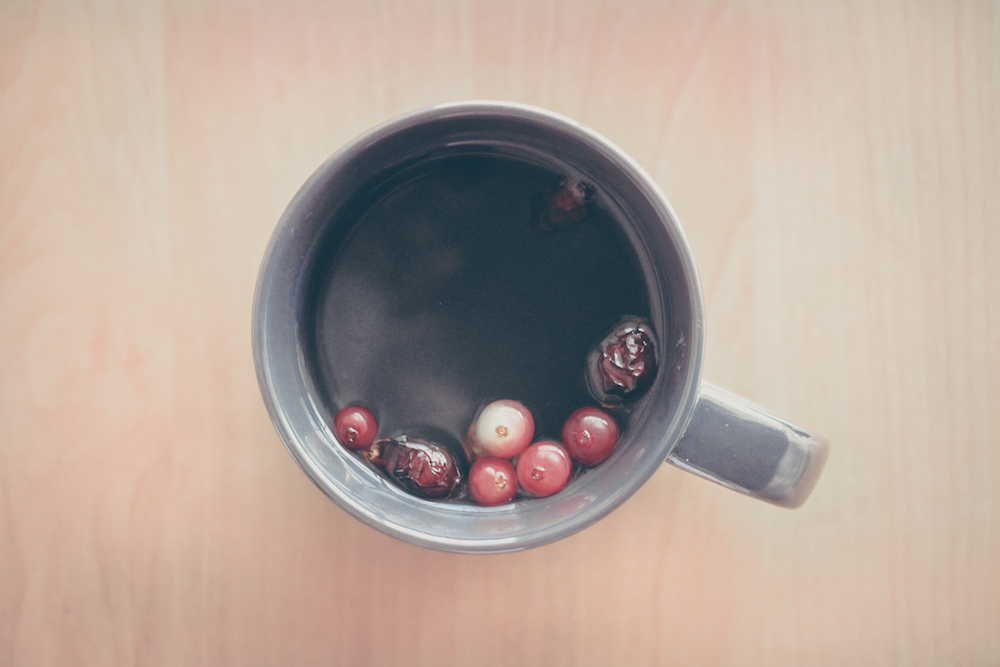 We have just had so many bugs in our house over the past few weeks. Its not just been the kids either. One of us will recover and then someone else will get struck down with something! So in an effort to be healthier, I have been looking out for healthier options that will give my immunity a boost. Over the past week I have been on a weekly ‘TeaTox’ from NutriPlan.

The TeaTox can be bought by itself or alongside the other detox plans that NutriPlan have. I like that their plans are just a detox; you continue to eat normal food, just having the tea or supplements to give you a boost. 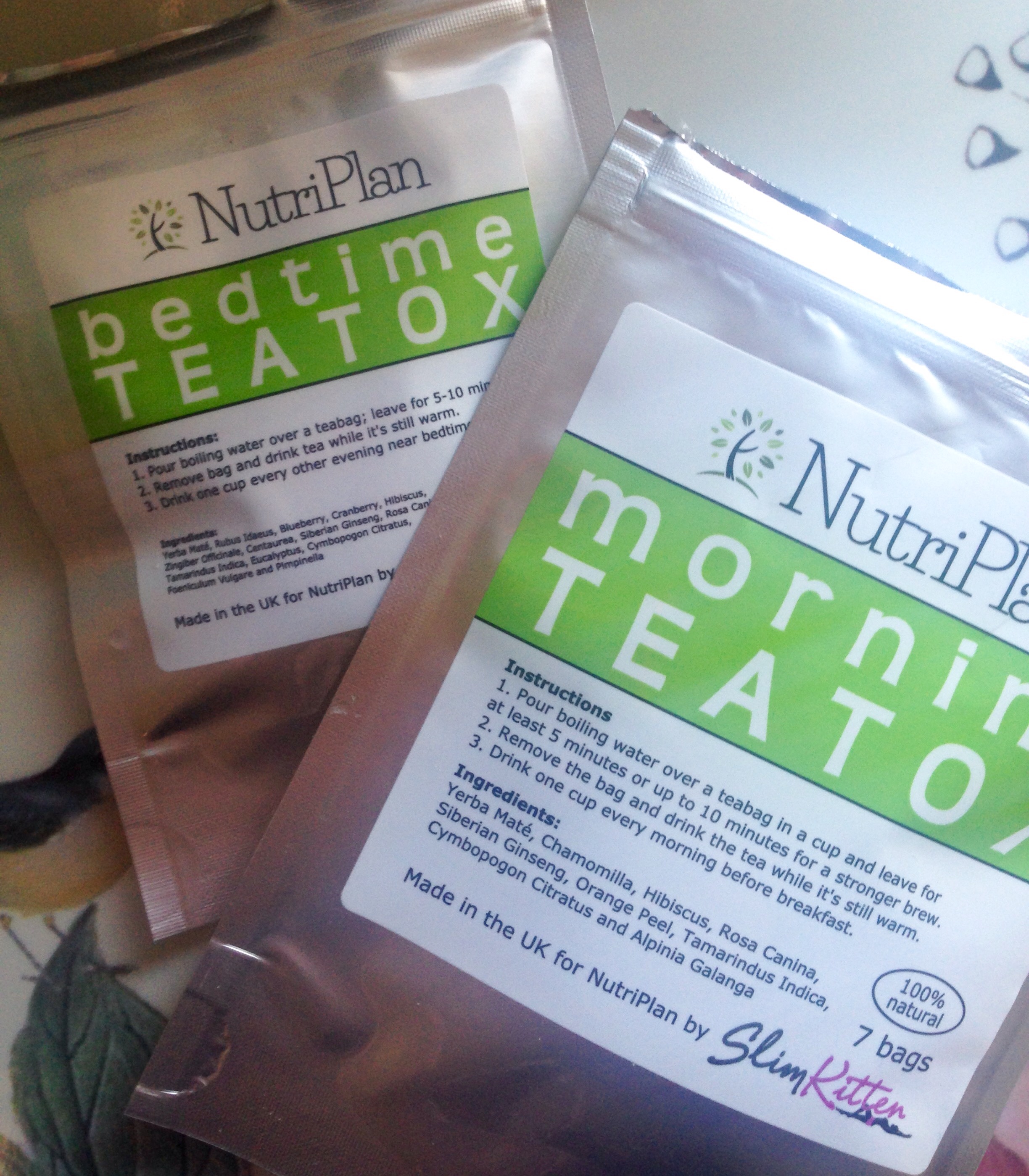 The teatox consists of 7 tea bags for mornings and then 3 tea bags for evenings. You only have an evening drink every other day. What does it taste like you might be thinking? Well as someone that never has ‘proper’ tea, only fruit teas (and only occasionally at that), I don’t have much to compare it to. It is definitely like a fruit tea, but much more herbal, if that makes sense. It was drinkable and found the taste fine. I wouldn’t say it was especially ‘delicious’, but I found it refreshing and thought was nice to drink.

Did it do anything, though? The plan claims to give your body the nutrients it craves. After doing the full detox plan it claims that you will feel energetic, fresh and replenished. It is meant to boos the cleansing processes in your intestines, liver, kidney, fat stores and cells, and provide your bloodstream with antioxidants. I don’t know about you but those things are a little tricky to measure. The week that I was doing the teatox, my son was so poorly, with several bacterial infections and chickenpox. I certainly needed all of the energy that I could get that week and I didn’t feel as exhausted as normal. I felt energised and did lose 2lbs over the week (though weight loss isn’t necessarily the aim with a detox).

The price of just the teatox is £8.99 for a week. I don’t think it does any harm, so think it is probably worth giving it a try. The ingredients are all natural, including things like camomile, hibiscus and orange peel, so don’t think you can go too far wrong with it. I think the next step would be doing one of their three full detox plans, to get the greater effect. I have enjoyed having these warm drinks on a morning – I never normally do!

What do you think? Would you give this a try?

*the teatox was gifted in exchange for an honest review. All thoughts are my own.