It has taken me a long time to realise that I am not shy. I am an introvert.

When I was younger, like primary school age, I was really gregarious and chatty and I made friends really easily, especially when we were on holiday and things. In my teen years I got quieter and quieter and I just thought it was due to low self-esteem, I was ‘just shy’. Now I am more confident in myself, I realise there may have been an element of shyness, but overall, it was that I am just an introvert.

I have found lately that certain people just really do my head in and it was what prompted me to write the post. In theory I should get along with them; we have things in common and seem generally similar. Yes, I understand I’m not going to get along with everyone, but as a rule, I’m discovering these people are extroverts. The need to fill silence. The need to constantly talk can really do my head in. Having said that, my best friend is an extrovert but she doesn’t fill the silence with idle chatter and isn’t a ‘likes the sound of her own voice’ kind of person, which is obviously why we get along. I think the balance is right with us. She likes to be the centre of attention at a party. I couldn’t think of anything worse. Perfect. 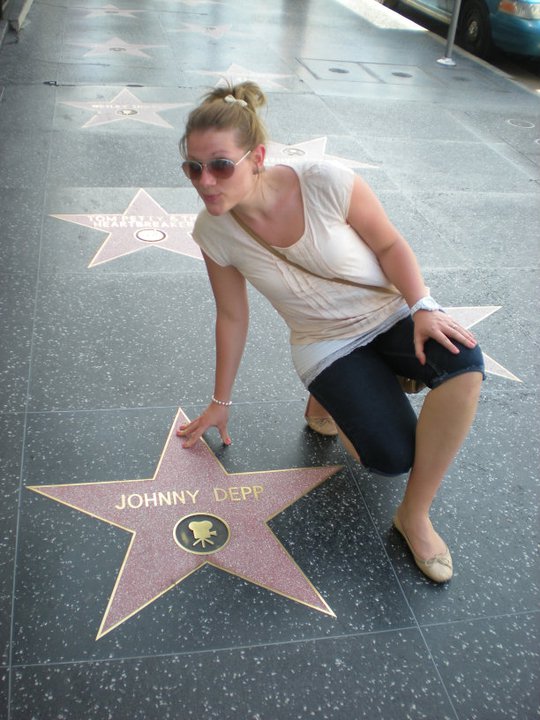 So for any extroverts out there, or equally other introverts, here are some things I have learnt along the way about how you should be friends with an introvert:

I know for people that don’t ‘get’ this, it will sound like I’m a proper anti-social misery. Not at all. It just needs to be planned and prepared ahead of time to get the maximum enjoyment out of it.

Anything else you would add to the list? Monica gives great advice for anyone who is interested in doing marketing as an introvert.

Linking up to Share with Me & the Mad Mid Week Blog Hop.