We had our 6th wedding anniversary on 2nd January and were lucky to be able to celebrate at Eastwell Manor, near Ashford in Kent. Such a striking place, set really far back from the road so very secluded and lots of land to explore. Our room, they are all individually named, was lovely, with complimentary fruit, magazines, water and sherry (though we don’t drink). There is a history of the name of the room too which I thought was a nice touch. The room was decorated in quite an old-fashioned style but it goes with the manor. Anything more modern would look out of place, I think.

The only downside I found to the room was the shower. The bathroom was really spacious but the shower was pretty naff – just not powerful at all. That could be easily sorted though I suppose. 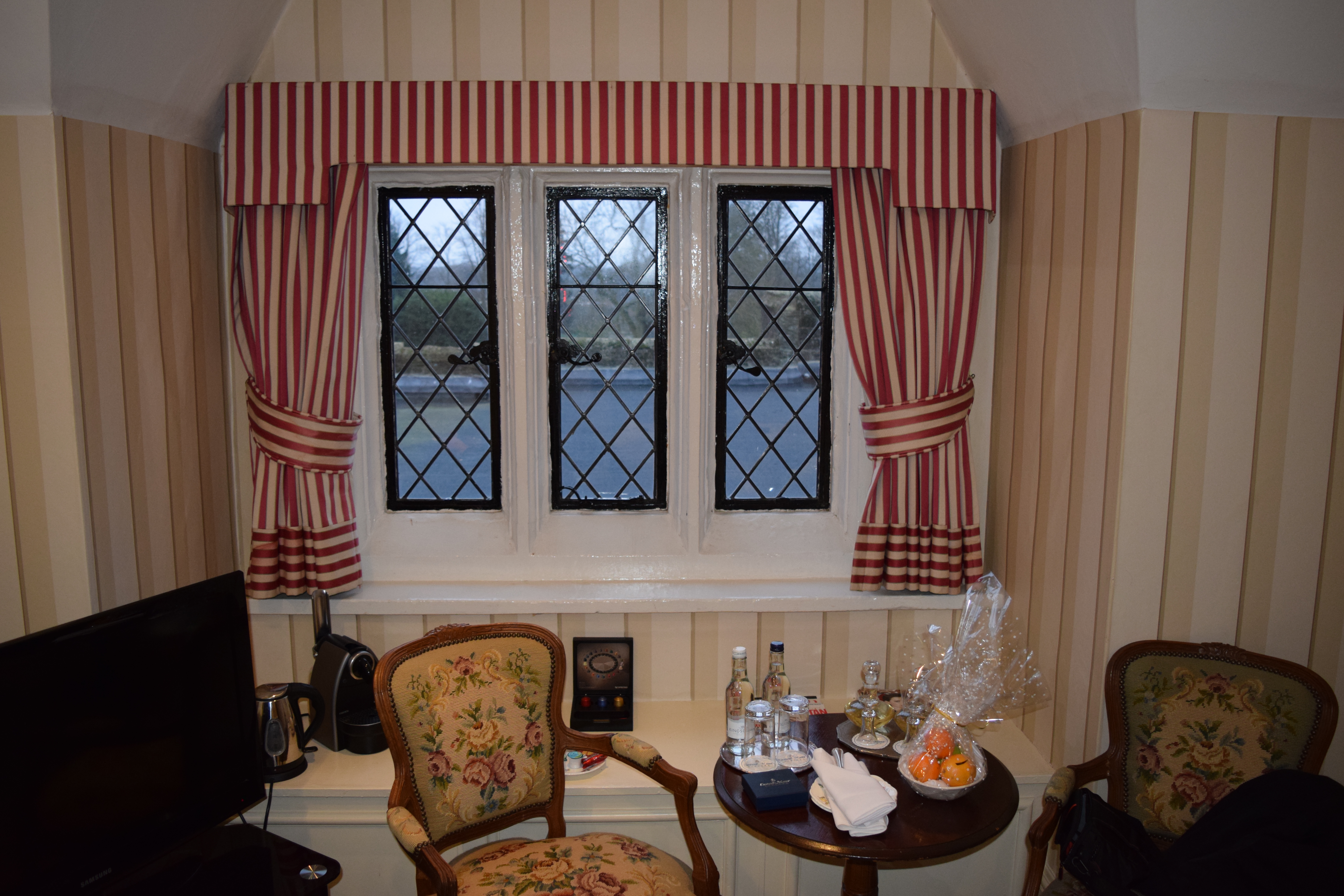 There was an amazing spa and pool area in the Pavilion. This is a more modern area with some rooms and restaurant, though everyone we spoke to said to eat at the Manor restaurant and not the pavilion. The large pool area also had a Jacuzzi, steam room and sauna and hydro-pool. It was decorated beautifully and I really enjoyed our time there. Towels provided, free lockers and all lovely and clean – top marks!

The gym was well equipped with everything you would need for a good workout. It is a little on the small side but there were only two other people there when we were. Again there were free towels and also water and headphones. We didn’t have a spa treatment booked but you could book spa treatments if you wanted to. This whole area is open to the public and members of the club, so don’t just expect it to be hotel guests. 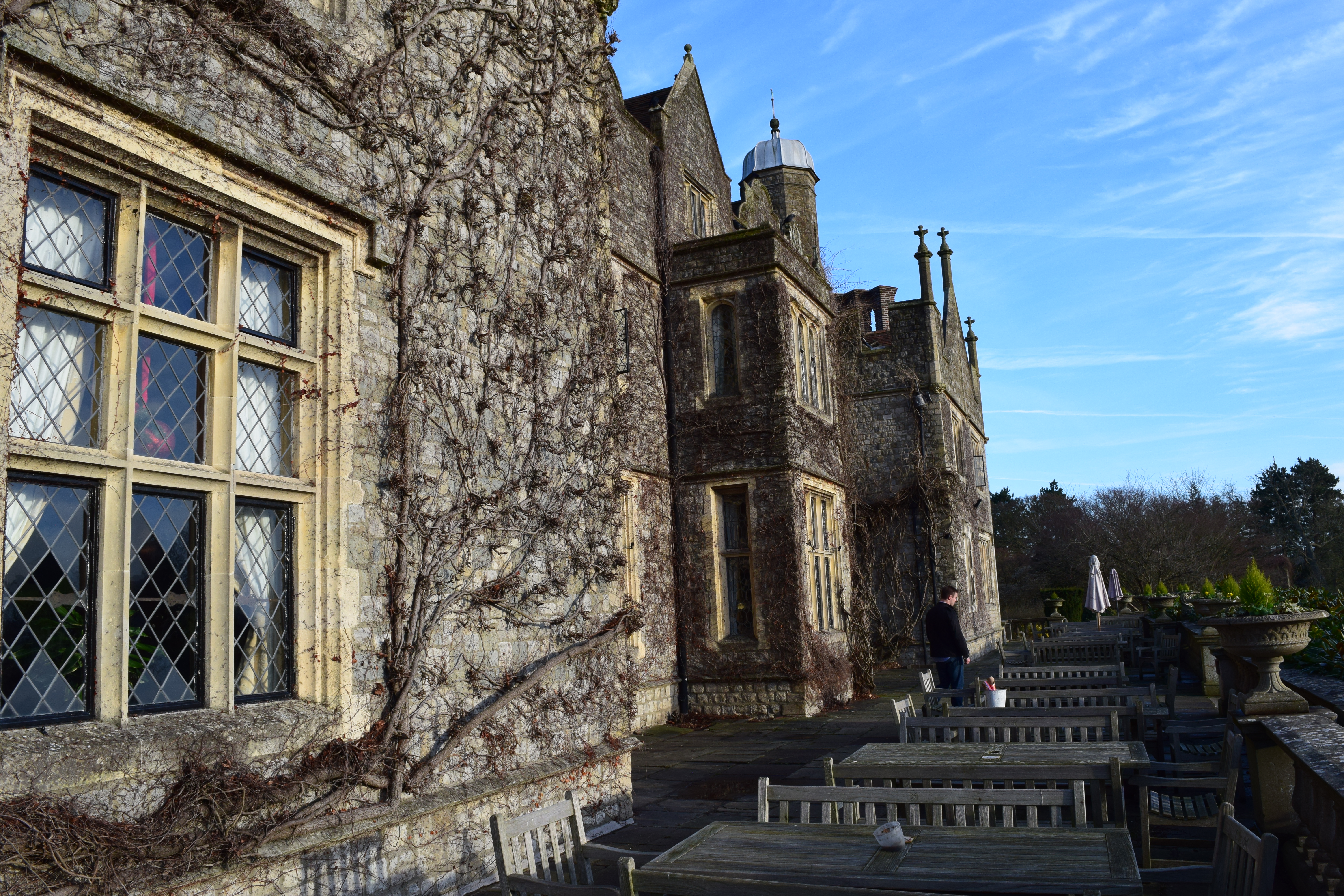 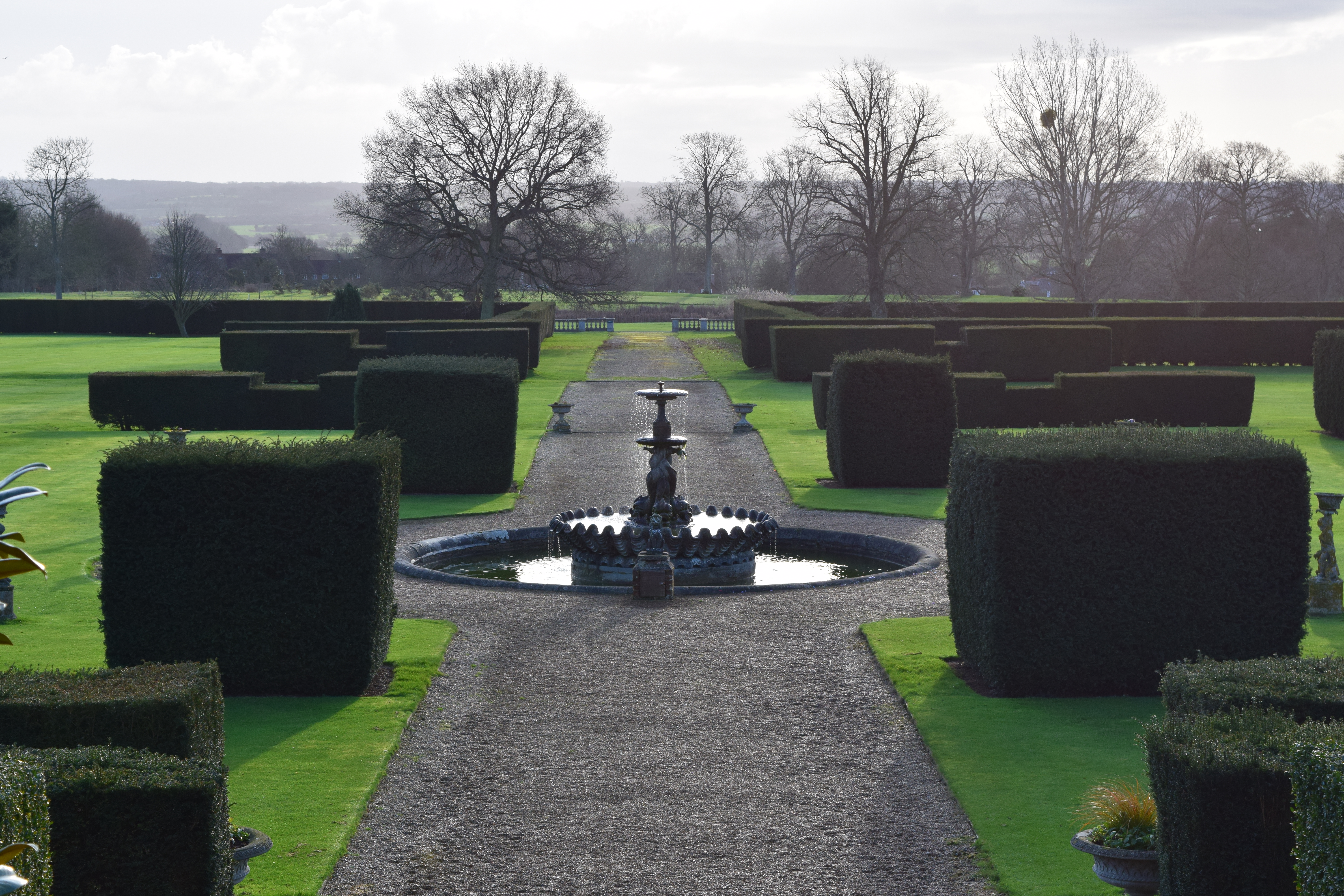 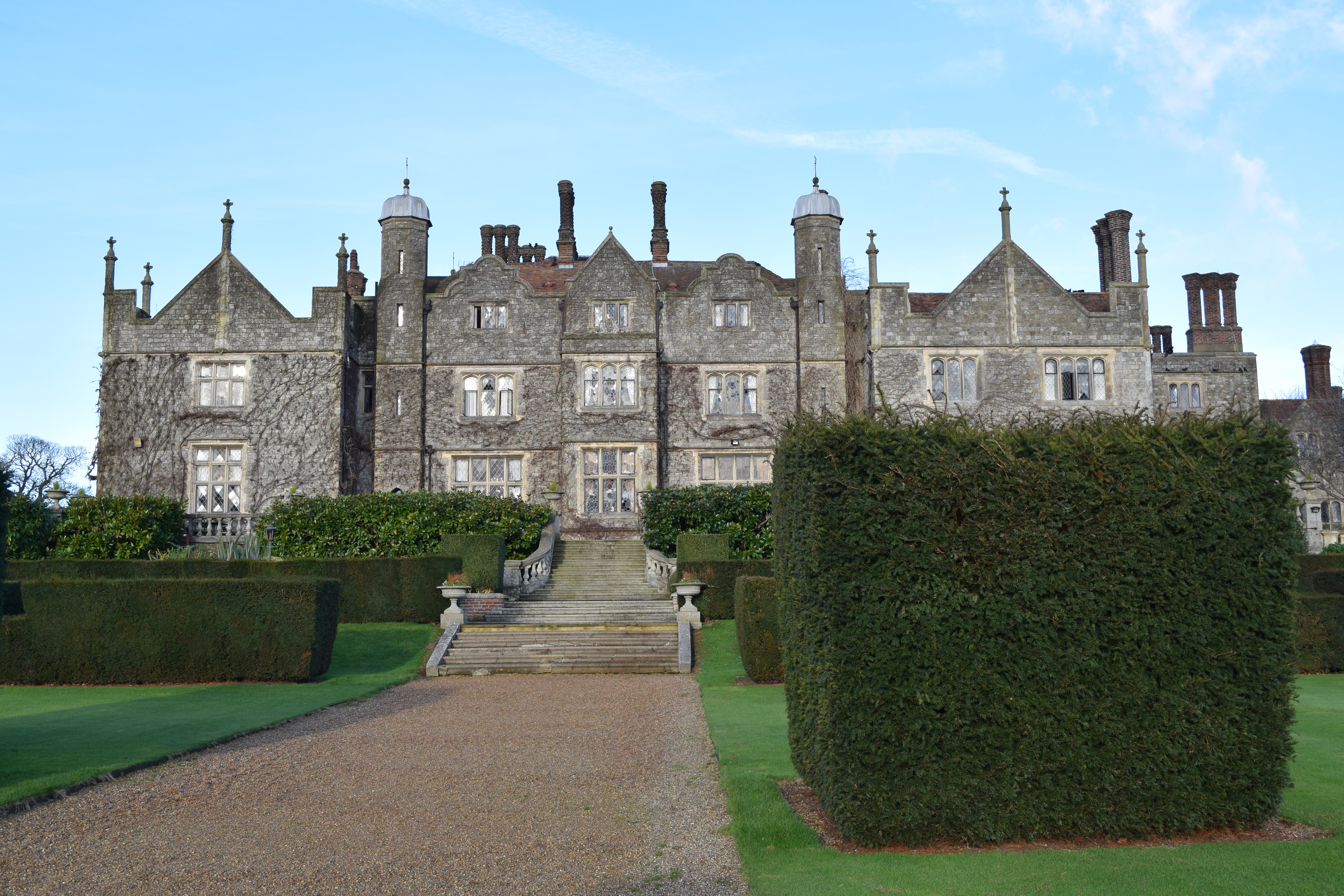 The dinner in the manor restaurant was amazing. You have to get pretty dressed up, jacket and tie from gents. It was nice to get all dressed up though. You can’t take phones or cameras into the restaurant so unfortunately no photos of our gorgeous food but I can say it was amazing! We had a three course meal including an amuse bouche and I chose the mozzarella salad to start, pheasant for the main and trio of chocolate puddings for dessert. To die for! The tastiest little chocolate desserts I think I’ve ever had. The service was quite slow – from start to finish it took over 2 hours and we had a half hour wait before we were even let into the restaurant, despite having a booking.

We ate breakfast in there the following morning too which is much more casual but the food was still amazing. I had eggs benedict and the hubs had the full English, both amazing. Plus, there is a wide continental selection including fruit, yogurt, pastries and cereal.

Overall, I would completely recommend staying at Eastwell Manor. However, I would only recommend it for couples. It isn’t anti-children but I would feel pretty uncomfortable taking my kids there. There were some teenagers there, which would be appropriate, but I didn’t see anyone younger than that.

It was so nice to celebrate 6 years of marriage – time is really flying! 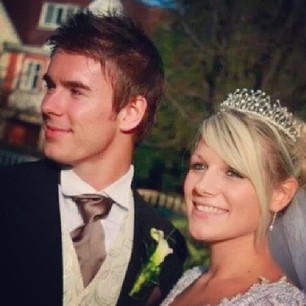