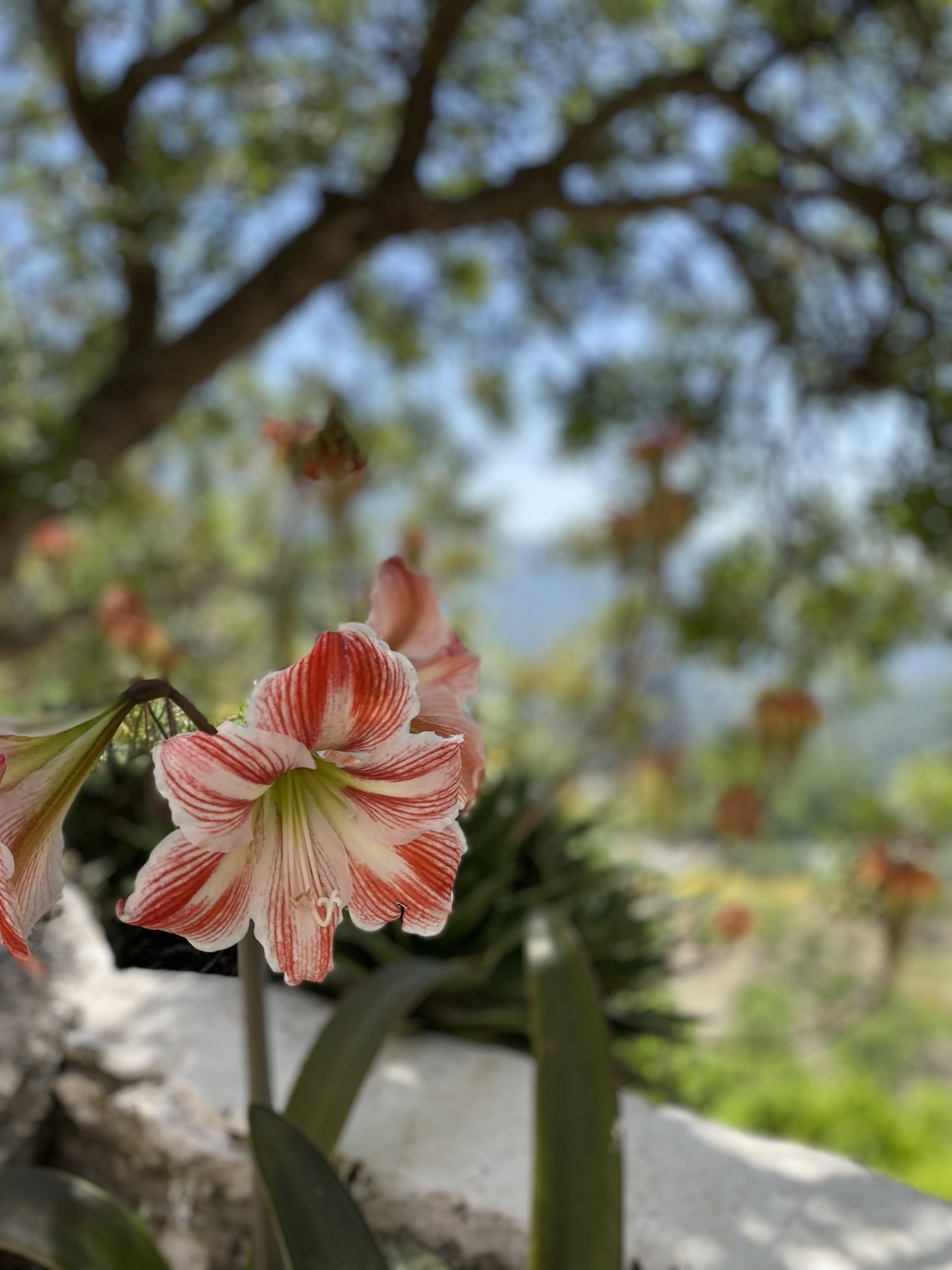 Being able to get away on a family holiday (and first holiday for baby Mason) felt like such a treat. As a family that used to travel a lot (last trip was February 2020, right before it all kicked off…) we had really missed travel. We had done a couple of ‘staycations’ with a Lake District trip in summer 2020 when it was legal to leave home. How bizarre does that sound?? As well as a trip to Yorkshire in 2021, again, when all was safe to do so.

Being able to get on a plane and hear those magic words “this is your captain speaking” was something we were all so looking forward to.

If you’ve read anything in the news you’ll know that flights in general in the UK have been chaos lately. We found out that our return flight had been cancelled about a week before we were meant to fly, and we were rebooked on a flight nearly 24 hours later. Definitely not ideal but luckily we managed to sort things to be able to stay an extra day, which did include the children having to miss a day off school.

Both of our flights were quite heavily delayed, meaning we arrived to Spain and our villa at about 2am, and then same again coming home, getting in around 2am. That meant the children missed another half day, as I didn’t fancy waking them up to go to school after only 5 hours of sleep! One of the return delays was that we were parked up in a remote part of the airport so they needed drivers to bring the busses over, to get us to the terminal – that took nearly an hour which was pretty crazy. Just goes to show what chaos airports are at the moment. Until things settle down a bit, I’m not sure I’d fly again, because with three children, it was just a bit too stressful.

The good news is that the holiday itself was amazing. Just what we needed to rest, relax, have lazy days, and have no particular agenda. I don’t feel like I took too many photos, which is probably a good sign, and I had the chance to read two books, which is so rare at home. So here is just a selection of some of the things that we did on our trip to El Campello, which is on the Costa Blanca in Spain (closest airport is Alicante).

Have you got trips planned this summer?