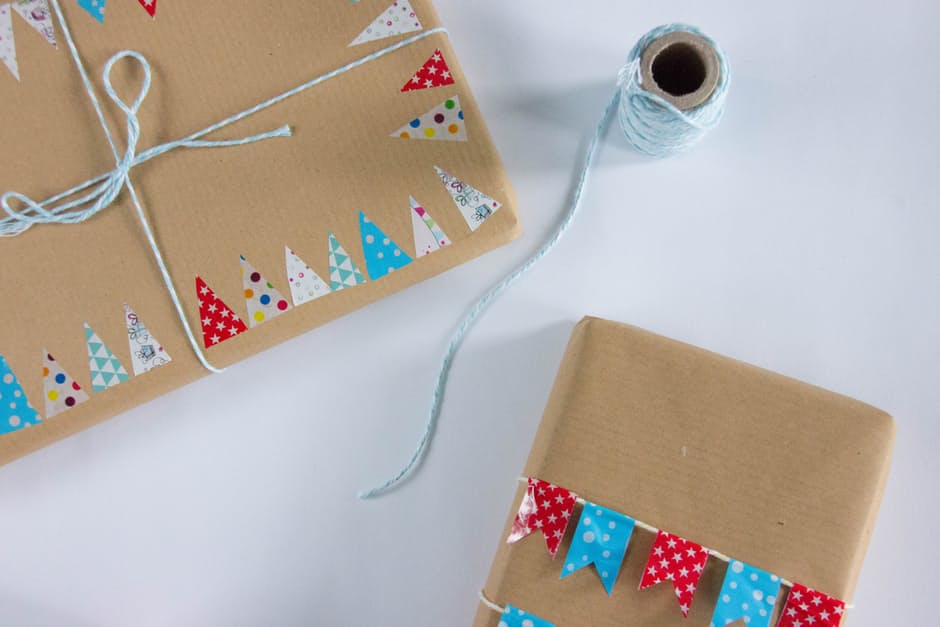 Now we are in February, a short month, I am swiftly thinking about my daughter’s birthday coming up. She will be three shortly and I know that it will just fly by. So in order to get some gifts sorted in plenty of time, I have been thinking of what she might like.

O think she has the influence of an older brother, as she really likes a little bit of everything. I bought them both a Pez the other day. There were Star Wars ones and Disney Princess ones. Max chose the R2D2 Star Wars one, as I knew he would. Then Chloe had the option of a Disney Princess or Darth Vader. She chose the Darth Vader one! She really is a crack up and loves to be a princess one minute, but then play with her brother’s superheroes the next. So it really is a random bunch of ideas, as she really does like a lot of different things. 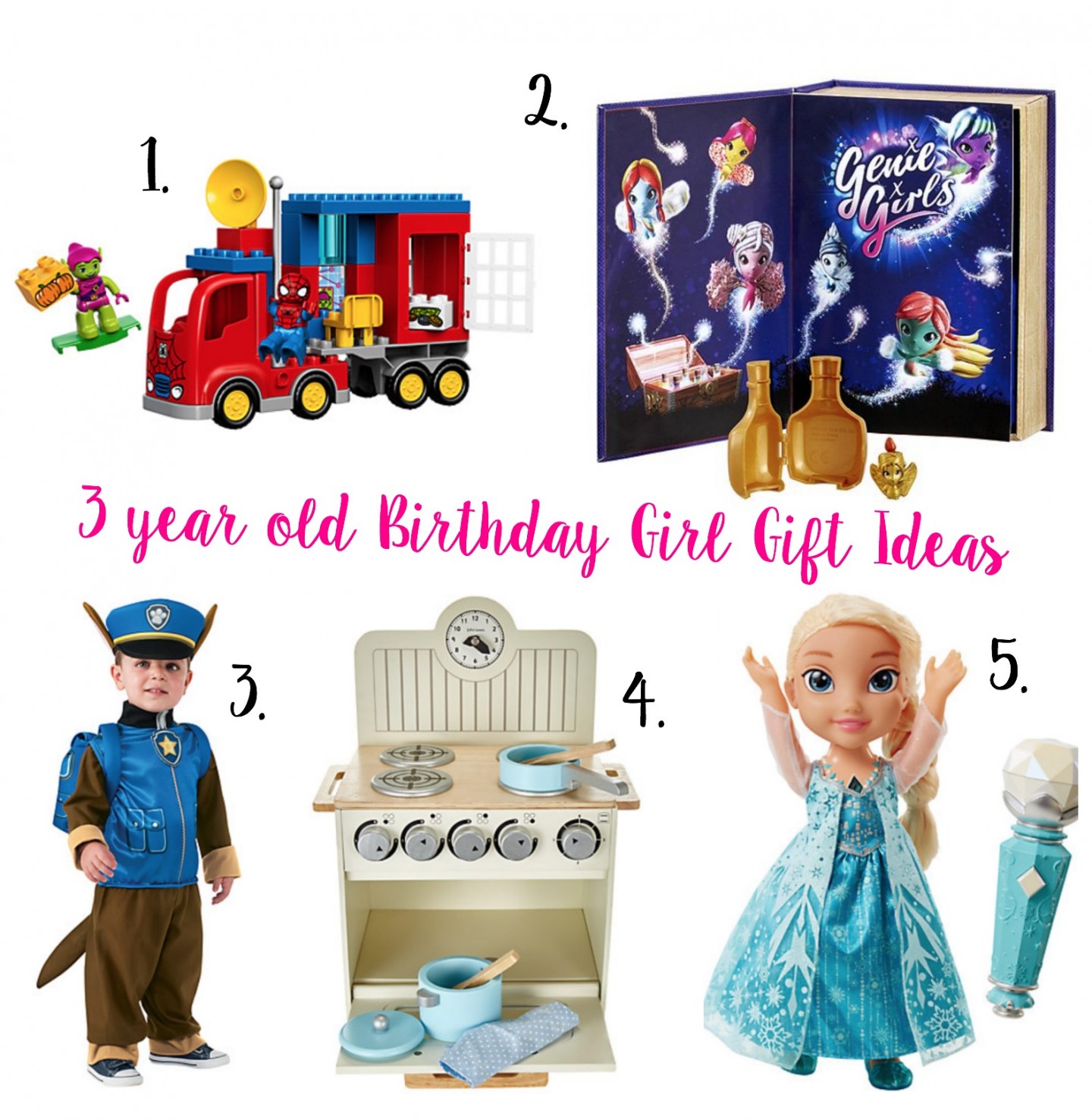 Big brother is a massive fan of LEGO and Chloe tried her best with it. I think if she had her own version to pay with she’d love it. She likes Spiderman and Captain America the best, so I think this would be a good option for her, rather than just a generic duple set.

This is so fun and Chloe loves this kind of thing. Anything to store little bit and bobs in and she’s all over it. Have you heard of Genie Girls before?

We have a little girl that is obsessed with Paw Patrol. She loves Chase the best, though. She and Max often ‘play’ Paw Patrol where he is Ryder and she is Chase. So I think she’d just about die if she could dress up at the same time. Imaginative play is so important at this age too.

Chloe likes to help me in the kitchen as much as she can so I know she’d like to pretend to make me some food. One of her cousins got a large kitchen for Christmas that she loved playing with. We don’t have too much room for such a large kitchen but a small one would fit perfectly.

Enough said, right? Haha. She may like Spiderman and Paw Patrol, but we do have a girl that still likes Elsa, several years on. She got an Elsa doll from one of her uncles for Christmas, but she does love singing. She regularly belts out let it go so if she had a microphone to do it, it would be so sweet.

Have you got any little ones with a birthday coming up? What gifts have you got planned?