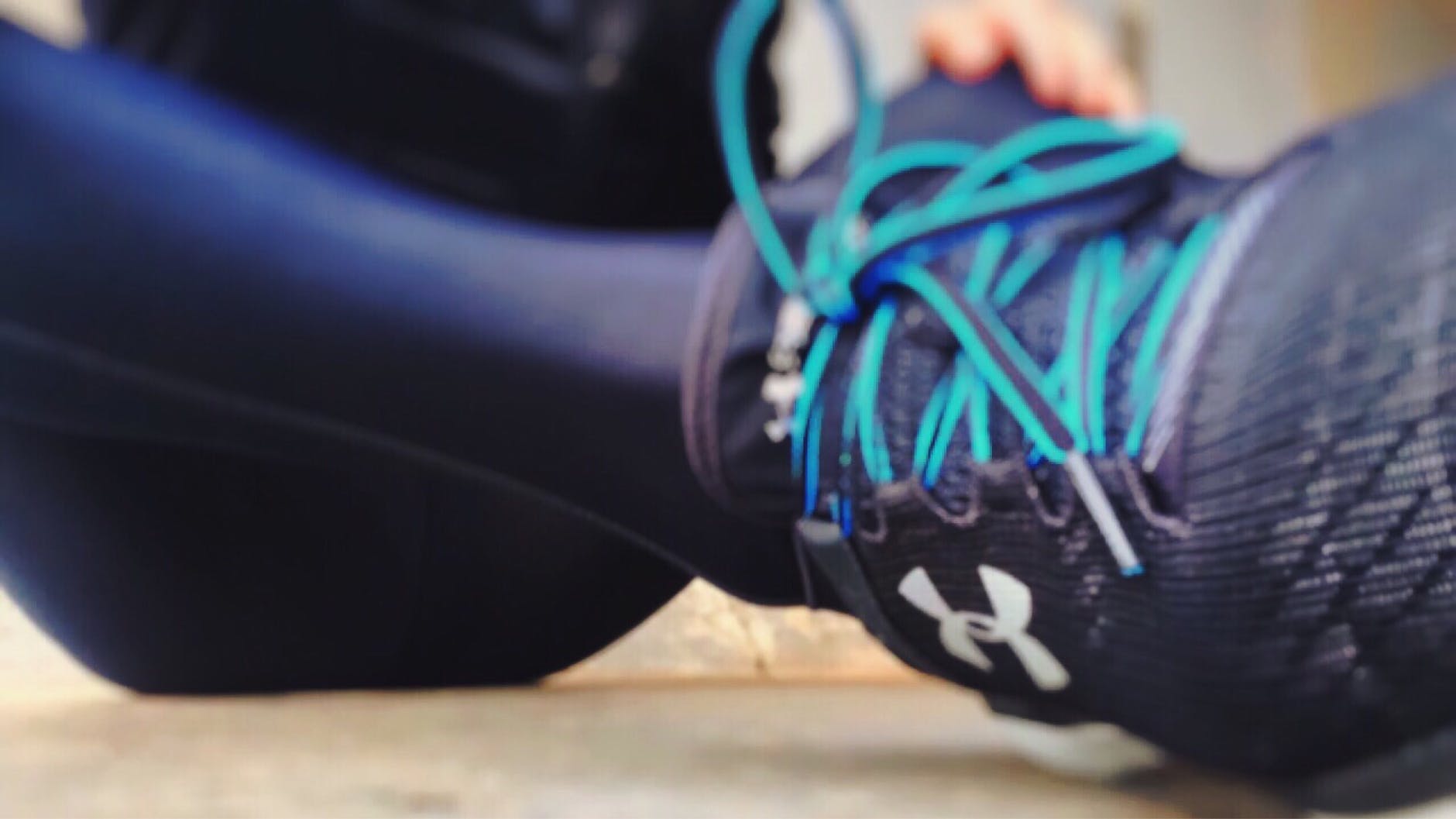 One of the most common New Year’s resolutions is to better our lifestyles by vowing to stick to a new gym regime and clean diet. We question though, do influencers have an impact on whether we achieve this?

Cleveland College of Art and Design, which offers a digital design degree that can help creatives run successful campaigns, investigates the power of sportswear collaborations with influencers and endorsers.

Traditionally, the term influencer would be used to describe someone who had a voice to influence the masses for change in the world — think Rosa Parks and Martin Luther King Jr. However, with the advancements in technology and the creation of revolutionary social media platforms, the meaning of that word is now significantly different.

Because of the shift caused by social media platforms, today’s influencers, from Jim Chapman to Whitney Simmons, are using their online presence to propel messages to millions of people around the globe — and this has created a new trend of marketing. Forget about television adverts and magazine spreads, promoting your brand through influencer marketing is the way forward, as it allows you to be as specific as you please in terms of targeting your already established audience.

74% of shoppers trust social networks to help them with purchasing decisions, according to research carried out by the The Leverage Way, which means that every three in four customers look for guidance from friends, family and influencers.

When it comes to shopping with a new brand, almost half of consumers (49%) rely on influencer recommendations. So, if you’re not already using influencers to help promote your product or service, you could be losing out big time.

When browsing the internet, around 47% of consumers have an ‘ad-block’ extension enabled, meaning you could be wasting your money on online ads as they aren’t reaching your desired audience. However, this means that if a customer is already following an influencer, they’re guaranteed to see a post that they share. Only 14% of people who did not use an ad-block extension said that they can remember what they saw in an advertisement.

When it comes to promoting sportswear, you’ll discover a variety of influencers on Instagram — which seems to be the popular place for inspiration. This social media magnet has 800 million monthly active users and 500 million users who check the app each day.

Over 90 million Instagram users follow the top 20 fitness influencers on Instagram. Catering to quite a niche audience, they come from all types of backgrounds, whether this is being a bodybuilder, personal trainer or someone on a journey to becoming a healthier person.

Successful fitness brands that have collaborated with influencers

As one of the UK’s fasted growing fitness companies, Gymshark ranked #1 in the Sunday Times Fast Track 100. Now established as a leading clothing brand, Gymshark currently has a combined social following of 3 million highly engaged followers, with 1.8 million on Instagram alone, and prides itself on using influencers (calling them ‘Gymshark Athletes’) to promote its products. An example of an influencer who is used by Gymshark would be Whitney Simmons, who has an Instagram following of 1.1 million.

Similarly, Nike Women, a campaign ran by Nike, used influencers of all backgrounds and careers to help empower women to become more active. Nike Women is predominately run on Instagram, with an astonishing 7.3 million followers who are all turning to inspiring women for their own motivation. Influencers on the campaign range from bloggers, vloggers, models, and actors, to real athletes with a range of different followers hoping to make a difference in the world. This campaign tries to not be exclusive, highlighting that size and looks do not matter and that in fact, empowered women empower women.

Companies who don’t recognise the potential in collaborating with social media influencers could soon fall behind. It’s important to understand that those with a social media following can influence an audience. Brands that use this to their advantage to promote a product or service will reap the benefits of exposure and likely increase sales.